Have A 1/12-Scale Gundam At Your Beck And Call 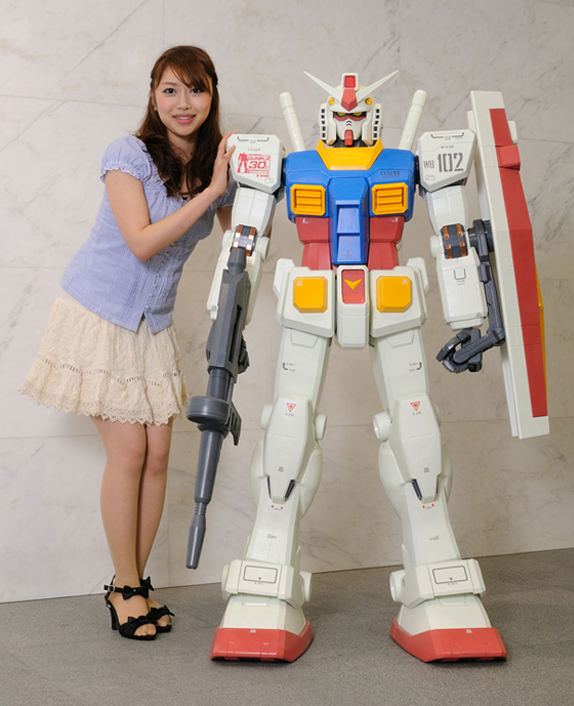 Gundam is obviously huge in Japan. How many robots can get away with having a 1:1 scale statue of itself erected in Tokyo Bay and getting an entire café dedicated to its likeness, after all? Now, the automaton is ready to make its way posing for pictures right next to Japanese girls with the Bandai 1/12-scale Gundam statue replica.

Bandai released a similarly-sized robot back in 2006, which, according to the company, sold an impressive 1,500 units. The latest one will be a reproduction of the RX-78-2 Gundam, complete with a few handy accessories, like a beam rifle, a neon-bright beam saber and a shield. 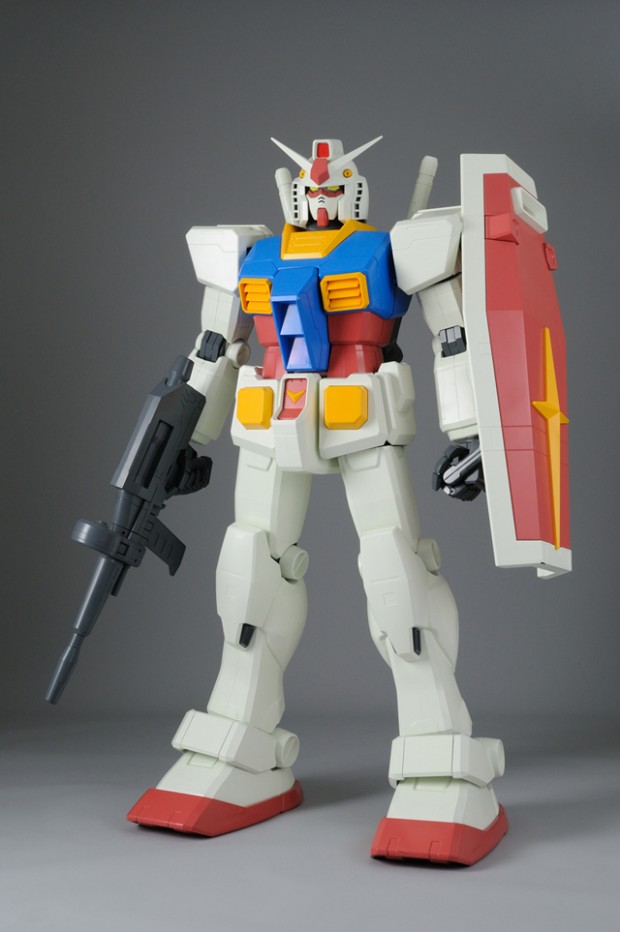 The Bandai 1/12-scale Gundam statue stands a towering five feet, making it quite an imposing figure to have guarding your comic book collection. Weight is a hefty 77 lbs, although we’re not sure of the construction. It’s most likely a mix of hard plastic and some metal, since a Gundam statue will be lame using anything else. Oh, and robot soul, of course. Because robots are only awesome when they have souls. 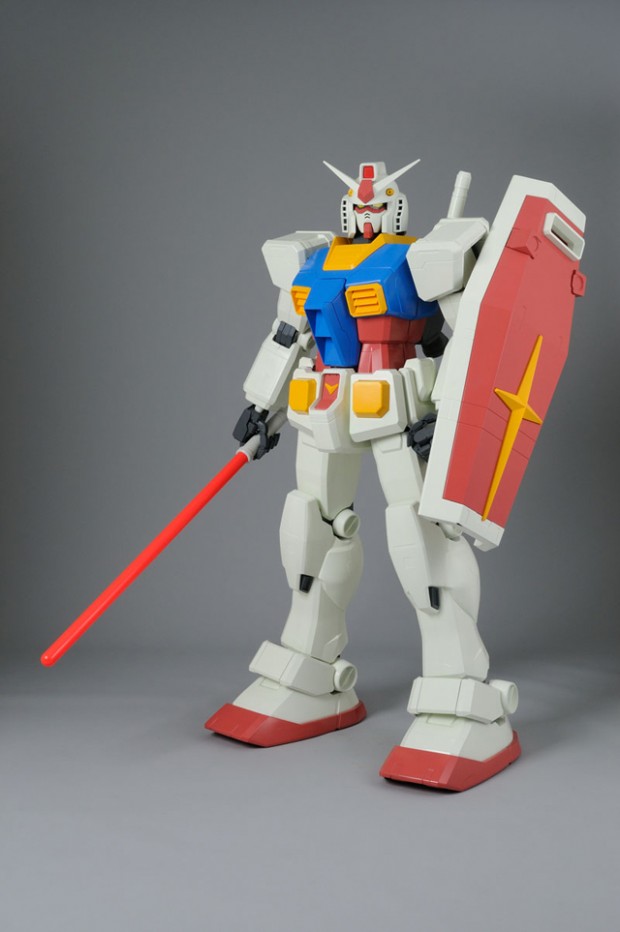 Available exclusively from the Premium Bandai online shop, the RX-78-2 replica is available now. Each one will be made to order, priced at $3,400 apiece.