Apple’s New MacBook Is Their Thinnest Laptop Yet 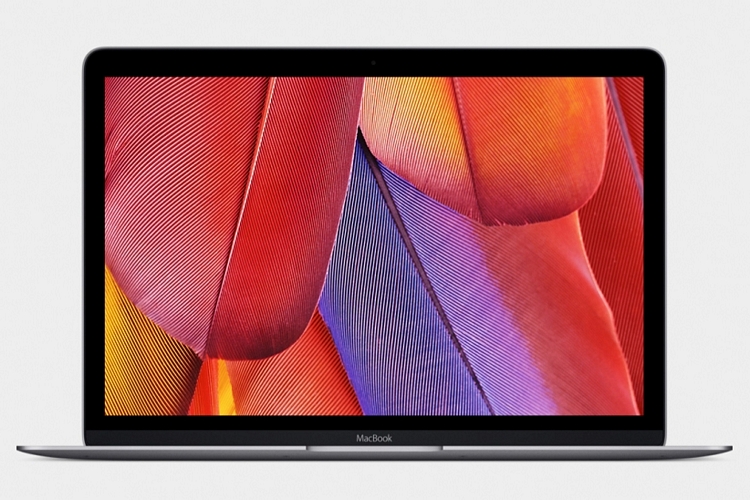 Apple has a new thinnest computer in town. And, no, it’s not a MacBook Air. Dubbed simply as MacBook (no more qualifiers), Cupertino’s newest laptop comes in at just 13.1 mm of thickness, making it a remarkable 24 percent thinner than the 11-inch MacBook Air.

While it won’t be their lightest at two pounds, the new MacBook brings a whole host of other updates that make it feel like one of the most genuinely-fresh computers we’ve seen in some time. Whether that’s a good thing or a bad thing, though, remains to be seen. 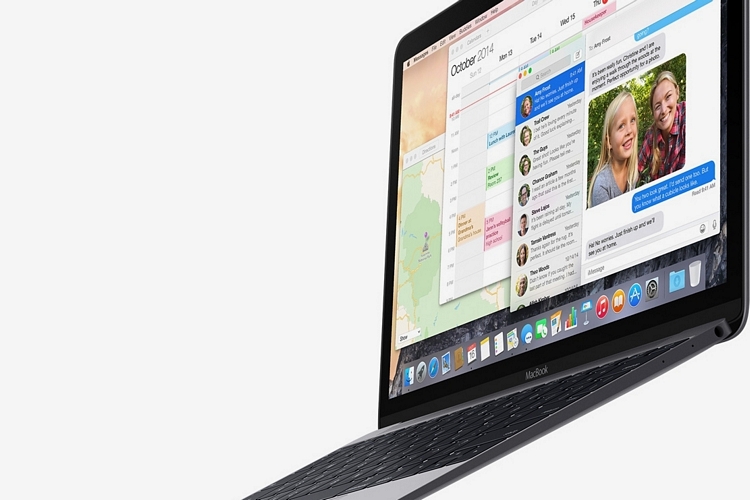 The MacBook joins Apple’s Retina display family with a 12-inch 2304 x 1440 IPS panel that consumes 30 percent less power than previous screens, along with a full-width keyboard that uses a “butterfly mechanism” for more precise inputs. They’ve also overhauled the touchpad, which now gains pressure sensitivity, allowing for all-new uses (e.g. press it harder to speed up forwarding through a movie) to an old laptop staple. It’s also the first laptop to come with the new reversible USB standard, USB-C (only a single port, though), in exchange for eliminating all those other ports that usually line the side of Apple’s notebook computers. Seriously, Apple strangely eliminated everything else other than the audio I/O, ensuring you will need to purchase a new set of adapters if you do decide you need the new MacBook in your life. 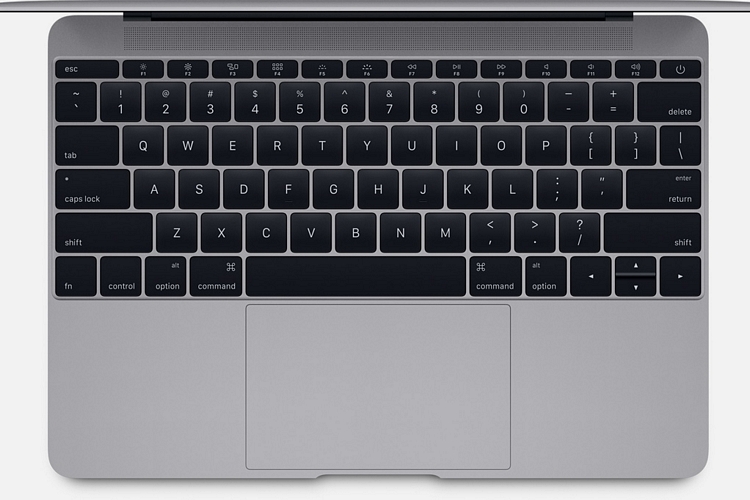 Inside, everything is coordinated by Intel’s Core M Broadwell CPU, which is installed on a logic board that’s 67 percent smaller than anything Cupertino has ever put together. The onboard battery can keep it running for up to 10 hours of movie playback. 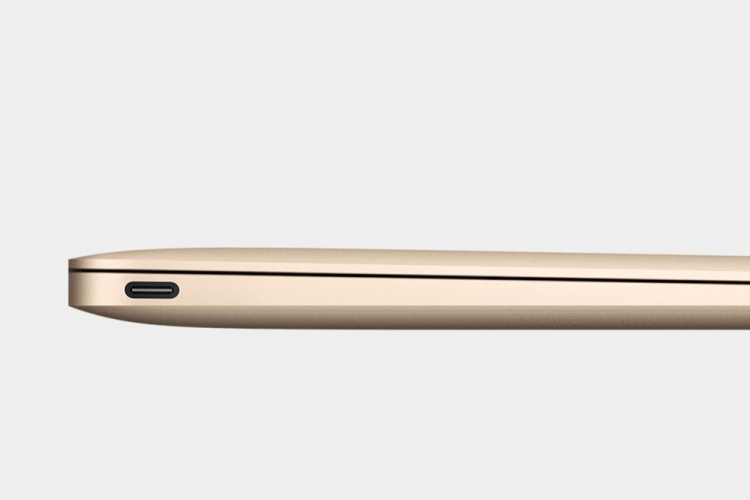