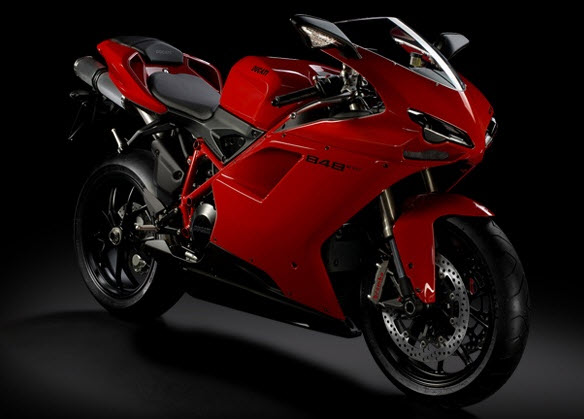 Bought a 2010 Ducati 848 recently?  You’ve been had.  The company just lifted the veils of the new 2011 Ducati 848 EVO, which features a higher-spec engine and numerous performance-related additions, all at the same price.  Makes you wanna smash something, doesn’t it?

According to the company, changes were decided based on feedback from both consumers and the bike’s performance at the AMA Pro Racing, where the 848 competes on the Daytona SportBike class.  This will likely be the standard spec version for the 2011 model line, turning the erstwhile respectable middleweight crotch rocket into, at the least, light-heavy territory. 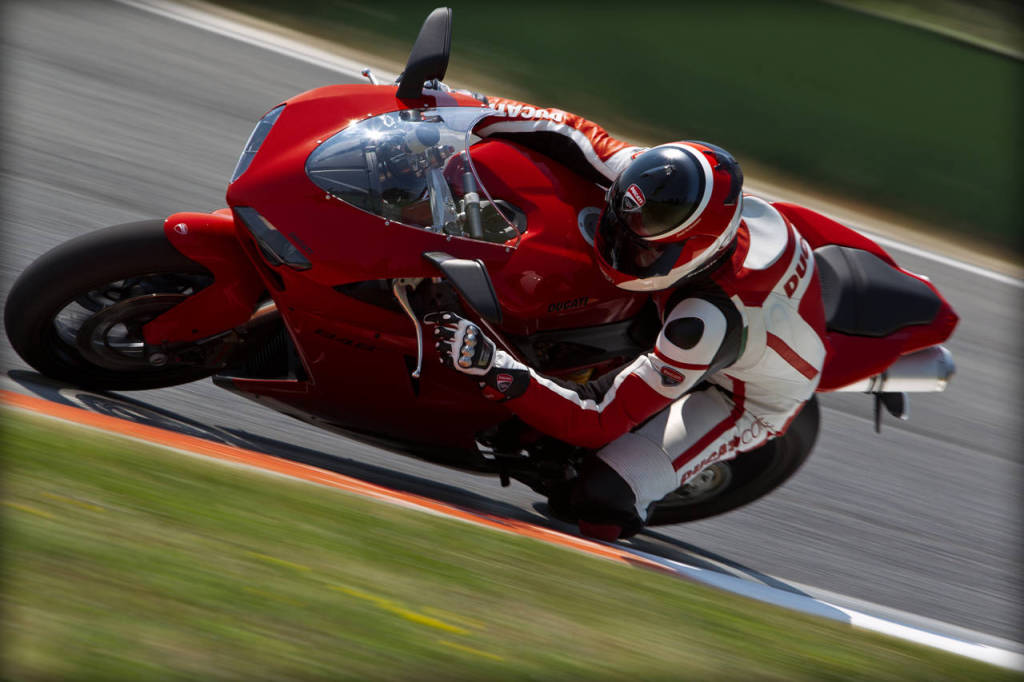 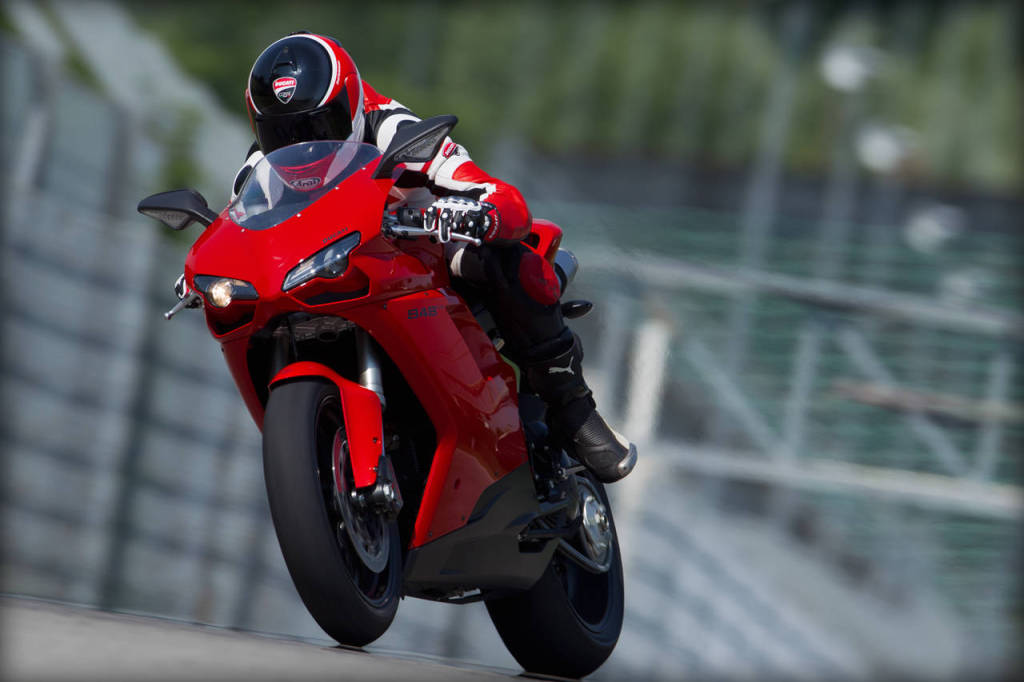 Most of the other changes are cosmetic, marked primarily by a new “Dark” edition, which is decked in black from front to rear.  The “Dark” edition 848 EVo will retail for $12,995, with the familiar Ducati Red ringing in at $13,995.