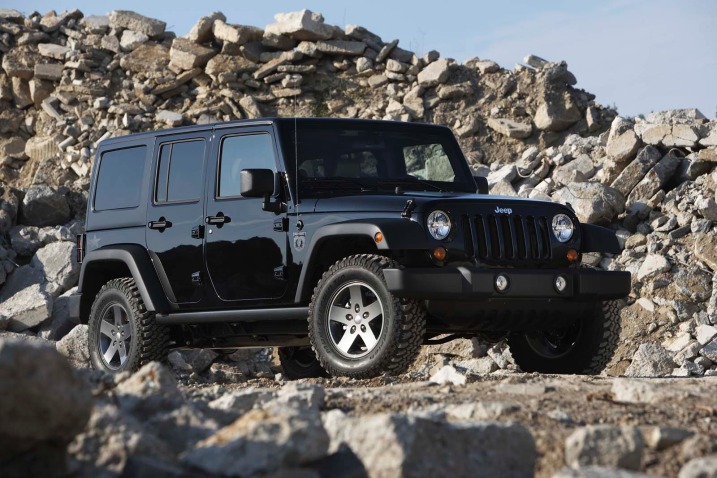 Having a hard time separating your virtual life from your humdrum, everyday existence?  Blur the line even further by making your next car a 2011 Jeep Wrangler Call of Duty: Black Ops Edition.

Spun off the Jeep Wrangler Rubicon model, the vehicle comes with standard 32-inch off-road tires, front and rear locking differentials, and a two-speed transfer case.  You get all the ride’s usual features, including hex-head bolts throughout the interior, redesigned instrument panels and upgraded materials. 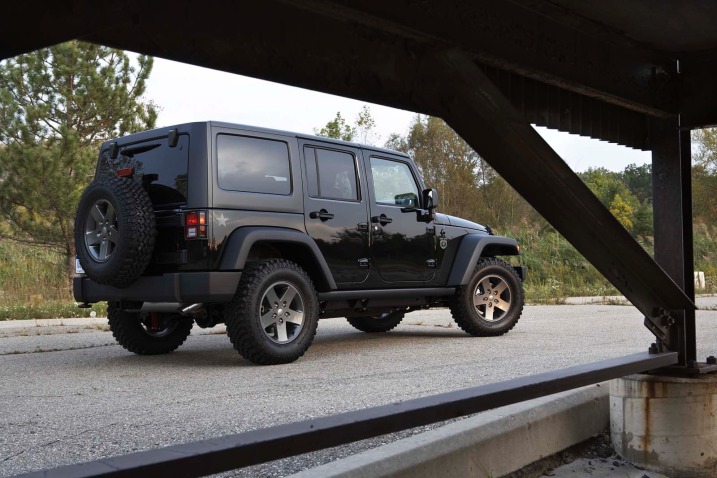 To set itself apart from the stock Rubicon, the 2011 Jeep Wrangler Call of Duty: Black Ops Edition gets dark high-gloss wheels, taillamp guards, a Mopar fuel-filler door and COD:Black Ops graphics (both on the roof and the front quarter panels).  Naturally, the same ride gets in-game integration, too, both on the single player missions and the multiplayer modes.

Unfortunately, it doesn’t sound like you’ll get much in the way of weapons with the car,  so you’re stuck equipping it with your own rocket launchers and automatic rifles.  The special edition off-roader will be available in both traditional two-door and Unlimited four-door versions.

Surprisingly, a copy of the game isn’t included with the 2011 Jeep Wrangler Call of Duty: Black Ops Edition.  If you’re willing to pay a few thousand dollars extra for an FPS-themed ride, though, we doubt shelling out another $60 for the disc is going to be an issue.  The vehicle will hit showrooms next month (right around the same time as the game), with prices starting at $30,625 for the two-door model and $33,500 for the Unlimited.