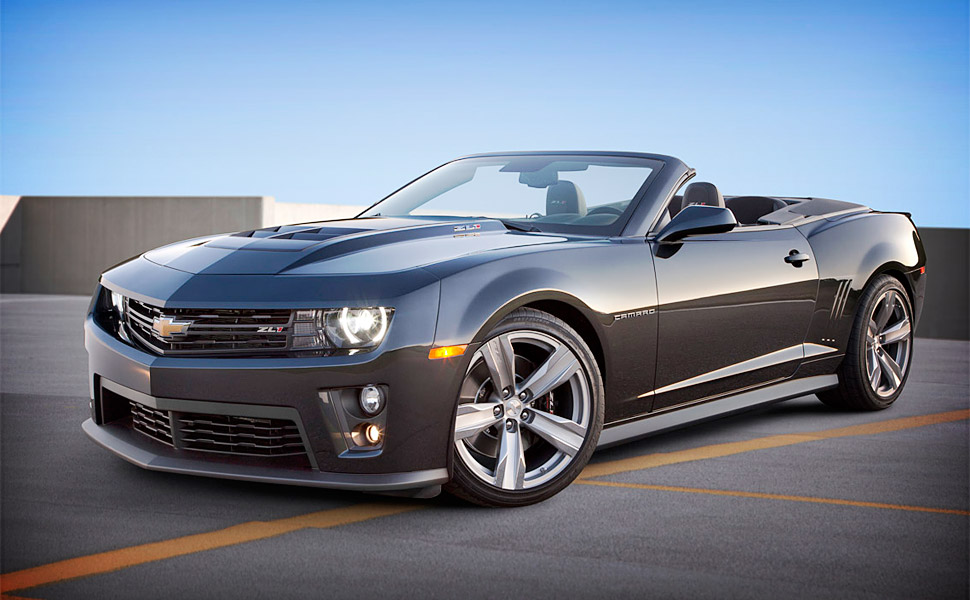 Mid-life crisis and convertibles go hand in hand.  Yes, a hot trophy girlfriend trails closely behind.  If you’re at that age, this could be your next car: the 2013 Camaro ZL1 Convertible. 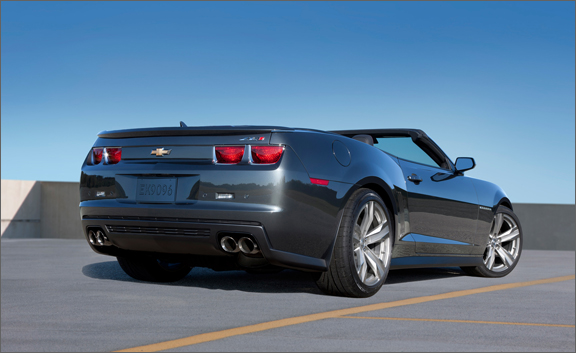 No performance details were released, but this shouldn’t fall too far off the coupe’s numbers.  That means, a 0 to 60 acceleration of just over four seconds (the coupe hits it at 4 flat), making for one exciting ride.

You can catch the 2013 Camaro ZL1 Convertible at this year’s LA Auto Show, with a showroom debut expected by late 2012.