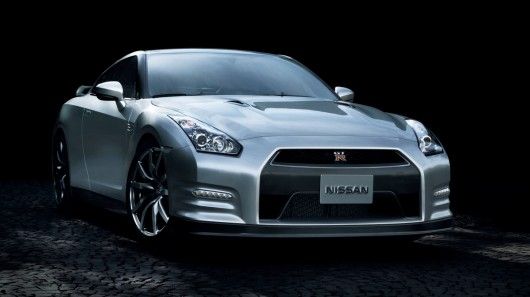 While the Nissan badge doesn’t quite have the allure of a Porsche or a Lambo, there’s no question their flagship sports car is every bit a supercar.   And the 2013 Nissan GT-R stays true to that, matching its more exotic counterparts muscle by muscle. 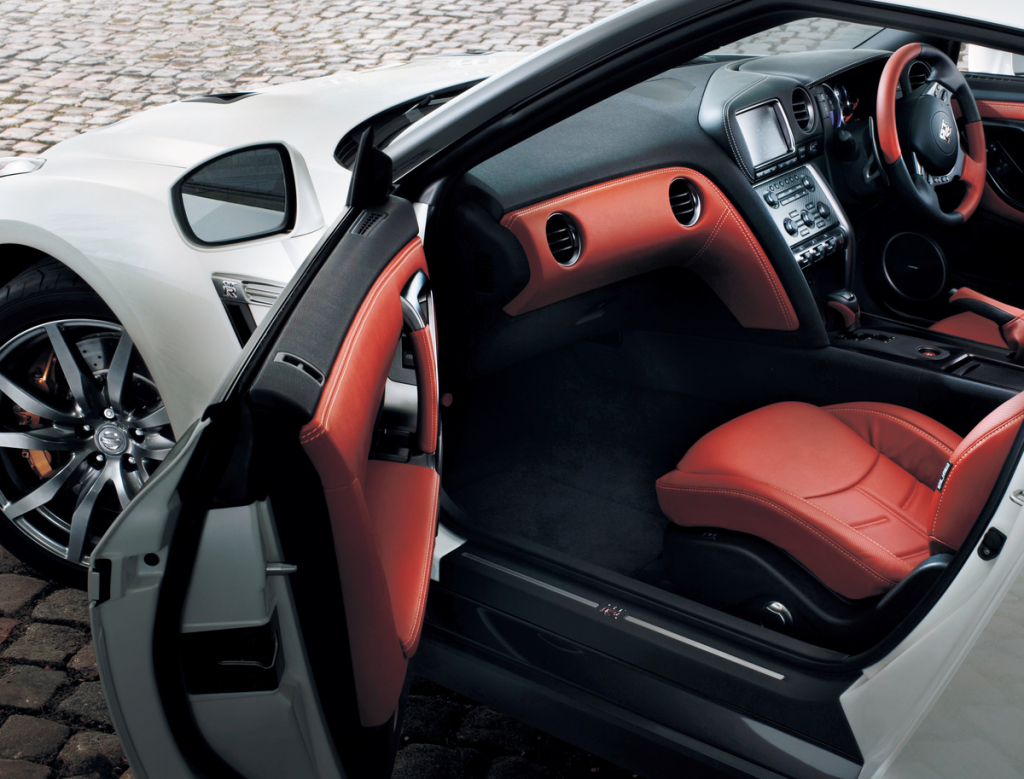 In silhouette alone, it’s more conservative than the luxury speedsters we’re used to.  Look closely, though, and you’ll see it deliver on the details: a dashing roofline, rear wings and a full load of style in a slightly understated package. 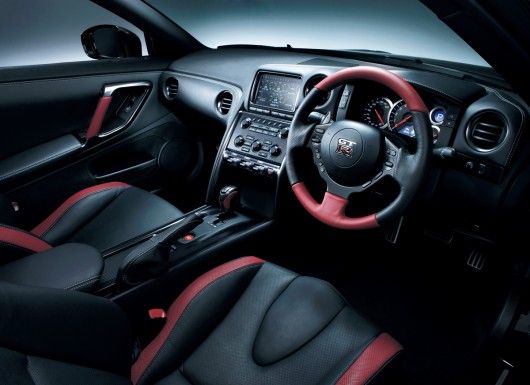 Instead of just bumping the horsepower out of the 3.8-liter twin-turbo V62013, the Nissan GT-R’s engine gets new injectors, ensuring a quicker response in the mid- and upper-rpm range, as well as an orifice to the relief valve of the turbocharger bypass for better acceleration at higher speeds and a baffle plate in the oil pan to maintain constant oil pressure.  The vehicle’s center of gravity was also lowered, along with new shocks and stabilizers, to give it better handling and stability.   For the cabin, there are three trims available: the Pure Edition (just slightly upgraded from the last model’s), Black Edition (red and black color combo) and Premium (two-tone Amber Red and Black interior with hand-stitched leather seats). 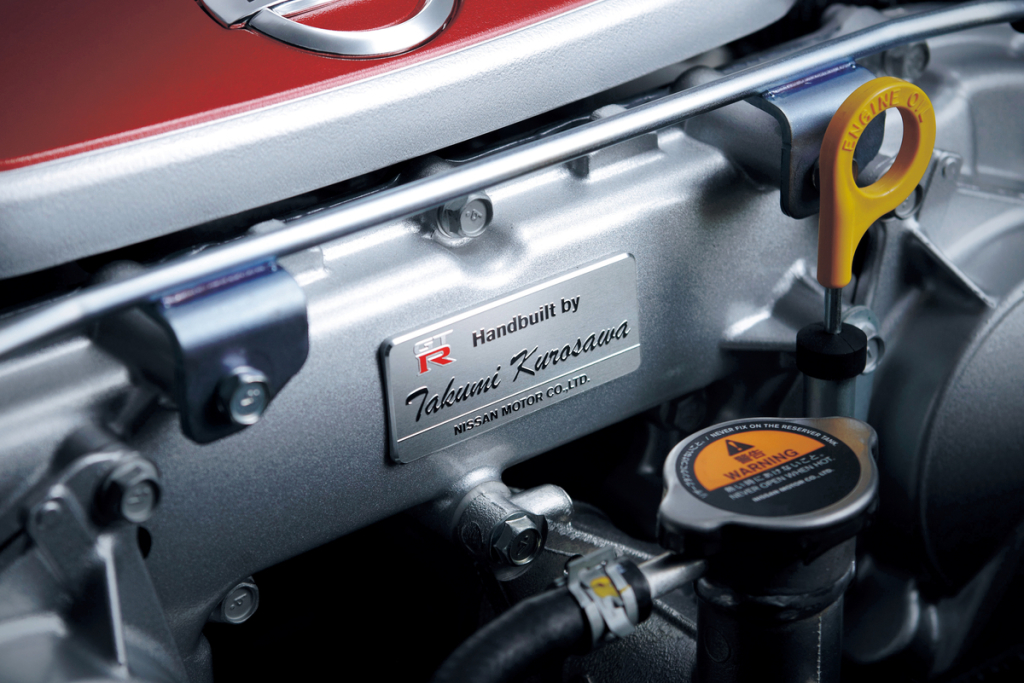 The 2013 GT-R will hit Japanese showrooms starting November 19.  North America, Europe and other regions get it in January.  No word on pricing, but expect it just a shade below (or above) the six-figure floor.