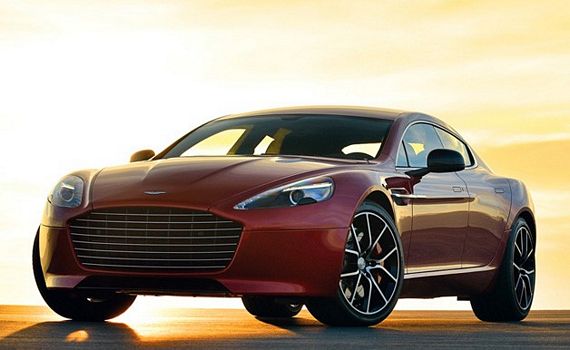 Aston Martin just lifted the veils on a car they describe as “the most powerful four-door Aston Martin to date.”  And it’s a sport version of a very familiar ride: the Aston Martin Rapide S.

It’s, pretty much, the same good-looking Rapide, with some slight changes in design, a little more luxury and an upgrade in power.  The design changes are subtle — a smaller but now singular full grille, an updated rear decklid, and carbon fiber trims on the body, so it’s still the same incredibly beautiful luxury GT that plenty of supercar enthusiasts have come to admire. 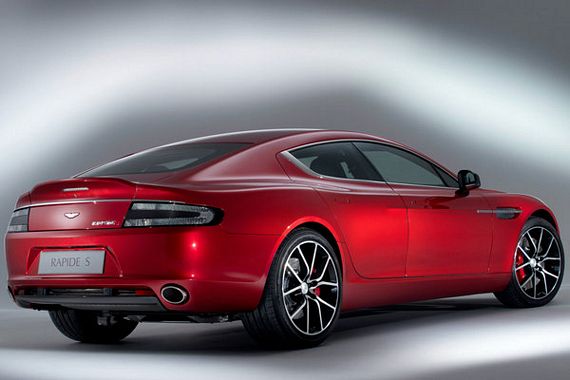 The Aston Martin Rapide S matches the assertive look with a considerably more powerful version of their 5,935cc naturally-aspirated V12, which boasts new CNC-machined combustion chambers and lighter, hollow, and cam shafts, raising its production to 550 horsepower (17 percent more than the original) and 257 pound-feet of torque.  With the power, performance also soars, with the vehicle now able to do a 0 to 60 in 4.7 seconds and a top speed of 190mph.  Despite the increase in peak power and torque, it’s also more efficient, with a 7 percent drop in CO2 emissions and slightly better fuel economy. 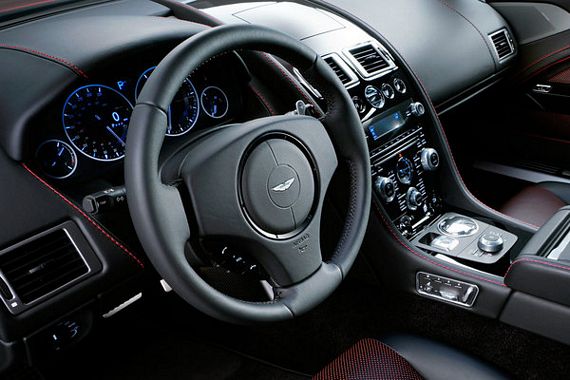 Other key details include a lowered position for the engine, three driving modes, a Touchtronic 2 six-speed transmission, and 20-inch 20-spoke alloy wheels.  The interior from the original Rapide is retained, with options for a piano black interior pack and a duotone perforated red/black leather.

Pricing has not been announced, but the Aston Martin Rapide S should hit showrooms beginning next month.