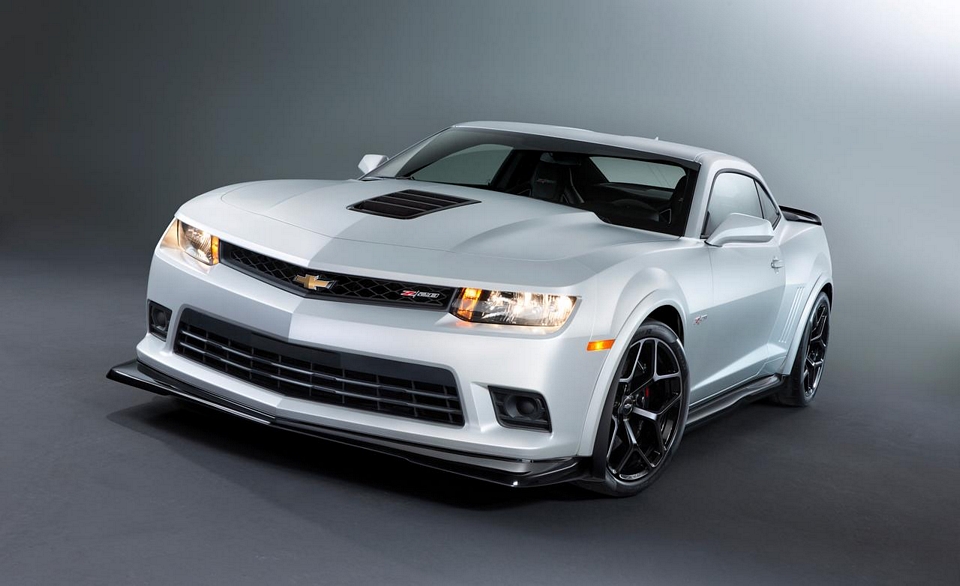 Speed, speed, speed — that’s what all the fuss about the 2014 Chevrolet Camaro Z/28 has been about. And it’s no surprise. From day one, the high-performance Camaro model has been conceived as an uncompromising track demon that puts speed at the highest priority.

To make sure the point isn’t lost, Chevy took the car recently around the Nurburgring race course, where it posted a lap time of 7:37.47, besting the times of many famed supercars, including the Porsche 911 Carrera S and the Lamborghini Murcielago LP640. More remarkably, it did that in the rain, ripping through the wet track in impressive fashion. 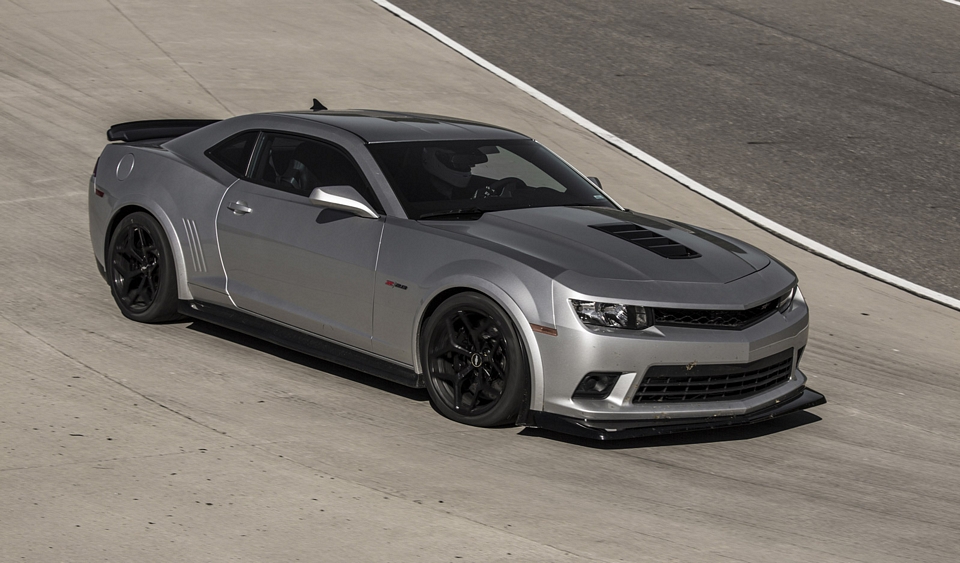 The 2014 Chevrolet Camaro Z/28’s monster speeds come courtesy of a hand-built 7.0-liter V-8 mated to a six-speed manual transmission, generating 505 horsepower and 481 pound-feet of torque. Of course, maximizing lap times requires more than just a mighty powertrain — it gets modified body panels for increased downforce, additional cooling for the mechanical bits, overhauled suspension, and four-way damping control, too. They’ve also trimmed as much as they can to keep the weight down, including thinner windows, thinner rear seats, and sparser amenities. We’re serious about that last one, by the way, as the car comes without the tire-inflator kit, sound deadening, and high-intensity discharge lamps of standard Camaros. Heck, they even took out the airconditioning and crammed just a lone speaker, although you can get aircon and six-channel speakers loaded as an option. Other details include a helical gear set, carbon ceramic brakes, 19-inch forged aluminum wheels, and Pirelli P Zero Trofeo R tires. 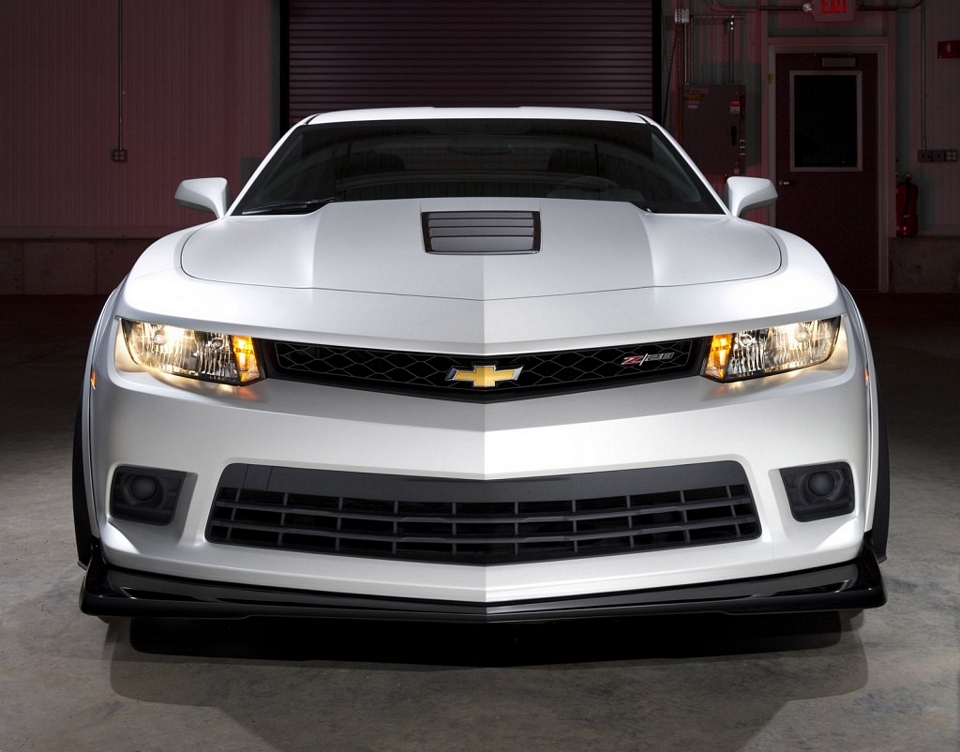 Without question, the 2014 Chevrolet Camaro Z/28 is easily one of the fastest, coolest pony cars ever built. Pricing starts at $74,000. 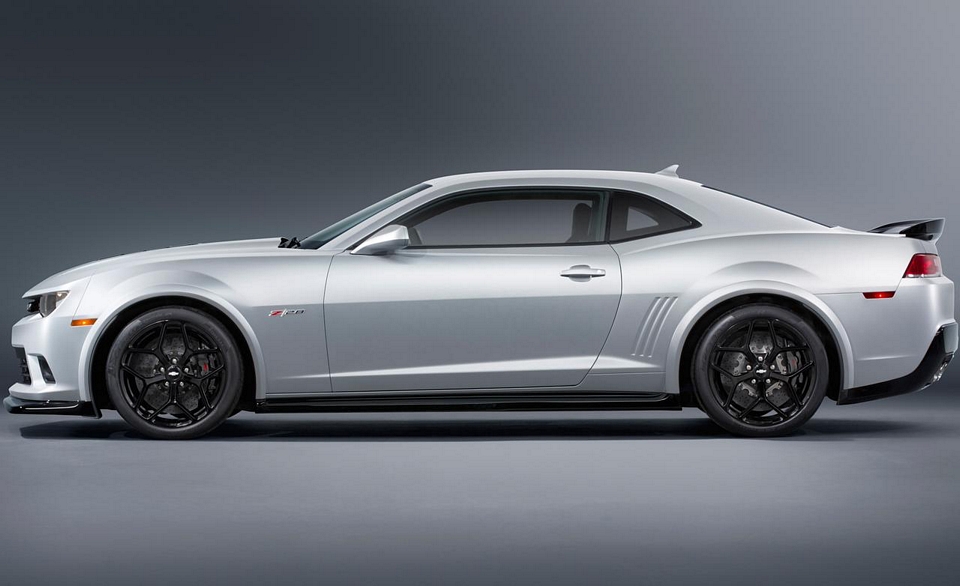 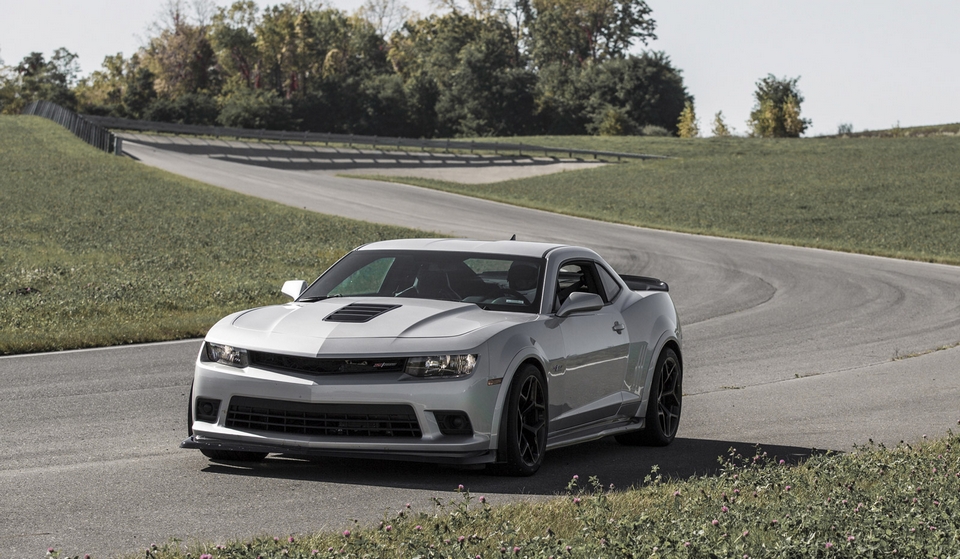 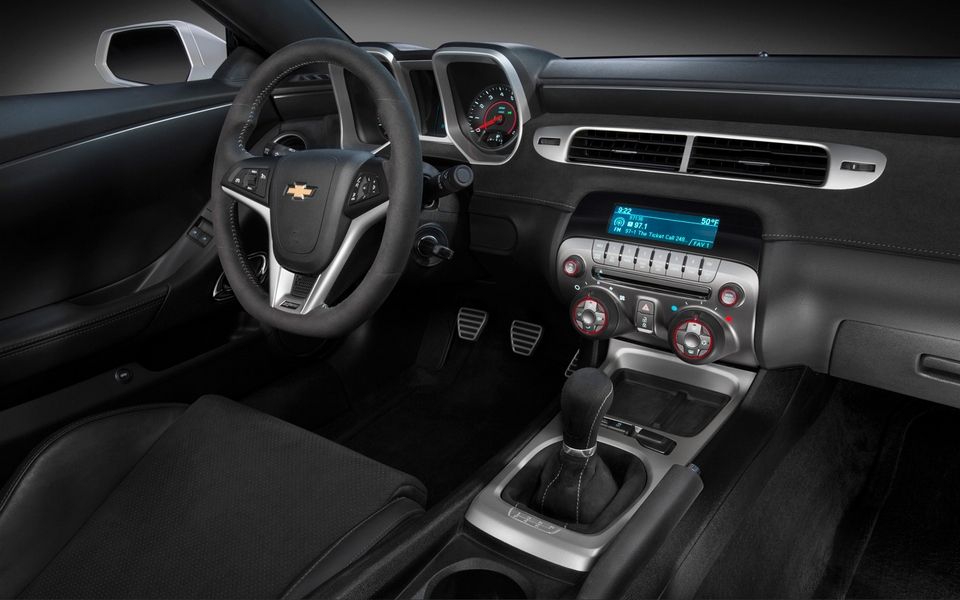