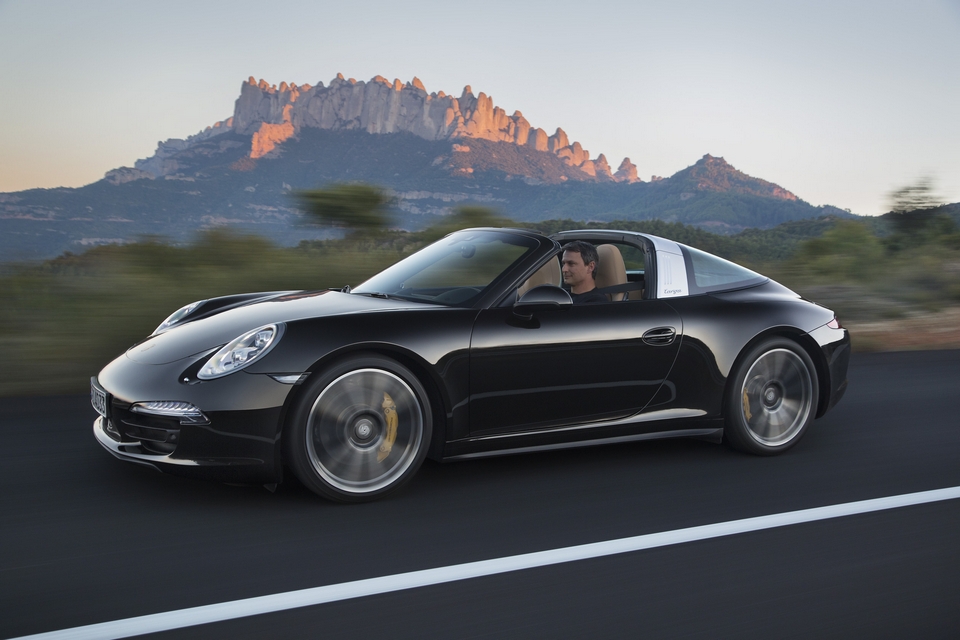 It was 1989 when Porsche last made one of its targa top convertibles. For all intents and purposes, it seemed like something they are leaving behind for good. Apparently that isn’t the case, as the 2014 Porsche 911 Targa just showed off its wares at the Detroit Auto Show. 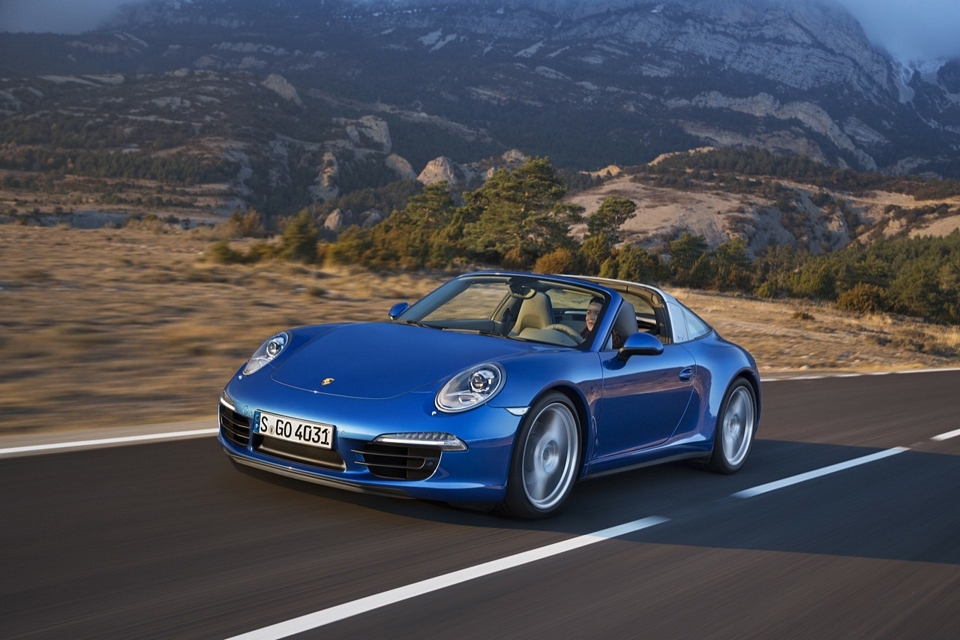 Sporting a fabric roof we can only describe as over-engineered, the half-open convertible employs a complex-looking mechanical operation that stows the rectangular roof panel by swallowing it in dramatic fashion at the push of a button. Basically, it uses two sets of mechanical arms: the first one lifts the entire rear window clamshell and the second folds the roof section before dumping it inside the designated compartment. Once that’s done, the rear glass pushes back into place, keeping most of the car’s coupe profile intact. 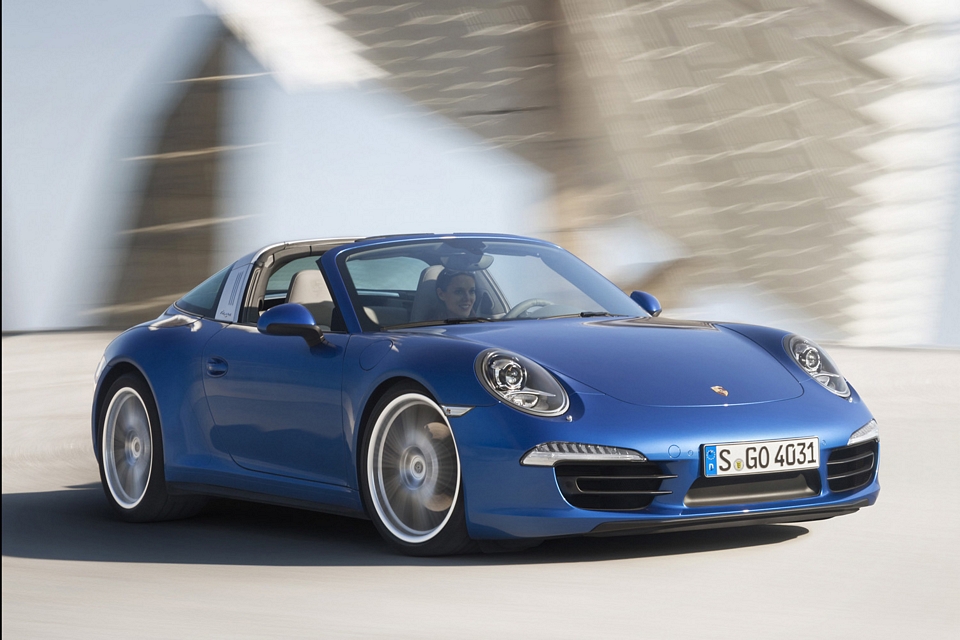 Two models of the vehicle are available: 911 Targa 4 and 911 Targa 4S. The former houses a 3.4-liter flat-six engine mounted behind the rear axle, putting out a burly 350 horsepower that lets it nail speeds of up to 174 mph. The latter runs on a 400 horsepower 3.8-liter powertrain, with a top speed of 182 mph and a 0 to 60 of 4.2 seconds. Both come fitted with active all-wheel drive, Porsche Traction Management, two transmission options (manual or PDK dual-clutch auto), and the wider body profile found on all-wheel-drive 911s. 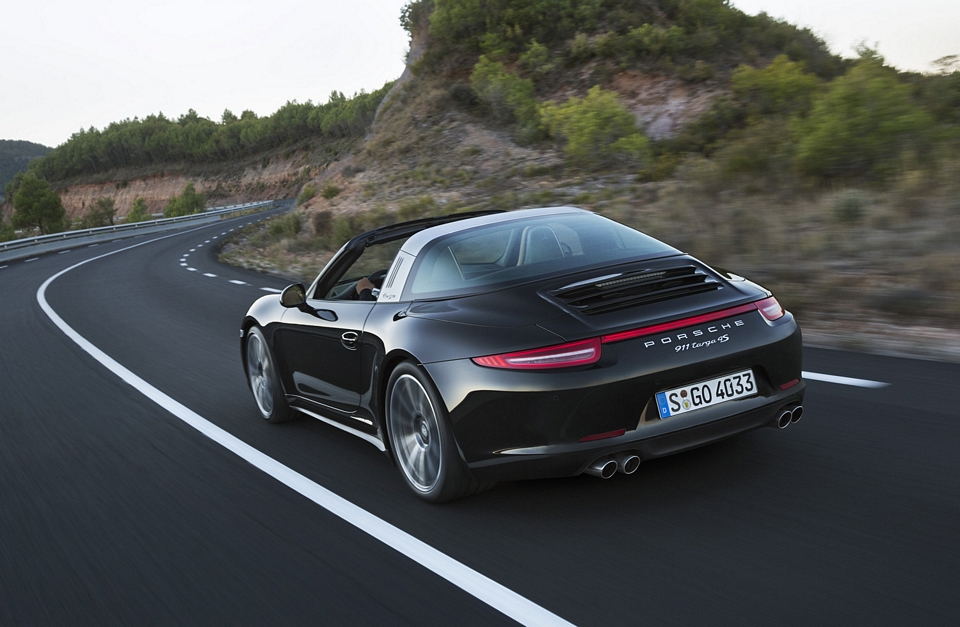 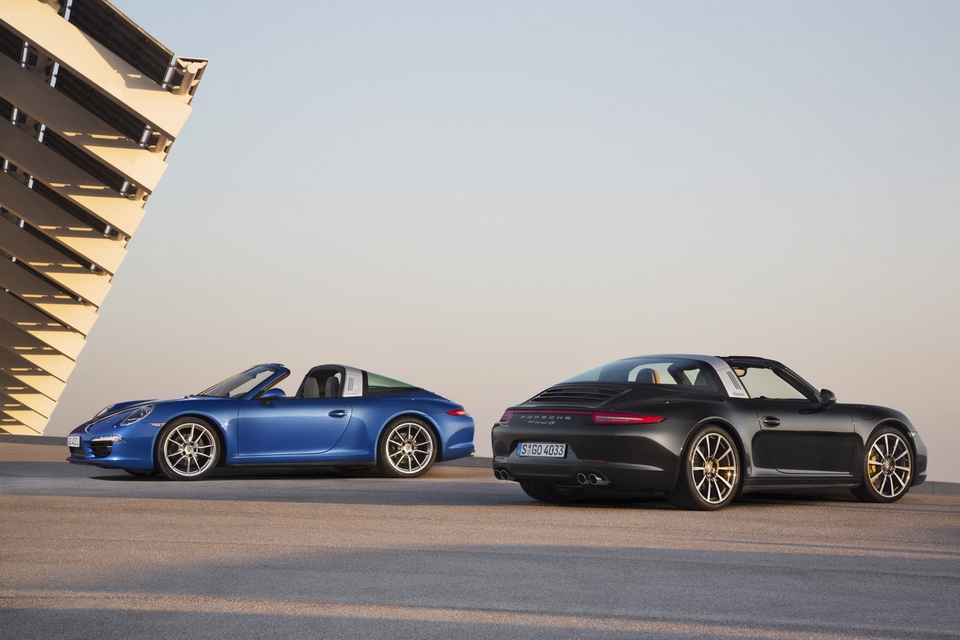 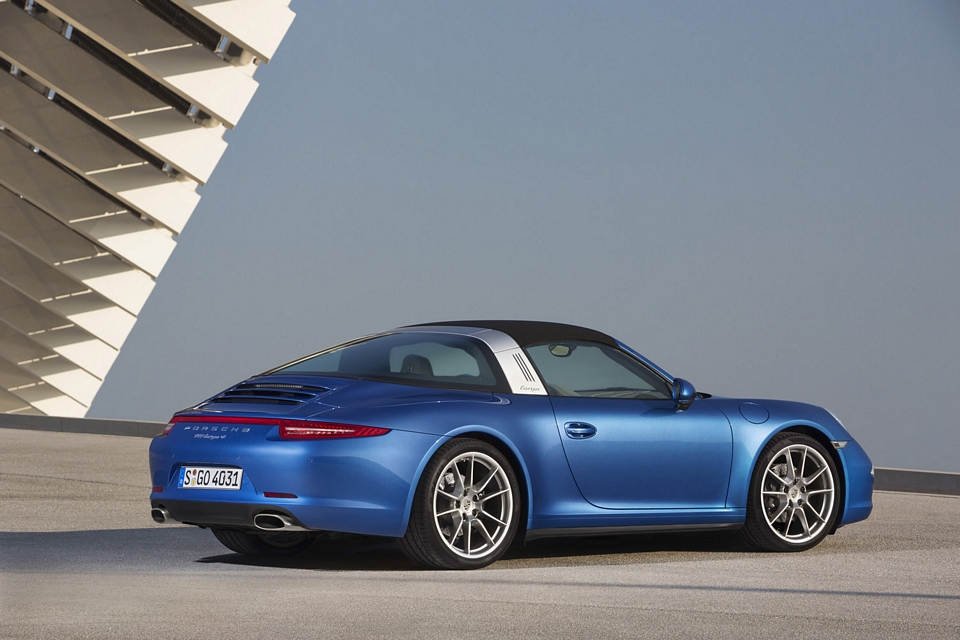 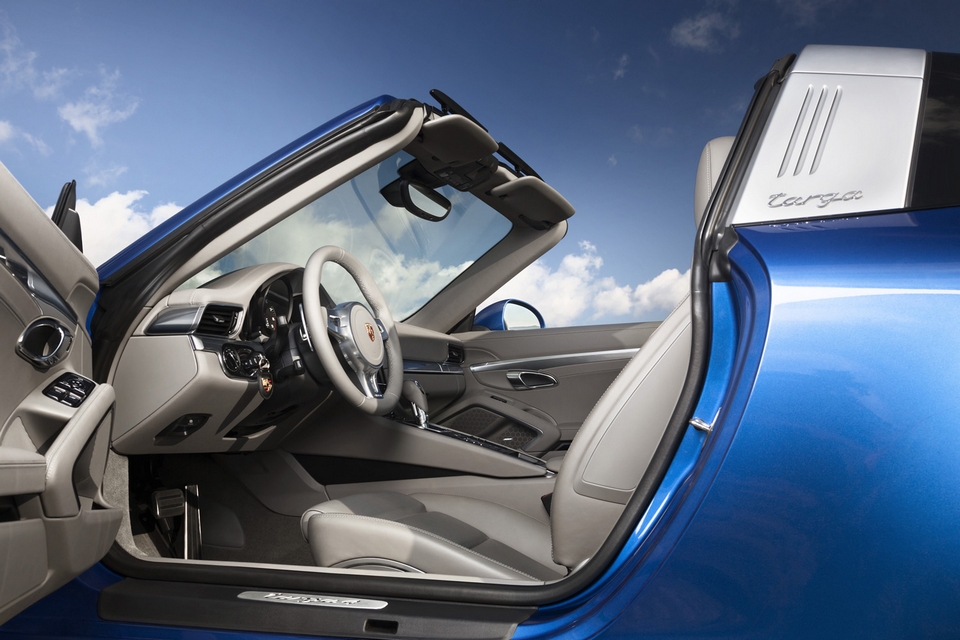