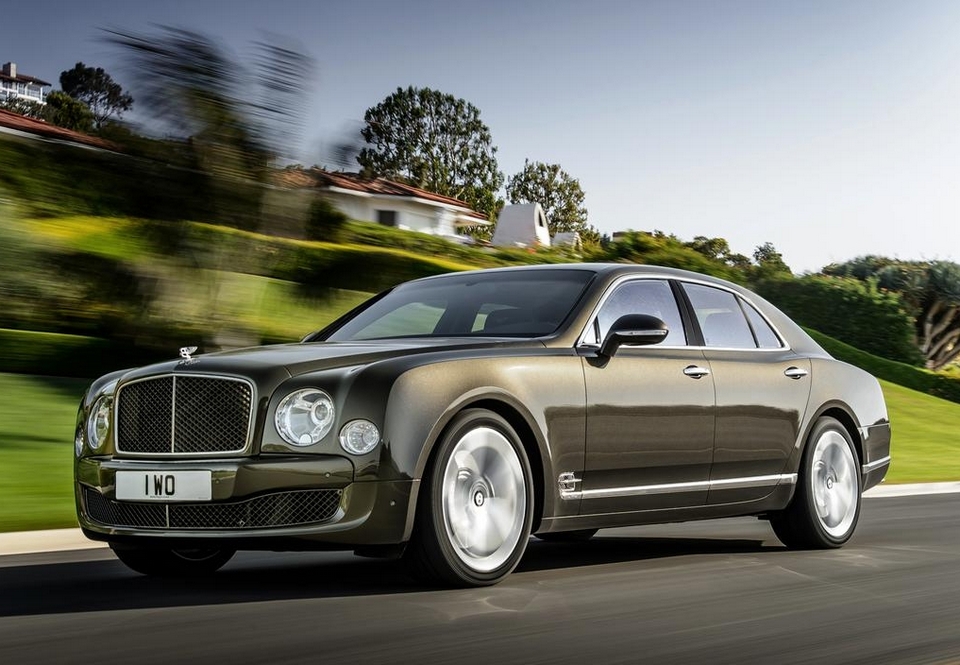 Bentley’s luxury flagship Mulsanne is usually passed over when it comes to building high-speed performance versions – the Mulsanne was plain too classy for that ish.  For some reason, the company is changing their stance on that with the 2015 Bentley Mulsanne Speed, which combines extensive luxury with some frighteningly murderous power.

An upgrade to Bentley’s venerable 6.75-liter pushrod V8 now lets it put out 530hp, a good-size bump up from the standard model’s 505 ponies.  Torque, however, is the defining stat, as it puts out a whopping 811 pound-feet of twisting force at rotation frequencies as low as 1,750 rpm.  It can run at top speeds of 190 mph, with a 0 to 60 time of 4.8 seconds. More impressively, that extra performance is coupled with a 13 percent gain in efficiency, extending the vehicle’s range by another 50 miles. 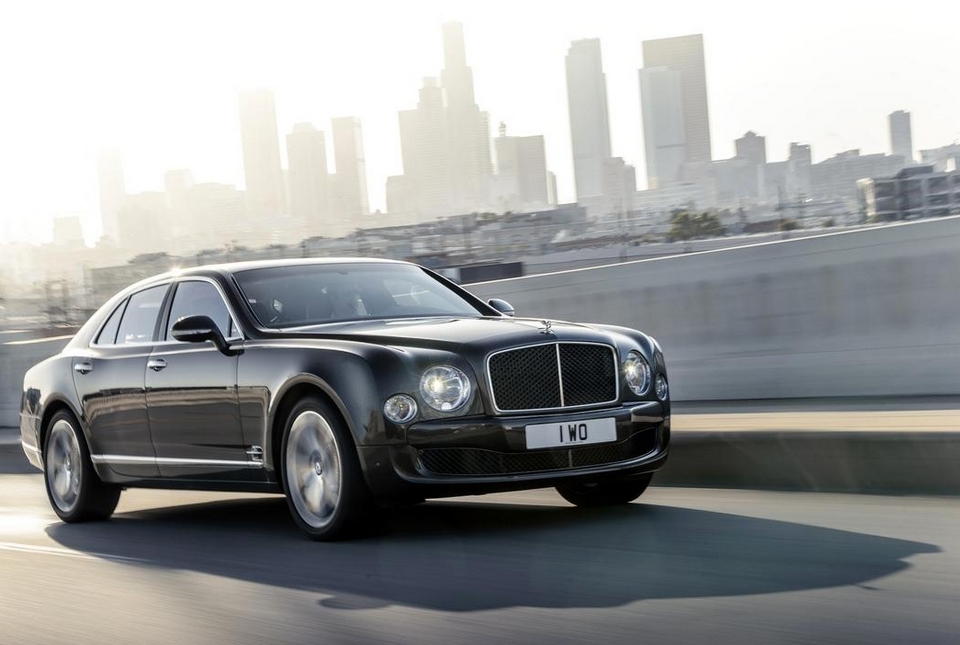 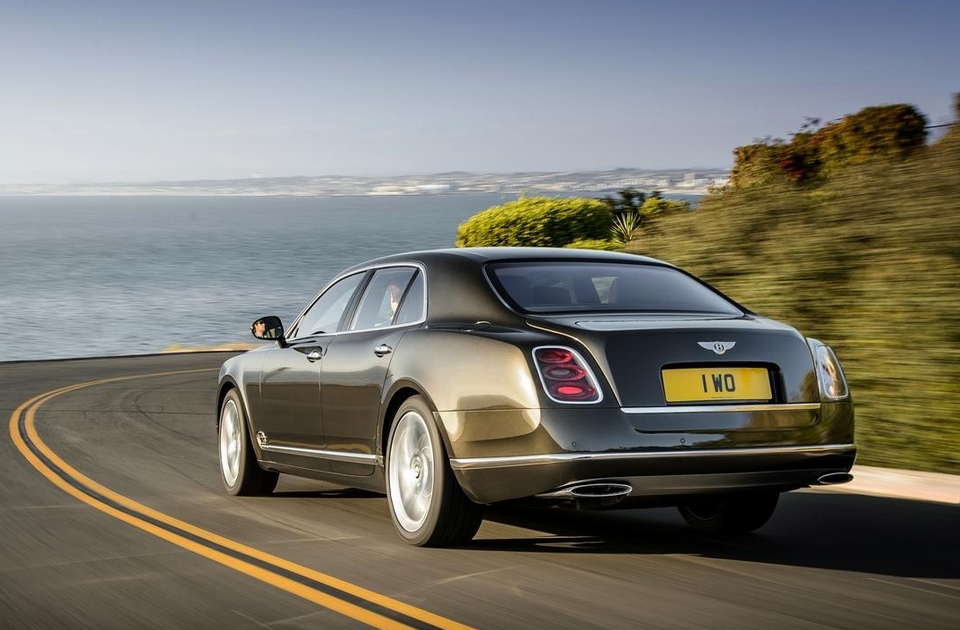 Inside, it features a two-tone interior, diamond quilted hide door panels and seats, and the Mulliner Driving Specification fitted as standard.  The onboard infotainment also comes with its own 60GB storage, so you can play music and movies in the car without needing to bring out your phone.

No word on pricing, but the 2015 Bentley Mulsanne Speed will go on sale early next year. 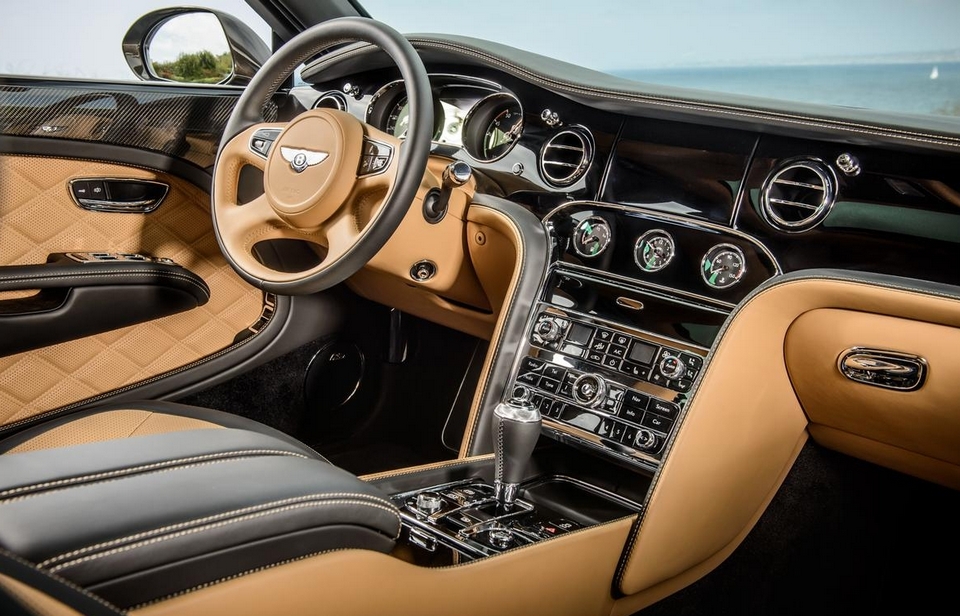 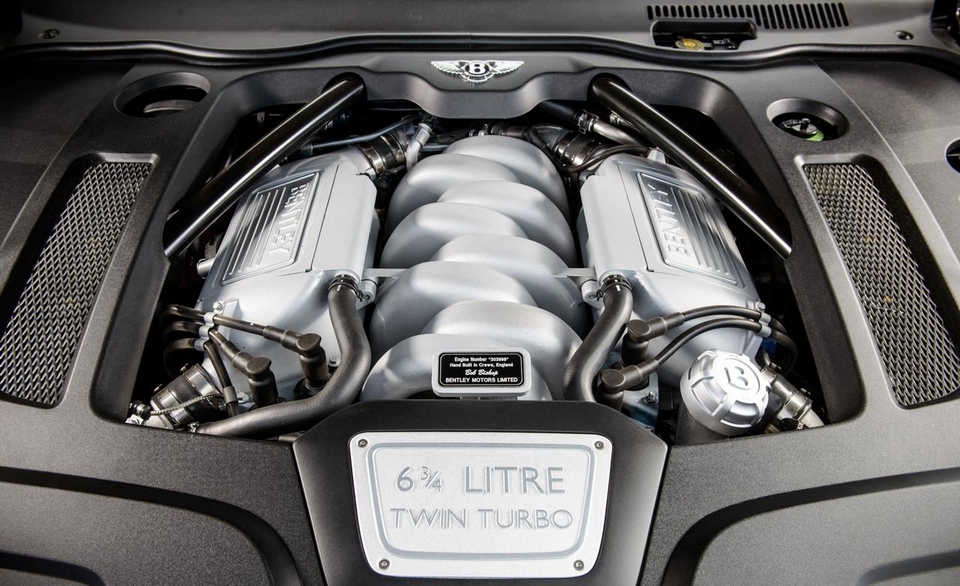