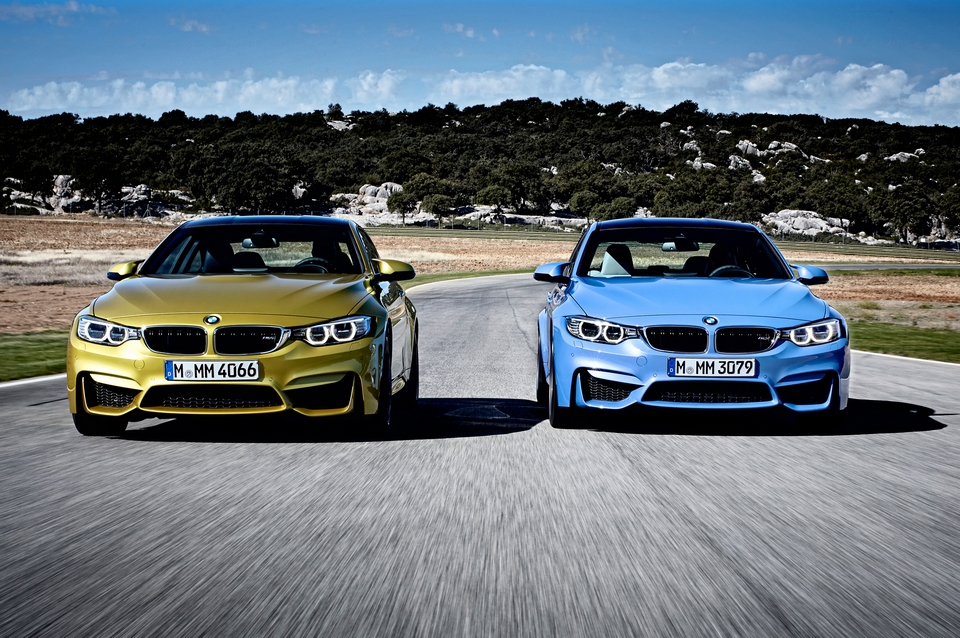 For over two decades, the BMW M3 has been a special breed of car, combining the excesses of muscle cars with sophisticated engineering and design. And, yes, we expected to see the same beastly evolution in the latest iteration of BMW’s performance car: the newly-announced 2015 BMW M3 sedan and 2015 BMW M4 coupe.

The high-performance versions of the current 3 Series and 4 Series models, respectively, the vehicles surprisingly eschew the traditional muscle car engines of previous generations in exchange for more efficient turbocharged powertrains. Does dropping the muscle car excess dampen the M car’s appeal? Maybe. On the flipside, the improved efficiency of modern turbochargers and electronics, paired with the still-superlative power output, could very well make it more desirable than ever. 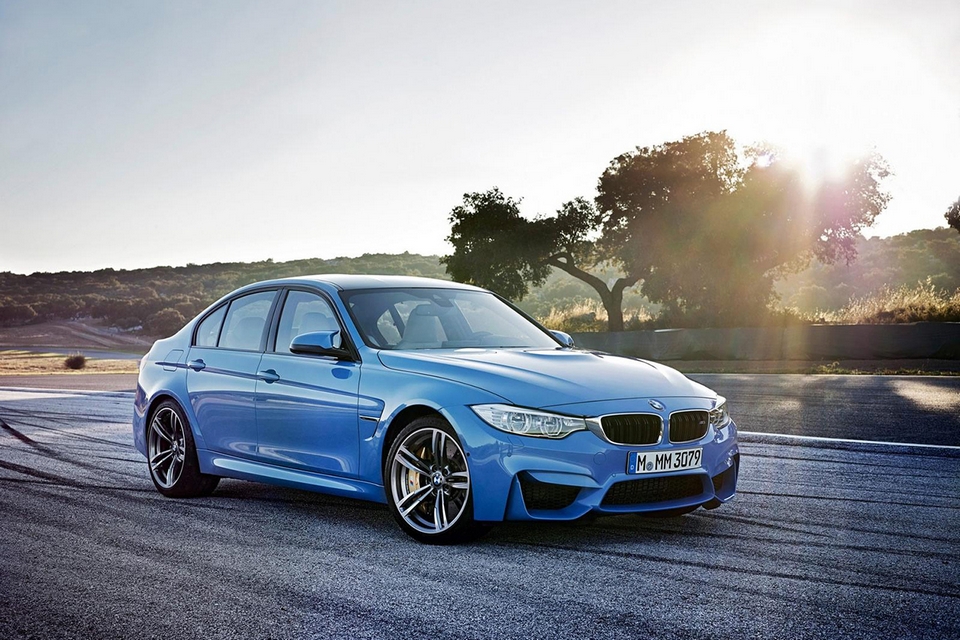 Both the 2015 BMW M3 and the 2015 BMW M4 draw power from a 3-liter inline-six engine that produces 425 horsepower and 406 pound-feet of torque. That’s a moderate five more ponies compared to the last generation’s 4-liter V8, although the huge lift in max torque (295 pound-feet on the last model) and the lighter weight (22 pounds less) definitely makes it a more interesting upgrade. Even more relevant to our modern times, though, are the efficiency numbers, with the new engine consuming close to 25 percent less fuel, while producing close to 25 percent less emissions. 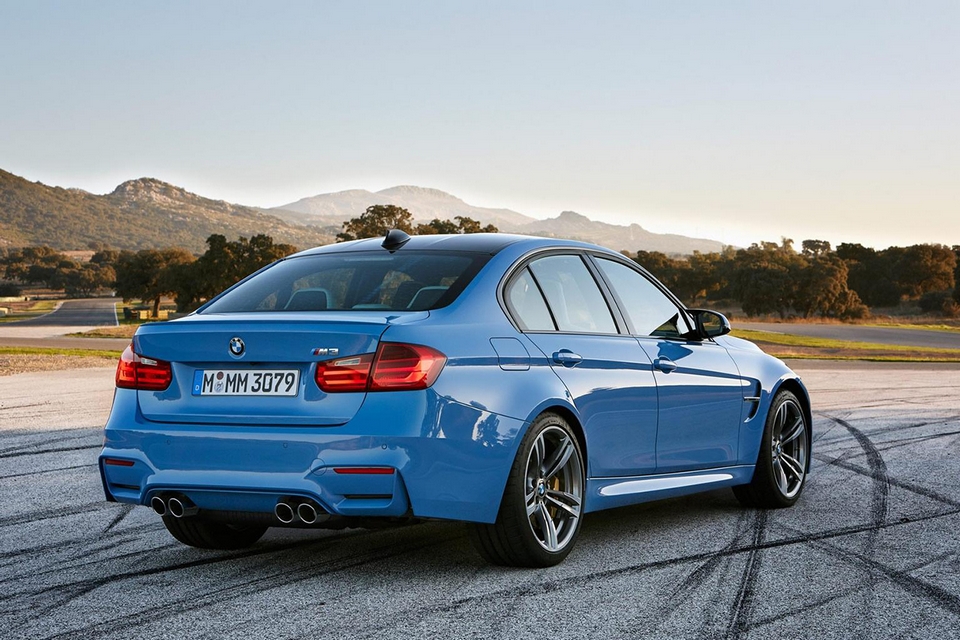 The pair can clear 0 to 60 in just 4.1 seconds using the six-speed manual, although it can be further shaved to 3.9 seconds with the M dual-clutch transmission. Top speed is electronically limited at 155 mph. All that performance, of course, is complimented by fantastic-looking bodies, marked by an “intelligent lightweight design” and some sleek aerodynamic fine-tuning. Vehicle details include aluminum suspension elements, an electromechanical steering system, 18-inch wheels, steel rotor brakes, and a freshly spruced up interior. 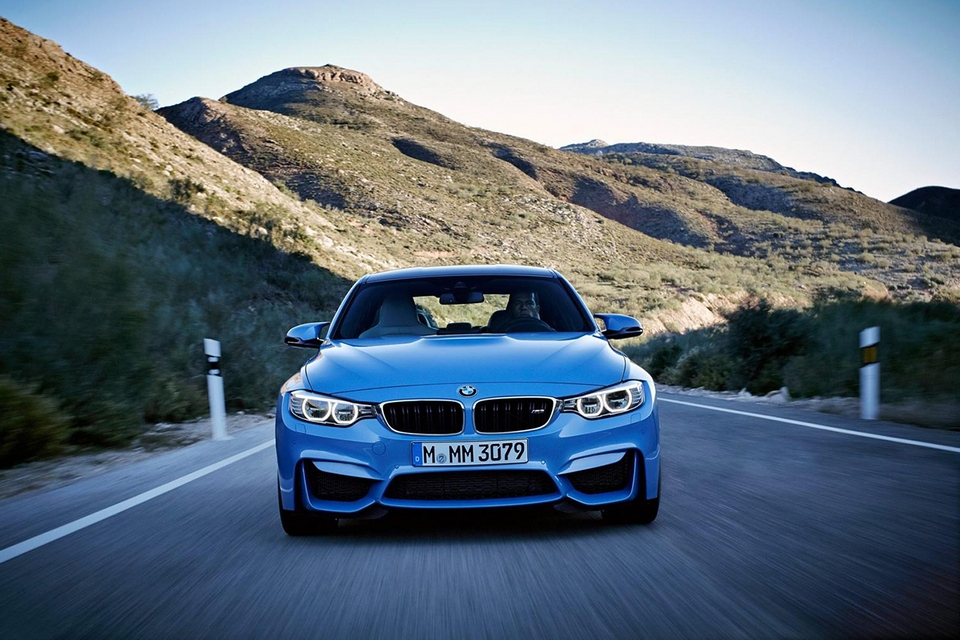 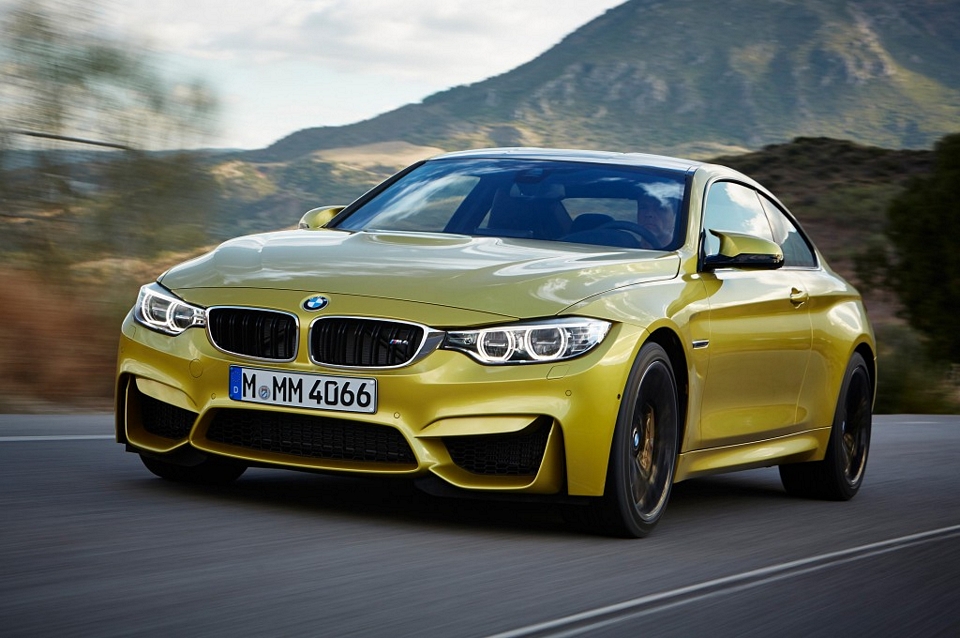 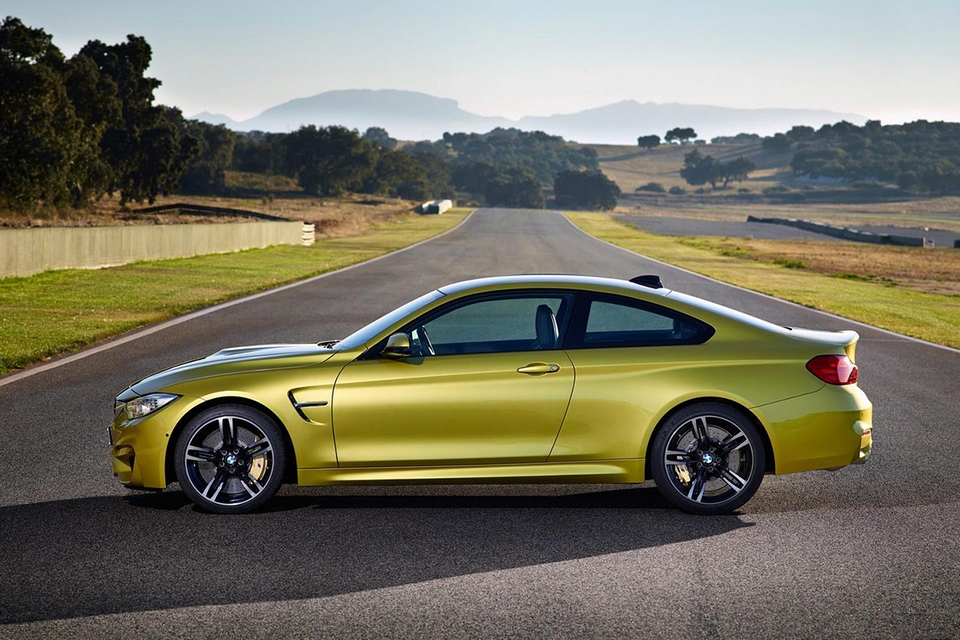 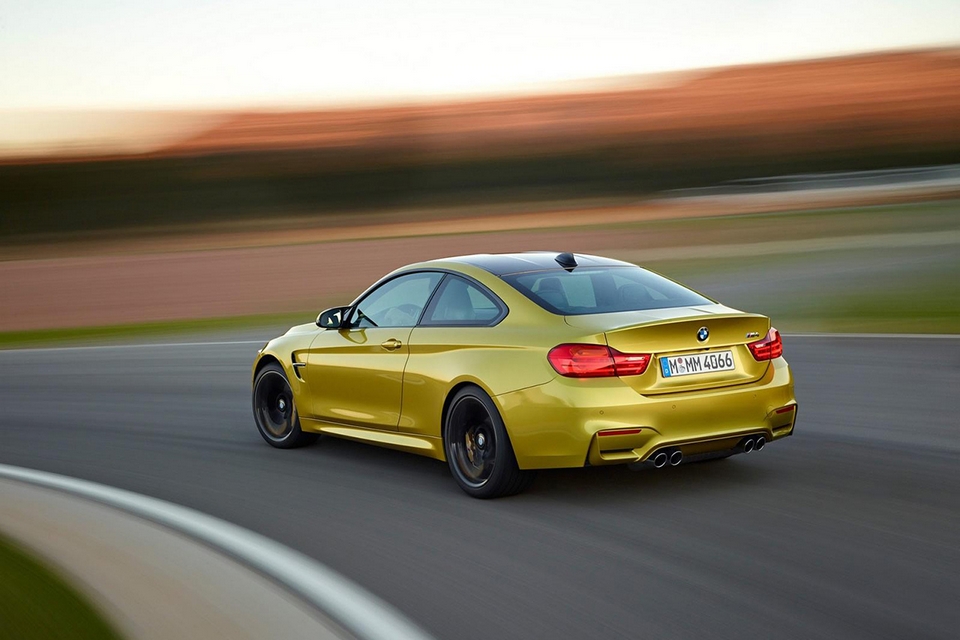 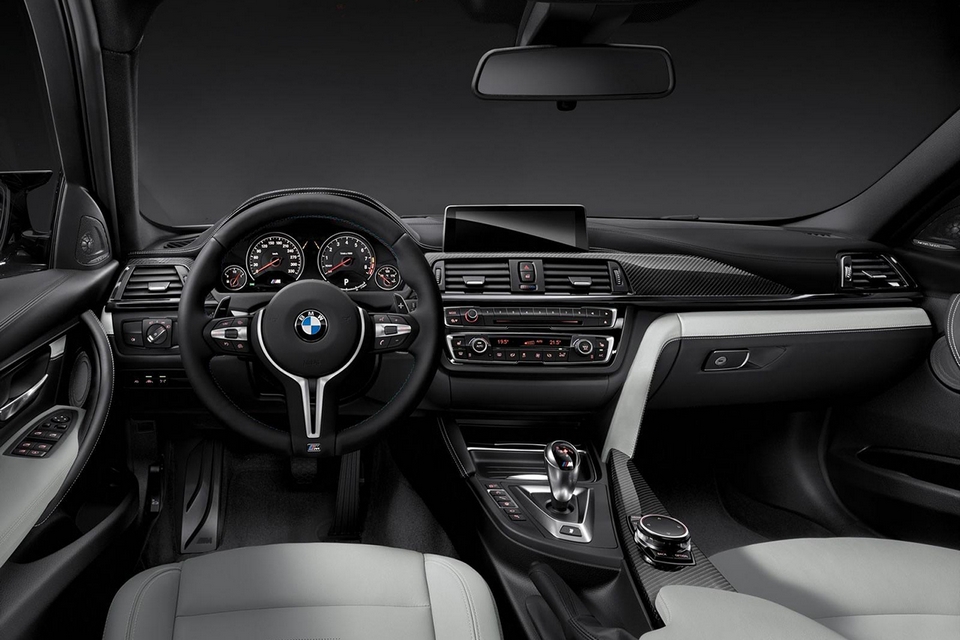