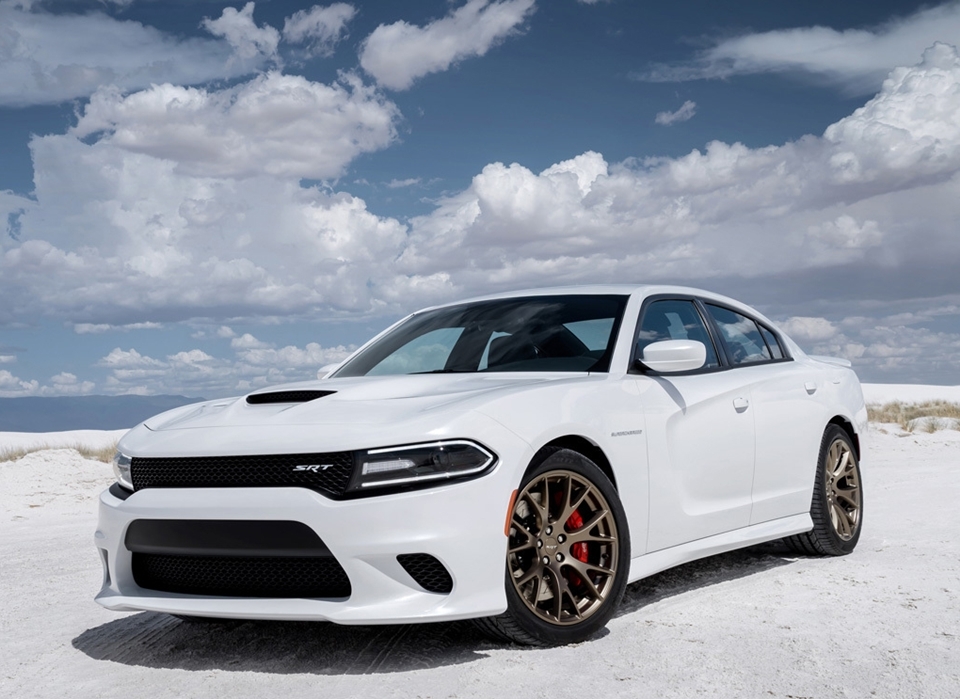 When the Dodge Challenger SRT Hellcat was announced, it was, easily, the most powerful muscle car in automotive history.  Not ashamed to repeat the same trick, Dodge is applying the same treatment onto the Charger.  That’s right, they made a 2015 Dodge Charger SRT Hellcat, which the company is hailing as the “quickest, fastest and most powerful sedan ever.”

Described as “the world’s only four-door muscle car,” it runs a supercharged 6.2-liter HEMI Hellcat V8 engine that produces a whopping 707 horsepower and 650 pound-feet of torque.   Yep, all that power on a sedan.  Granted, the Charger has always been a frequent recipient of monster engines from Dodge, so this latest creation isn’t exactly surprising. 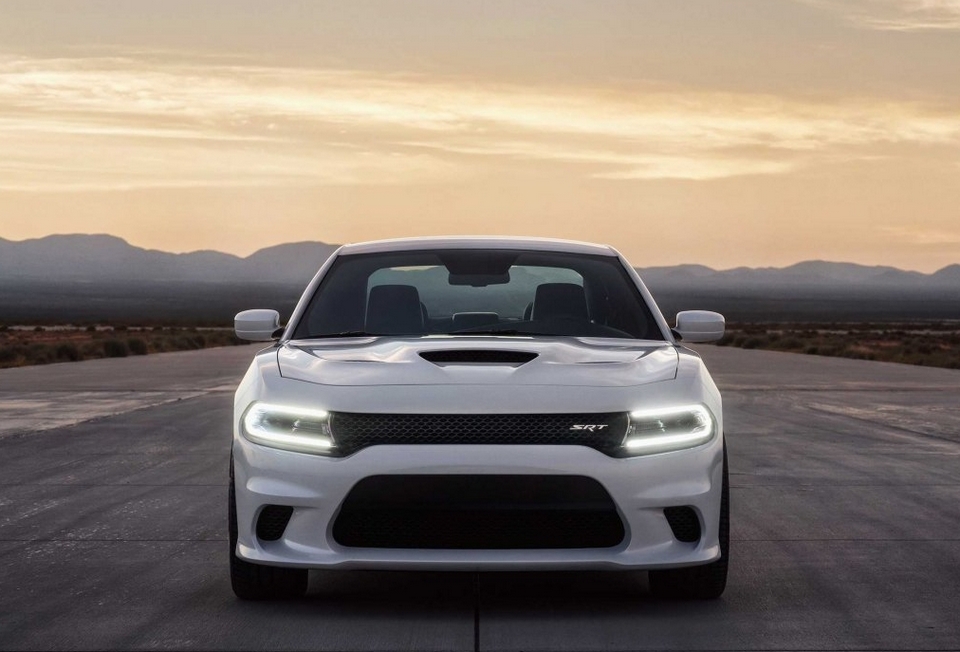 The 2015 Dodge Charger SRT Hellcat can sprint from 0 to 60 in a mere 3.7 seconds, while clearing the quarter-mile in just 11 ticks.  If you refuse to take your foot off the gas, the car can reach speeds at a whopping 204 mph.  It comes with an eight-speed automatic transmission (no manual option), with standard Drive Mode controls for customizing the vehicle’s shift characteristics, throttle sensitivity, steering effort, damper stiffness, and traction control. 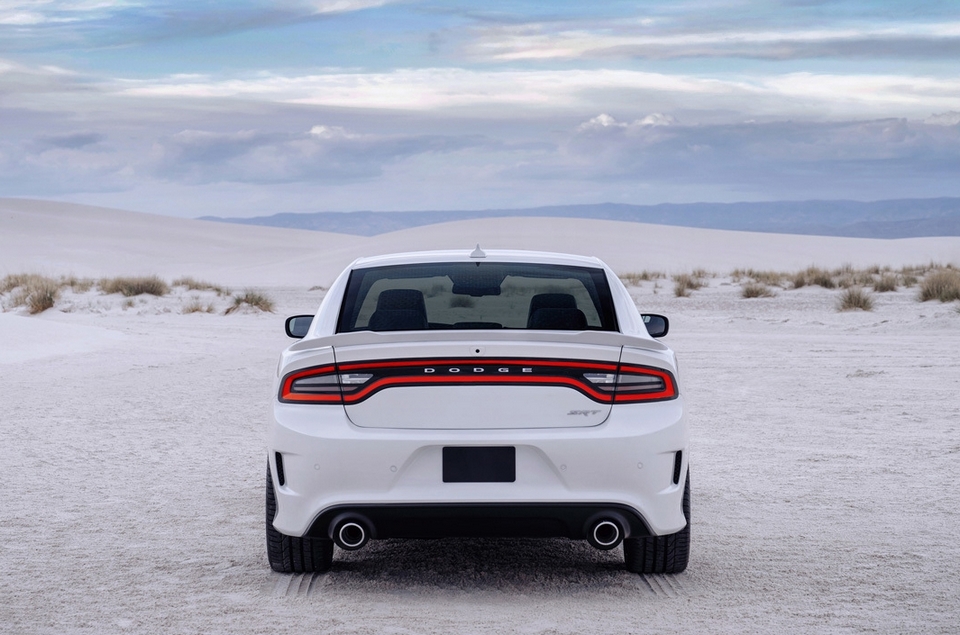 No pricing has been announced. 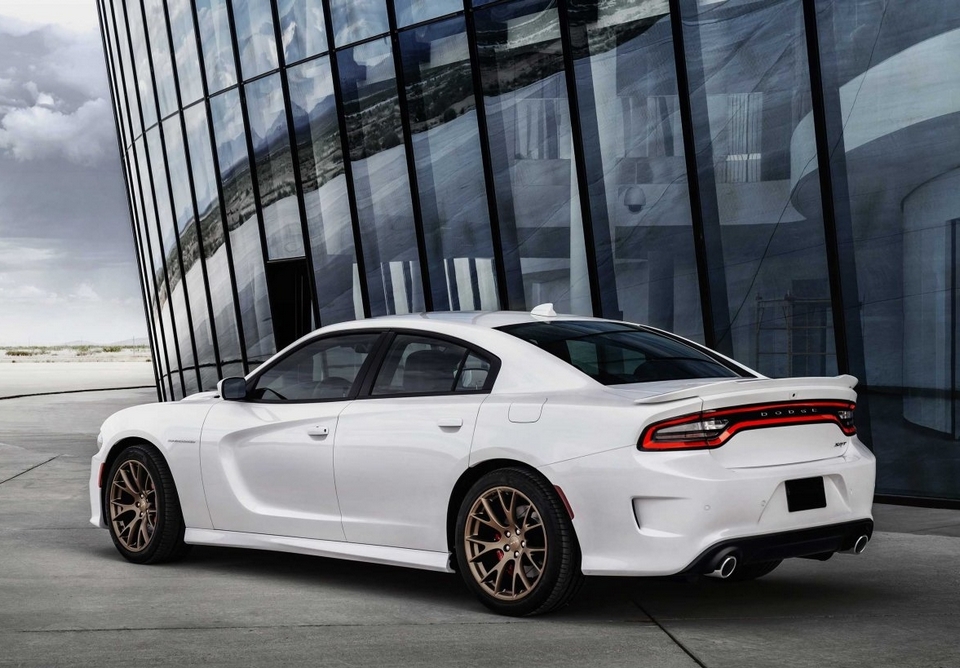 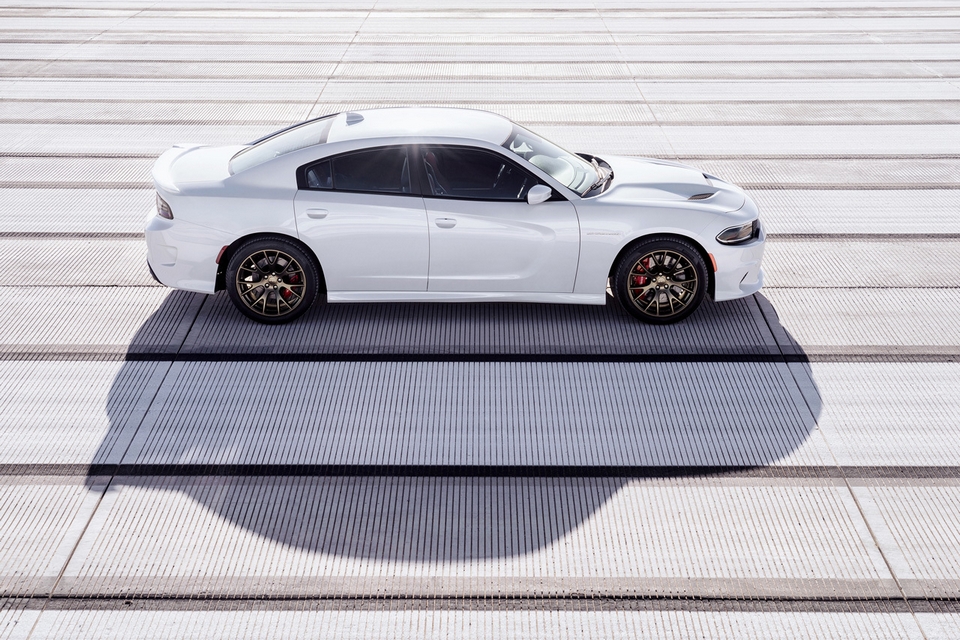 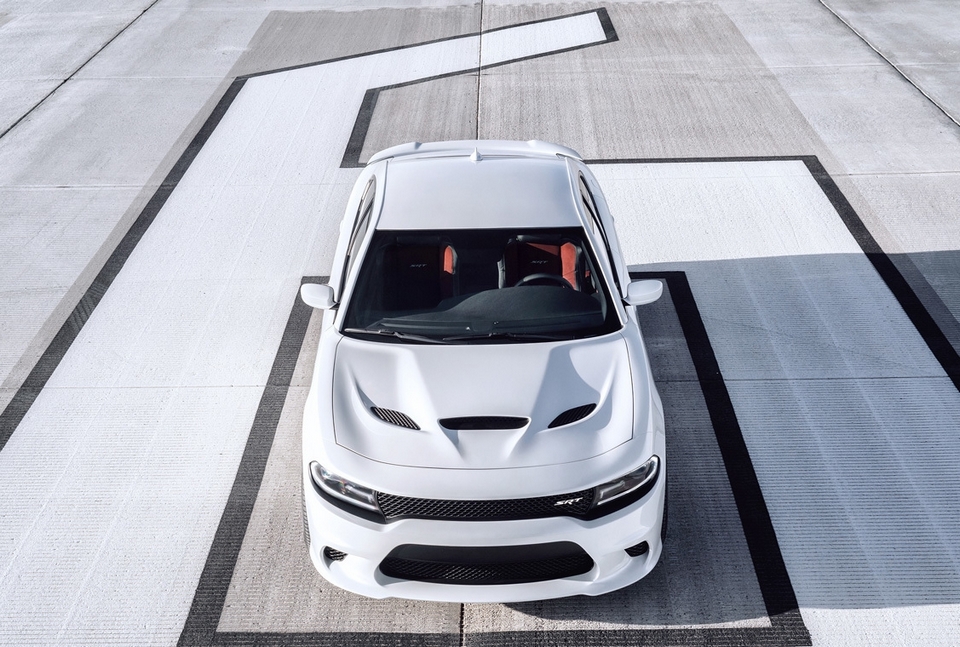 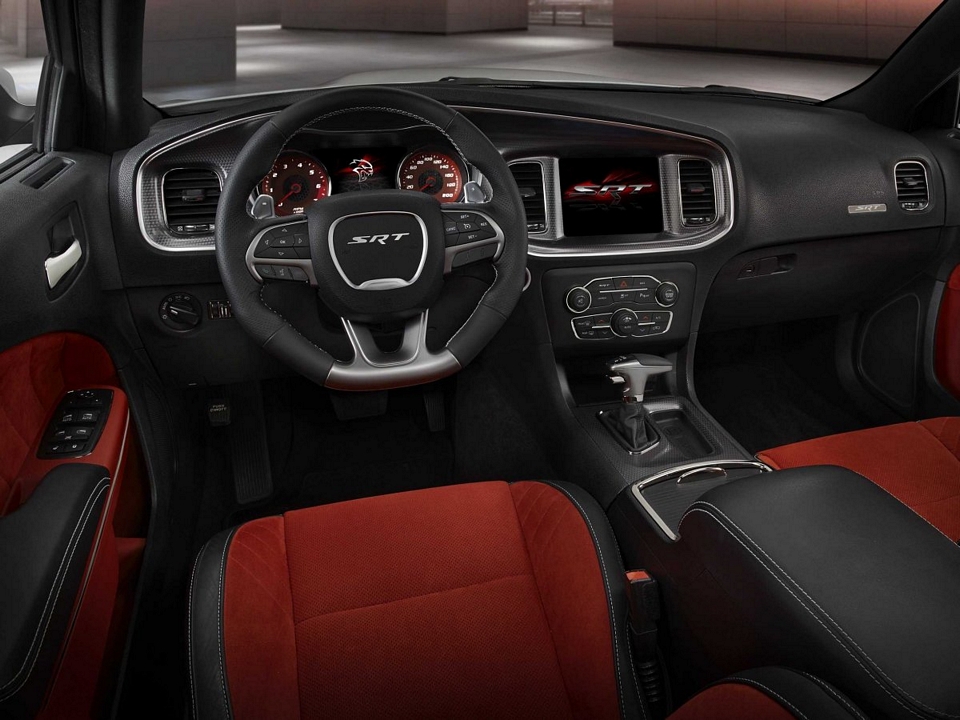