2015 Ducati 1299 Panigale Is A Veritable Supercomputer On Wheels 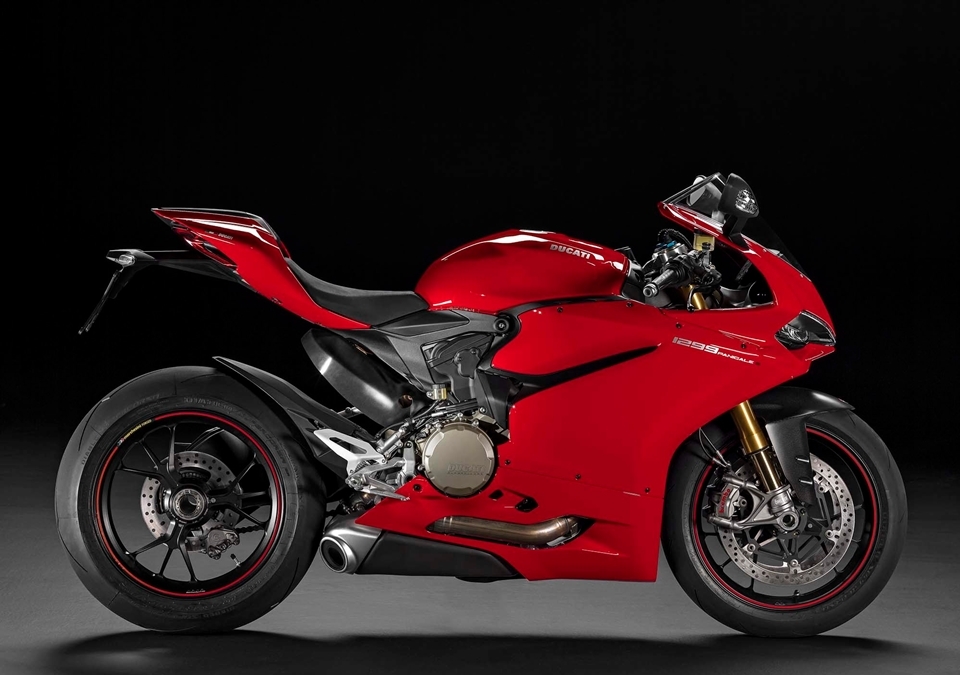 Visually, the 2015 Ducati 1299 Panigale is as close a dead-ringer to the previous generation of the Italian marquee’s flagship superbike as you can get.  Under all those fairings, however, sit a major tech makeover that makes this one of the most intelligent superbikes ever made.

Armed with a heavy load of computing power, the bike features an integrated Inertial Measurement Unit that records large amounts of data that it crunches in real time, giving it the ability to control a whole plethora of riding elements.  With the Ohlins Smart EC suspension, for instance, the motorcycle uses that data to change suspension settings (damping at the forks, the shock, and the steering damper) in real-time to compensate for what the bike is doing, rather than what inputs the rider is making. 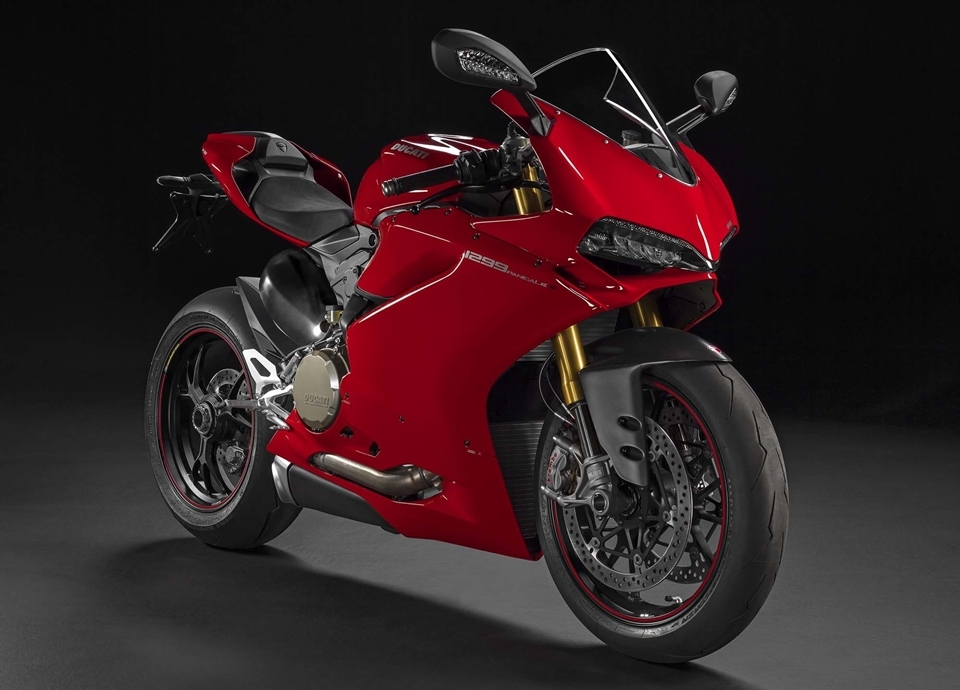 The 2015 Ducati 1299 Panigale also has cornering ABS, which boosts stability when braking in corners by increasing the damping and compression in the front forks, then releases the damping at mid-corner in just the right amounts for heightened control before the rear suspension stiffens to give the back more grip as the bike comes out of the corner.  The same computer system also lords over the 8-stage traction control, quick shifting (both up and down), 8-stage wheelie control, 3-stage engine brake control, and the three different riding modes.  There’s also the Ducati Data Analyzer, which lets riders download a ton of data about any riding session to a computer for analysis. 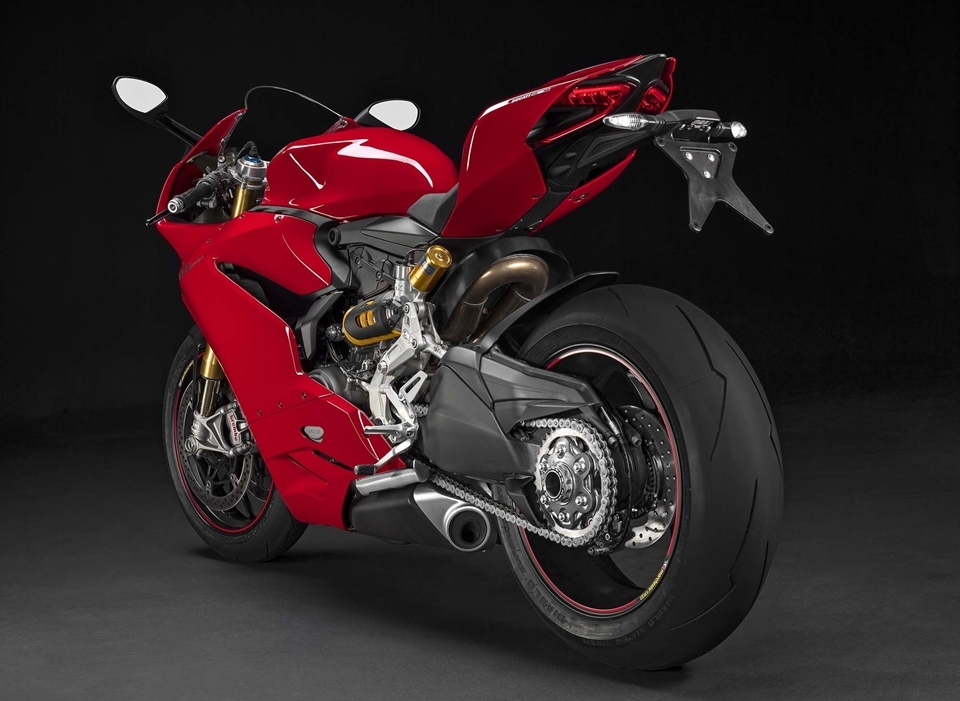 Beyond the new tech, the new flagship houses a 1,285cc Superquadro V-Twin that puts out 205 horsepower and 106 pound-feet of torque.  Other details include 13-inch Brembo radial monobloc disc brakes, a six-speed gearbox, 17-inch Pirelli Diablo Supercorsa tires, and a wet weight of just 379 pounds. 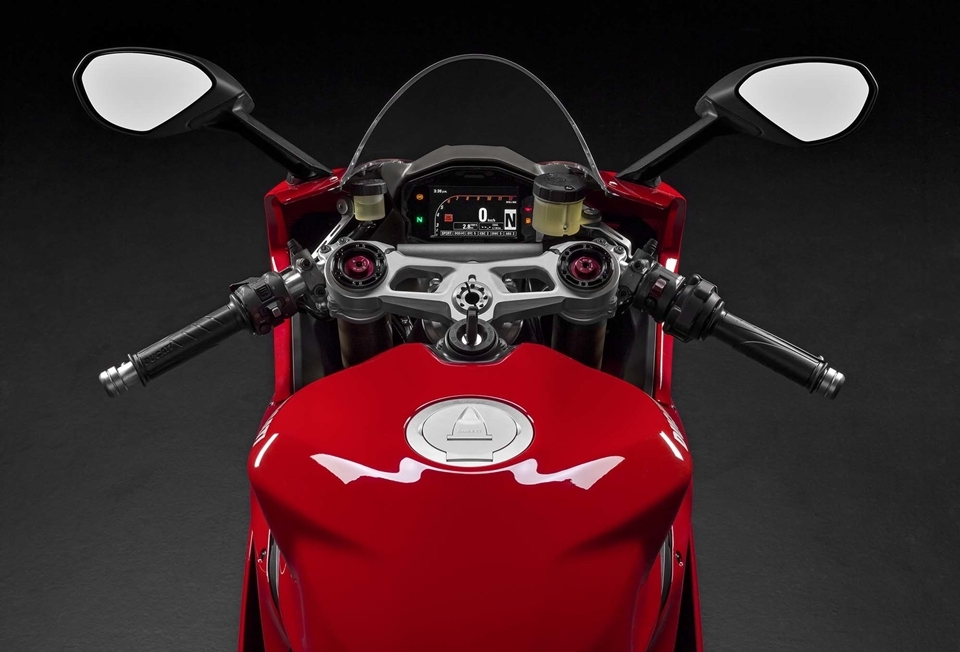 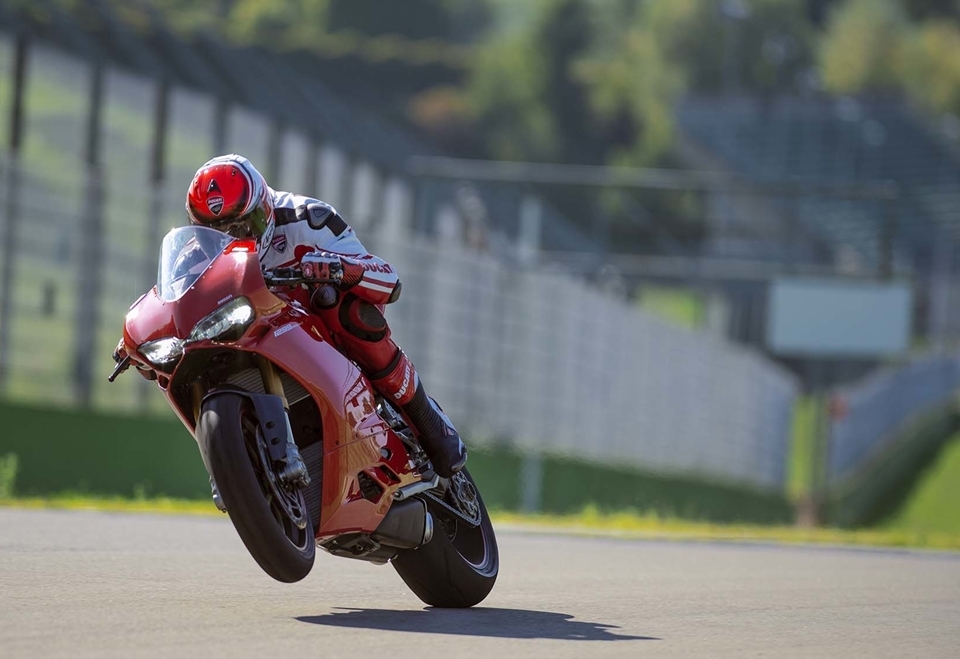