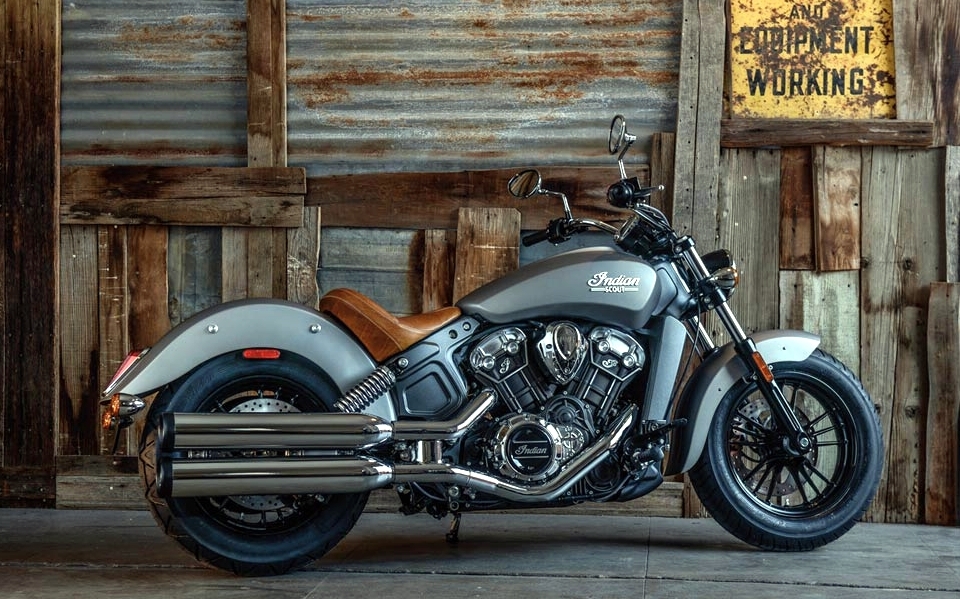 Even though it ceased production in 1949, the Indian Scout continues to be one of the most coveted bikes among motorcycle enthusiasts.  Simply put, it’s a true classic.  Which is why it’s no surprise that Polaris’ recent revival of the Indian Motorcycles brand will include the 2015 Indian Scout, which reintroduces the model to an entirely new generation of riders.

Billed as a “contemporary yet classic interpretation” of the famous cruiser bike, it is, easily, the coolest addition to the brand’s new five-model lineup.  And it’s a beauty that’s definitely deserving of the lineage, which many believe to be the most important one in Indian Motorcycle’s history. 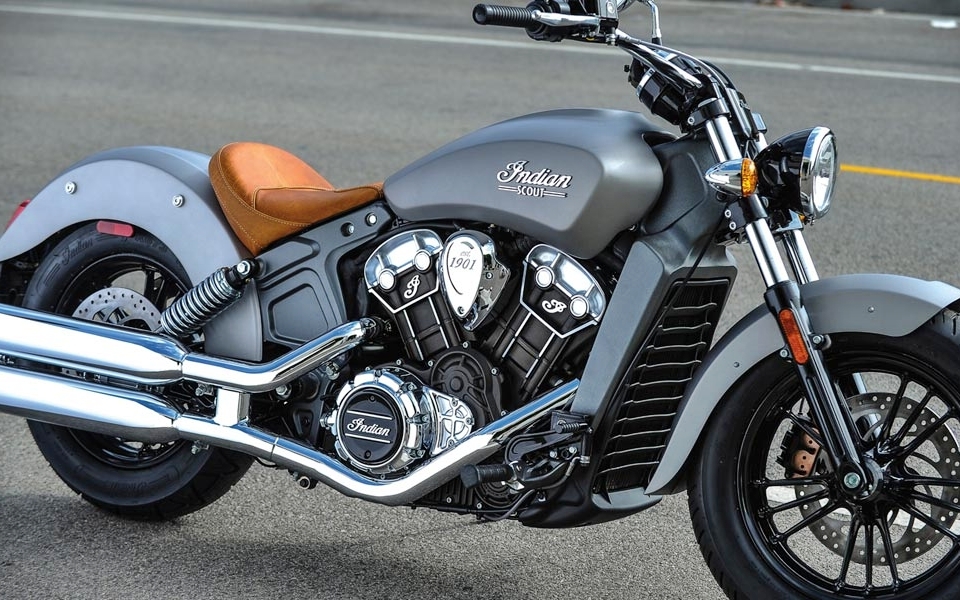 The 2015 Indian Scout retains the classic model’s “rigid triangle” trademark, providing a visual link to the famous Scouts of old.   While it embraces some classic elements, the bike is all-modern, boasting “advanced technologies, design and engineering innovations.”  It sports a cast-aluminum frame that helps keep weight down to 562 pounds, the lightest in its class, while a liquid-cooled 1133cc HP V-twin engine that puts out 100 horsepower and 72.2 pound-feet of torque provides all the necessary power.  Aimed at riders of all levels, it features a low seat height (just 25.3 inches off the ground), making the vehicle comfortable to ride and easy to maneuver in both low and high speeds.  Notable features include a six-speed overdrive transmission, coil over monotube rear shocks, a 31-degree lean angle, and 16-inch cast alloy wheels. 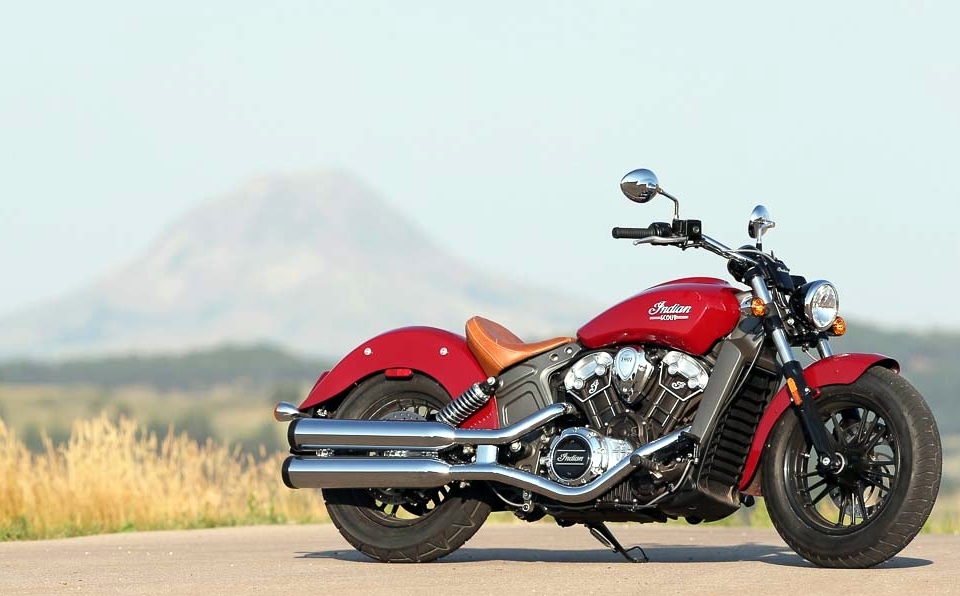 Slated to hit dealers at the end of 2014, the 2015 Indian Scout will be available in Thunder Black, Indian Motorcycle Red, Silver Smoke, and Thunder Black Smoke colors.  Price starts at $10,999.