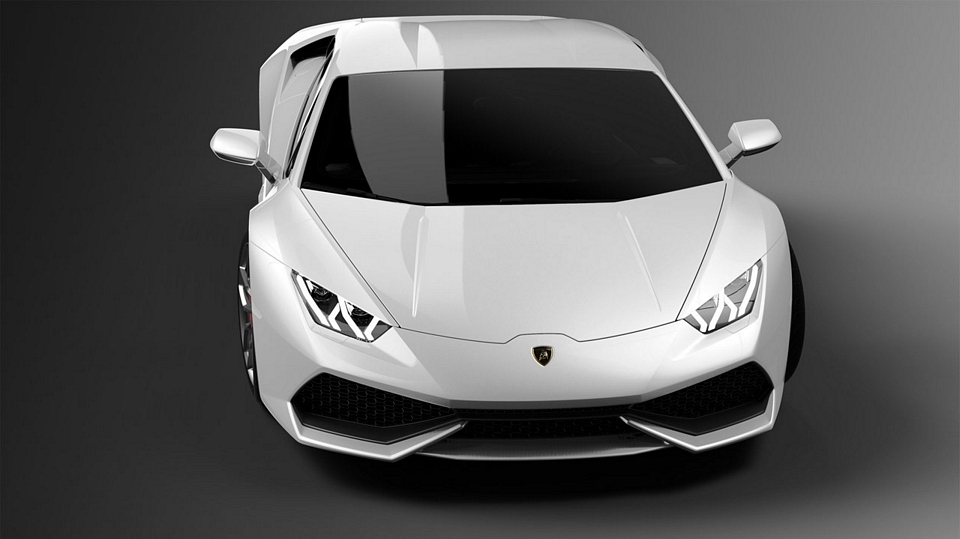 After close to a decade-long run of capturing hearts and minds, Lamborghini is finally giving the Gallardo, the marque’s biggest selling supercar, a well-deserved rest.  When one v10 monster’s chapter ends, of course, a new one begins.  And the saga continues with the official announcement of the Lamborghini Huracan.

As with all of Lambo’s models, the new exotic is named after a famed fighting bull.  In this case, it’s a bull of the Spanish Conte de la Patilla breed that fought in Alicante during the late 1800s, which earned its place in history by showing unbridled defiance and unrelenting character in battle.

The Lamborghini Huracan houses a reworked version of the Gallardo’s 5.2-liter V10,  combining direct and indirect gas injection to foster optimal performance and better fuel economy.  Mated to a seven-speed dual-clutch transmission, the engine’s 610 horsepower and 414 pound-feet of torque catapults the car to a 0 to 60 in 3.2 seconds, all while pushing it to top speeds of over 200 mph.  An aluminum and carbon fiber chassis helps keep the dry weight down to 3,135 pounds, helping improve both the car’s fuel consumption and cornering prowess.

Features include a computer-controlled all-wheel-drive system, a built-in start-stop system, carbon ceramic brakes, three driving modes, and various performance options like magnetic shocks and variable steering.  Inside, the cabin is covered in Nappa leather and Alcantara, with a 12.3-inch instrument panel sitting front and center.

Public debut of the Lamborghini Huracan is scheduled at the 2014 Geneva Motor Show, with deliveries slated to hit customers by Spring. 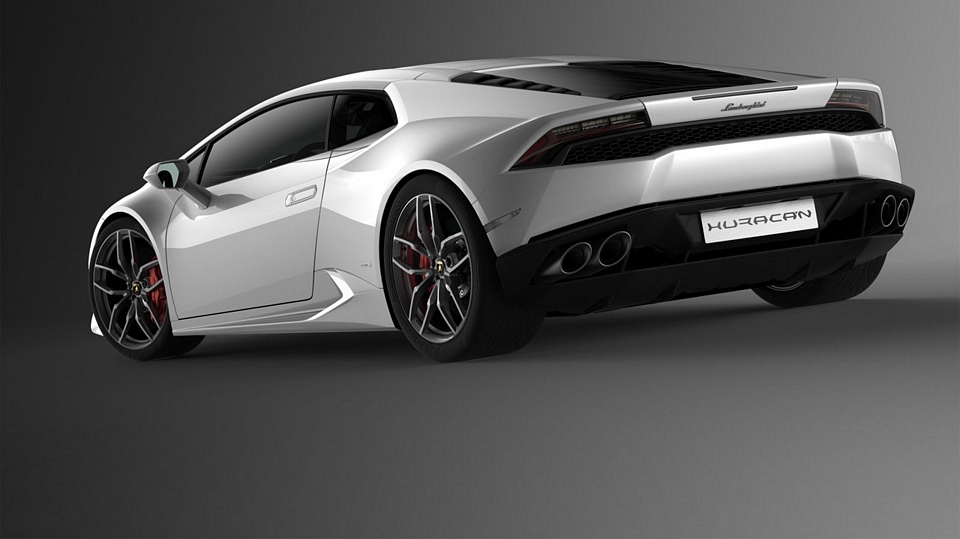 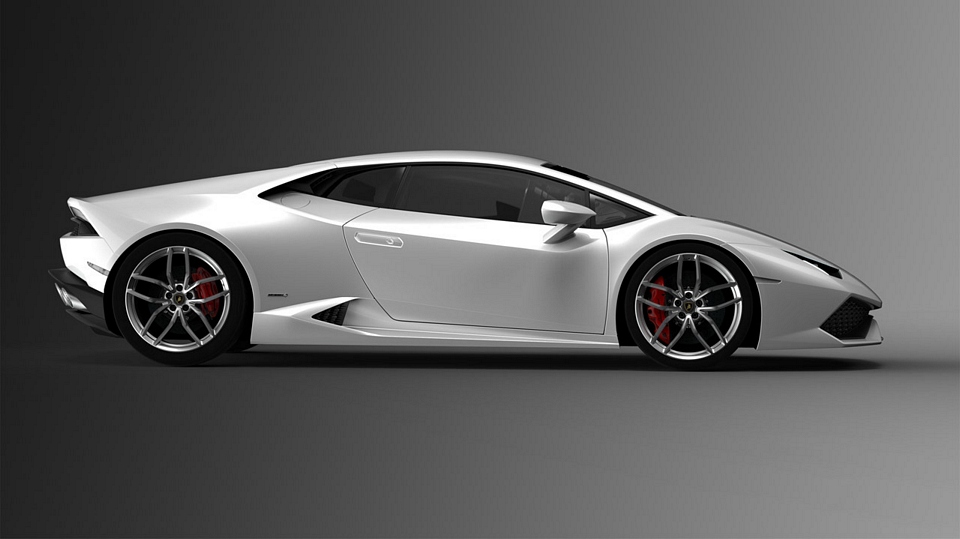 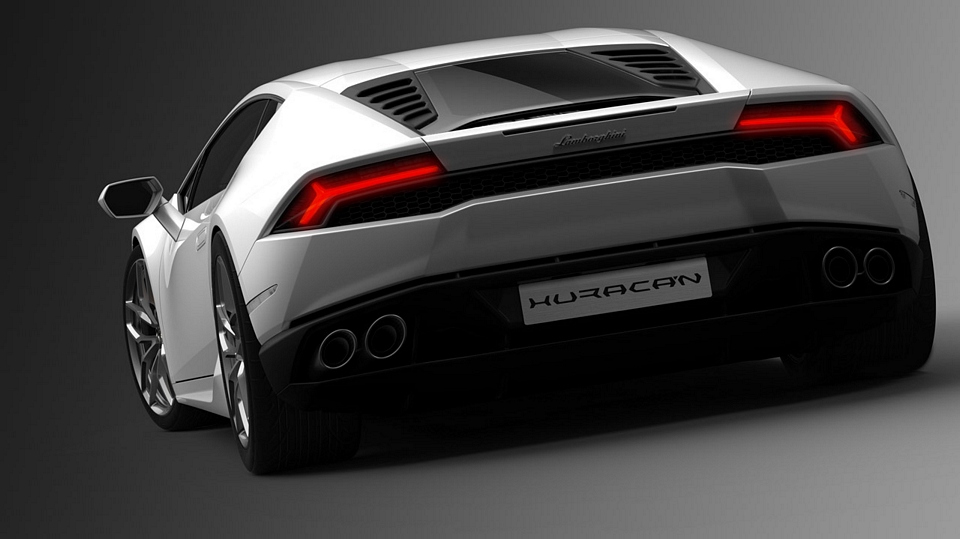 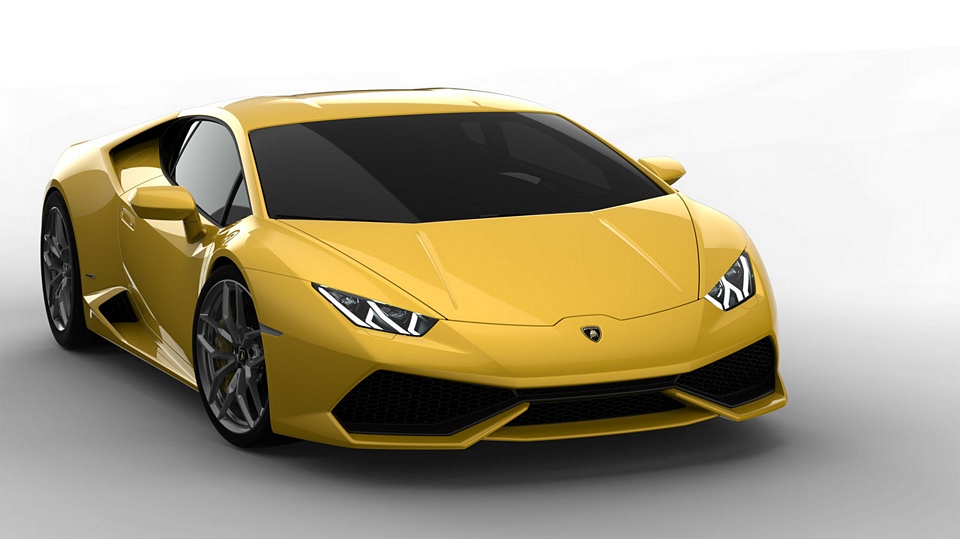 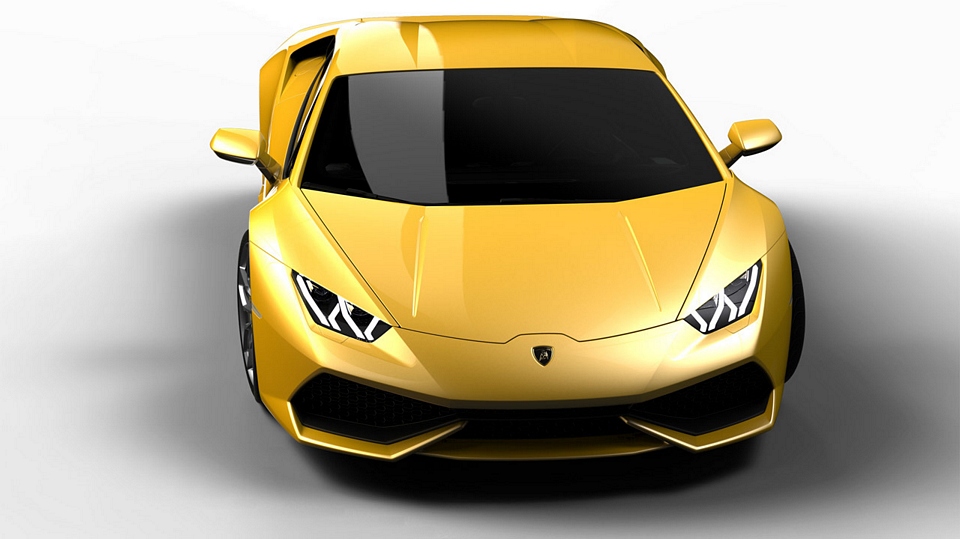 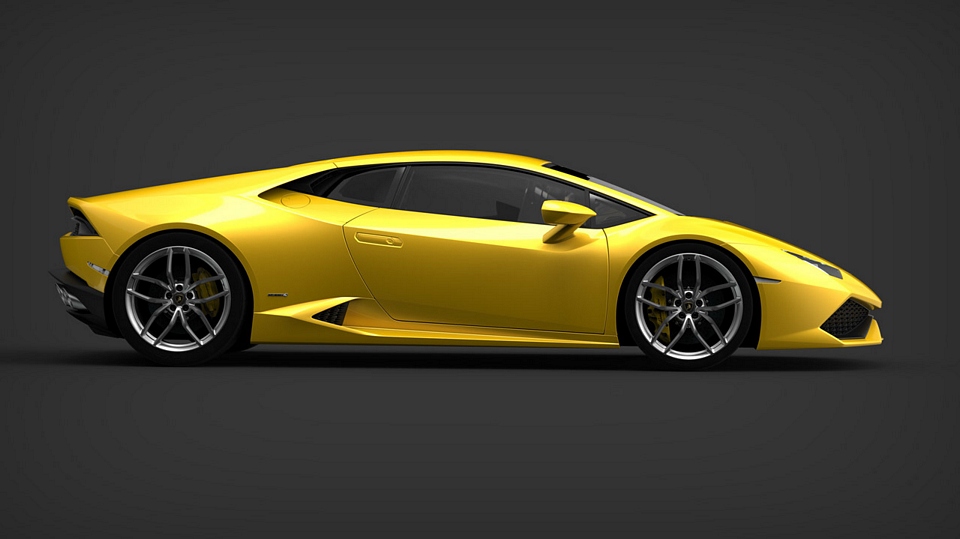 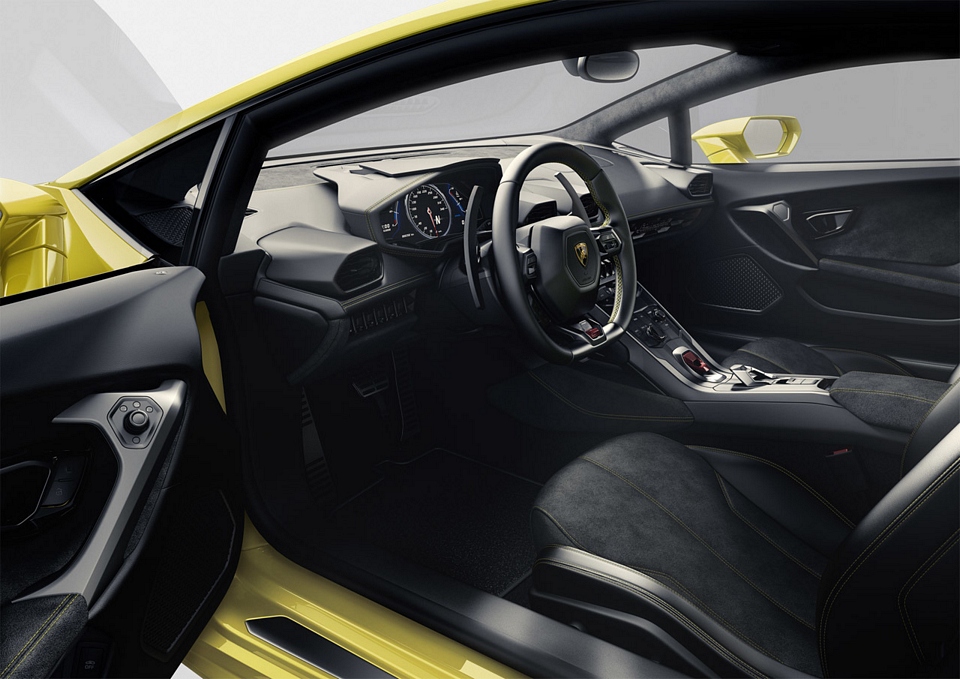