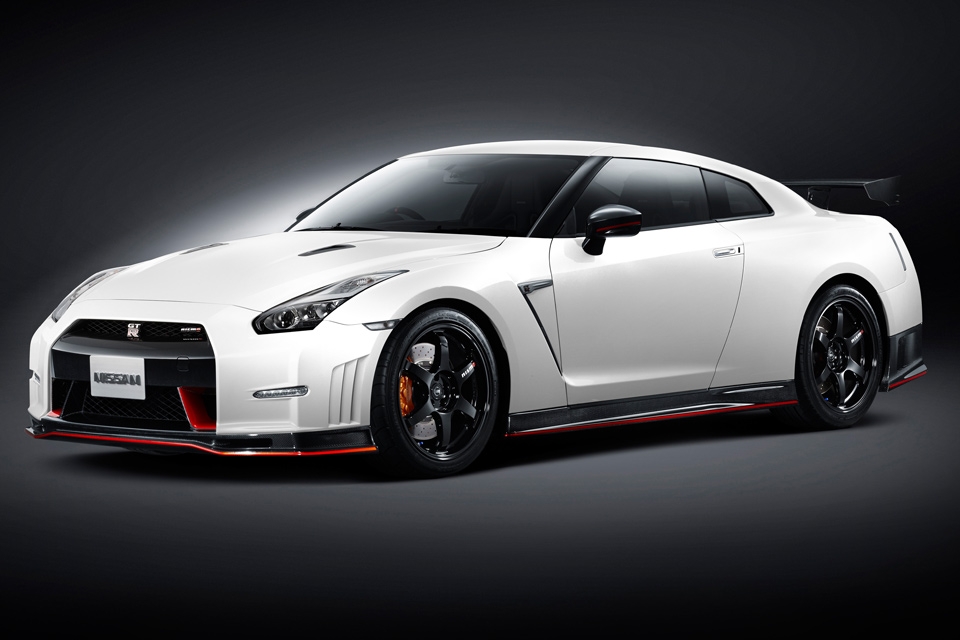 Nissan may not be the first brand to enter people’s mind when it comes to super-performing sports cars, but no one can deny the power and performance chops inherent in their highly-celebrated GT-R.  And now, the automaker has premiered the upcoming race-inspired version of their Japanese-spec supercar: the 2015 Nissan GT-R Nismo. 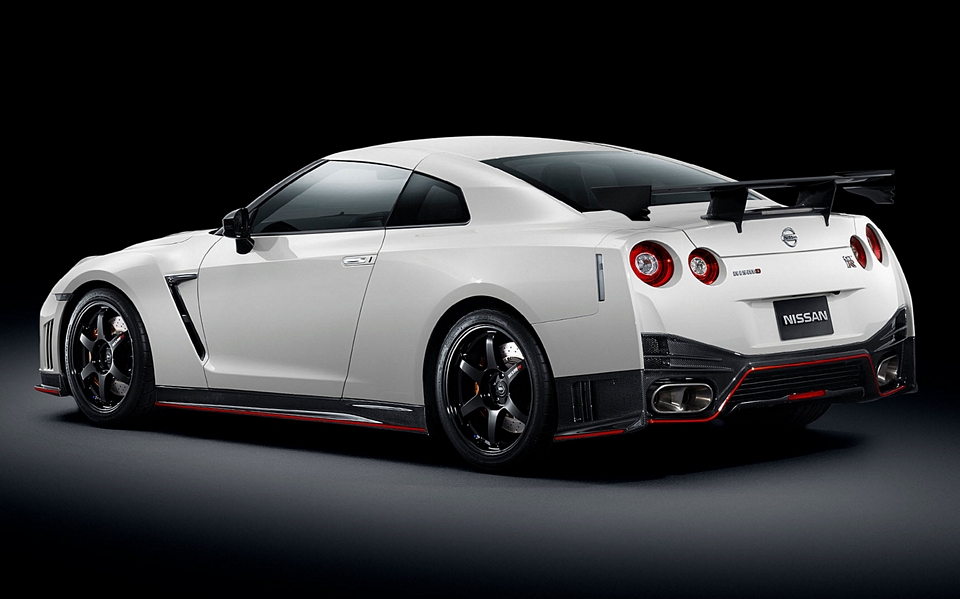 Billed as “ultimate iteration of Nissan’s GT-R supercar,” the vehicle draws inspiration from the GT3-spec race car that competed at this year’s Nürburgring 24-hour race.  That means, factory-tuned supercar dynamics, ultra-precise handling, and an exclusive styling that facilitates significantly improved aerodynamics (additional 220 pounds of downforce at 186 miles per hour, compared to the 2014 GT-R model). 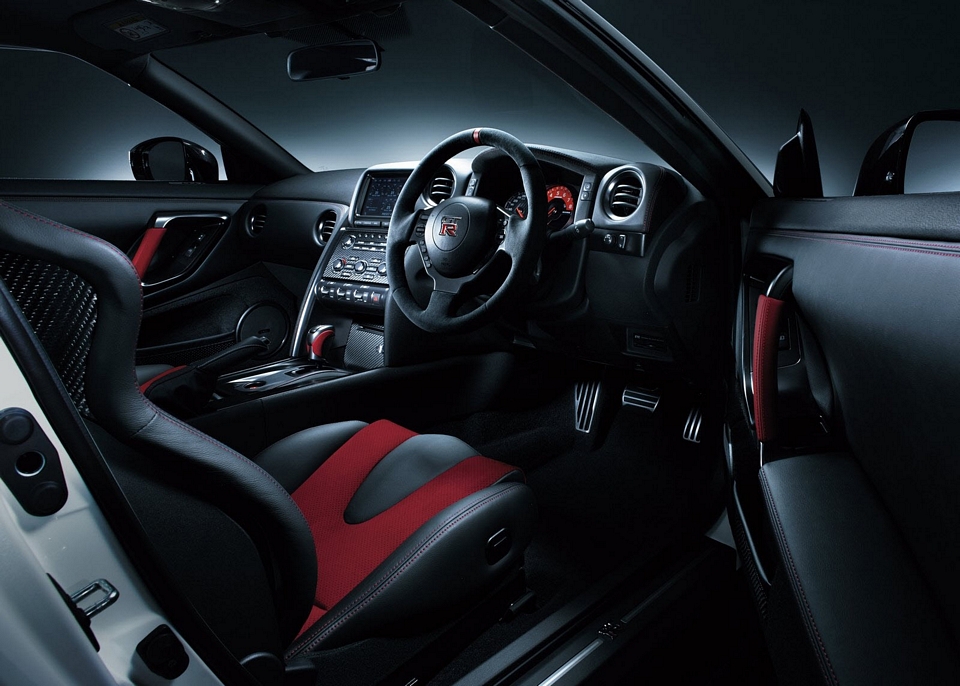 The 2015 Nissan GT-R Nismo hides a 3.8-liter V6 with new high-flow diameter turbochargers under the hood, putting out 595 hp and 481 pound-feet of torque.  Yep, that makes it the most powerful GT-R ever.  In fact, they’re calling it the “fastest volume production car” at the Nürburgring tracks after clocking in a lap time of just 7 minutes and 87 seconds (video below).  It gets a full racing suspension setup with a larger anti-roll bar, custom Bilstein DampTronic dampers, increased body shell rigidity, a carbon rear spoiler, GT500-based six-spoke wheels, and exclusive Nismo tires.  Inside, it comes dressed in plenty of Alcantara, with carbon-fiber-backed RECARO seats, three-spoke wheel, and discreet red stitching details. 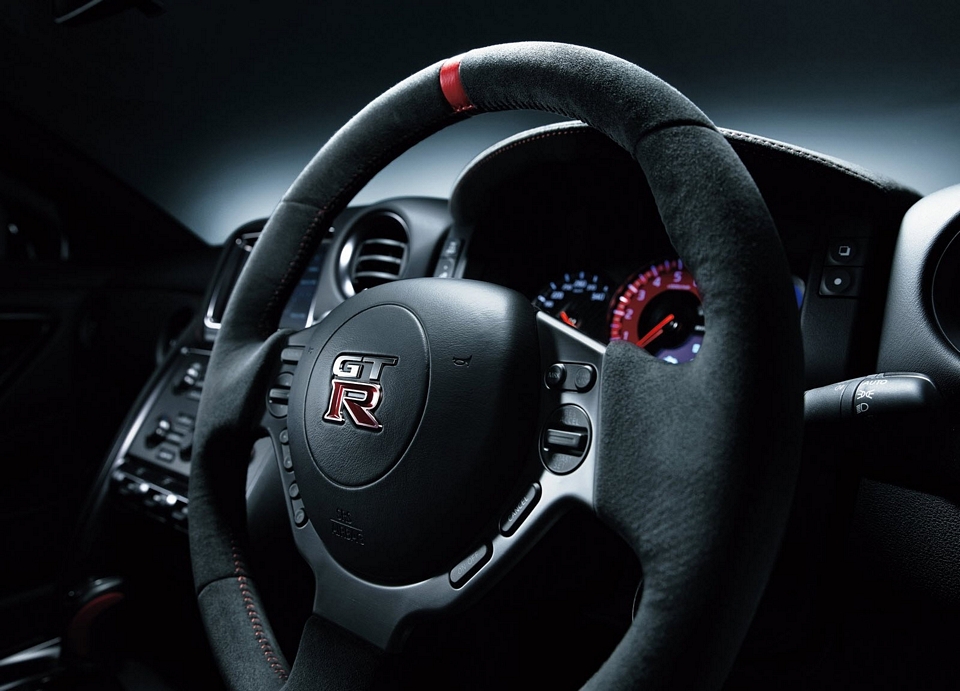