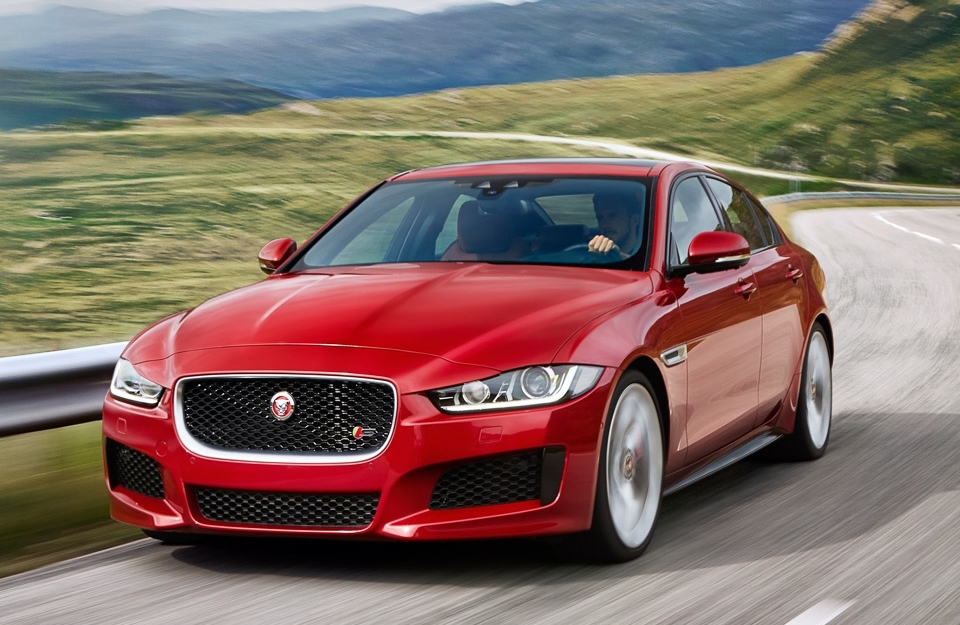 Jaguar hasn’t found much success in the premium compact sedan market, a lane dominated by vehicles like the BMW 3-Series and the Mercedes C-Class.  We guess that only means they need to try harder and it looks like they’re doing just that with the freshly-unveiled 2016 Jaguar XE.

For the vehicle’s design, Jaguar appears to have gone the conservative route, producing a car that’s mostly in line with the badge’s traditional aesthetics, from the coupe profile to the long bonnet to the wheel-to-dash proportions.   While the looks don’t exactly “wow,” it’s beautiful and just might be the perfect styling for the market the vehicle is after, potentially giving the marquee a solid competitor in the entry-level sport sedan category that has eluded it for so long. 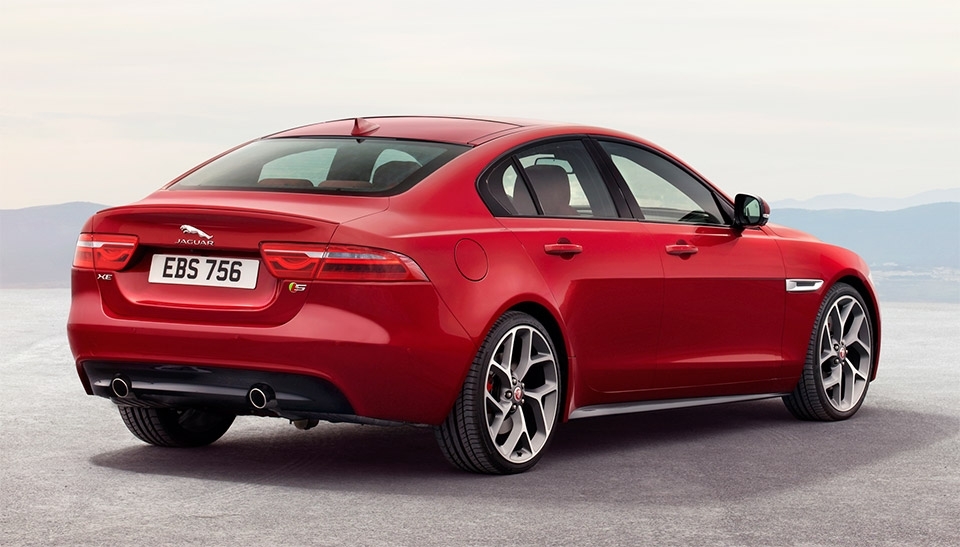 The 2016 Jaguar XE will get five engine options, with Jaguar Land Rover’s 3-liter supercharged V6 at the top of the heap.  In that configuration, the engine will put out 336 horsepower, allowing it to clear a 0 to 60 in just 4.9 seconds.  It’s also the first Jag to be built around an all-new modular architecture, with the chassis and body built primarily out of high-strength, 6000-series aluminum alloy.  Other features include two transmission options (eight-speed ZF auto and a new six-speed manual), a double wishbone front suspension, electric-assisted power steering, all-surface program control (at least, until an all-wheel drive version is released a year after the original batch), and a variety of other active safety features. 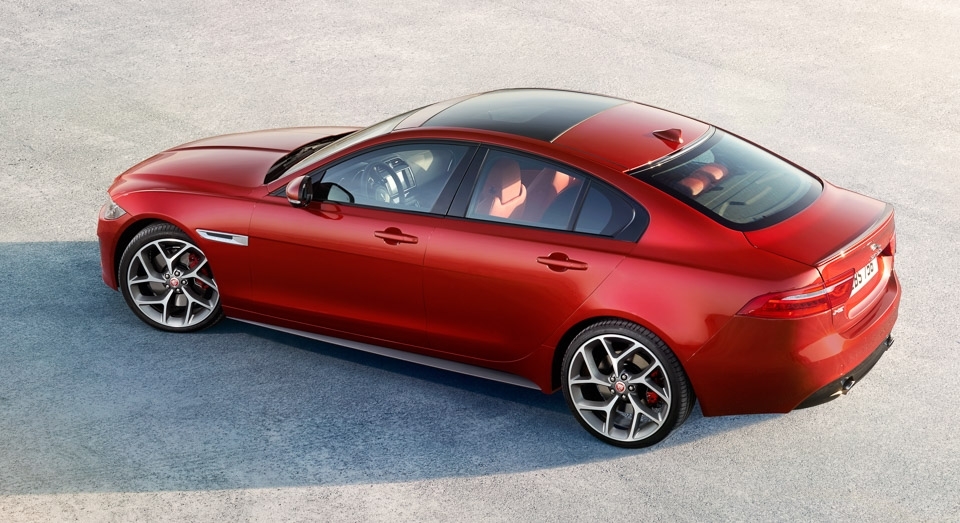 Inside, it comes with Jaguar’s InControl infotainment system, which you operate using an 8-inch touchscreen on the dash.  Stock audio setup is a Harman Kardon six-speaker sound system, although buyers can opt for a hi-fi 380W 10-speaker setup from Meridian. 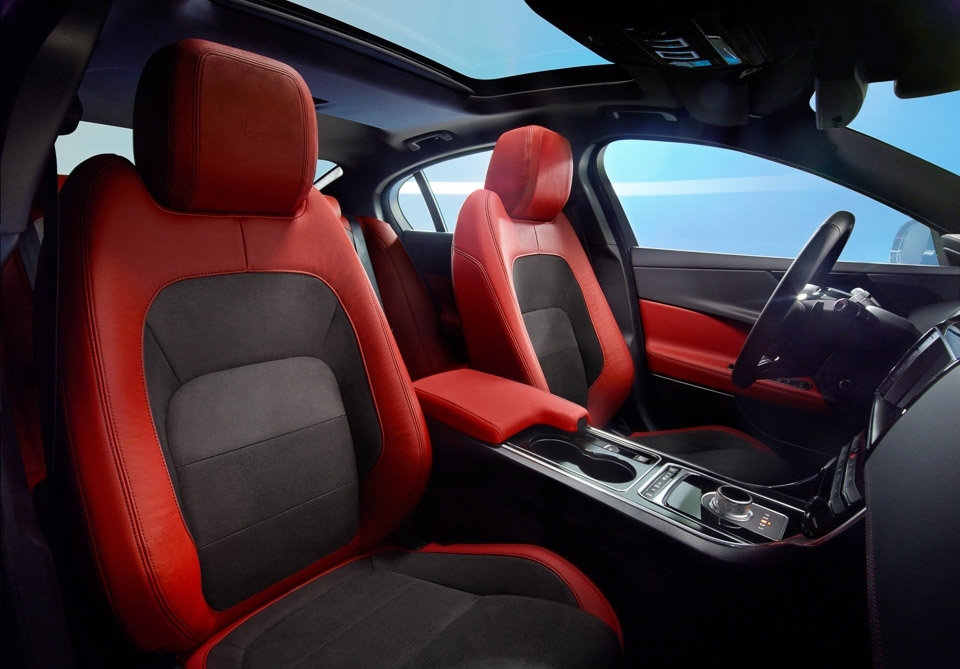