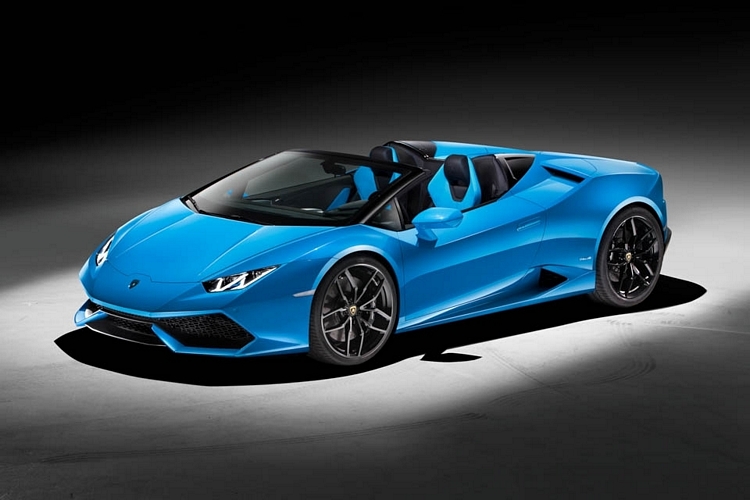 The Gallardo Spyder is finally getting a proper open-top successor. That passing of the torch comes in the form of the Lamborghini Huracan Spyder, a drop-top version of the exotic supercar the marquee introduced less than two years ago.

Sporting a folding, electrohydraulic fabric roof, the top can disappear in just 17 seconds, squeezing under the rear deck lid even at speeds of up to 31 mph. Those rear deck lids, by the way, have been thoroughly resculpted, giving the car a styling cue that’s characteristically different from the Huracan coupe, all while helping direct the airflow around the occupants. Ducts on the same rear deck, by the way, help reduce air turbulence in the cockpit, making it easier (if you scream really loud, we’re guessing) to carry out a conversation even with the top down. 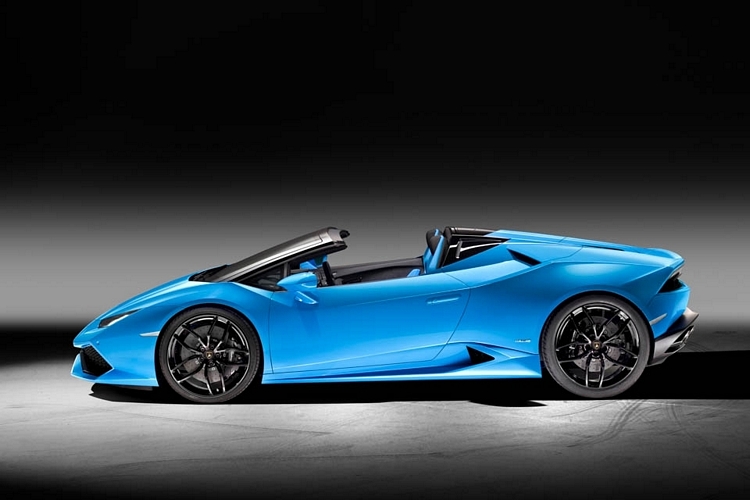 While the Lamborghini Huracan Spyder shaves the roof off, it actually puts on extra weight due to the added bracing, tipping the scales at 269 pounds higher than the hardtop version. It retains the same 5.2-liter V10 from the coupe, putting out 602 horsepower and 413 pound-feet of torque. Mated to a seven-speed dual clutch gearbox, the engine pushes the car to a 0 to 60 time of 3.4 seconds and a top speed of 201 mph. While fuel economy probably isn’t going to be a concern for anyone who buys this, it does post a remarkable 19 mpg (mixed European cycle), courtesy of the onboard start/stop technology and cylinder deactivation. Inside, it’s, practically, an exact mirror of the coupe, albeit with a considerably better view of the sky. 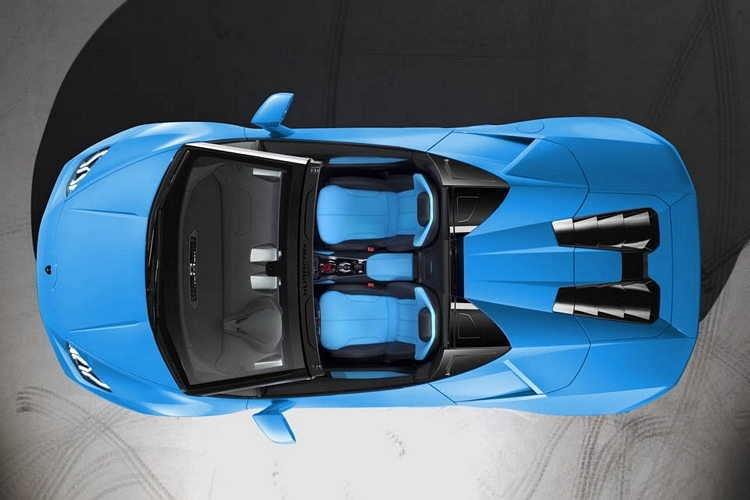 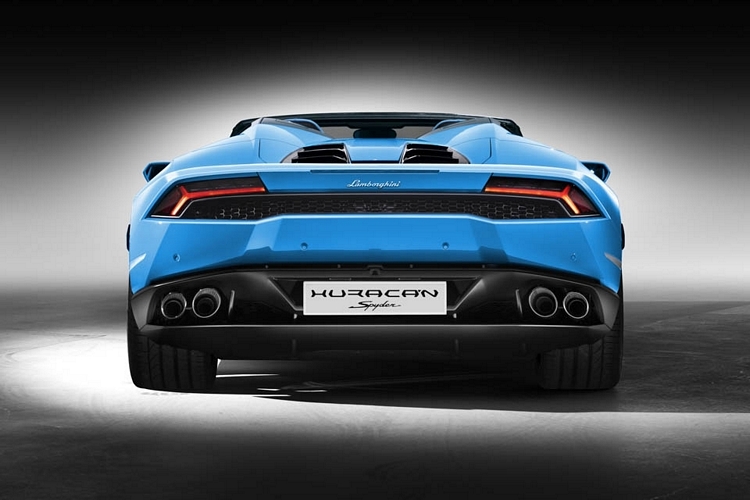