2016 Mazda MX-5 Miata: The World’s Most Popular Roadster Gets A Whole New Look 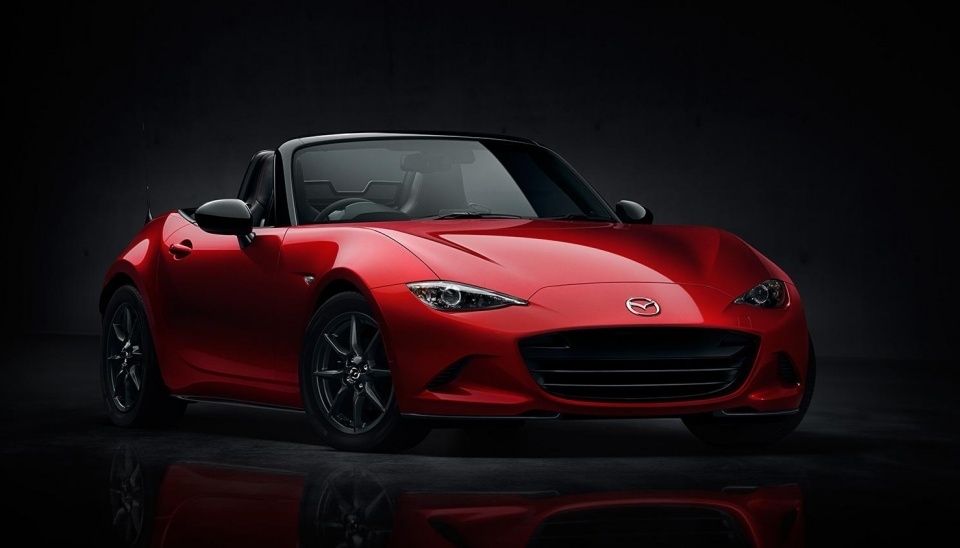 Car fans around the world, it’s here.  The latest generation of the world’s most popular roadster, the 2016 Mazda MX-5 Miata, has finally been unveiled.

And it doesn’t disappoint.

Presented at synchronized events in Japan, Spain, and North America, the new MX-5 Miata brings the same Kodo design language that defined the styling of the Mazda 3 and Mazda 6, all while integrating a much more aggressive look.  It features plenty of cascading lines, sharp angles, flared panels, and a hoodline that Mazda describes as “impossibly low,” making sure you know darn well this is a proper sports car with just a single glance. 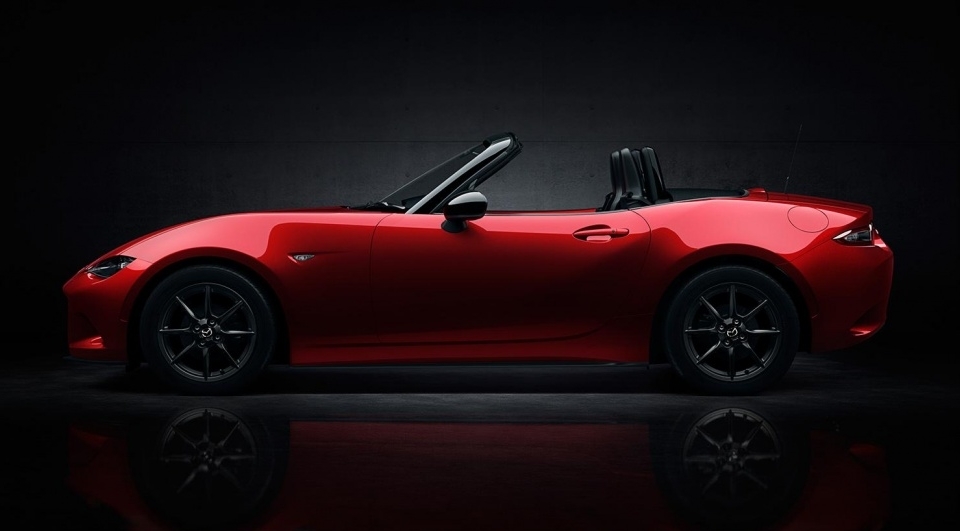 The 2016 Mazda MX-5 Miata is not just more compact than its third-gen predecessor, it’s over 200 pounds lighter, too, all while getting the best that modern car technology has to offer (remember, the last generation was almost a decade ago).  While the car is compact, the cabin is actually a bit roomier, with a floating infotainment system, swivel wheel control, thinner pillars for a better view of the road, and headrest speakers.  No word on whether a hardtop version is forthcoming (only a soft top was shown at the event), but considering how well that version of the last gen sold, it’s almost a certainty. 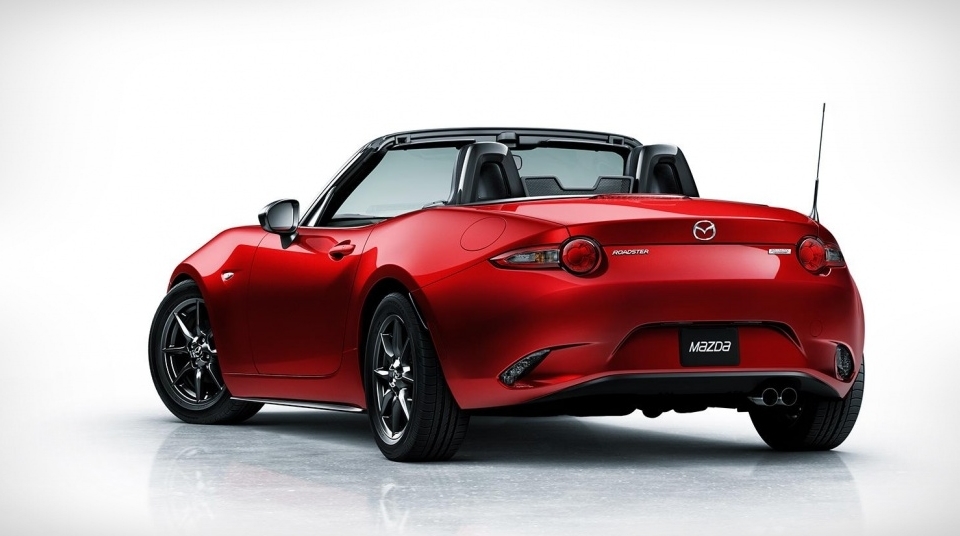 No word on powertrain options, but Mazda is expected to offer it with their current 1.5-liter and 2.0-liter SKYACTIV engines.  Other notable details include double wishbone front suspension and multilink in the rear, 16- and 17-inch wheels, electric power steering, and all the usual tech you can find across the current Mazda range (adaptive front lighting, engine start-stop, blind spot monitoring, and more). 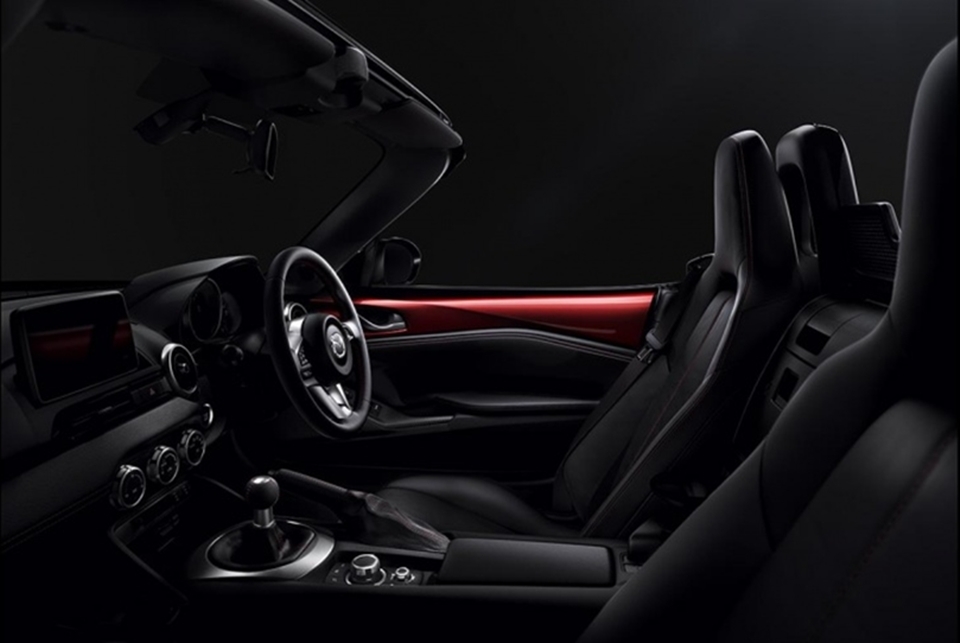