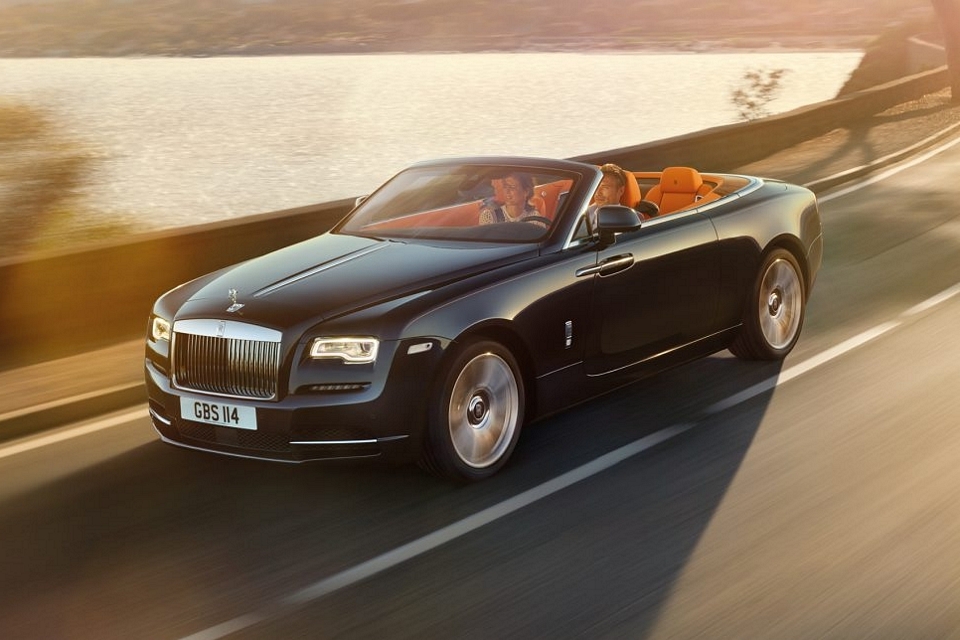 A convertible is probably one of the last things to come to mind when you’re thinking about a car wearing a Rolls Royce badge. That may change soon, however, with the release of the 2016 Rolls Royce Dawn, a drop-top that the luxury automaker is calling “the sexiest Rolls Royce ever built.”

While it sports a design that looks similar to the Wraith, the company notes that around 80 percent of the body panels are actually new, with notable differences that include a more forward chin, a more recessed grille, and a beltline that arches up behind the cabin. Despite being a convertible, it still manages to exude that stately elegance that’s long been a hallmark of the marquee, so everybody will still know you’re seriously filthy rich when they see you being chauffeured in one of these things. 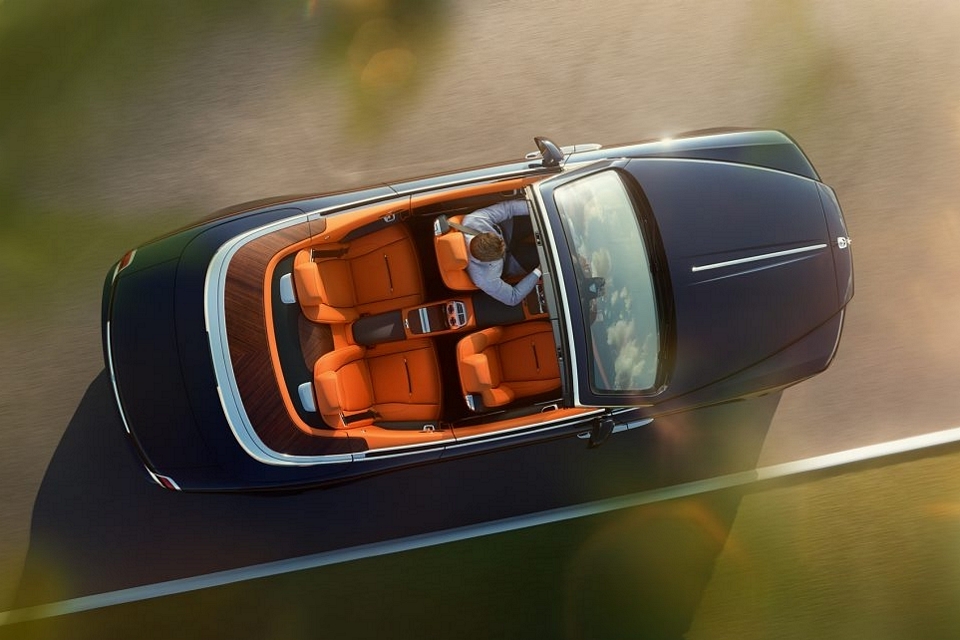 Oh yeah, don’t worry about sitting in the backseat. Unlike most drop-tops, the 2016 Rolls Royce Dawn doesn’t skimp on legroom around the back, opting to equip the car as a full four-seater with 36.9 inches of available leg room in the rear. If you’d like to enjoy peace and quiet, that’s not a problem, too, as the car is supposedly as quiet as the Wraith when the fabric top is up, a feat achieved using “smart aerodynamics” that limit turbulence and wind noise. 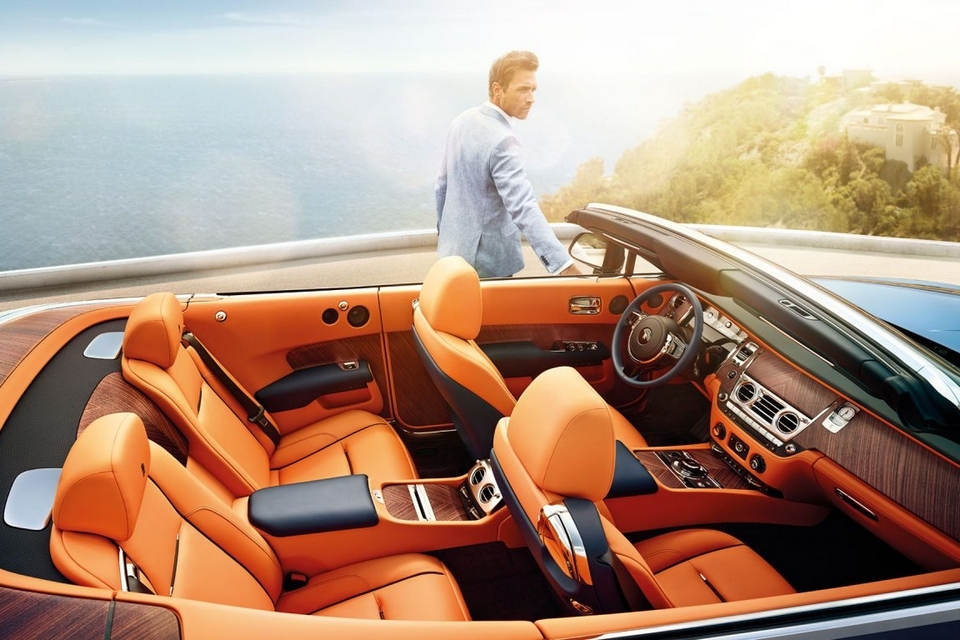 Powering the car is a 6.6-liter twin-turbocharged-V12 engine that puts out 563 horsepower, which is enough to propel it from standstill to 60 in just 4.9 seconds and hit top speeds of 155 mph. Inside, the cabin is decked in all the opulence you expect from the badge, from fine wood accents to rich leather covers to the 16-speaker Bespoke Audio system.

No pricing has been announced for the 2016 Rolls Royce Dawn, but it’s expected to retail in the neighborhood of $300,000. 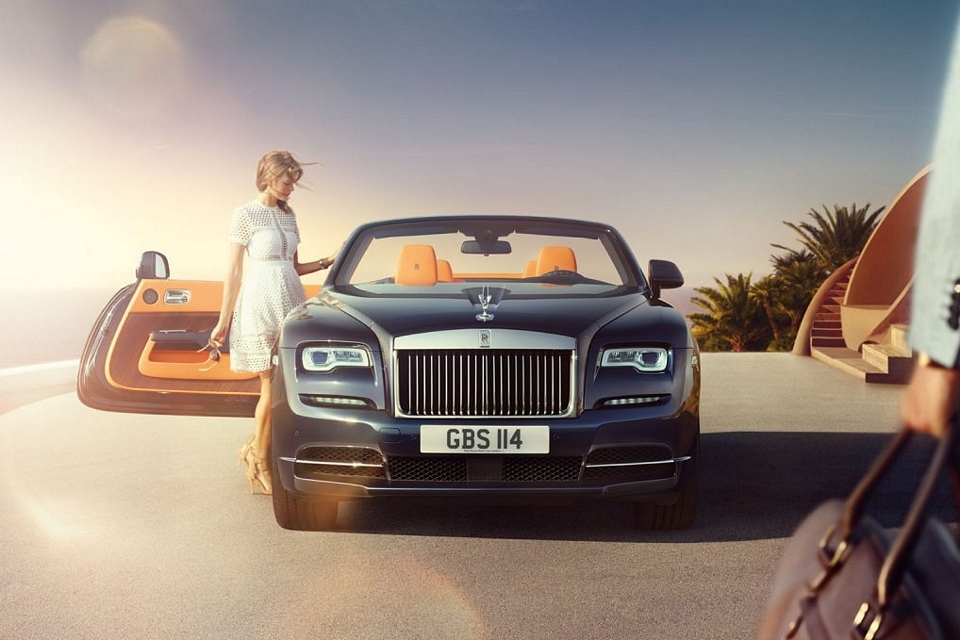 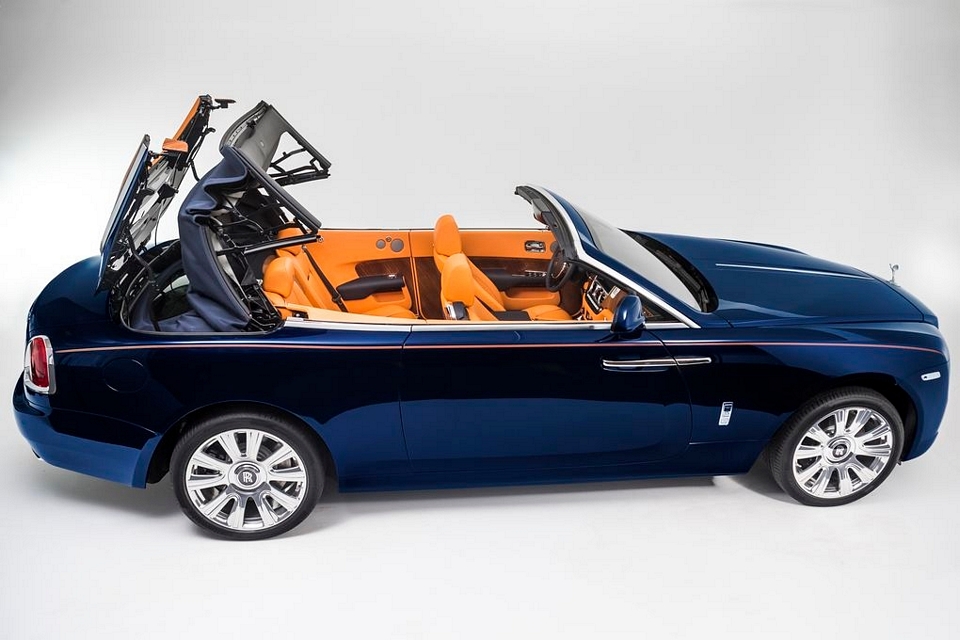