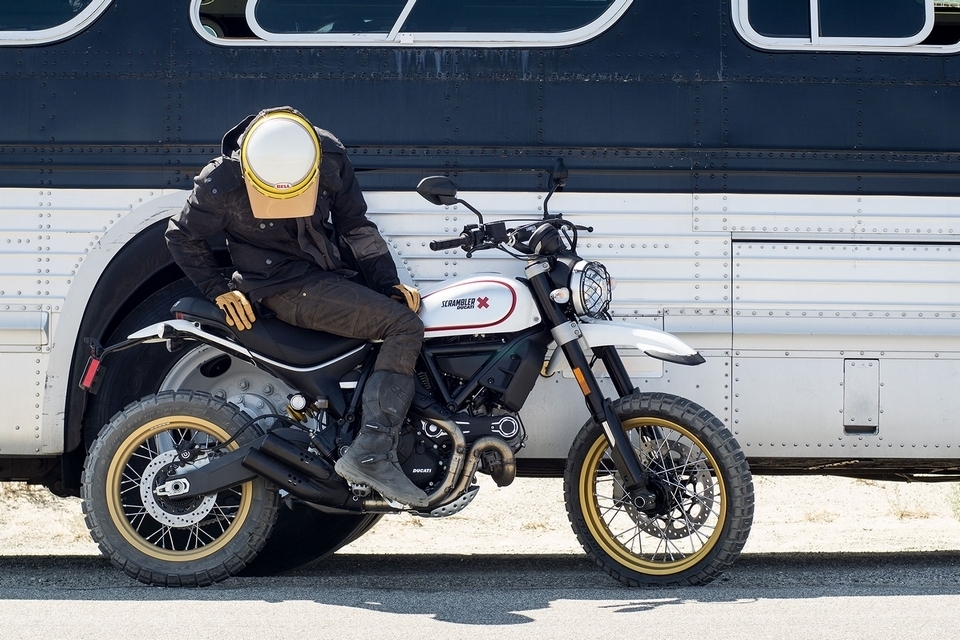 Yes, you can outfit the Ducati Scrambler into a capable off-roading bike. Truth be told, though, it still does its best work when you’re riding on paved roads. That changes with the 2017 Ducati Scrambler Desert Sled, a redesigned version of the motorcycle that’s rigged for technical dirt riding.

Unlike the original Scrambler, the new bike get a good load of updates to ensure it can perform like a proper dirt bike. No, you’re not likely to see it trashing real dirt bikes in Hare and Hound races, but you should be able to take it to the desert and enjoy truly capable performance.

The 2017 Ducati Scrambler Desert Sled retains the original 803cc engine, so it still brings the same power as the original. To ensure it handles the off-road properly, though, it gets a reinforced tubular steel frame, a longer double-sided aluminum swingarm, and an adjustable 46mm fork, along with Kayaba shocks both front and rear providing plenty of travel. Rounding out the off-road updates, they throw in a larger 19-inch front wheel, a taller bar, a motocross-style handlebar, a high front mudguard, and side plates to take some of the engine load off the frame. 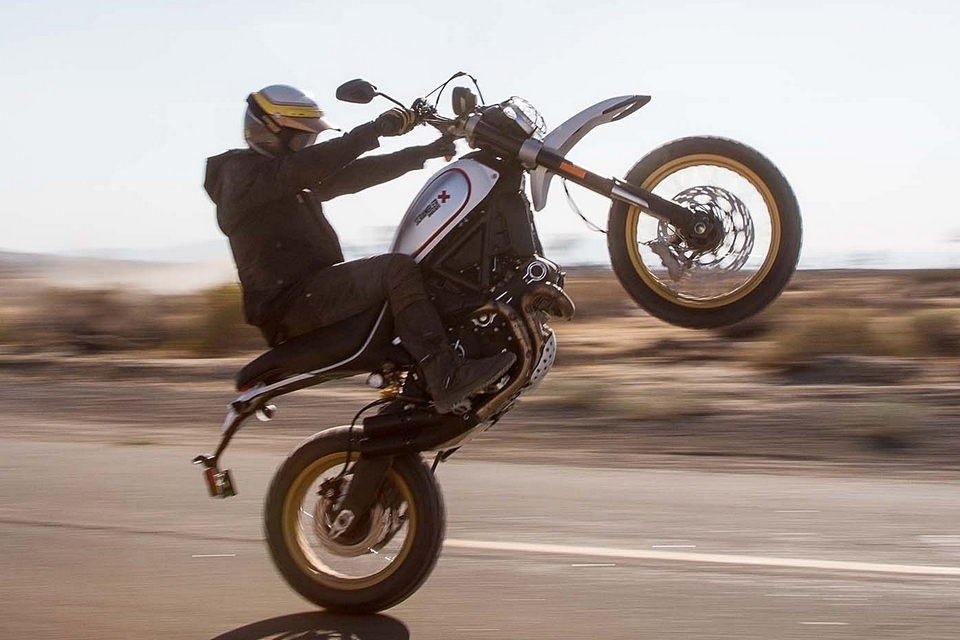 Features include a six-speed transmission, a ribbed seat, a stainless steel muffler with aluminum tailpipes, a 17-inch rear wheel, and Pirelli Scorpion tires. Do note, it weighs a hefty 456 pounds, so while it’s designed for riding on dirt, it’s not going to perform with the same agility as an actual dirt bike. 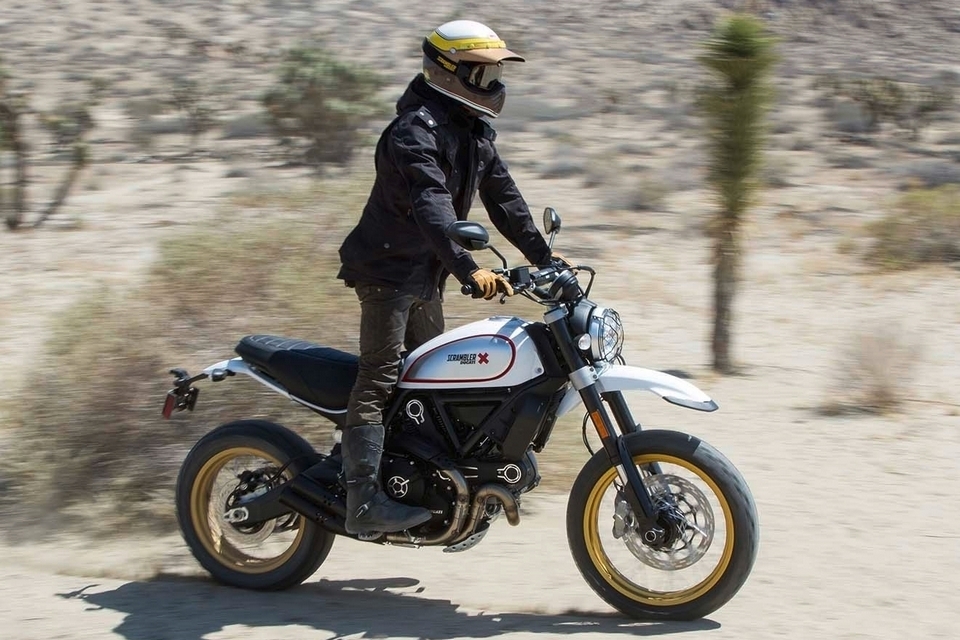