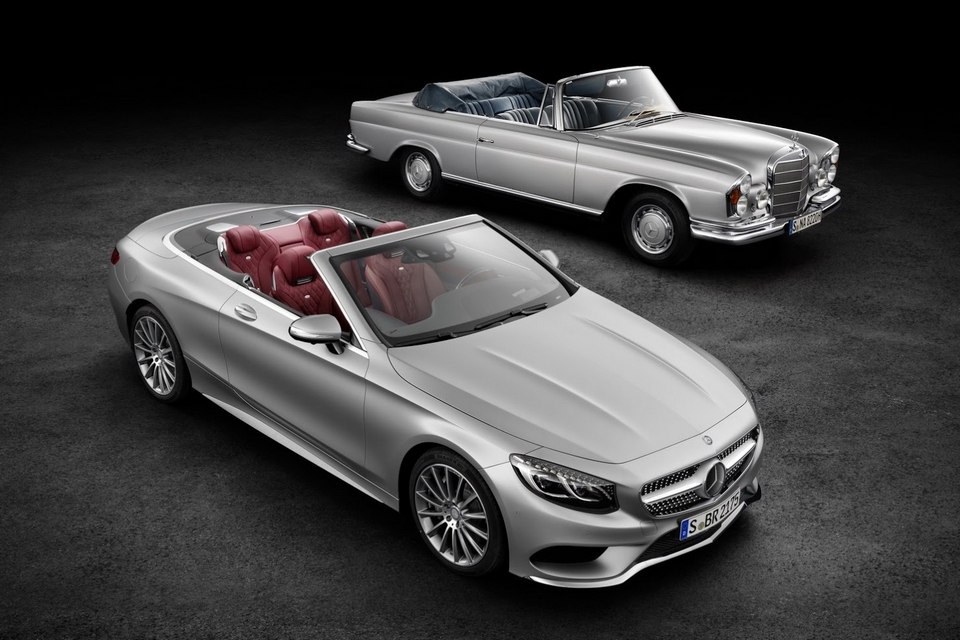 It’s been over 40 years since Mercedes released an S-Class convertible. And, yes, that’s way too long to go without a drop-top version of one of the best high-end luxury vehicles in the world. That changes now with the 2017 Mercedes-Benz S-Class Cabriolet.

Granted, it’s not as quite as pretty with the top on as the coupe, whose immaculately-shaped roofline just didn’t quite translate into the convertible. But, you’re not buying this to ride it with the top on, so that hardly matters, as the car is a total beauty everywhere else, recreating the same stylish lines as its hardtop brethren. 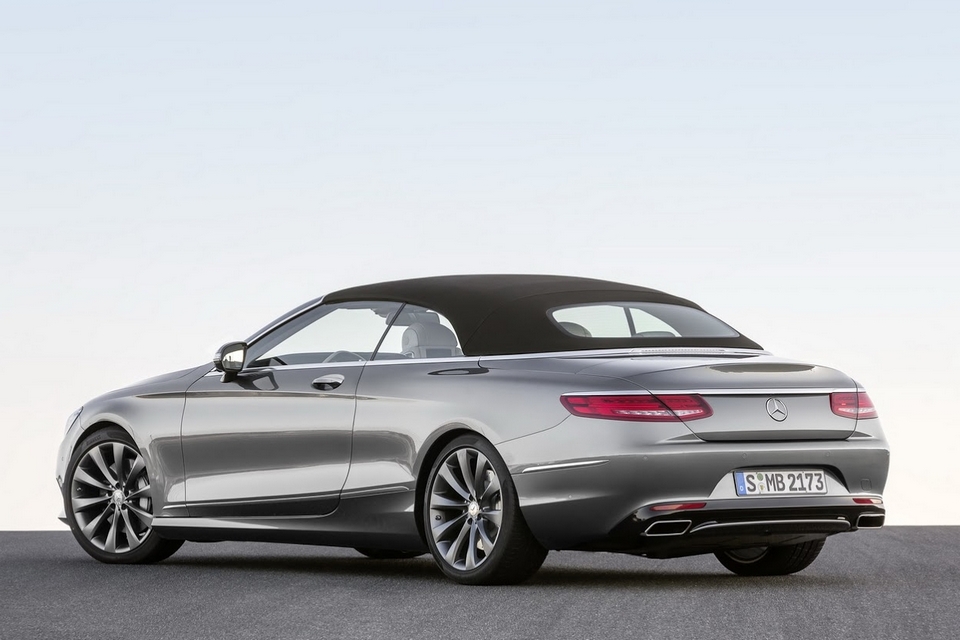 The 2017 Mercedes-Benz S-Class Cabriolet uses a three-layered top that’s been designed for optimum acoustics, promising a quiet ride. It can deploy and fold in 20 seconds, even while running at speeds of up to 37 mph. Despite the canvas roof, it doesn’t lose much in aerodynamics, turning out just a slightly higher number than the other two S-Class models. It will come in both S550 and S63 AMG trims, with the former getting a 4.7-liter, twin-turbo V8 (449 horsepower and 516 pound-feet of torque) and the latter housing a 5.5-liter powerplant (577 hp and 664 pound-feet). 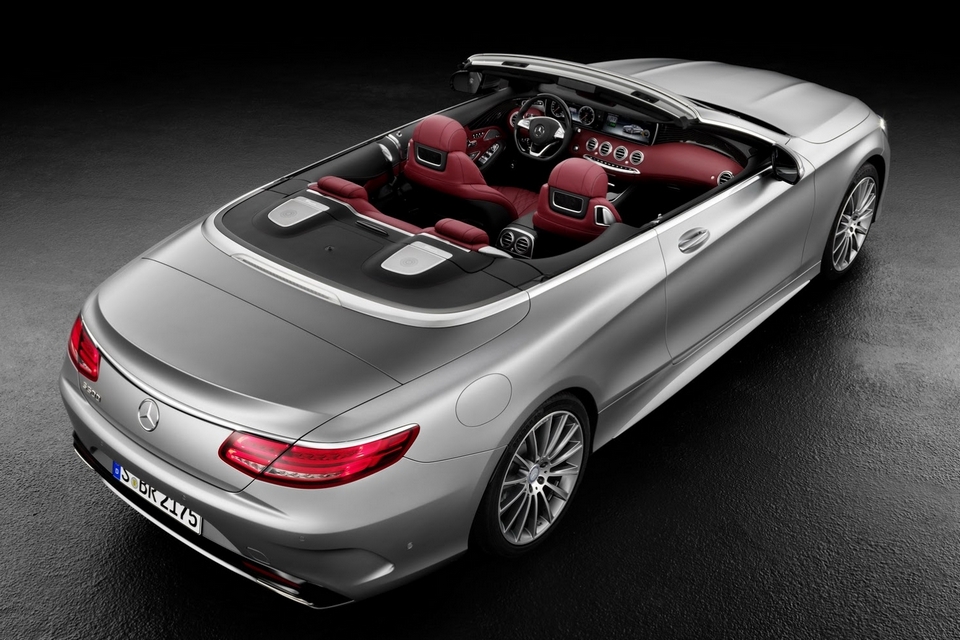 Because it’s a flagship Mercedes, it comes with a laundry list of impressive features. From the German automaker’s brand new Thermotronic climate control to Burmester audio gear to a touch-operated infotainment system, it’s quite lavish, with tons of luxurious options, including a hot stone massage program, heads-up display, and a 3D sound system.

No pricing yet, but the 2017 Mercedes-Benz S-Class Cabriolet will make its debut at the 2015 Frankfurt Motor Show. 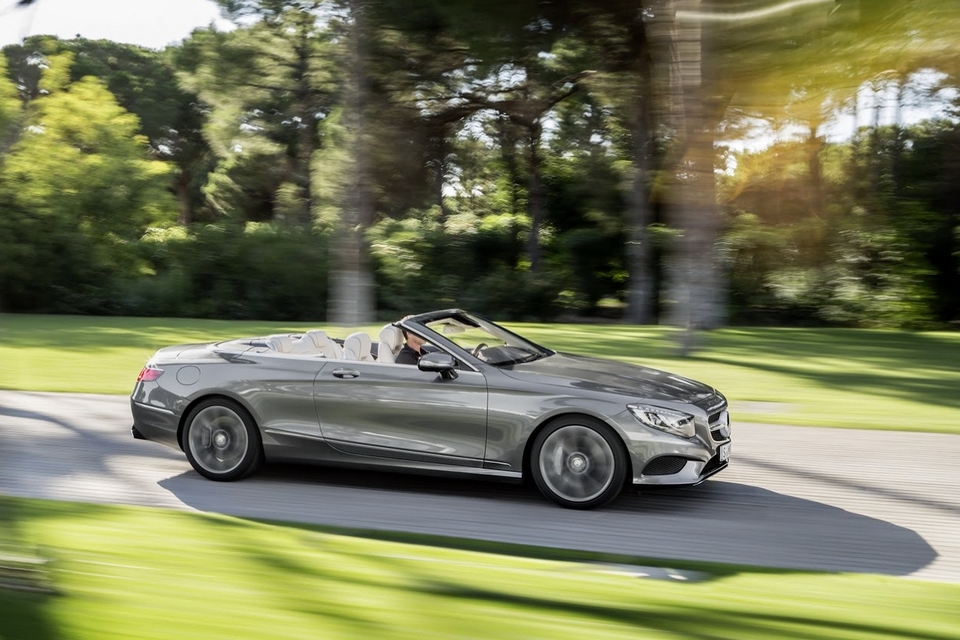 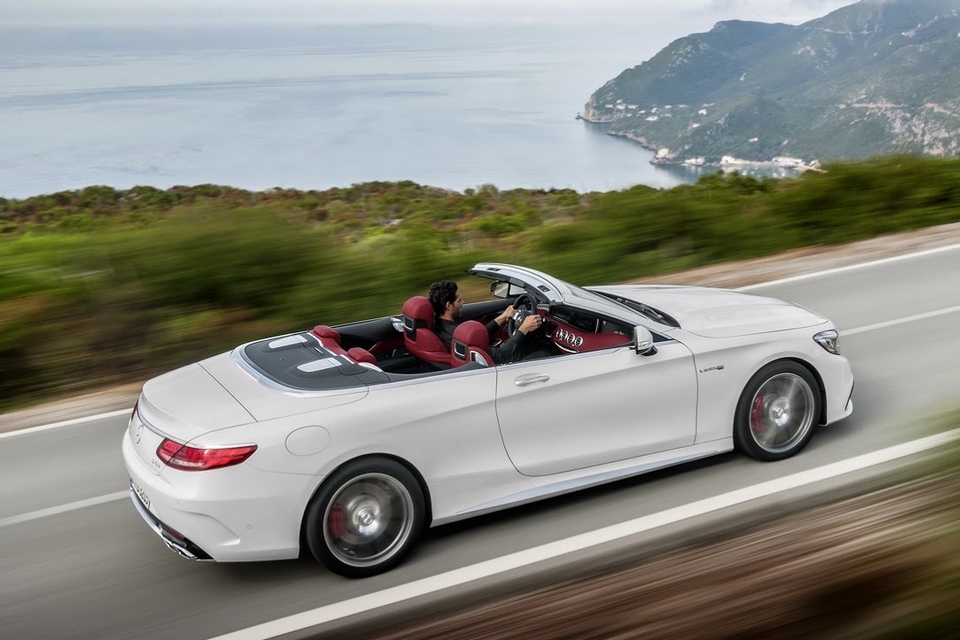 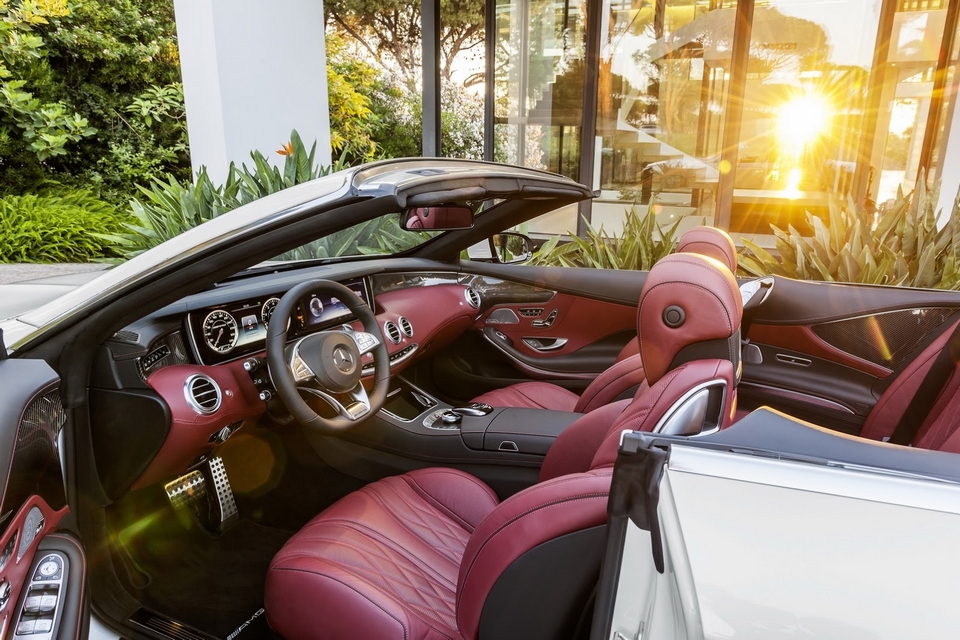