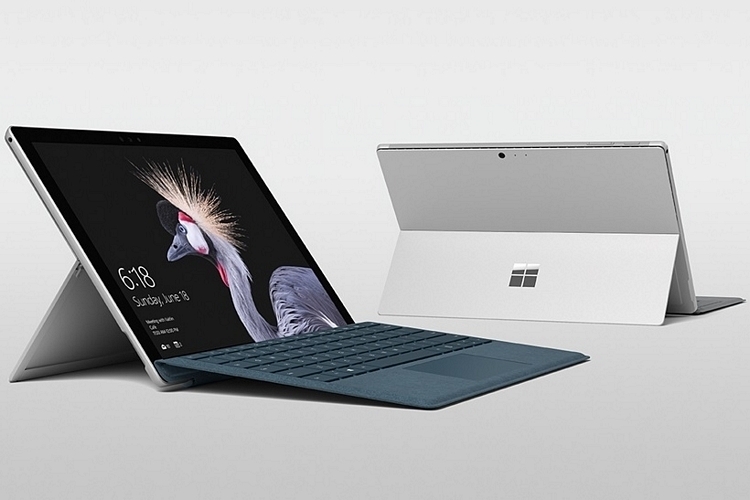 It’s been over a year since the Surface Pro 4 came out, so it’s as good a time as any for a much-needed refresh. That’s exactly what we’re getting with the new Microsoft Surface Pro.

Yes, just Surface Pro not Surface Pro 5. We’re not entirely sure about the reason for removing the numbering scheme, but we’ll take it. And while outside, it looks, pretty much, like the outgoing model, Microsoft claims the new hybrid actually comes with 800 new custom parts, making this a meaningful upgrade as far as the hardware is concerned. 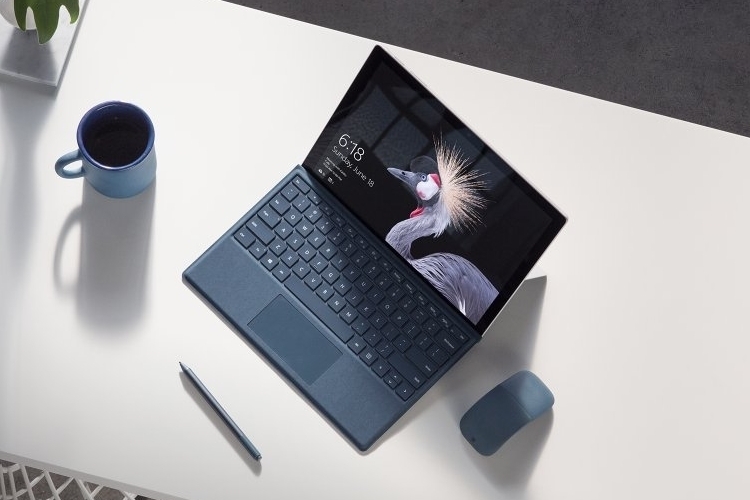 The Microsoft Surface Pro now comes with three processor options: Core m3, i5, and i7. The first two will both be fanless, so you can use them in relative quiet, while the latter will come with a single cooling fan inside. Battery life has been improved to an impressive 13.5 hours on a single charge, ensuring you can use this without plugging in even through an extended workday. Other specs include a 12.3-inch  2736 x 1824 display, Intel Iris Plus graphics, up to 16GB of RAM, and up to 1TB of SSD storage. 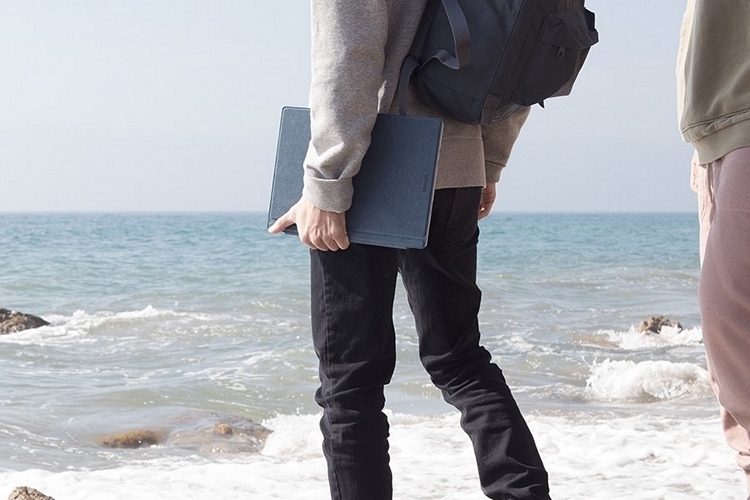 Since a big chunk of the target audience are creatives, the hybrid tablet has a new hinge that allows it to adopt a nearly-flat angle (165 degrees) similar to the Surface Studio, all while creating improvements to the Surface Pen experience (less lag and more functionalities). Other features include dual cameras (8 megapixel rear, 5 megapixel front), stereo speakers, and dual microphones.

Available for preorder now, the new Microsoft Surface Pro is priced starting at $799.