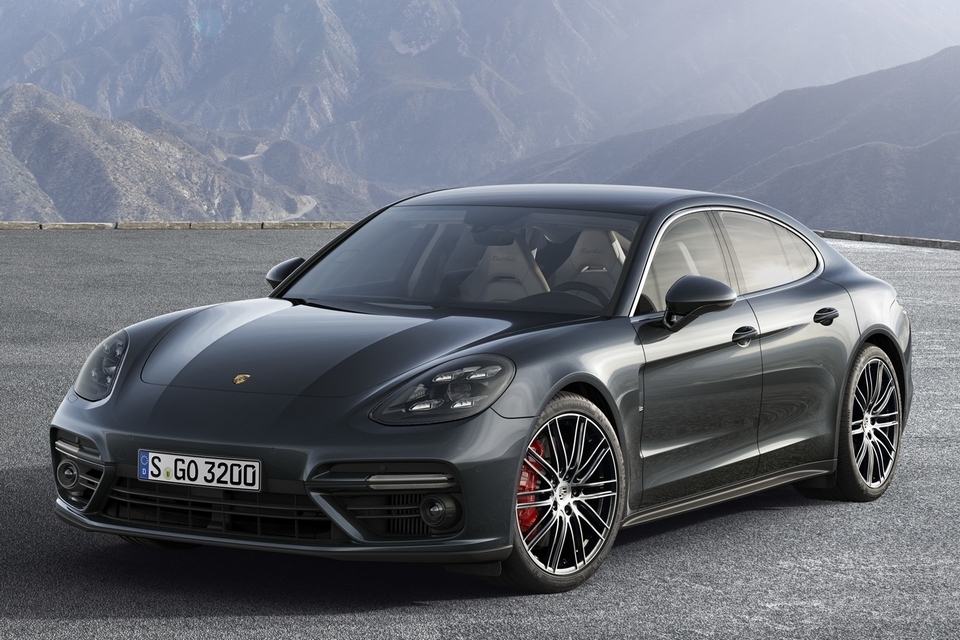 As good of a car as the first-generation Porsche Panamera is, most people considered it a disappointment in the styling department. Suffice to say, it’s doesn’t quite live up to the 911’s design language. That changes with the 2017 Porsche Panamera, the model’s longer, wider, and way more attractive second iteration.

For all the flak the first-gen Panamera received, nobody accused it of being underpowered. That holds true for the 2017 model, which boasts performance specs that should excite even the most jaded automotive fan. 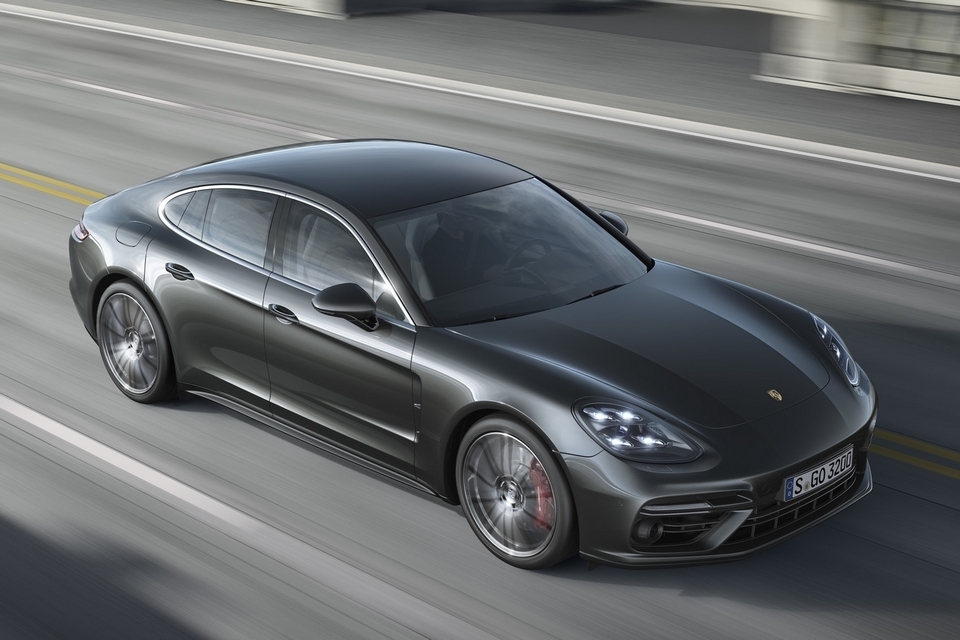 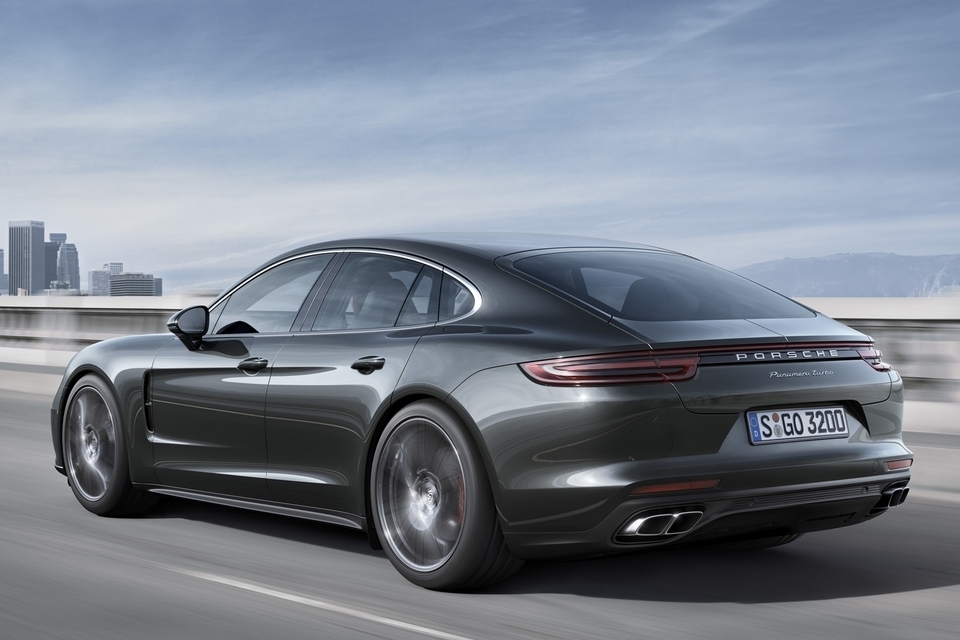 Features include an all-aluminum body, LED lights both front and rear, an eight-speed PDK dual-clutch automatic transmission, standard all-wheel drive, a revised suspension, and an optional panoramic roof. Inside, it’s as modern as it gets, with three screens (a 12.3-inch display flanked by two 7-inchers on either side), touch-sensitive zones for climate control, and adaptive driving controls grouped onto the transmission tunnel. There’s also a thermal imaging camera in the back for a perfect view from behind even at night. 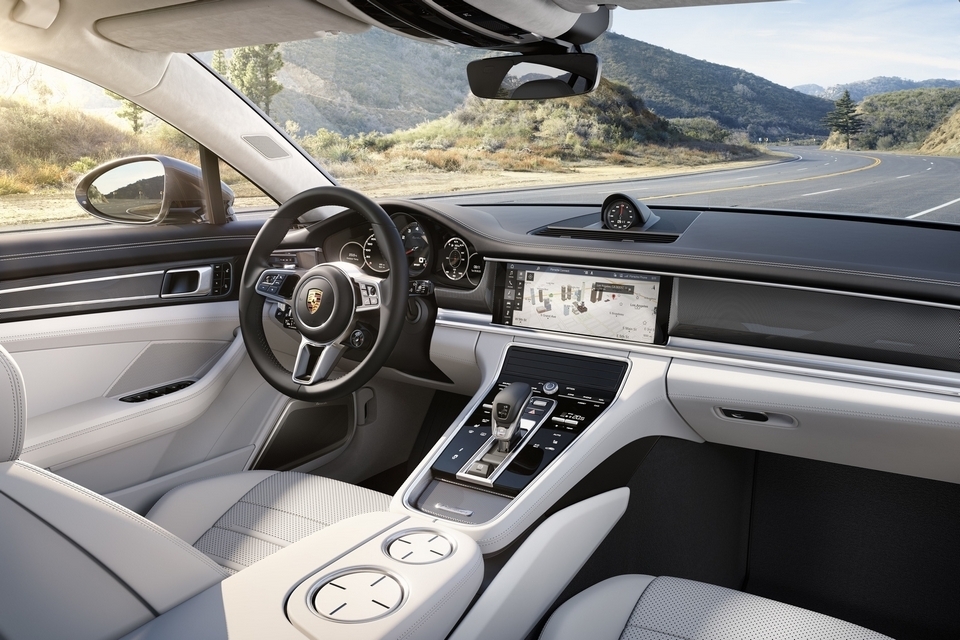 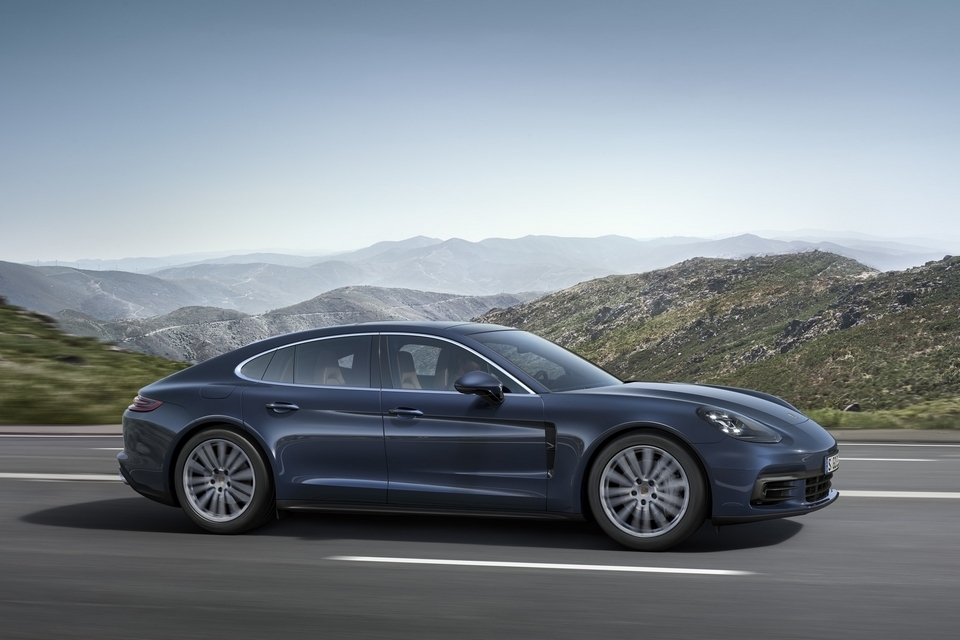