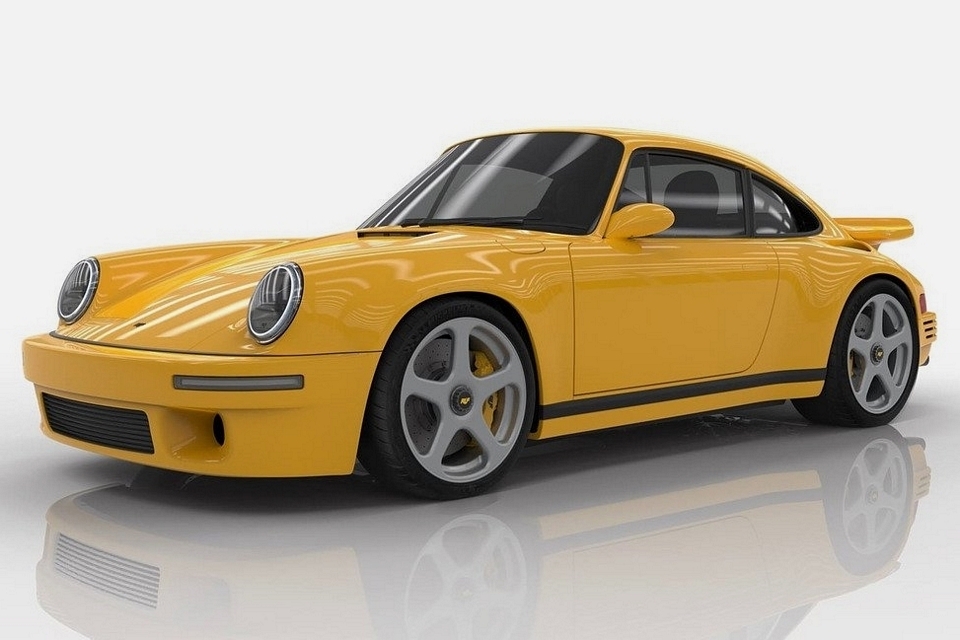 For the first time in the company’s decades-long history, RUF has made a car that isn’t built on a Porsche 911 chassis. Yes, the 2017 RUF CTR is still based around some of Porsche’s technologies and designs, but the entire vehicle, save for the engine, was put together by the German automaker from the ground up.

Built to commemorate the 30th anniversary of the first CTR, the vehicle borrows from the general aesthetics of the original Yellowbird, ensuring it’s the first thing you’re likely to think of the second you lay your eyes on this car. Other than outward appearances, however, there’s little about the original that informs the new car, as it’s, pretty much, of all the modern technologies the company can accomplish. 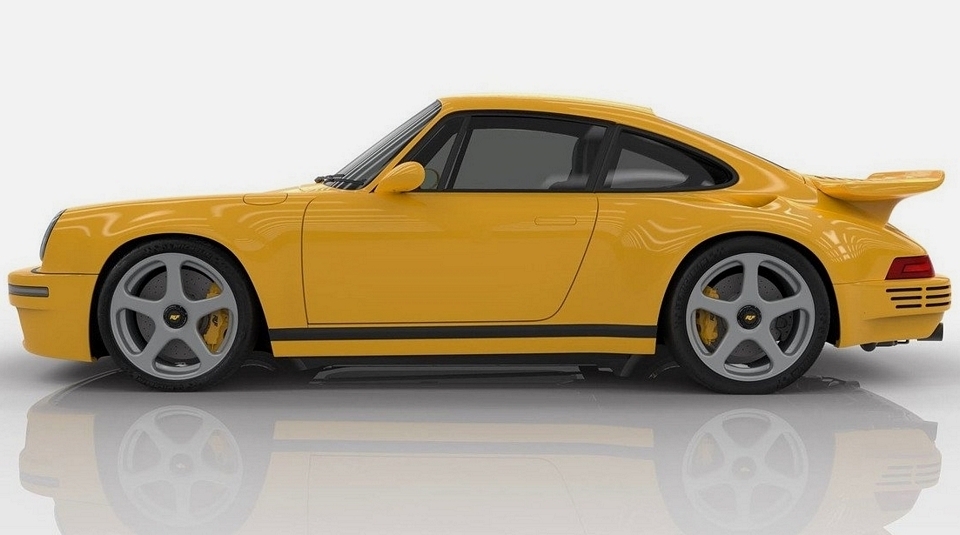 The 2017 RUF CTR has a new carbon fiber monocoque structure, with steel crash structures both front and back. Mounted along the rear is a reengineered 3.6-liter Porsche flat-six engine, which puts out 700 horsepower and 649 pound-feet of torque. That’s enough to get it roaring to 60 mph in 3.5 seconds, all while clearing top speeds of up to 225 mph. Double wishbone control arms equip it for smooth handling, while six-piston and four-piston calipers provide stopping power front and rear, respectively. Other features include an old-fashioned six-speed manual transmission, RUF’s signature five-spoke wheels, tartan bucket seats, and analog dial-type gauges. 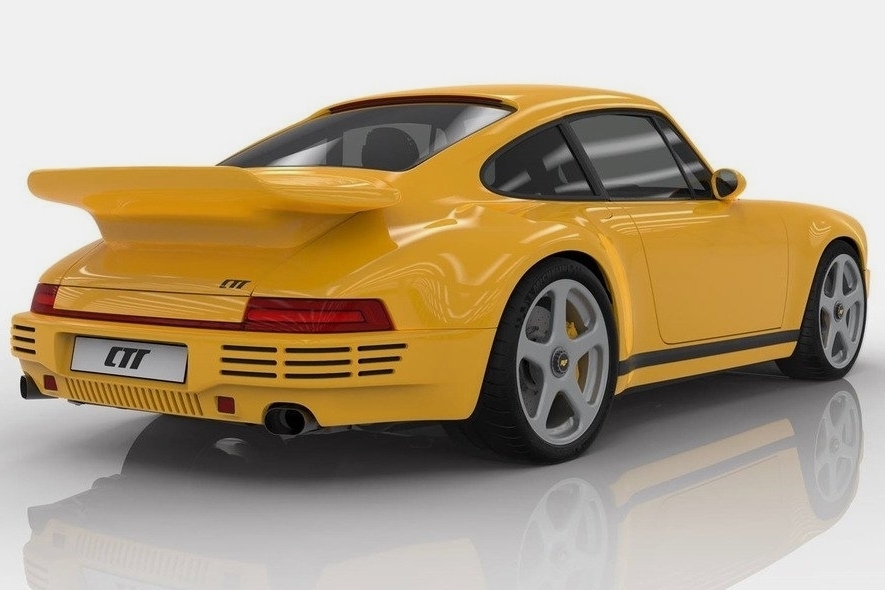 No pricing has been announced, but only 30 units of the 2017 RUF CTR will be made.