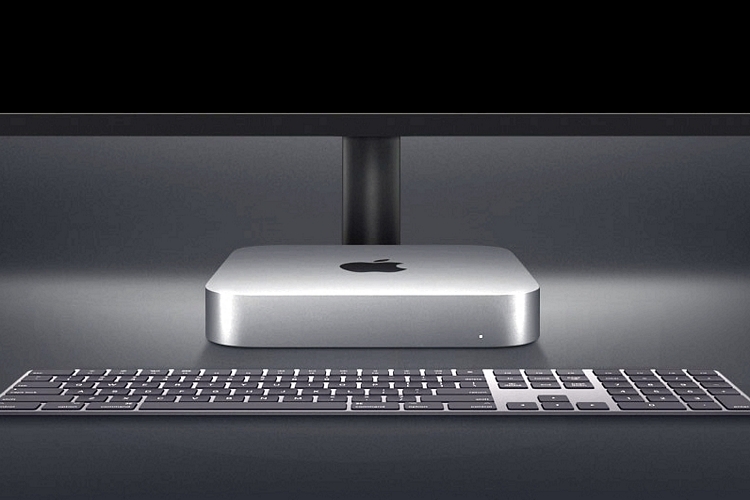 After four years of leaving their tiny desktop untouched, Apple’s finally decided to give it some attention. That’s right, we’re getting a new Apple Mac Mini for 2019, bringing a whole host of exciting performance boosts that should make it a worthy workplace computer.

Outside, it doesn’t look all that different from the last generation, retaining the same compact profile that makes it very easy to find room, no matter how cluttered the desk. Well, other than the space gray finish, of course. Inside, though, it gets a selection of very good refinements that should make it more conducive to a lot of resource-intensive tasks, whether you’re running virtual machines, operating a sound engine, or rendering a movie. 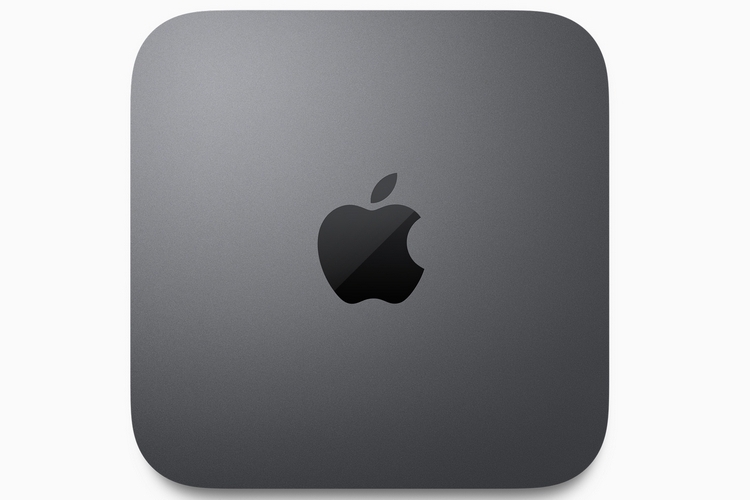 The 2018 Apple Mac Mini can be outfitted with a 3.2GHz six-core Intel Core i7 at the high end, up to 64GB of DDR4 RAM, and up to 2TB SSD storage, allowing you to get a rig that’s more suited for professional applications. Graphics, though, are capped off to an Intel UHD 630, so while this thing can shine in various productivity and creative tasks, it’s definitely not for AAA gaming and other graphics-intensive processing. According to Apple, this core hardware should make it five times more powerful in raw computing power compared to the last generation, all while providing 60 percent faster graphics performance. Like the Macbook Pro, of course, it’s compatible with the Blackmagic eGPU, in case you find the need for more powerful graphics processing for your Mac Mini. Hey, we all need to play some games sometimes.

Of course, more powerful performance means it’s also likely to generate more heat, which is why it also comes with an all-new thermal architecture. That includes a bigger fan, expanded vents (two times increased airflow), and a redesigned power supply, all of which come on top of the exclusively flash storage to help keep everything cool. The outfit claims this new cooling system should enable a 70 percent increase in maximum sustained power compared to its predecessor. 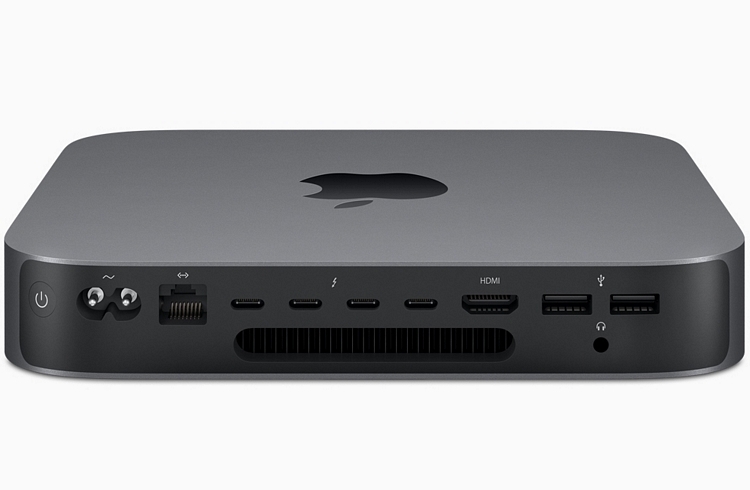 For security, the Apple Mac Mini gets the outfit’s new T2 security chip, which consolidates multiple controllers and provides a secure Enclave coprocessor, laying a strong foundation for encrypted storage and secure boot capabilities. Unlike the outfit’s laptops, it doesn’t skimp on connectivity, with four Thunderbolt 3 ports, a pair of USB ports,    an HDMI slot, a 3.5mm headphone jack, and a gigabit Ethernet port. 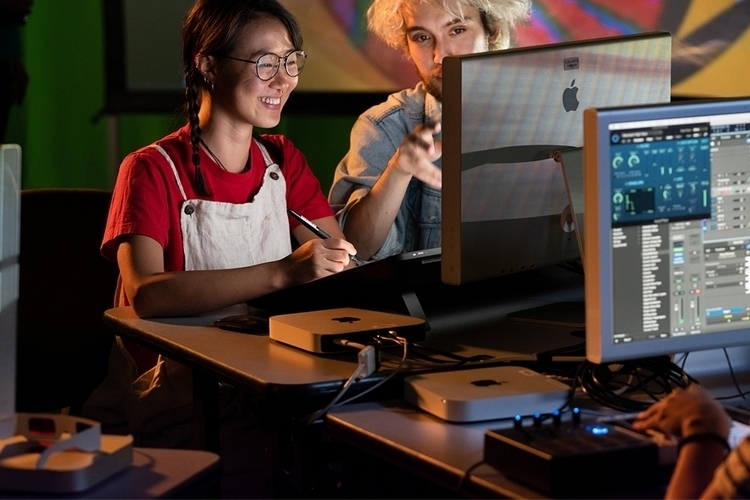 On the product page, Apple seems to be pushing the device for several specific industrial uses, including using them for build-and-render farms, as an XCode server, a computer for live performances, and digital signage. From what we can tell, it will work nicely for those applications, although so will a bunch of other machines that aren’t quite as premium-priced as an Apple-branded machine. Truth be told, we wouldn’t mind one in our workspaces, especially with that sleek 7.7-inch square frame.