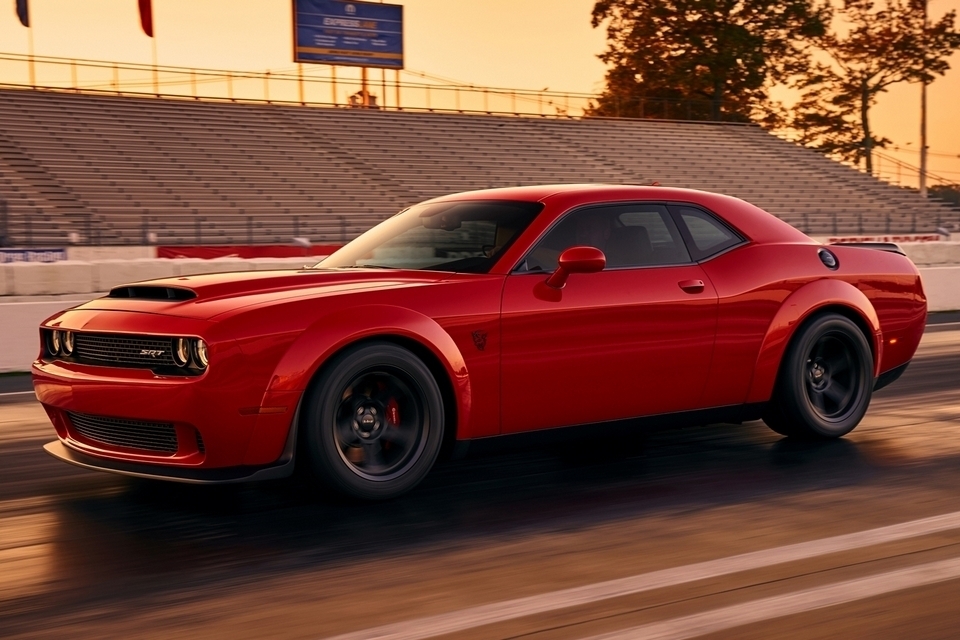 You know how people reacted to the news that the Challenger Hellcat put out a whopping 707 horsepower? Turns out, it wasn’t enough for Dodge, since for this new muscle car, they cranked things up by fitting it with the most powerful production V8 engine in history. 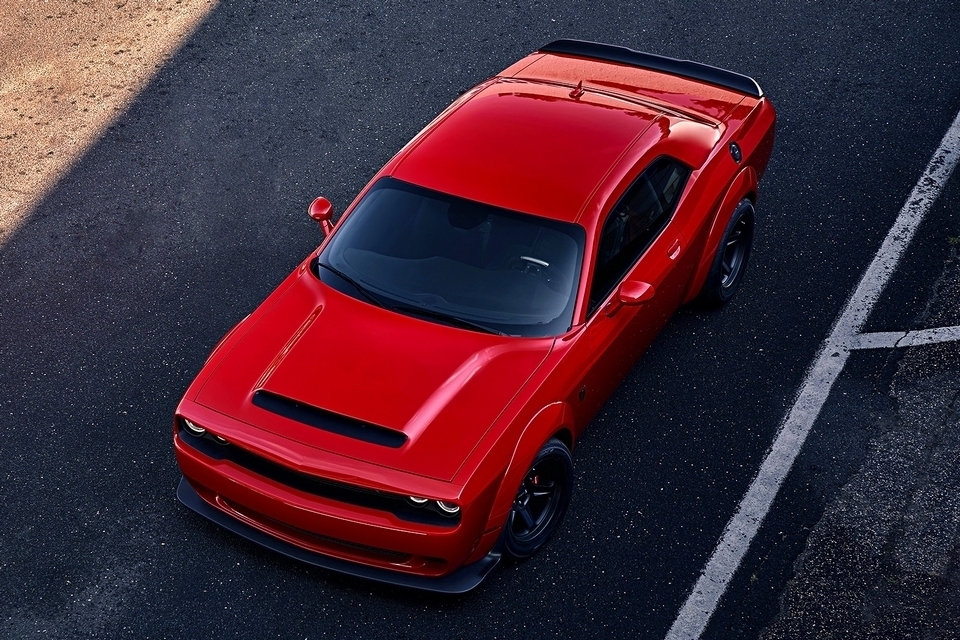 The 2018 Dodge Challenger SRT Demon still uses the same 6.2-liter Hemi V8 as its predecessor. Except, this time around, it’s being equipped with a larger supercharger and a host of new parts that boost the power output to a whopping 840 horsepower and 770 pound-feet of torque. That’s enough to get it from standstill to 60 mph in just 2.3 seconds, all while being able to do a wheelie from dead stop. Yes, it can do a wheelie – just slam on the gas from standstill and you’ll go a little under three feet with the front wheels airborne. 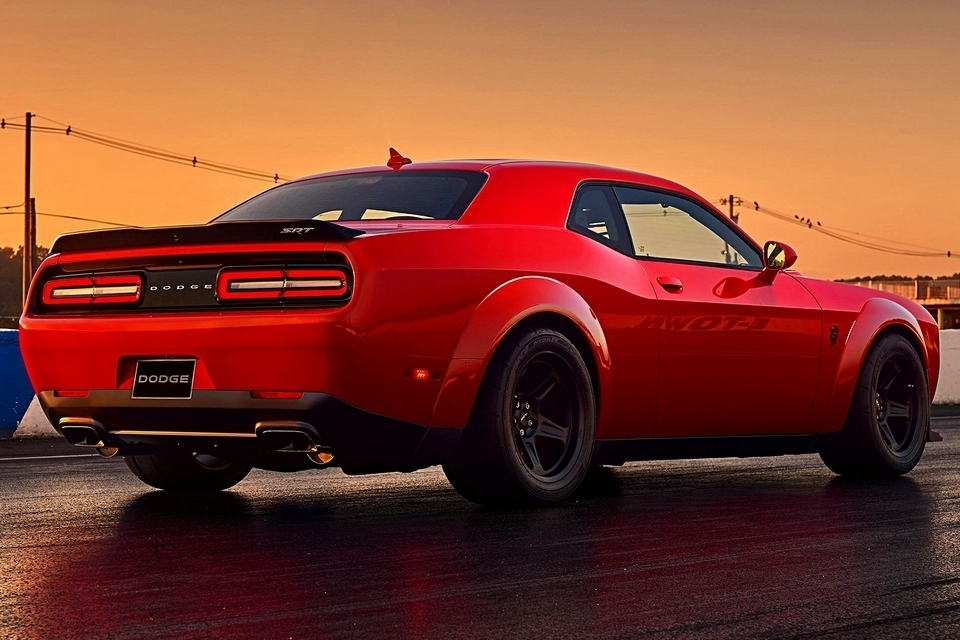 Features include an eight-speed automatic transmission, the largest functional hood scoop in any production car, TransBrake function for quicker launches, Nitto street-legal drag racing tires, and a curb weight of 4,280 pounds. Inside, only the driver seat exists, although you can add a passenger seat and backseats as options for a dollar each. 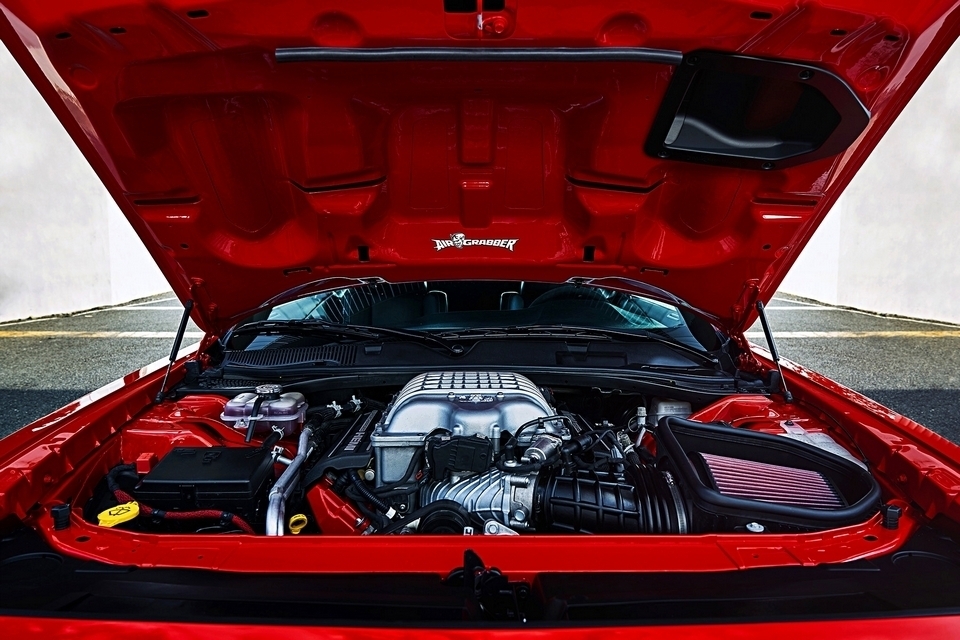 Only 3,300 units of the 2018 Dodge Challenger SRT Demon will be built. No pricing has been announced, but they’re reportedly working to get it under $100,000. 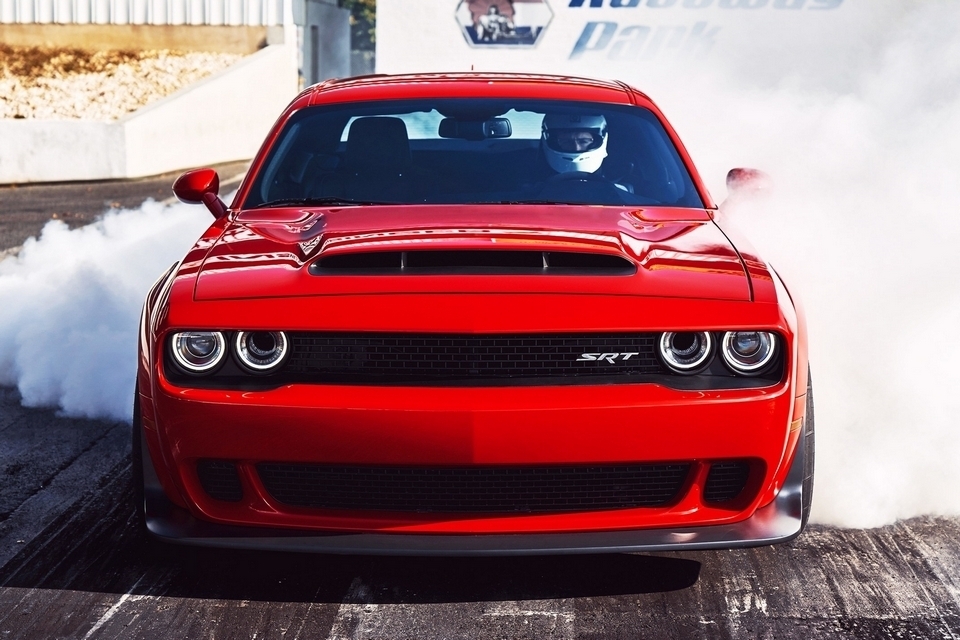 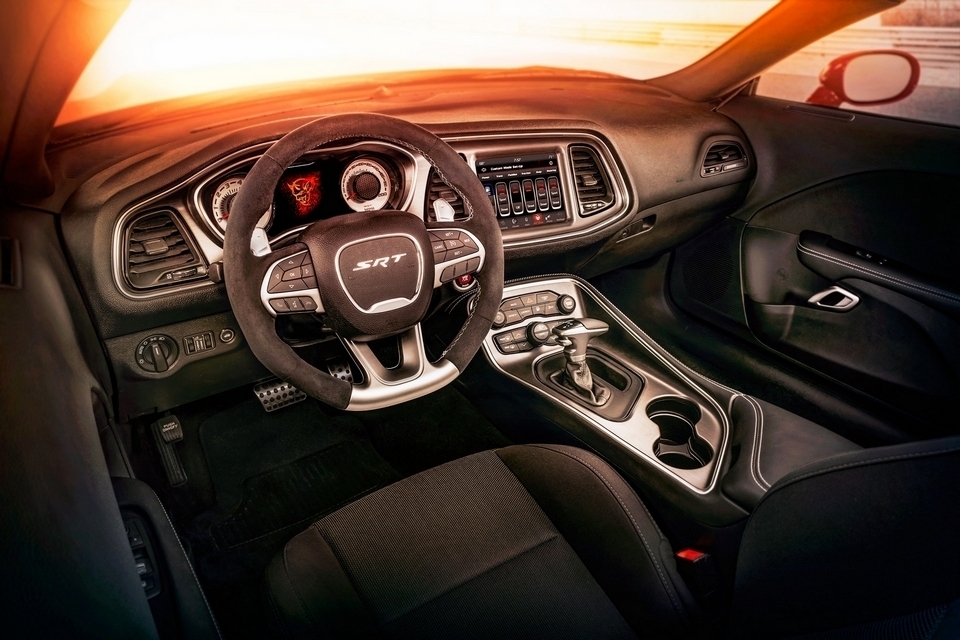