2018 Ford Mustang Flexes Its Muscles With A Slew Of Refinements 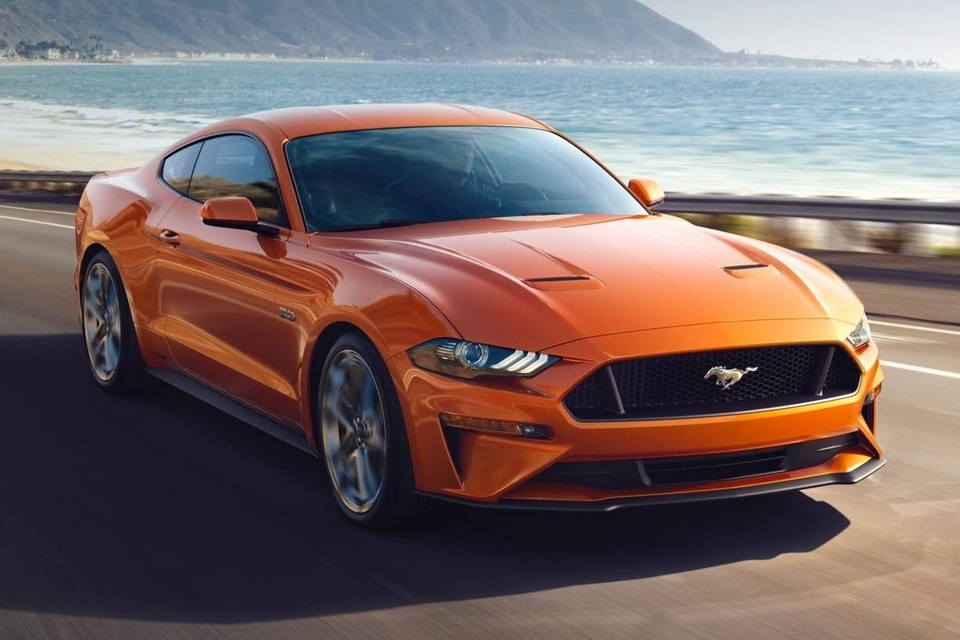 The current generation of Ford’s pony car has only been around two years, so it’s not entirely begging for a fresh lease on life. Still, it’s getting a makeover with the 2018 Ford Mustang, which restyles the sports car with a lower, sleeker, and more aerodynamic profile.

No, it’s not a major design reboot. Instead, the changes are mostly refinements that trickle down from the high-performance Shelby model, increasing the ride’s curb appeal while allowing for better performance when driving at high speeds. 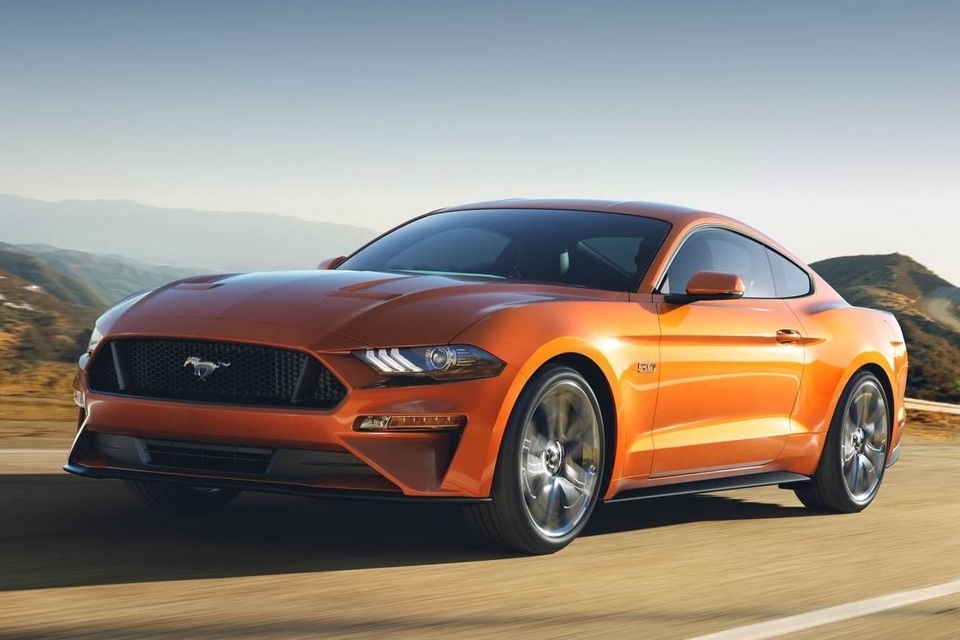 The biggest changes for the 2018 Ford Mustang actually happen under the sheet metal. For instance, the V6 has finally been retired, with buyers getting a choice of either an EcoBoost 2.3-liter I4 engine or a 5.0-liter V8 that Ford promises will rev higher and quicker than ever before. Both engines can be outfitted with a new 10-speed automatic transmission that offers a shorter first gear and a wider overall spread, as well as standard manual options. All trims of the car will now come with MagneRide magnetorheological adaptive damper suspension, along with new shock absorbers, a new cross-axis joint in the rear suspension, and improved stabilizer bars to ensure better handling. 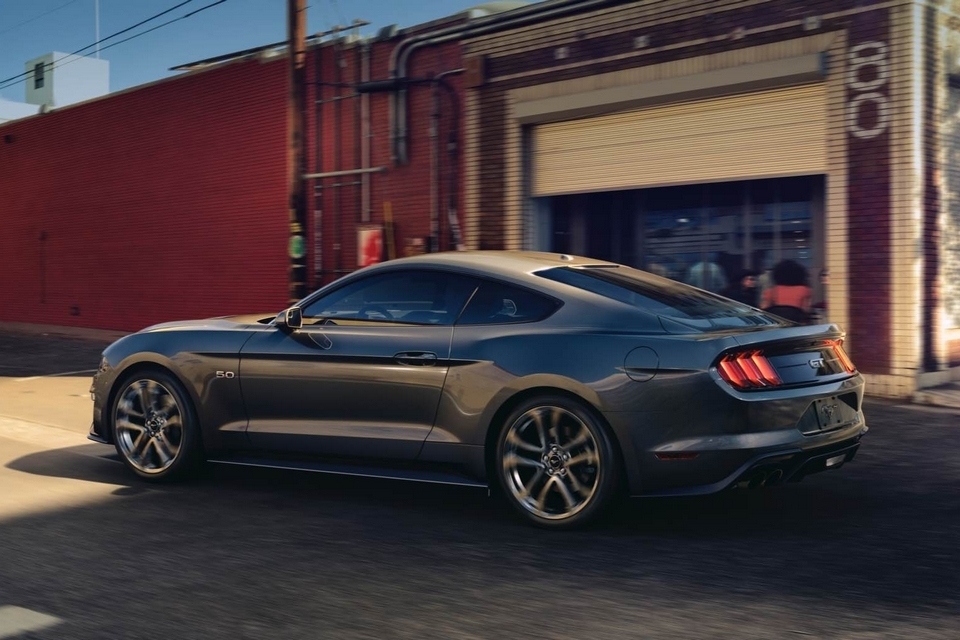 Inside the cabin, everything looks classier, with plusher materials and nicer trims all around, while the 12-inch digital gauge cluster’s customizable interface should allow some serious tailoring to personal preferences. It’s offered I three finishes: Royal Crimson, Kona Blue, and Orange Fury. 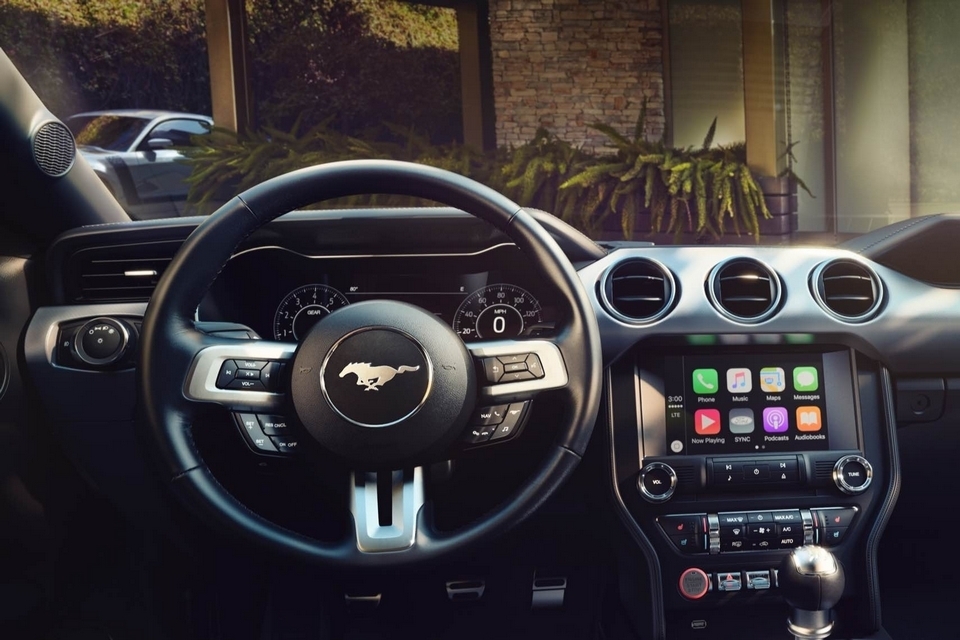 No pricing yet, but the 2018 Ford Mustang should hit showrooms in the fall.