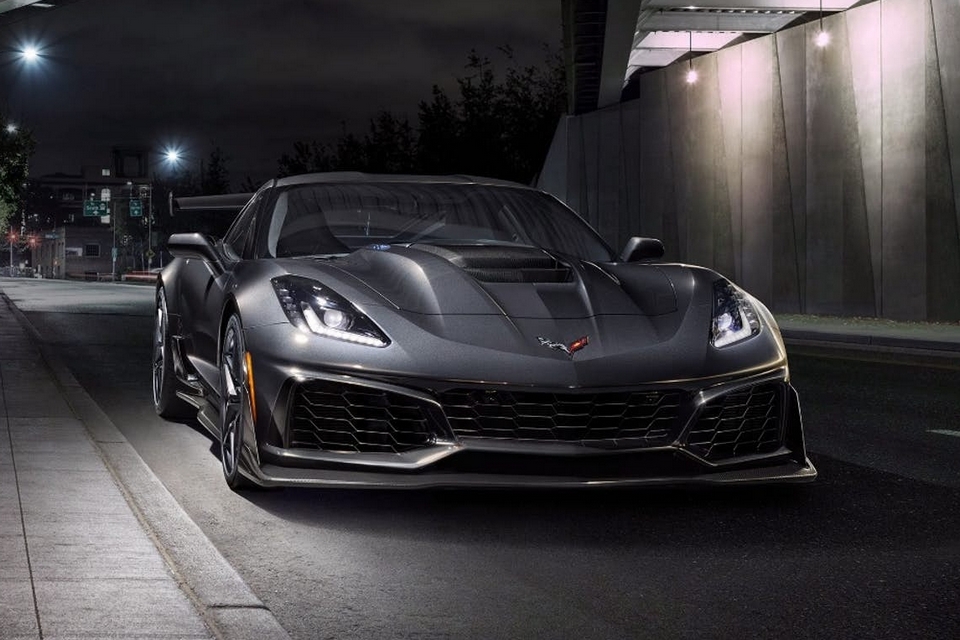 It’s not for everyone. If you love driving fast cars with loud engines and even louder styling, though, the 2019 Corvette ZR1 just may be the next vehicle to find a space in your garage. Or your hangar, depending on how obscenely wealthy you actually are.

Billed as the “fastest, most powerful, most advanced” Corvette in the nameplate’s history, the vehicle was designed and engineered with nothing but performance in mind. And the darn thing looks like a vicious beast, from that oversized rear wing to the extra tall supercharger to the front splitter that looks like it can plow through the desert sand in one of those Mad Max movies. 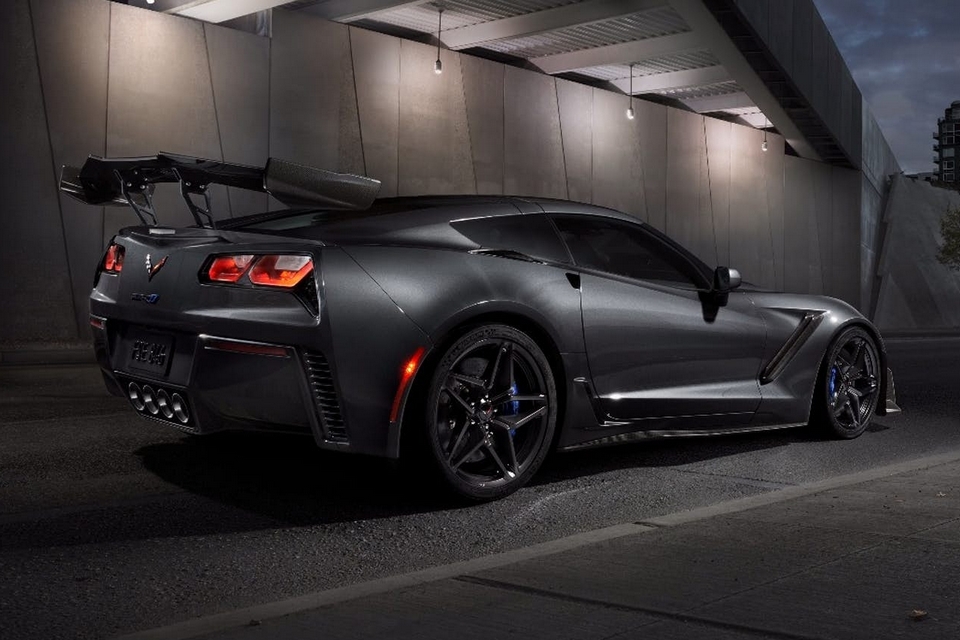 The 2019 Corvette ZR1 is powered by a 6.2-liter supercharged V8 that the outfit is calling the LT5, which makes it a direct successor to the Z06’s LT4 engine. This beast of a powerplant boasts a 52 percent larger displacement supercharger than its predecessor, complete with dual fuel injection (direct and port) to deal with all that extra forced induction. With all that in place, the engine puts out a whopping 755 horsepower (that’s 300 more than the base Corvette) and 715 pound-feet of torque. No acceleration numbers were given, although the vehicle can hit top speeds of 210 mph using the standard low rear wing. If you’re going to be doing a lot of cornering at high speeds, the outfit recommends optioning the high rear wing in the product photos, which should add significant downforce to help you clear those corners.

Since an engine with that much power will probably heat up a lot, the vehicle gets four additional radiators, bringing the total to 13. The whole front end has also been shaped so that it feeds air straight to the engine and driveline, adding some much-needed cooling. The engine, by the way, is mated to either a seven-speed manual or an eight-speed automatic transmission. 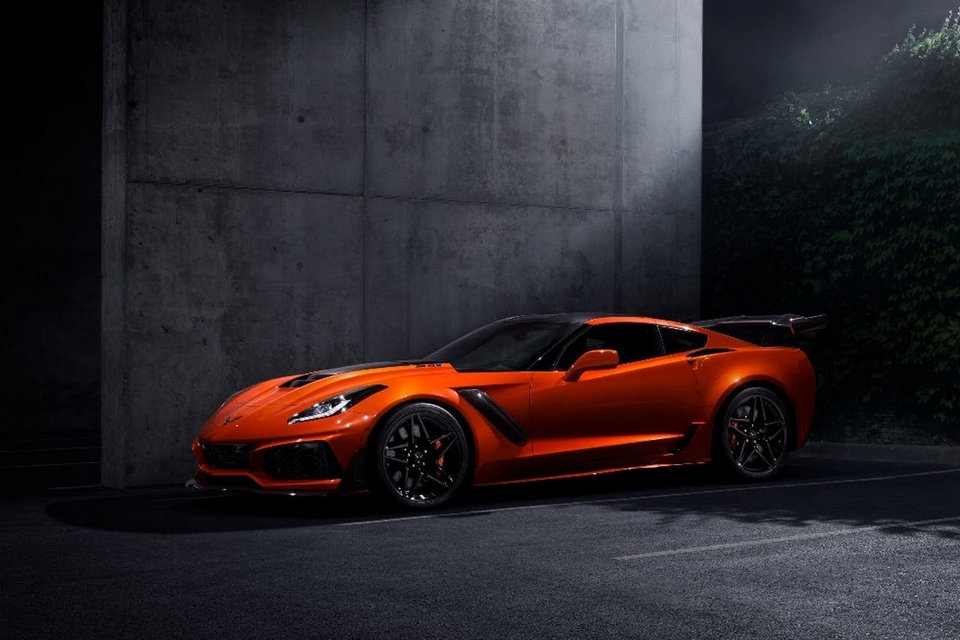 Aerodynamics, by the way, are a key component of the design for the 2019 Corvette ZR1. Aside from the high rear wing, it also gets a front underwing to boost the downforce and grip, as well as a carbon-tipped front splitter that comes part of the ZTK package with the high wing. Other elements of that package, which we’re guessing a lot of folks will probably get, include Michelin Pilot Sport Cup 2 tires, a stiffer chassis, and magnetic ride control tuning for the suspension to optimize grip during cornering. 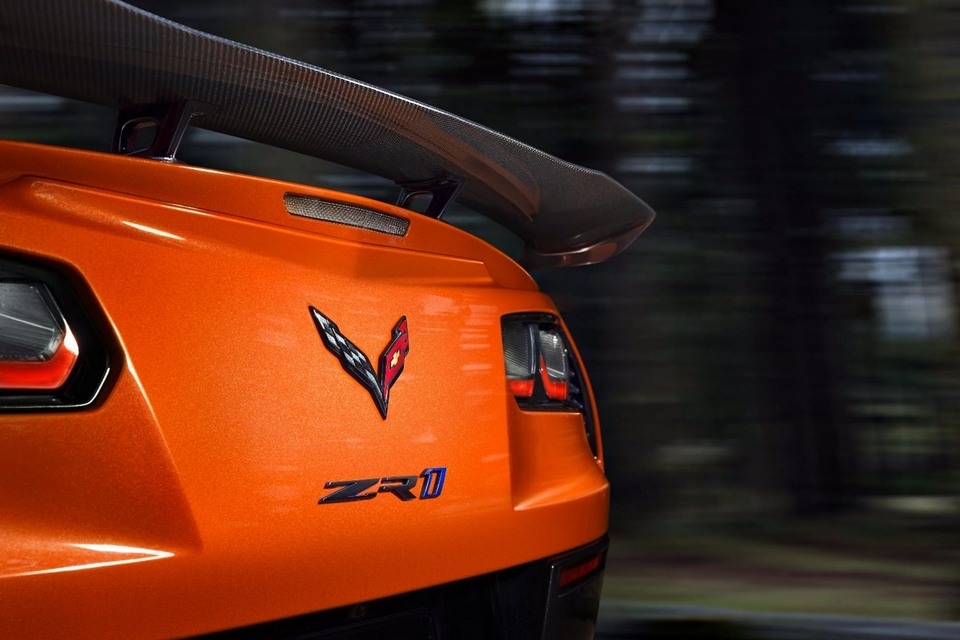 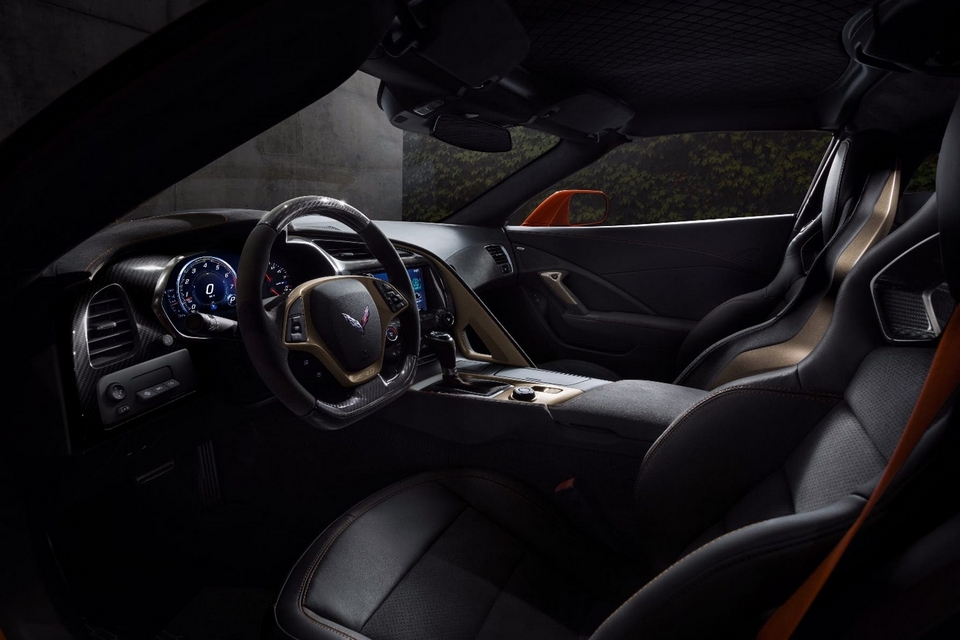 The 2019 Corvette ZR1 is slated for availability spring of 2018. No pricing has been announced, but expect it to start north of $120,000 – a lot for a Corvette but not that much when you compare it to other performance-oriented sports cars in the same price range.