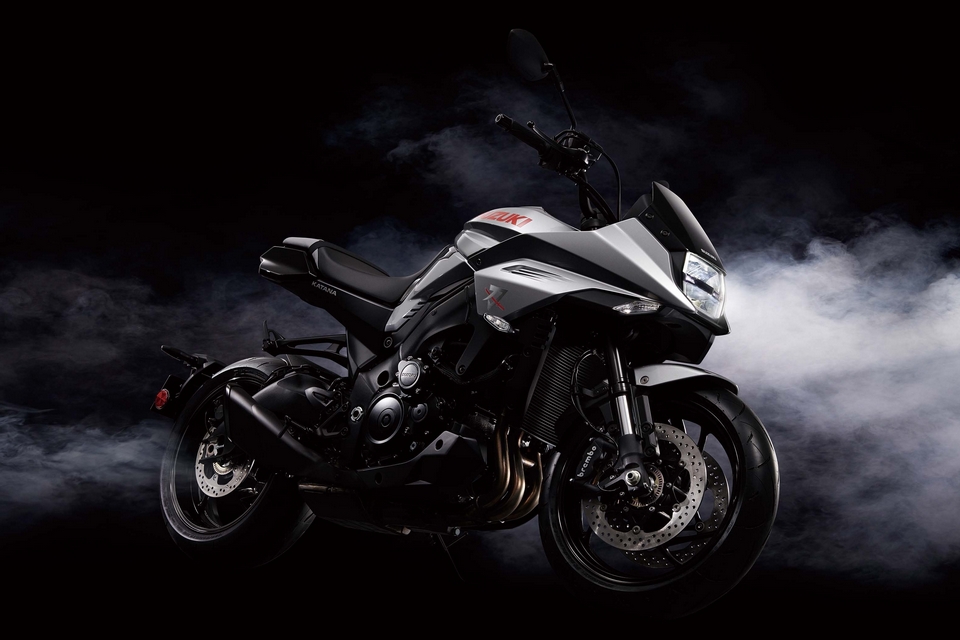 There are few sportsbikes more representative of the 80s than Suzuki’s Katana – a motorcycle that single-handedly defined the streetbike aesthetic of that colorful decade. With retro bikes gaining plenty of favor in the past few years, there’s no better time for such a classic to get a modern revival. And that’s exactly what’s happening with the 2019 Suzuki Katana.

That’s right, one of the icons of Japanese streetbikes is back in circulation, bringing with it the sleek and angular aesthetics that made the original such a compelling sight to see blazing down the street. Sure, it’s no longer as captivating as it was nearly 40 years after the first drop, but you’re not going to stand there and tell anyone this isn’t a gorgeous bike. 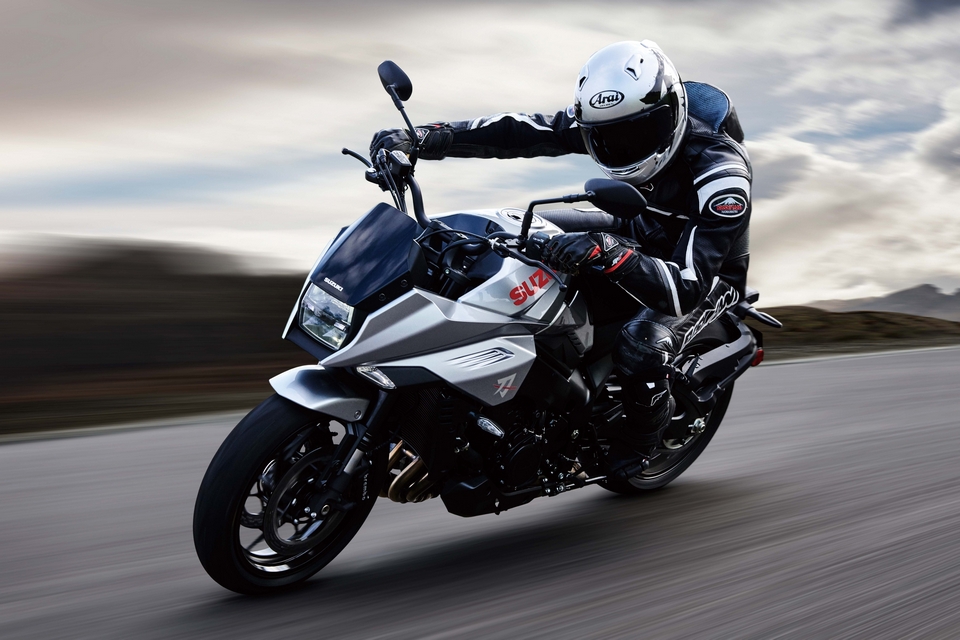 The 2019 Suzuki Katana pairs the retro styling with a 999cc inline four-cylinder engine, which puts out an impressive 150 horsepower to give this ride some serious muscle. And it will need all that muscle, as this is a big bike, tipping the scales at 474 pounds when the tank is filled up with fuel.  This powerplant, by the way, is a modified version of the same engine from the GSX-R1000 superbike, a torque-heavy fan favorite, making it an appropriate match for the Katana’s styling. 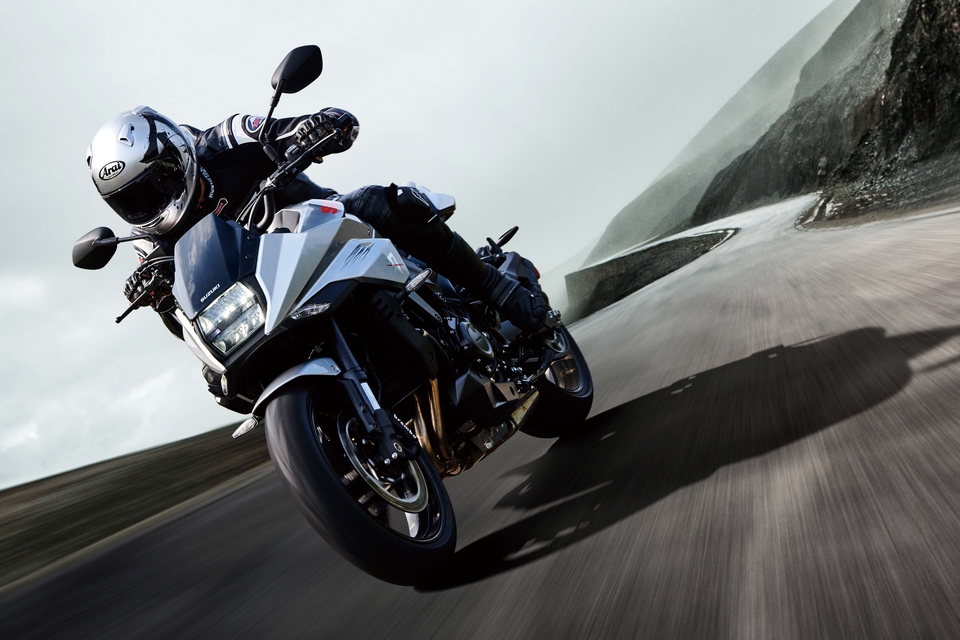 It has high handlebars with seats that swoop down into the body, so you should be able to ride this with a comfortable posture. There’s no pop-up headlights for this iteration of the bike, with the outfit opting for a double-stacked LED headlight instead, along with LED taillights fitted in the angular tail. It has a fully-adjustable 43mm front fork out front and adjustable KYB shock in the rear, as well as the same Brembo brakes as that on the GSX-R1000. 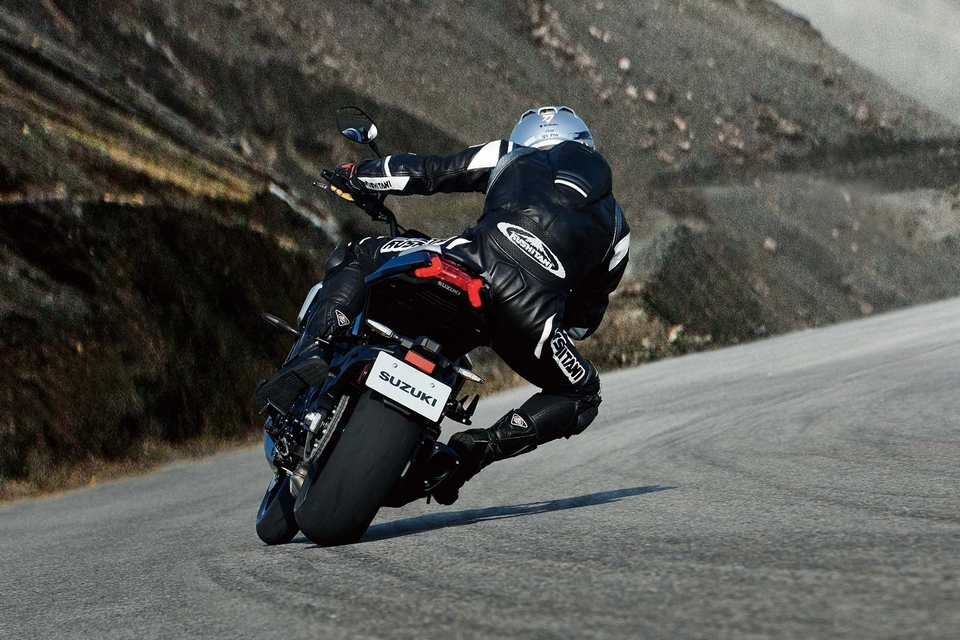 On the electronics front, the 2019 Suzuki Katana comes loaded with a slipper clutch, Bosch ABS, and a three-mode traction control system that you can switch off if you prefer riding unaided. The dash consists of a large TFT unit where you can monitor a fully-digital gauge cluster, while the system keeps constant tabs on wheel speed, throttle, and crank position, performing adjustments to the engine output as the need dictates.

No pricing has been announced, but the 2019 Suzuki Katana will launch in the spring of next year. 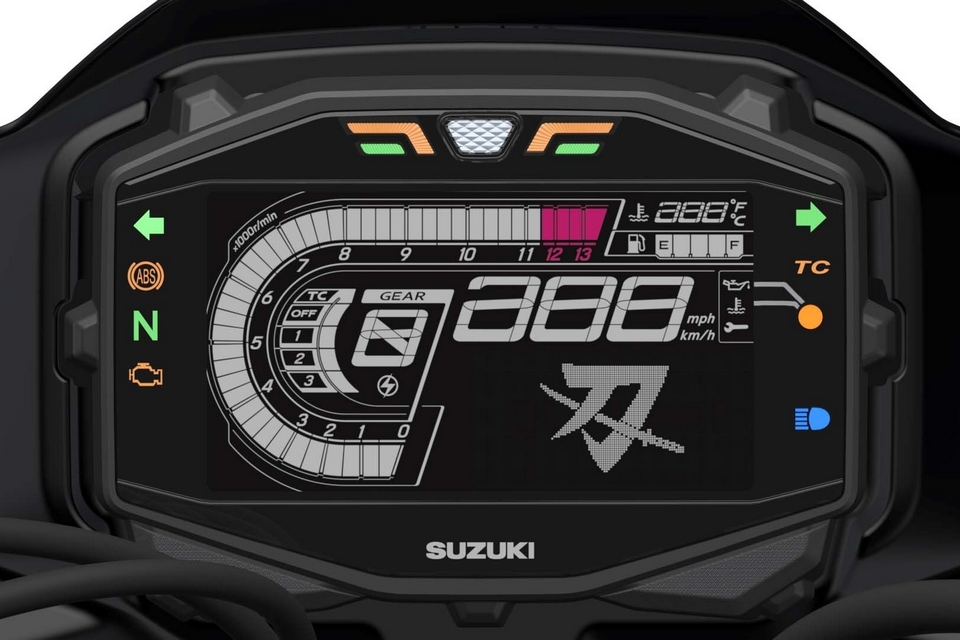