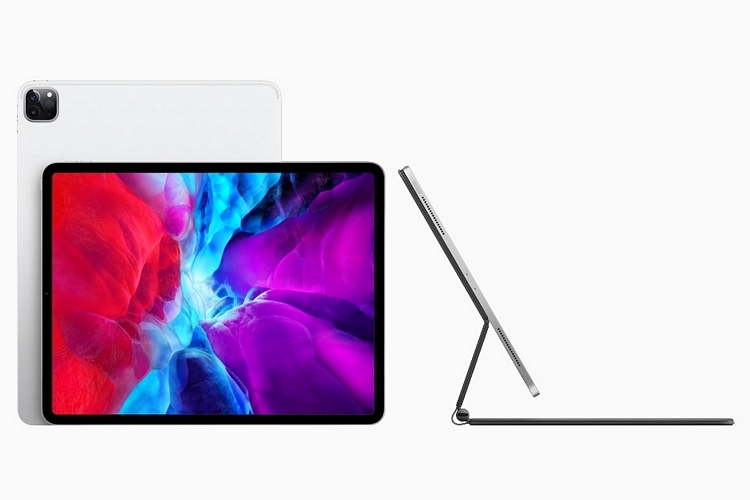 “Your next computer is not a computer,” that’s the messaging Apple is using in their marketing copy for the new iPad Pro. That’s right, the productivity-focused tablet is now being touted as a full-fledged laptop replacement.

We know, the whole point of “Pro” tablets have always been to serve as a viable alternative to laptops and desktops. This time around, though, Apple seems to be going further than ever, integrating elements that seek to bridge that gap between tablets and laptops. Do they succeed? Not really, especially with how locked down Apple’s ecosystem is, but with this iteration, the tablet is definitely evolving closer into a potential successor, especially for folks whose work don’t involve much resource-intensive tasks. 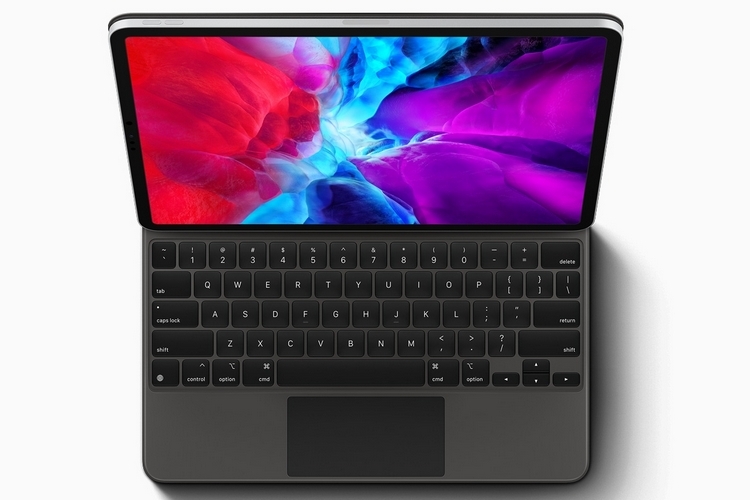 The Apple iPad Pro gets the outfit’s Liquid Retina display, which boasts advanced tech like variable refresh rates from 24Hz to 120Hz, True Tone auto-adjustments, and a wide color gamut. It’s fully laminated, with a low 1.8 percent reflectivity and 600 nits of brightness, making it perfectly viewable even under direct sunlight. The tablet comes in two screen sizes: 11 inches and 12.9 inches, with the former getting a 2388 x 1668 resolution and the latter getting 2732 x 2048. Other than the display size, both variants get the same specs everywhere else.

That includes two cameras in the rear, namely a 10 megapixel ultra-wide sensor and a 12 megapixel wide angle shooter, as well as a front-facing TrueDepth camera for all those FaceTime conversations you’re going to have with clients, co-workers, and colleagues. They also throw in five “studio-quality” mics and four-speaker audio to ensure those FaceTime conversations actually end up being productive. For the first time, Apple is even throwing in a LiDAR scanner into the iPad Pro, which measures reflected light from up to five meters away, allowing it to measure depth in conjunction with the cameras, motion sensors, and OS frameworks. 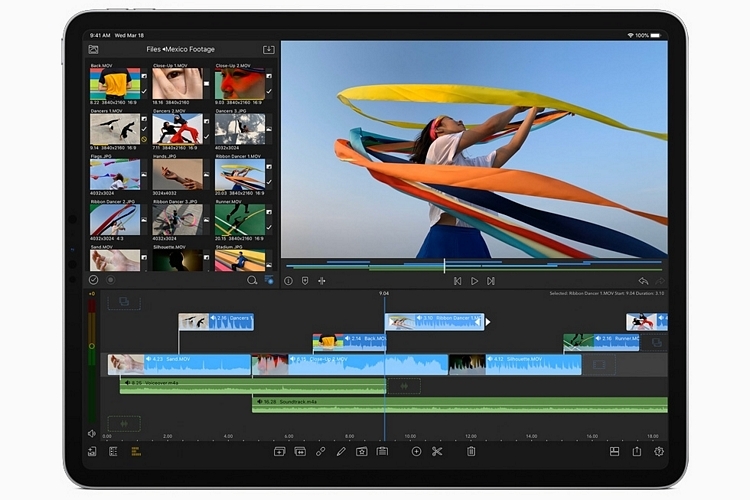 The Apple iPad Pro uses the outfit’s eight-core A12Z Bionic chip, allowing it to handle 4K video editing, 3D design, and similar resource-intensive tasks, while an enhanced thermal design allows you to engage in these tasks for sustained periods without having the darn thing overheat. It’s also the first iPad to get trackpad support, although the experience isn’t quite the same as that on laptops, since the iPad still won’t have a cursor. Instead, the OS will highlight various UI elements as you swipe through the trackpad, which actually seems like a much better implementation, as it won’t require the pinpoint accuracy required when working on laptops. You can take advantage of the trackpad support by picking up the optional Magic Keyboard cover, which now includes an integrated trackpad and a USB-C slot for pass-through charging. 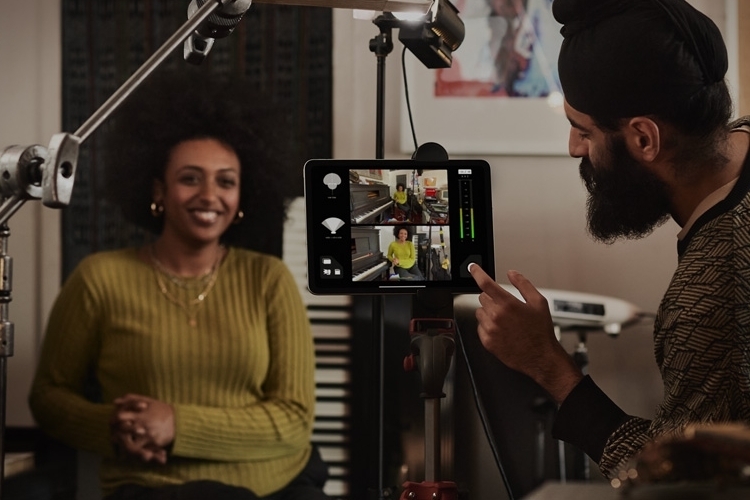