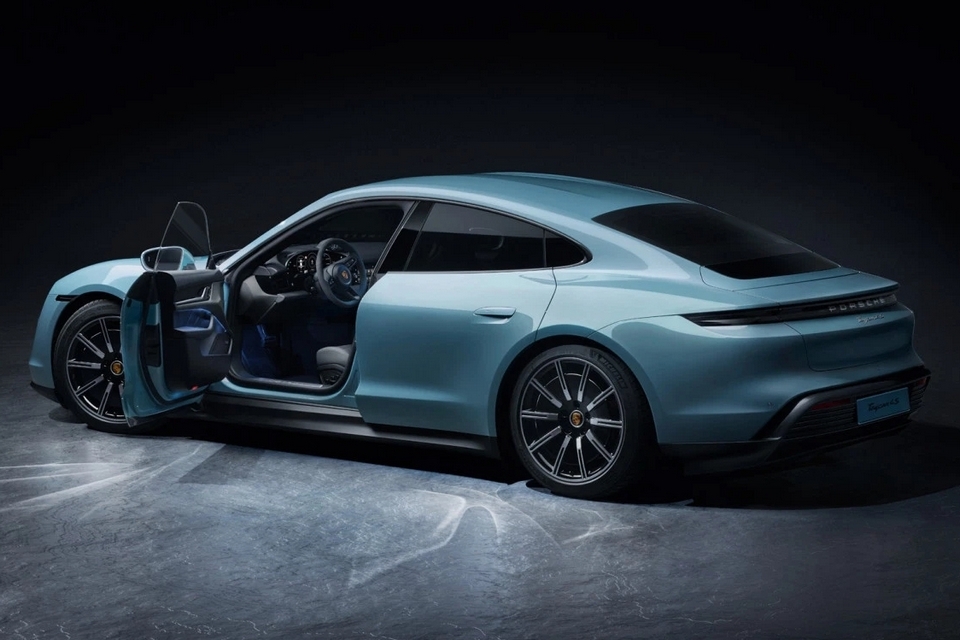 When Porsche unveiled two all-electric models earlier this year, they also announced their intentions to release more variants of the EV. If you were hoping for something more affordable than the debut models’ $150,000 base price, then you’ll definitely appreciate the newly-announced 2020 Porsche Taycan 4S, a mid-range version of the all-electric sports car.

No, it’s not a drastically different car. In fact, it looks exactly the Taycan Turbo, sans the missing “Turbo” badge. As such, it retains the same sleek lines and sporty stance that gave the original sport sedan its arresting appearance, along with any clout that driving a Porsche gets you in this day and age. 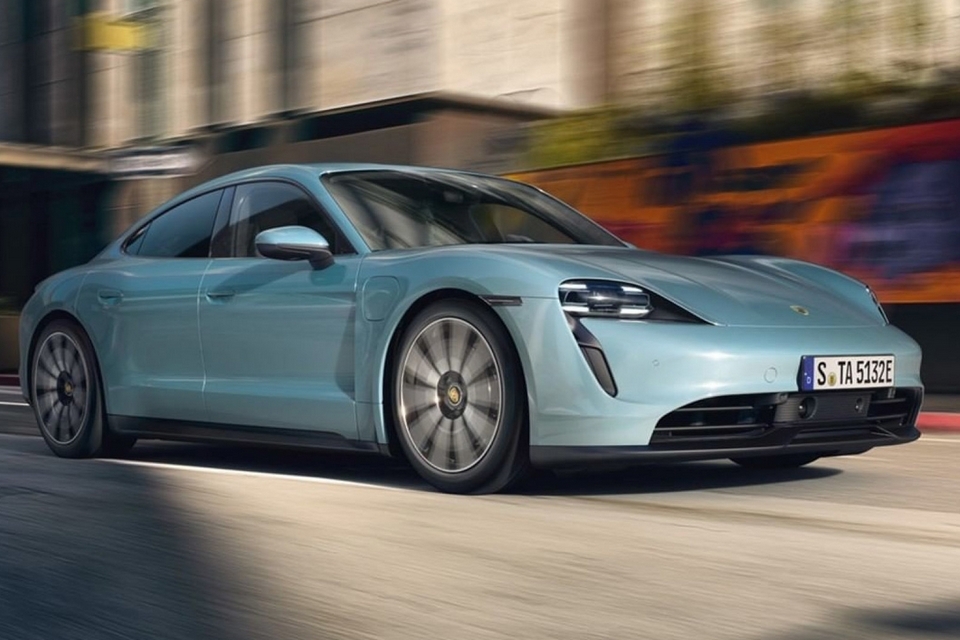 The 2020 Porsche Taycan 4S uses a pair of electric motors, one in the front axle and one in the rear, that produce a combined 522 horsepower, quite a big step down from the Turbo’s 670 hp and the Turbo S’ 750 hp. Despite the drop in power, it’s still quite the powerful car, with the ability to go from 0 to 60 mph in 3.8 seconds and reach top speeds of 155 mph. It also gets a smaller 79.2 kWh battery, although the drop in power means it might not suffer all that much as far as driving range is concerned. If you want to maximize your driving time between charges, though, the same two-layer 93.4 kWh battery from the other two models is available as an option.

When plugged into a 800-volt high-speed DC charging station, the battery can juice up from 5 percent to 80 percent in as little as 22.5 minutes, although that will be a lot slower when you plug into a 400-volt DC outlet or a compatible outlet at home. On the road, owners of the model can charge free for 30 minute sessions at any Electrify America branch, although you can only do it at no cost for the first three years of ownership (after that, you have to pay for every session). 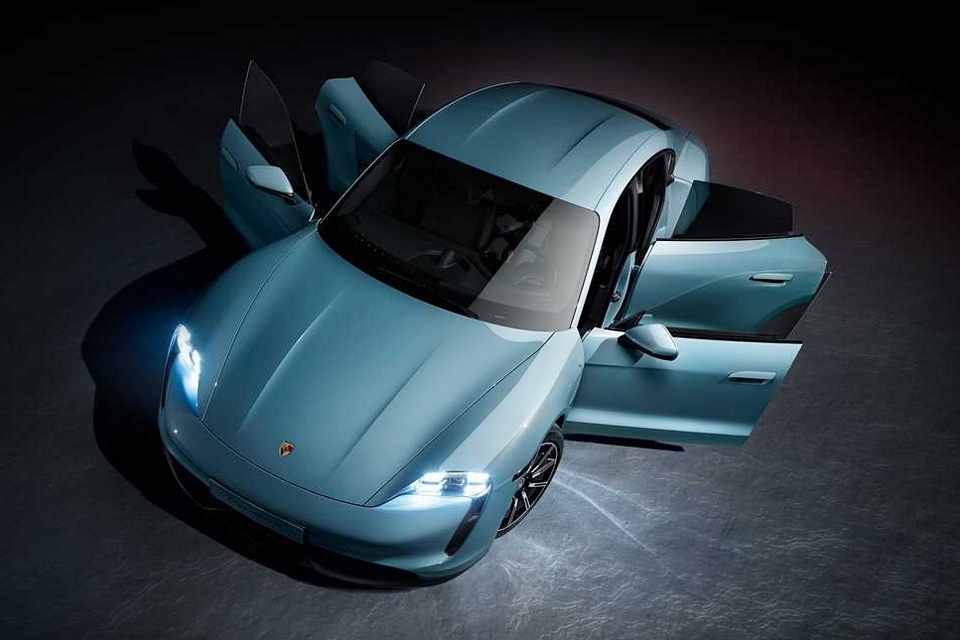 The 2020 Porsche Taycan 4S has a centrally-networked control system for the vehicle’s chassis, with Porsche’s 4D Chassis Control analyzing and synchronizing all its systems in real time. It gets smaller 19-inch wheels, by the way, which is more typically found in the automaker’s two-door sports cars, along with six-piston fixed-calipers in the front axle, four-piston calipers on the rear axle, and internally-vented cast iron brake rotors. Other vehicle features include adaptive air suspension with three-chamber technology, electronic damper control, power steering, and regenerative braking. 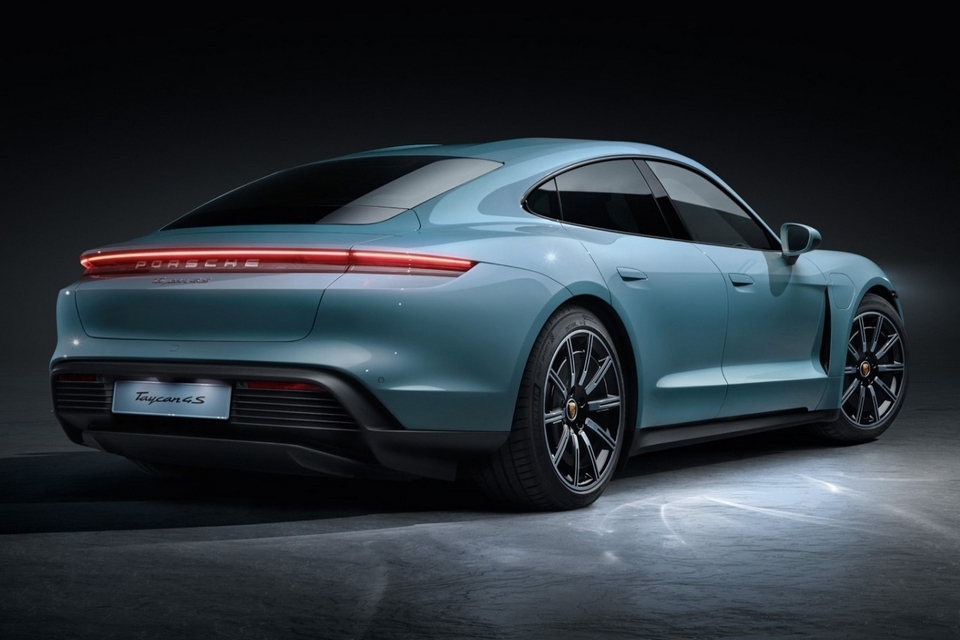 Because it ditches the petrol engine of traditional cars, the vehicle gains plenty of storage room in both front and rear, with the front trunk offering 2.8 cubic feet and the rear providing 12.9 cubic feet of storage space. Inside, it comes with a partial leather interior (with completely leather-free offered as an option), front comfort seats with eight-way electrical adjustment, and ambient interior lighting. 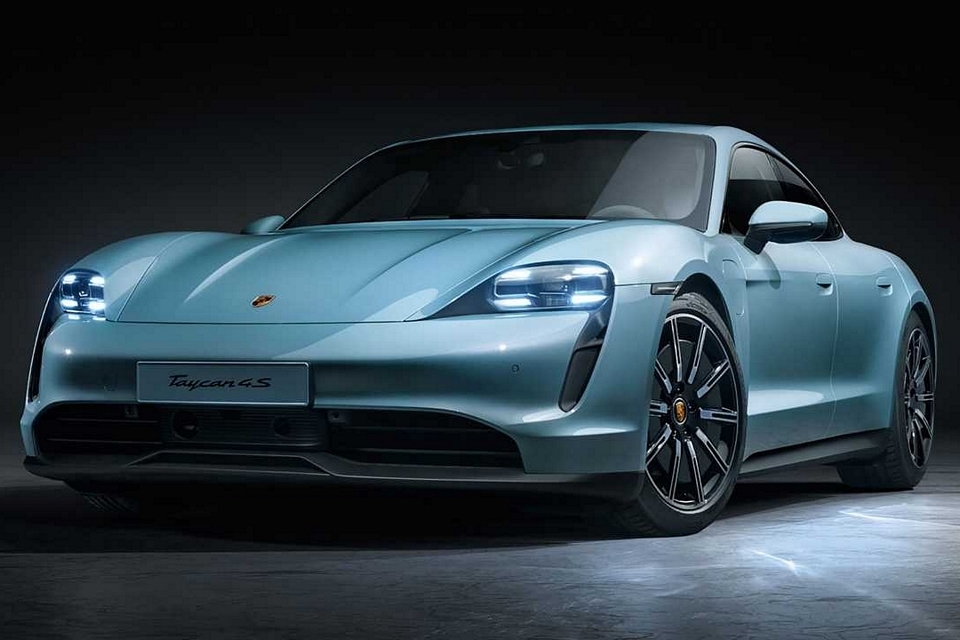