2021 Jaguar F-Type Brushes Up The Sexy Sports Car With A Fresh, New Look 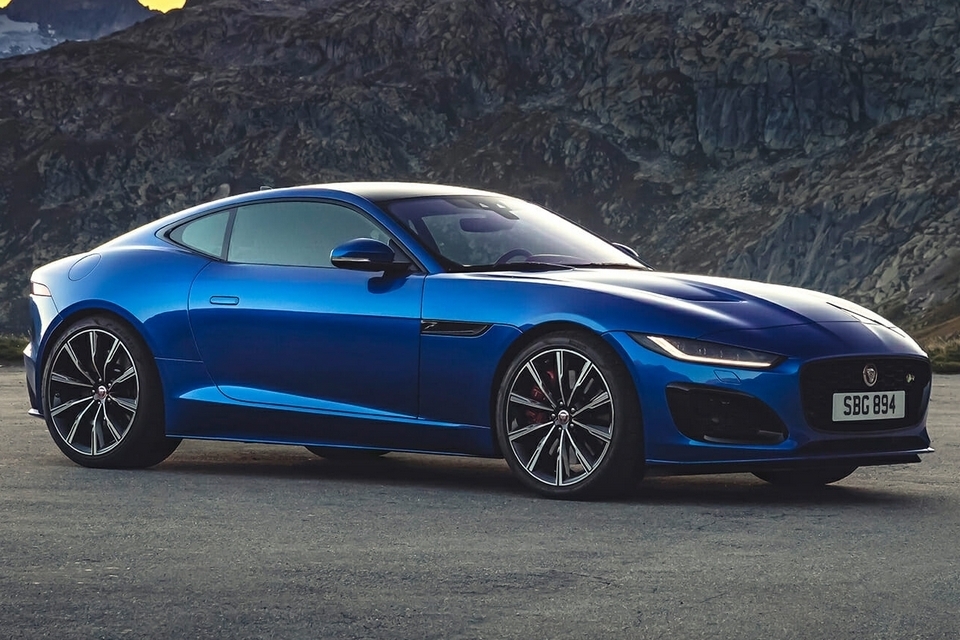 Does the Jaguar F-Type need a facelift? Not really, as it easily remains one of the most attractive cars in the world. Regardless, if you’re going to release a new model, you need to bring in some changes. So while the 2021 Jaguar F-Type retains the lines and proportions that made its predecessor such a stunner, the new car gets brushed over with a fresh coat of style changes.

No, these aren’t major changes we get here. Instead, it feels more about giving the British sports car a fresh look. You know, just in case you’re getting bored with your sporty Jaguar and want something that looks similar but feels different.  According to Jaguar, these changes are geared towards making the car feel more contemporary, purposeful, and dramatic. We don’t know about all those adjectives, but this car is definitely sweet. 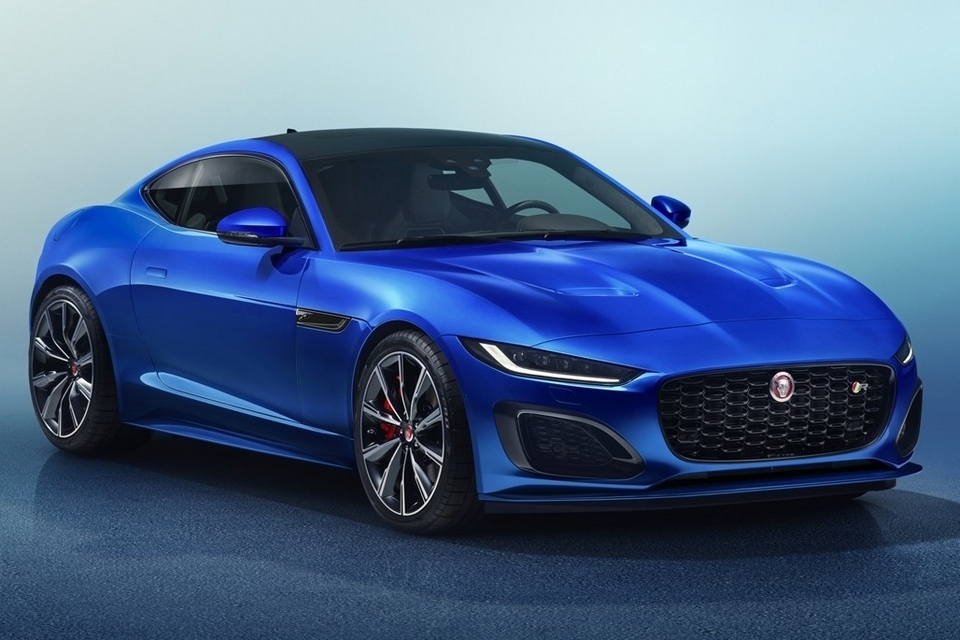 The 2021 Jaguar F-Type gets most of those visual changes out front, where it sports a new clamshell hood, a low-slung nose, a larger grille, and slim headlights that stretch horizontally on each side. It also gets reshaped air intakes on the sides and more angular taillights to round out the exterior changes. Under the hood, it can be outfitted with the same 2.0-liter turbocharged four-cylinder and 3.0-liter supercharged V6 offered on the 2020 model, which puts out 296 horsepower and 380 horsepower, respectively. At the top end (at least, for now), you can opt for the F-Type R, which houses a 5.0-liter supercharged V8 that puts out 575 horsepower and 516 pound-feet of torque – enough to get the car from standstill to 60 mph in 3.5 seconds and maximum speeds of 186 mph.

Handling on the new model gets a few choice improvements, too, with new springs, updated anti-roll bars, and recalibrated adaptive dampers providing better comfort at low speeds and greater control when driving fast. Electric power steering and the stability control system get retuned as well, while the quickshift transmission gets reworked for even faster and smoother gear changes. 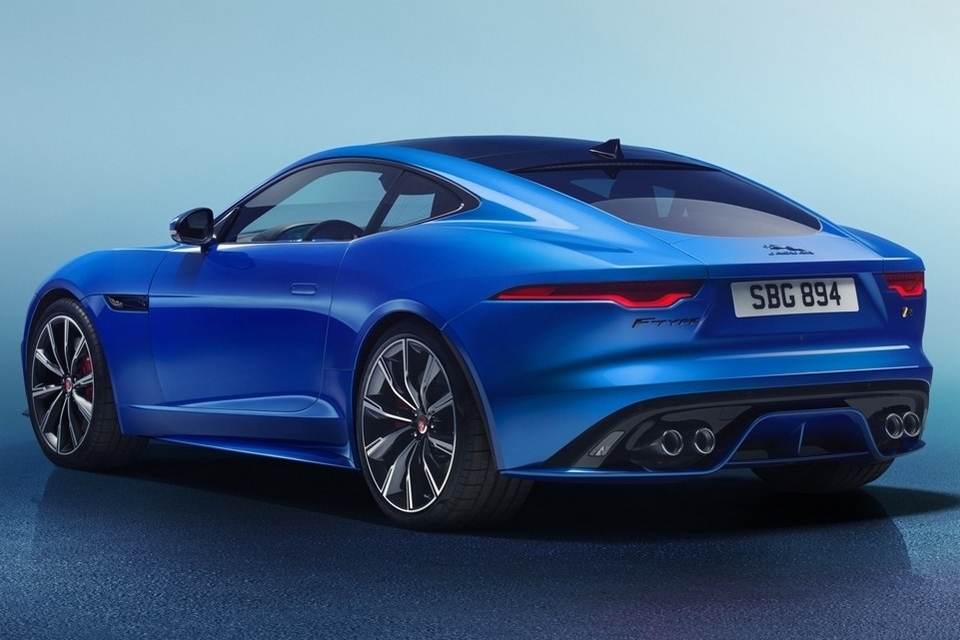 The 2021 Jaguar F-Type feature mostly the same interior as its predecessor, albeit with newer tech on the dashboard. The analog gauges, for instance, get swapped out in favor of a 12.3-inch display that you can configure to one of three predesigned layouts, while it gets another 10-inch touchscreen for the infotainment, with both Apple Carplay and Android Auto available as standard, along with Jaguar’s own InControl system. As with the previous model, the two-seater cabin can be covered in luxury materials like Windsor leather, suede, and chrome, with monogram stitching on the seats and door trims. 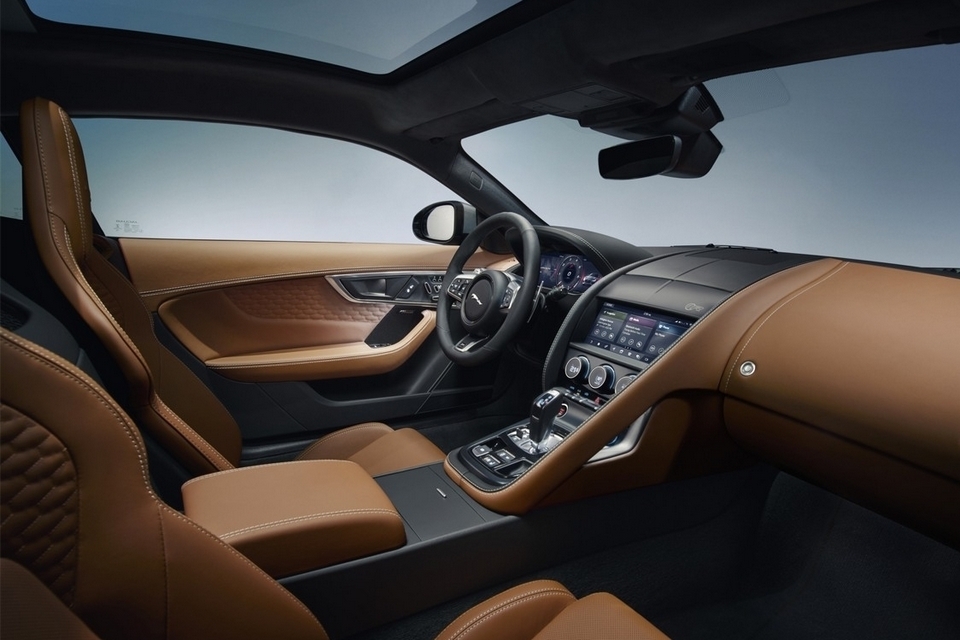 Two different types of seats can be equipped in the car, Sport and Performance, with the latter getting more pronounced support at along the shoulders, so you can lean back comfortably while stepping hard on the gas. From the sound of it, though, the tight cabin (Jaguar calls it a “1 + 1”) and limited trunk space will remain.

The 2021 Jaguar F-Type doesn’t have exact pricing yet. Given the $61,600 base cost for the current models, expect it to come in at just slightly higher. 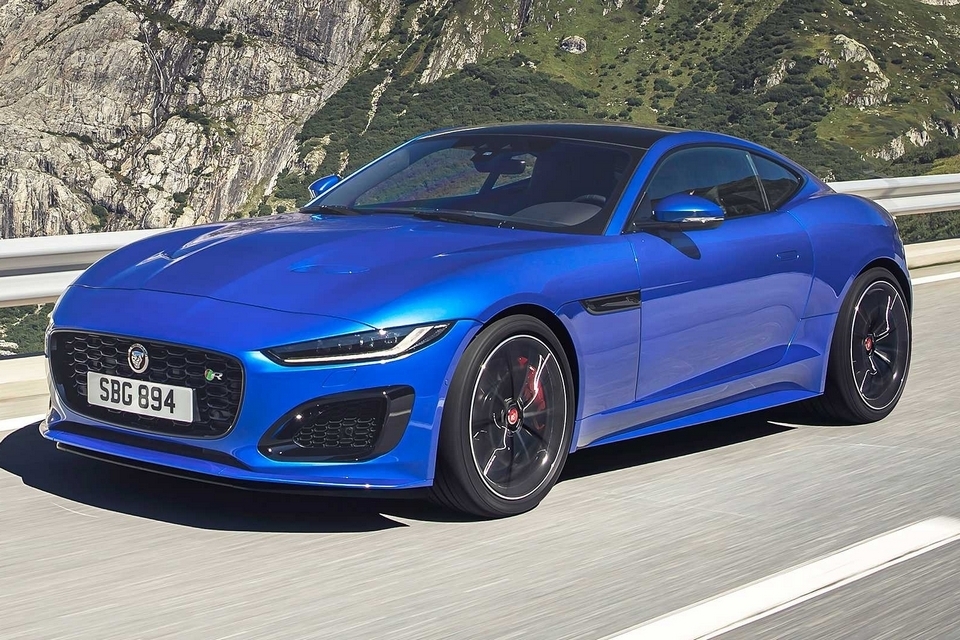