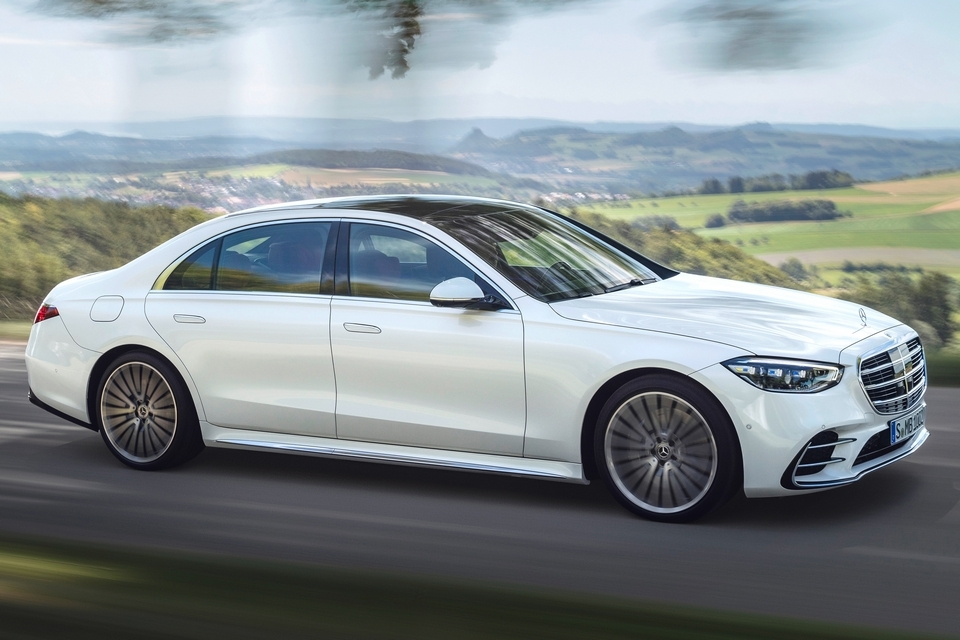 When you think of a Mercedes-Benz, chances are, you think of a long-profile sedan with elegant lines, a regal stance, and the iconic three-pointed star standing out tall in the hood. Yes, you’re thinking of the luxury automaker’s flagship model, the latest iteration of which comes in the form of the 2021 Mercedes-Benz S-Class.

As is fitting for the brand’s standard bearer, the new sedan is a veritable showcase of innovative design, technology, and engineering, bringing a variety of things that we haven’t seen in any previous Mercedes. According to the outfit, the vehicle offers “innovation, safety, comfort, and quality as never before,” which should further cement its long-held stature as the world’s best-selling luxury sedan for the foreseeable future. 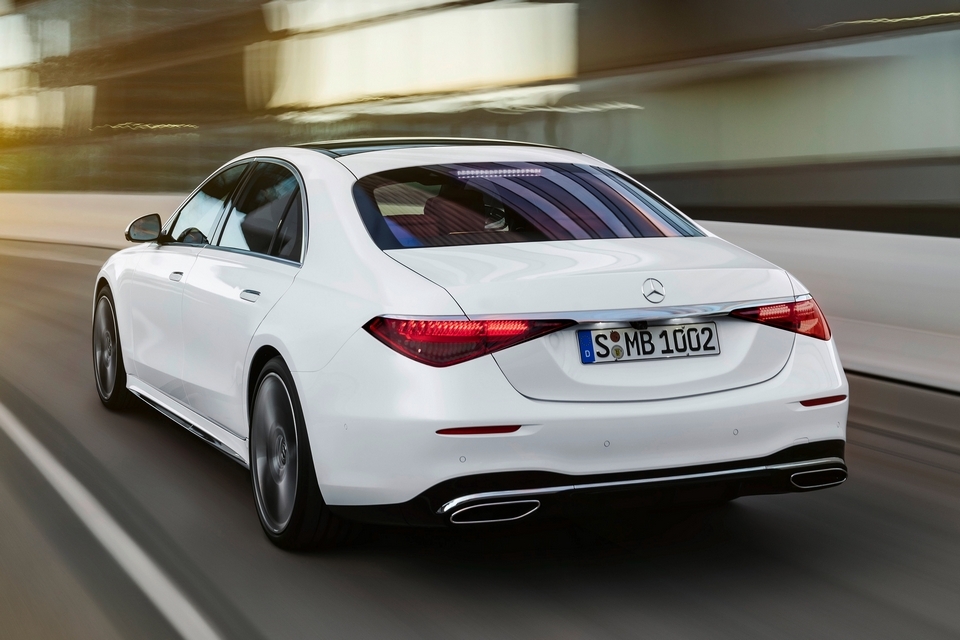 The 2021 Mercedes-Benz S-Class will get two powerplant options at launch: a 3.0-liter turbocharged inline-six and a 4.0-liter twin-turbo V8. The former puts out 429 horsepower and 384 pound-feet of torque, while the latter produces 496 horsepower and 516 pound-feet of torque, with both getting mated to a nine-speed automatic transmission. No details on how fast it can accelerate with either engine option, which is probably fine, since people who tend to buy an S-Class rarely intend to drive it around like an ultra-lightweight sports car.

Other powertrains are, of course, on schedule, but they will come later down the line. The selection should include a plug-in hybrid that combines a 28kWh battery and an inline-six engine, as well as a PHEV V8, among others. It comes with an Airmatic air suspension as standard, which boasts a continuously adjustable damping ADS, although, based on the press release, they’re really pushing you to upgrade to the optional E-Active Body Control suspension, which regulates the damping and spring forces at each wheel, allowing to loosen up for a comfortable ride on bad roads and stiffen up to let you blitz around at high speeds. 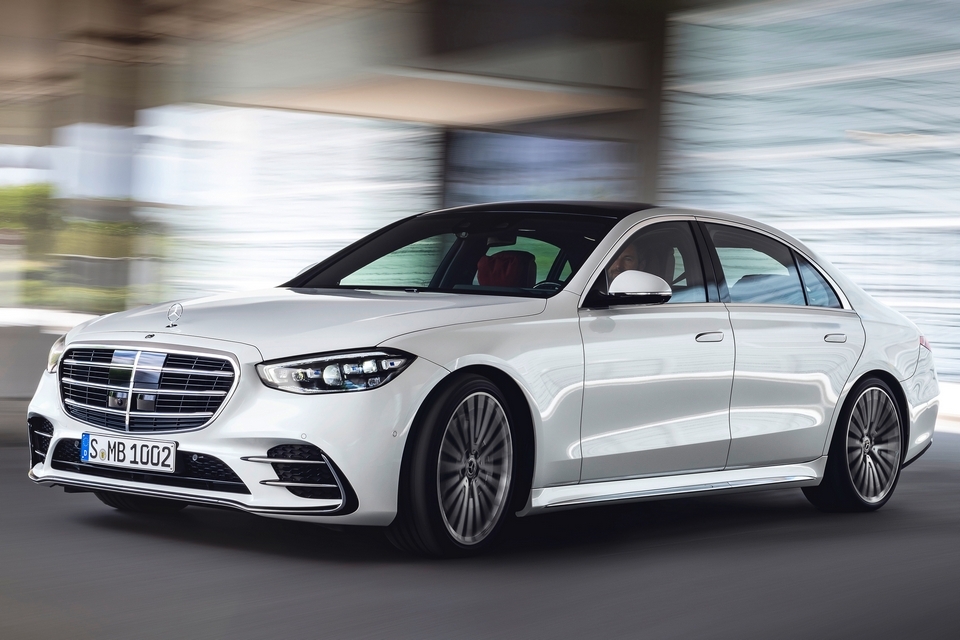 The 2021 Mercedes-Benz S-Class, of course, puts a lot of attention on the interior, which has been redesigned to look like a veritable luxury lounge. There’s a massive 12.8-inch OLED touchscreen at the center of the dashboard, which runs a new version of the outfit’s MBUX infotainment system, along with a 12.3-inch digital instrument cluster that uses a 3D effect to make it look like its popping out of the dash. Want a heads-up system on your car? This thing has one onboard, ready to project augmented reality content onto the road ahead of you, so this is as high-tech as modern vehicles get. 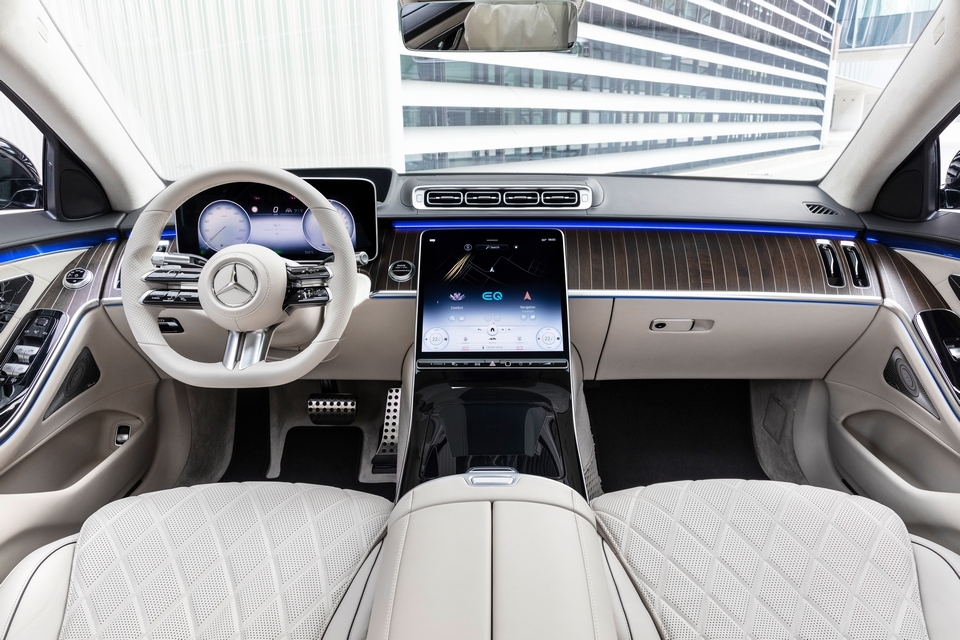 It gets 64-color LED ambient lighting surrounding the entire interior of the car, a 30-speaker 1,750-watt Burmester sound system, 19-motor front seats that can adjust for optimized seating posture and even give massages, a new climate control system that heats up more rapidly than on the outgoing model, a fragrance system that fills up the cabin with pleasant scents of your choosing, 360-degree cameras, and even a giant moonroof. Even those sitting in the back will be treated to plenty of conveniences, includes 11.6-inch touchscreen displays, massaging seats, and wireless headphones. 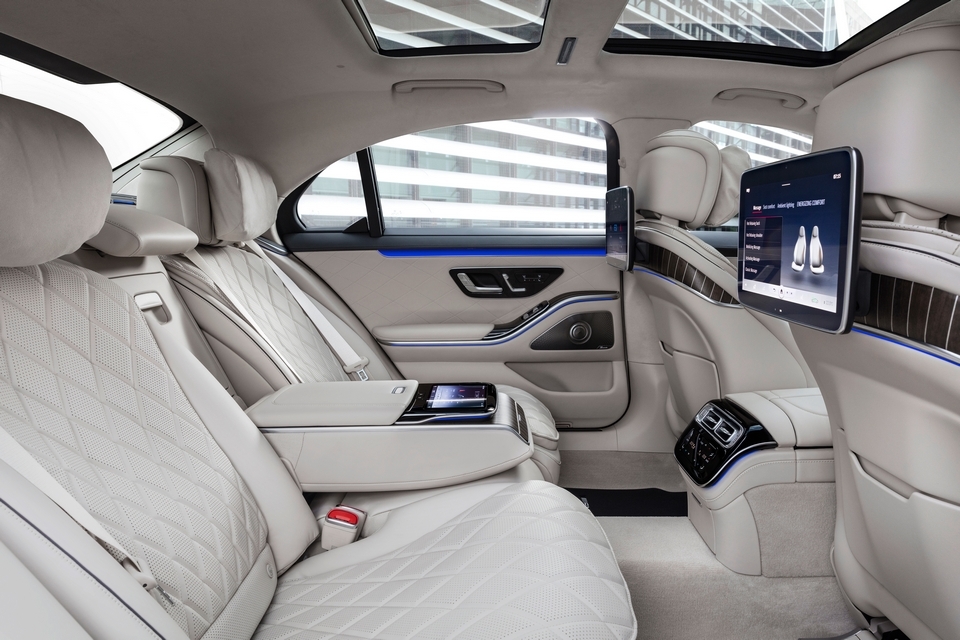 The 2021 Mercedes-Benz S-Class comes out in the first half of 2021. No pricing has been announced.