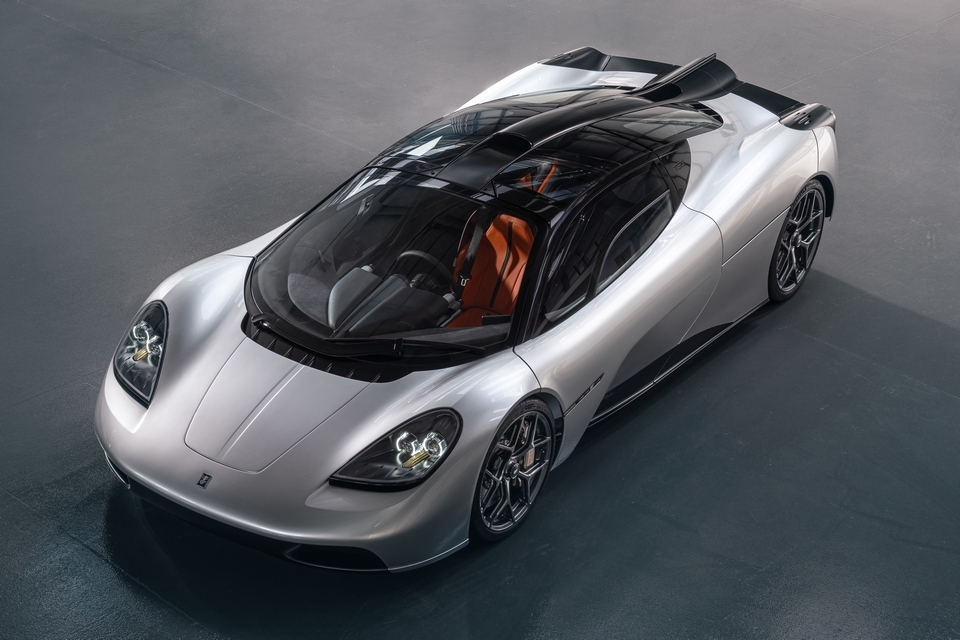 It was 1992 when the McLaren F1 debuted, cementing Gordon Murray’s place among the heart of automotive fans. Suffice to say, it’s a car that changed the perception of what a street-legal vehicle was supposed to be. While Murray has done a few other things since then, such as the T.25, the T.27, and the flat-packing OX Truck, it was fair to assume that the F1 will likely end up being his most important creation. Well, that assumption has just been challenged with the introduction of the 2022 Gordon Murray T.50.

That’s right, the man behind the McLaren F1 has gone back to his sports car roots, creating what he deems to be “the greatest analog driver’s car.” Yes, it’s 2020 and the analog distinction is necessary, as this is a car seemingly unaffected by much of the digital technology that drives modern cars, choosing to embrace the purist ideals of the loud and wild sports cars of yore. 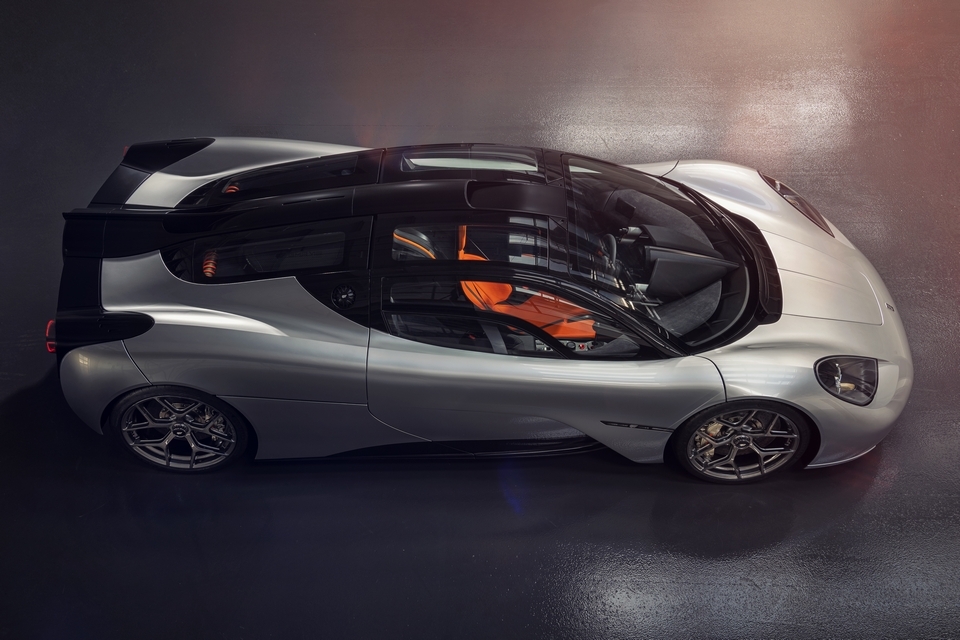 The 2022 Gordon Murray T.50 is powered by a 3.9-liter naturally-aspirated V12 that puts out 654 horsepower and 344 pound-feet of torque, all of which it sends to the rear wheels via a six-speed manual transmission. It has a redline of 12,100 rpm, with the engine able to reach it from idle in just three-tenths of a second in neutral, so you can just imagine how much power this thing puts out in a short amount of time. According to the outfit, this is the lightest V12 to be used for a road-going car at just 392 pounds, which was achieved by using aluminum and titanium where possible.

That lightweight quality doesn’t just stay in the engine, either, with the body and chassis being made entirely from carbon fiber. Combined with a size that’s along the same dimensions as a Porsche 718 Boxster, the vehicle weighs an impressive 2,160 pounds, ensuring you all that power engine translates to a heck of a lot of speed on the road. 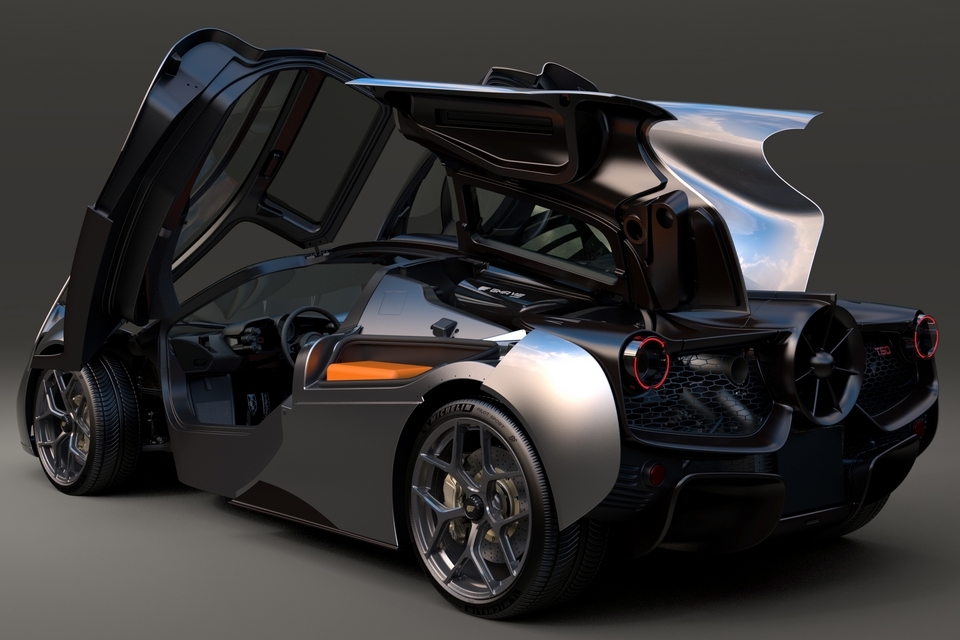 The 2022 Gordon Murray T.50 has some of the craziest aerodynamics you’ll ever see in a car. There’s a 400mm fan in the rear, for instance, that pulls air through different ducts in the car. When it pulls from the lower ducts, it increases downforce; when it pulls from the upper ducts, it reduces drag while making the car’s body feel just a tad longer. It also has adjustable diffuser valves and spoilers that are used, depending on the aerodynamic mode you’re using. The high downforce mode, for instance, will activate the fan, lower the air ducts, and add angle to the rear spoilers, while the streamline mode will partially close the diffuser valves, lower the spoilers, and activate the upper ducts and fan when you hit high speeds. There are other modes, too, although the default mode basically leaves the car to make adjustments automatically based on the driving situations it encounters. 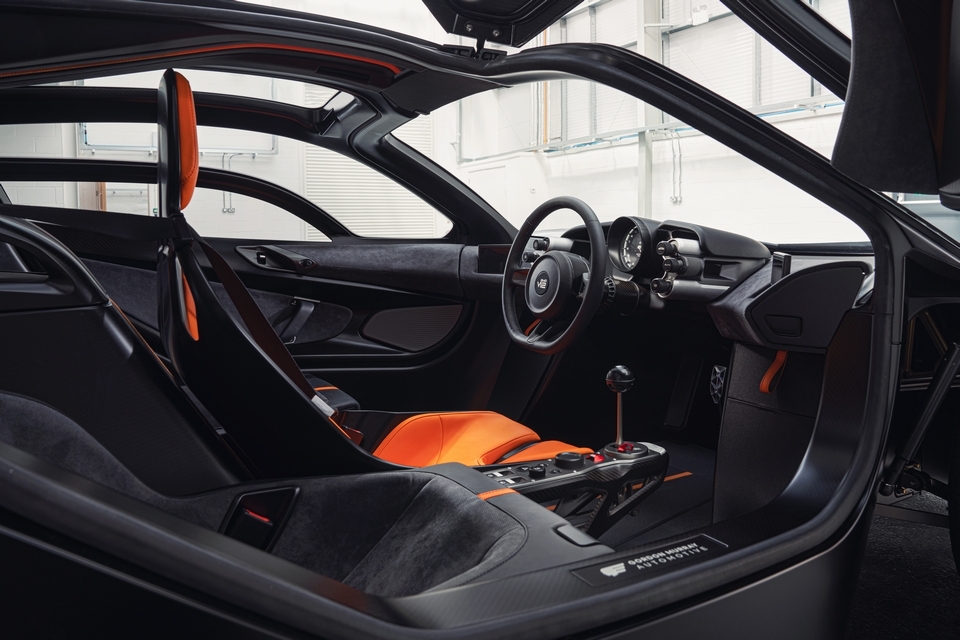 It has a center driving position that’s flanked by a pair of passenger seats on each side, allowing you to fit both your wife and girlfriend in the same ride. Yeah, we don’t recommend it. Oh yeah, it has all-analog controls with not a single touchscreen in sight, complete with a large analog tachometer directly in front of the driver.  It does have both CarPlay and Android Auto to handle navigation and music playback, although you’ll have to use them without any visual prompts, which should be just fine. 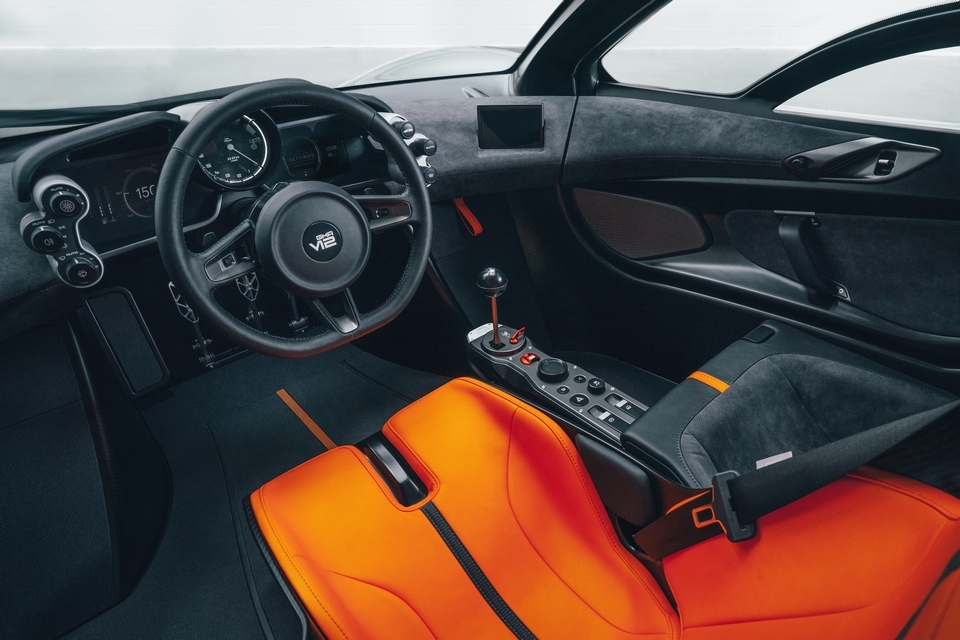 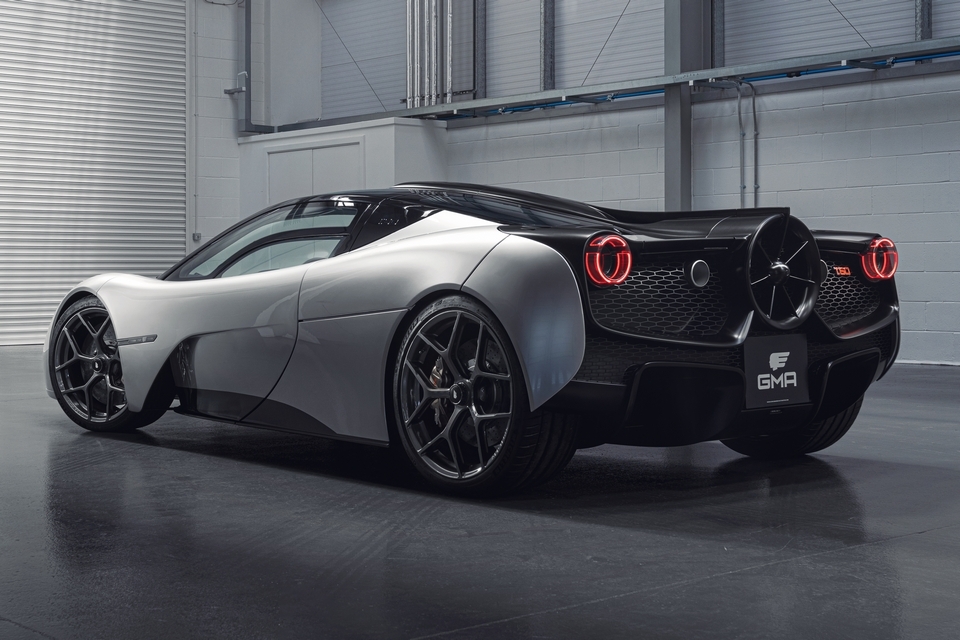