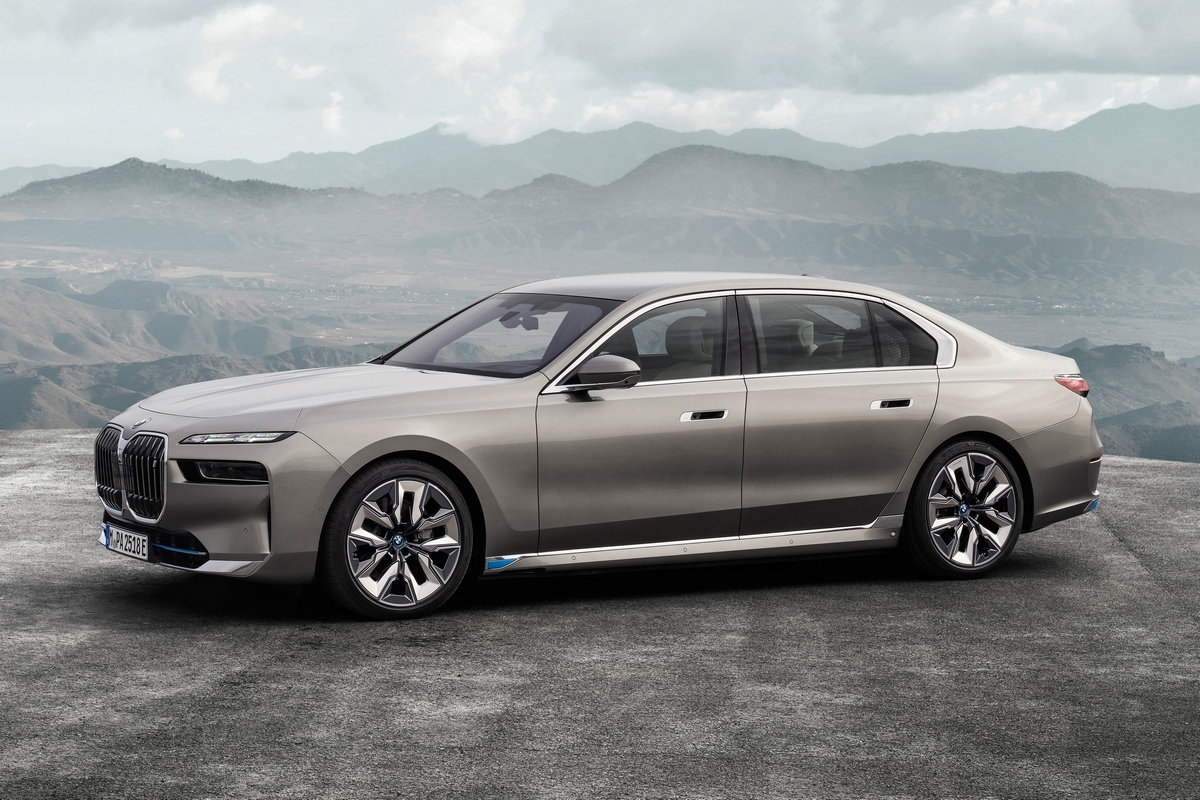 BMW unveiled the next generation of its 7 Series today and, for the first time, the lineup will be headed by an all-electric model. Called the 2023 BMW i7 xDrive60, the new electric car combines its sustainable drivetrain with a more traditional styling.

Unlike their previous electric cars, which came with some amount of non-traditional detailing, the new EV sticks to the long-refined BMW aesthetic. Seriously, there’s nothing to hint that it’s even an EV. In fact, it looks a whole lot like the gas-powered models in the range, save for some blue trims at various spots on the car. According to the outfit, this is a strategic decision, as big luxury car buyers tend to prefer familiar-feeling products, which should make the decision to switch to an electric BMW just a little easier. At least, that’s what they’re hoping to do. 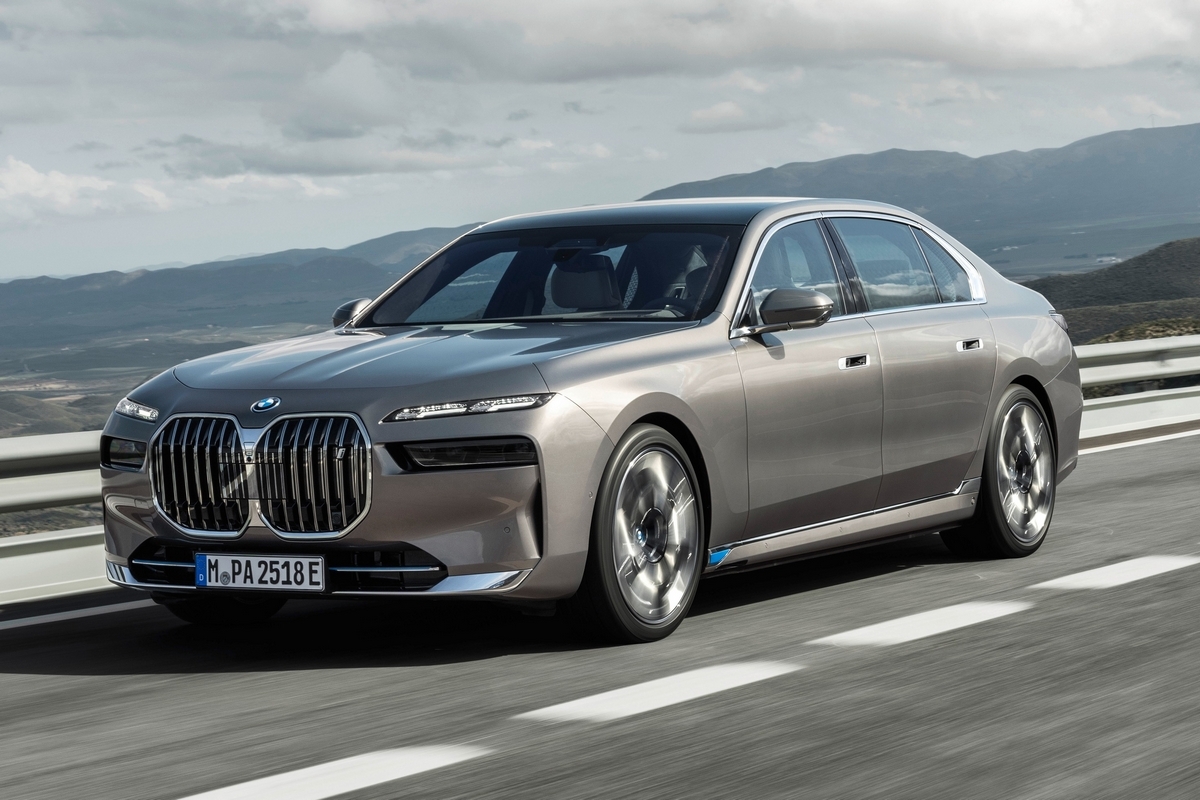 The 2023 BMW i7 xDrive60 is equipped with two electric motors (one in the front axle and one in the rear) that produce a combined output of 536 horsepower and 549 pound-feet of torque, allowing it to go from standstill to 60 mph in just 4.5 seconds while hitting an electronically-limited top speed of 149 mph. Those motors are hooked up to a liquid-cooled 101.7 kWh battery module that will allow it to cover up to 300 miles of road between charges. With a DC fast charger, it can draw a charge rate of 195kW, which, the outfit claims, should fill it up with 80 miles’ worth of range in just 10 minutes of plugging in. Yeah, that sounds pretty good.

The EV, by the way, is built on the same platform as the rest of the 7 Series, so they should share similar driving characteristics, despite the differing powertrains. For instance, the outfit promises better handling and agility courtesy of a more rigid body, wider tracks both front and rear, and larger wheels, along with  a new aluminum shear panel that increases the rigidity out front. 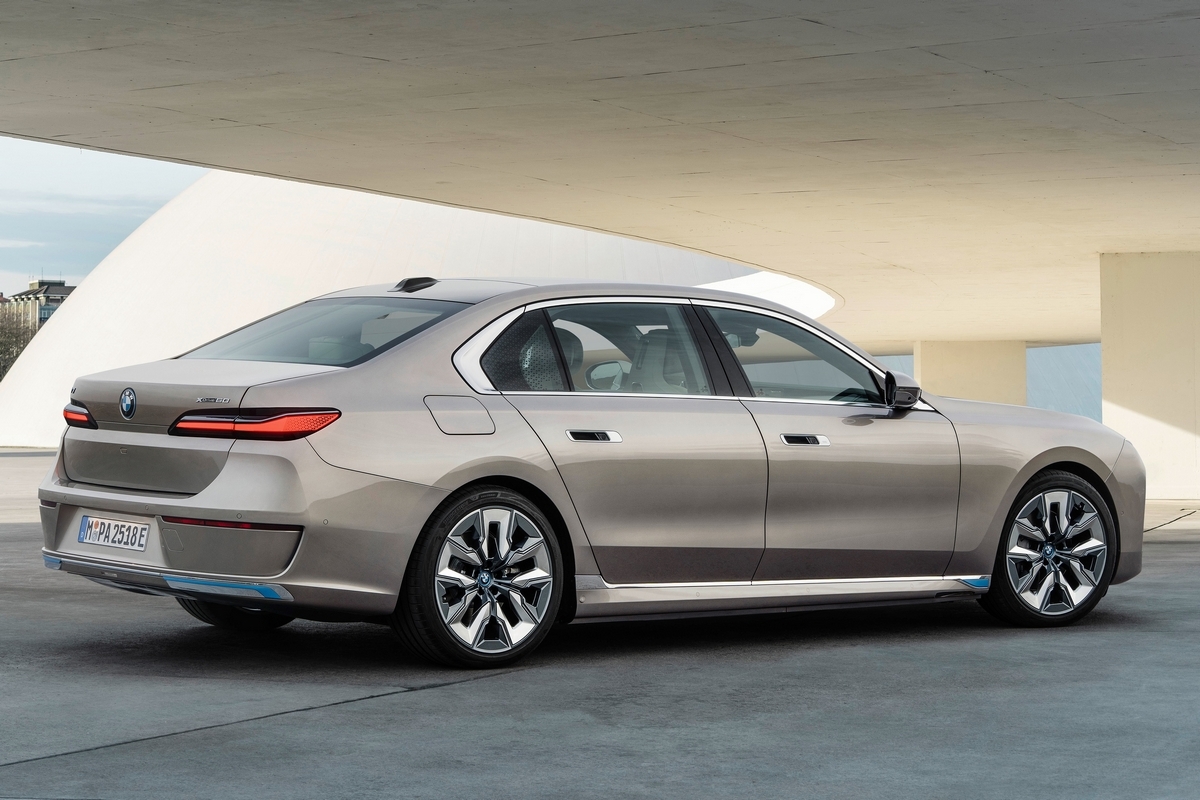 The 2023 BMW i7 xDrive60 has air suspension on both axles and electronically-controlled adaptive dampers, along with active ride and active roll stabilization, ensuring it delivers a genuinely comfortable ride. It has Integral Active Steering, which varies the steering ratio to the steering angle, as well as rear wheel steering (steers the rear wheels 3.5 degrees opposite of the front wheels) for really tight-turning donuts, so there are plenty of driving aids in tow. 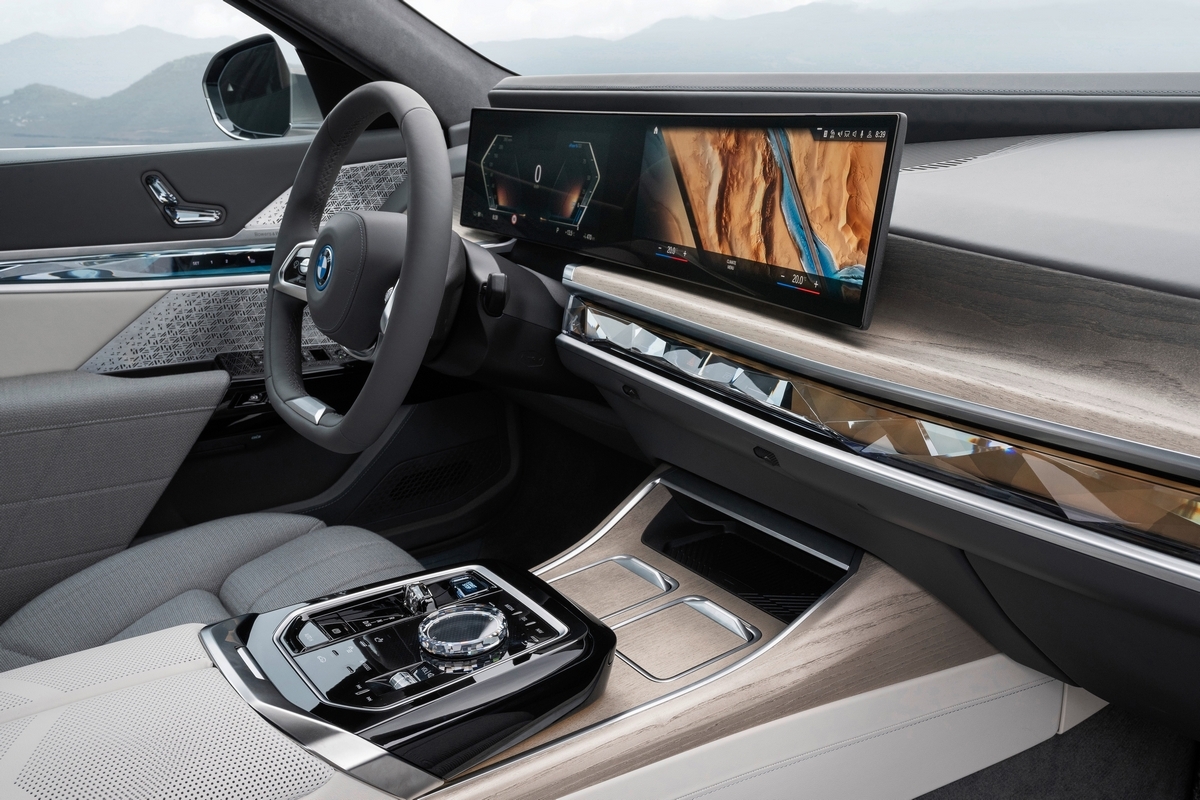 Inside, it looks like a cocoon of absolute luxury. Out front, you get an all-new dashboard design with a curved display incorporating a pair of screens, namely a 12.3-inch instrument cluster and a 14.9-inch infotainment system running the latest iDrive 8 interface, along with glass controls that’s just downright special to look at. In the back, passengers get treated to an optional drop-down 31.3-inch 8K touchscreen display for on-the-go viewing. Oh yeah, there’s a theater mode that drops down that screen, raises the window shades, and brings on the sound system so you can feel like you’re in a moving private cinema. 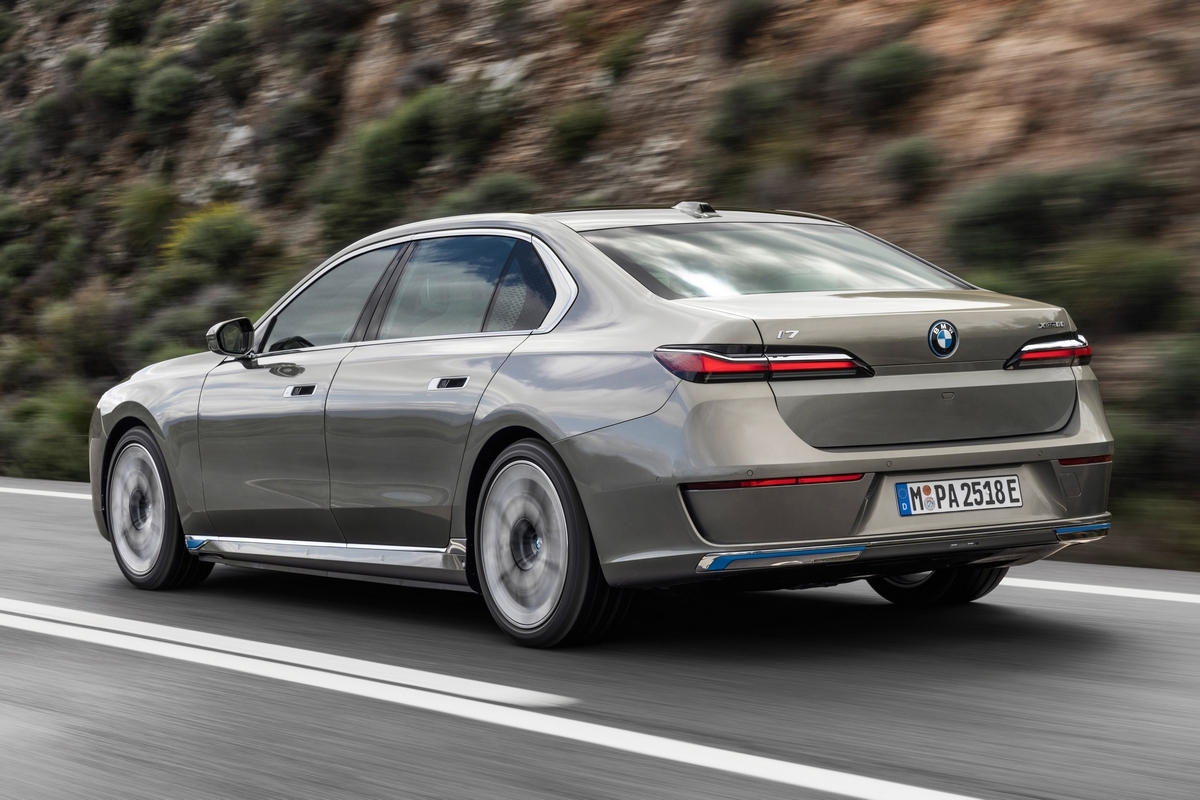