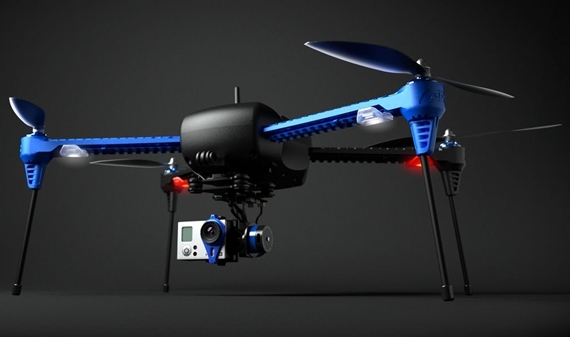 There’s no shortage of drones available in the market for aerial photography and videography.  When it comes to ease of use, though, it’s going to be tough to find one as newbie-friendly as the IRIS+.

Made by 3D Robotics, it’s an erstwhile regular quadcopter drone, similar to the ones from Parrot and the dozen or so consumer drone manufacturers in the market.  Except it’s designed to eliminate the skills barrier, giving everyone, from tech-averse grandmas to clumsy kids, the chance to use a drone for aerial photography without watching their money crash into a useless pile of junk. 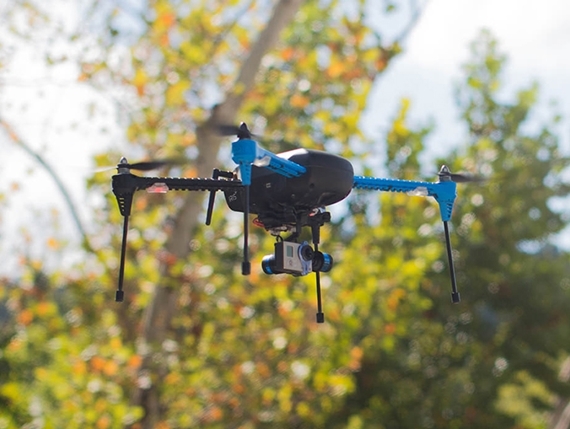 The 3D Robotics IRIS+ comes with an integrated GoPro mount, so you can simply slap on an action cam without having to set up anything else.  Capable of detecting when it’s flown out of range or running out of batteries, it can immediately return to the home point and land itself autonomously, as needed.  Not a good pilot?  Not a problem, since IRIS+ comes with its own flight planning software.  Simply draw a path of where you want it to travel and it will navigate the flight path all on its own.  Even better, you can specify which area you want the camera to focus on as part of the flight plan and the drone will keep it pointed there the entire time.

Want the drone to film a specific moving subject?  It can do that, too.  Simply have the subject carry a GPS-enabled Android device and it’s done, with the drone using its integrated gimbal to keep the camera centered on the subject the entire time.  That means, you can have it film you during wakesurfing, record your dog while it plays in the park (attach a phone to its collar or something), and even follow a car you want to keep under surveillance (just drop a phone in the backseat or something).

Available now, pricing for the 3D Robotics IRIS+ starts at $750.