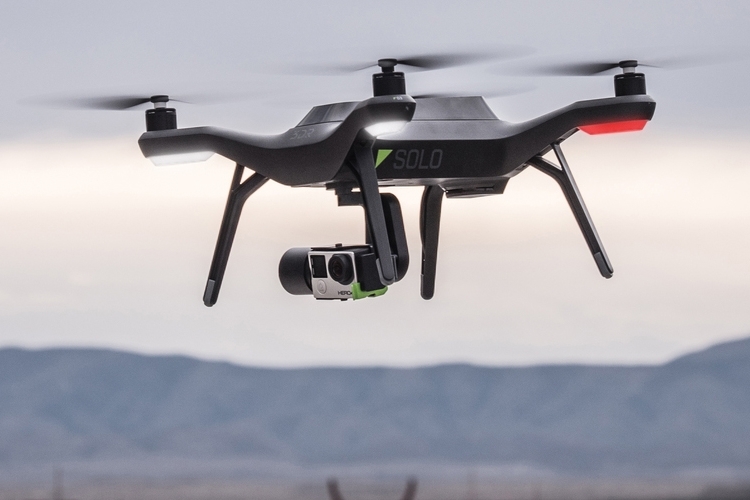 Flying a drone to capture aerial footage is easy enough. Doing it so that you actually record a beautiful clip is a heck of a lot harder. Those swooping shots of expansive landscapes don’t exactly shoot themselves, after all. The 3DR Solo wants to make it easier.

Made by the same guys behind the IRIS drone, the GoPro-armed quadcopter comes with an assembly of tools designed to automate and simplify your aerial recordings. Yes, it comes with a follow-me mode similar to IRIS, but the darn thing steps it up big time in the automation department. 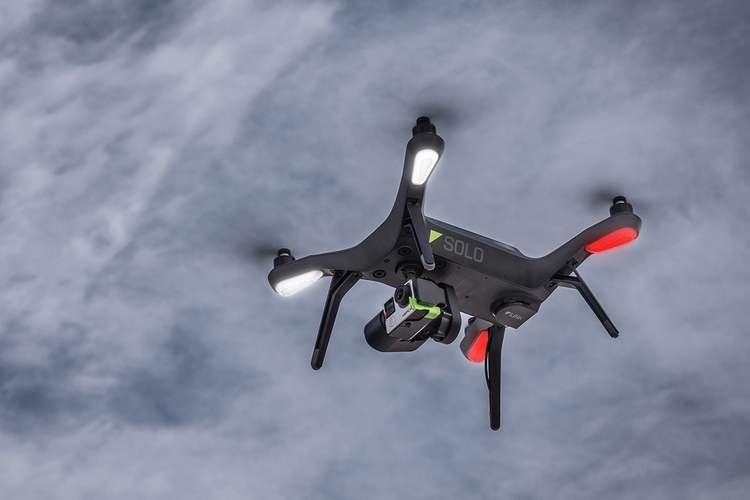 For instance, you can define the 3DR Solo’s flight path by simply drawing a line on your phone, which spurs it to fly back and forth along that exact path, filming everything within its view. You can also select an object from the camera feed, then select “Orbit” to send the drone flying in a perfect circle, while keeping its camera focused on the subject full-time. Like many camera-based gadgets, it comes with a selfie mode that, when chosen, automatically trains the drone’s camera your way and makes it hover at an ideal distance for a selfie. Those smarts are provided by a pair of integrated 1GHz computers, both running Linux. 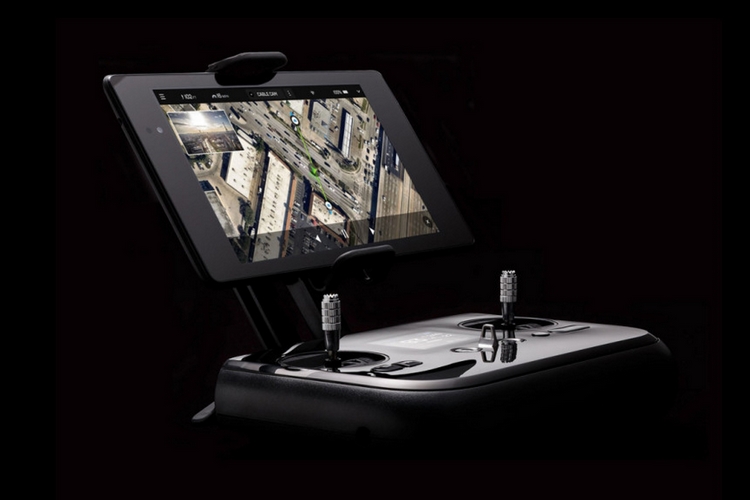 Each drone includes a controller styled like an old-school joystick, with a built-in dock for holding an iPhone or iPad (it works together with the accompanying app). Unlike other drones, it comes with direct access to the GoPro camera’s settings, allowing you to control the camera from the drone app (no more switching between the two). More importantly, it’s highly customizable, with almost all parts easily replaceable, lots of room for add-ons (infrared sensors, parachutes, and more), and an open software that will let you program it to give the drone an entirely new set of abilities.