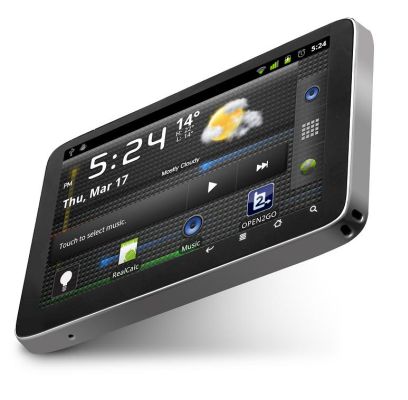 Here’s the deal.  You love your Nokia candybar from five years ago, so you don’t want a new phone.  You can probably use an Android tablet, but still find them too big for mobile use.  And the iPod Touch is cool and all, but the screen is too small to your liking.  What to do?  Maybe get this instead: the ICE Smart Media Player.

Made by Latte Communications, this “mini-tablet” hawks itself as a 5-inch full HD media player.  You know, like a Dell Streak, sans the phone features or a blown-up iPod Touch running Android.  Or something like that. 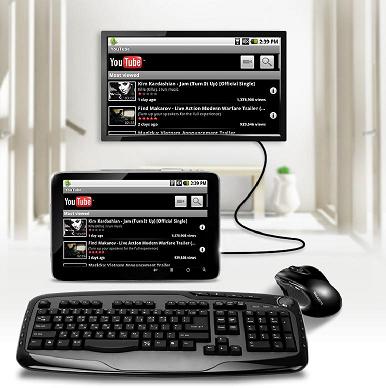 The Ice Smart packs a humble 800Mhz processor for muscle, but manages 1080p processing with the help of a built-in 3D hardware accelerator.  The 800x 480 resistive touchscreen display can’t show 1080p, of course, but you can mirror the output to an HDTV via HDMI.  According to the product page, the resistive panel can support up to two fingers.  It’s still resistive, though, so we doubt responsiveness will be anywhere near what you’re used to an a regular smartphone.

Other details of the gadget include 8GB of onboard storage, WiFi, microSD card expansion (up to 32GB) and USB host capabilities.  It runs Android 2.3 Gingerbread.

Granted, I have my doubts about those guts running 1080p video (I mean, even decent netbooks struggle with that).  If you’re just looking for a cheap media player with Android talents, though, the ICE Smart Media Player sounds like it will do the trick.   Price is an affordable $189.99.