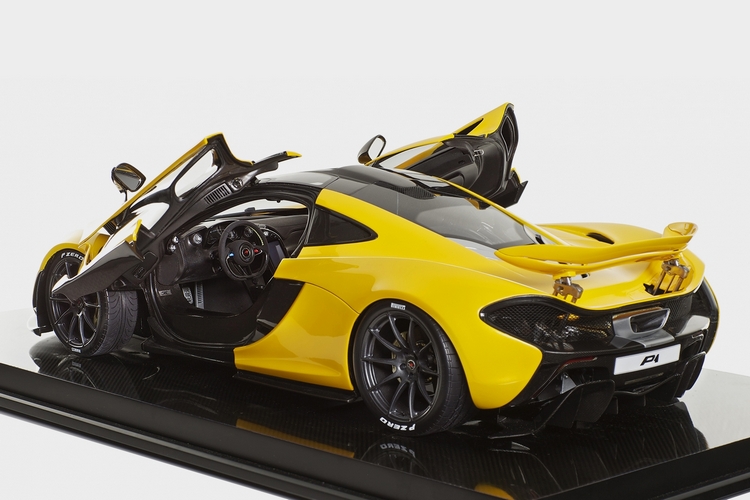 Made by Amalgam Fine Model Cars, this faithful reproduction recreates every single detail in the original car, from the hand-beaten asymmetric bodywork to the cabin layout to the creases in the seat fabric. Seriously, the only thing they won’t recreate is the working engine because, you know, you’re buying a model, not a real car. 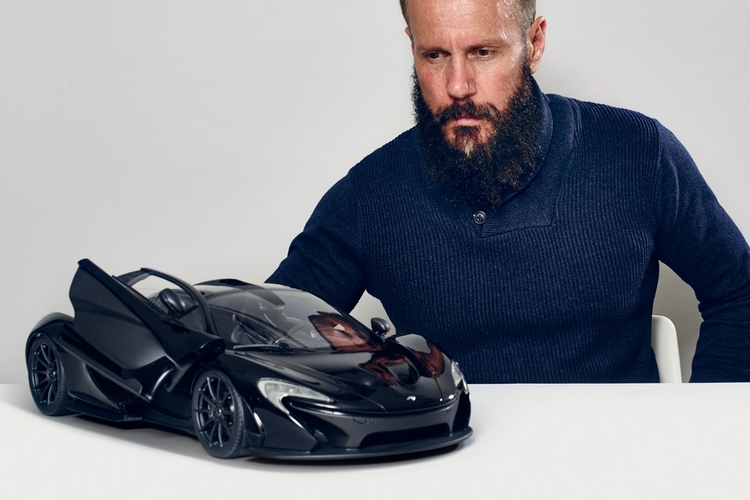 Thanks to a fusion of “exceptional craftsmanship” and “advanced model making techniques,” Amalgam’s 1/8-scale McLaren P1 replica is precise down to the last 0.1mm, ably reproducing every shape and curve in equivalent proportions. I mean, just look at the pictures – the amount of work it took to do something like that was downright impressive. Since there’s probably no way of estimating how many £8,000 model cars they can actually sell, the company is doing as a made-to-order, so you’ll have to wait a short bit after you plunk down the cash for one. 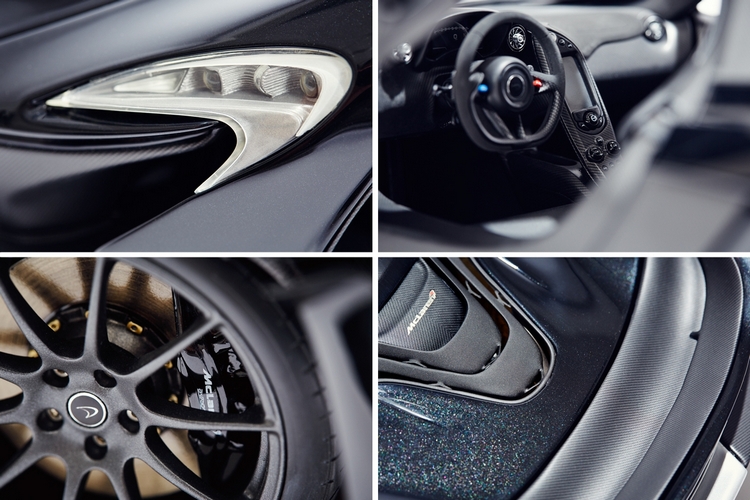 Price too rich? Of course, it is. If you’d like smaller, less-detailed, and more affordable recreations of the McLaren P1, the automaker has also licensed the same car to Hot Wheels, Scalextrix, LEGO, Maisto, and a bunch of 1/43-scale die-cast model makers, so there should be plenty of options to get your hypercar fix in toy form within the immediate future.