8BCraft’s RetroStone Is A Handheld Emulator With Shoulder Buttons, An HDMI Slot, And More 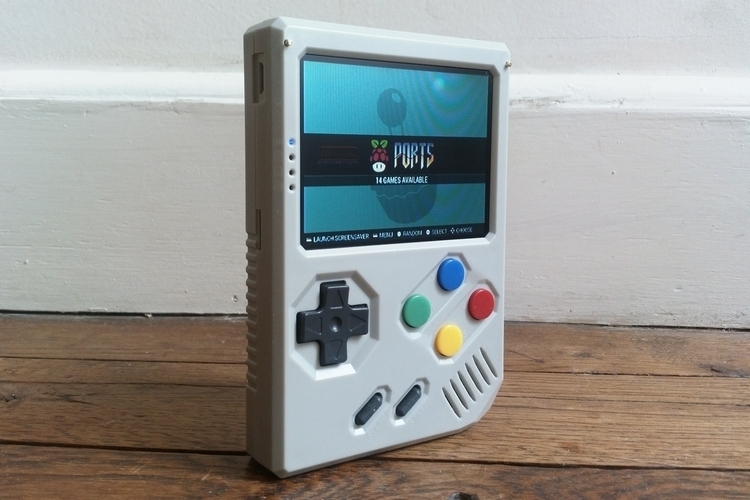 Yes, your phone can run all sorts of emulators to let you play any game from any retro system of the 80s and 90s. The fact that you’ll have to play them with virtual controls means the experience could feel a little lacking. Sure, there are tons of dedicated handheld retro-consoles on Amazon, but finding one you won’t regret picking up just isn’t that easy. If you’re a big fan of the Game Boy aesthetic, you just might find the 8BCraft RetroStone an interesting choice.

Originally launched on Kickstarter, the handheld console liberally borrows the Game Boy’s appearance, combining its form factor and control layout with a modern display, so you can play those vintage games in a proper modern system. Suffice to say, if you want a handheld retro-console that looks the part, this thing should tick all the right boxes. 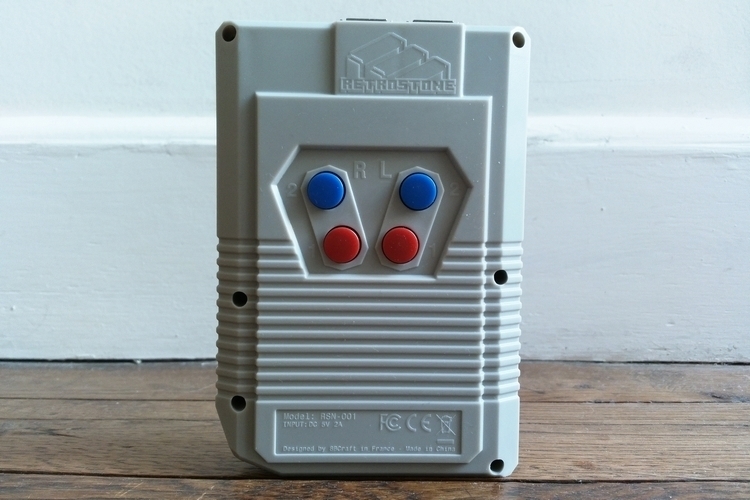 The 8BCraft RetroStone has a 3.5-inch full-color screen with a 320 x 240 resolution, which, we’ll admit, sounds low, but should be sharp enough to play 8-bit and 16-bit titles with enough clarity and detail. It borrows the Game Boy’s control layout with the D-pad and the buttons, although it comes with four buttons instead of two, ensuring compatibility with most any retro game you’d want to play. It even adds four buttons in the back to serve as “shoulder” buttons, so it could even be used to play games on later systems that came with those controls on the original gamepads.

It runs on a single board computer they’re calling the RetroStone Pi, which is powered by a 1.2GHz quad-core Allwinner H3 processor and 1GB of RAM, which should provide enough muscle to run any games from the NES, SNES, Dreamcast, and whatever other legacy console you plan to geek out on when getting your retro jollies. It has two options in storage (16GB or 32GB), giving you plenty of space to load games, with four USB ports and an SD card allowing you to copy files without having to hook it up to a separate computer. 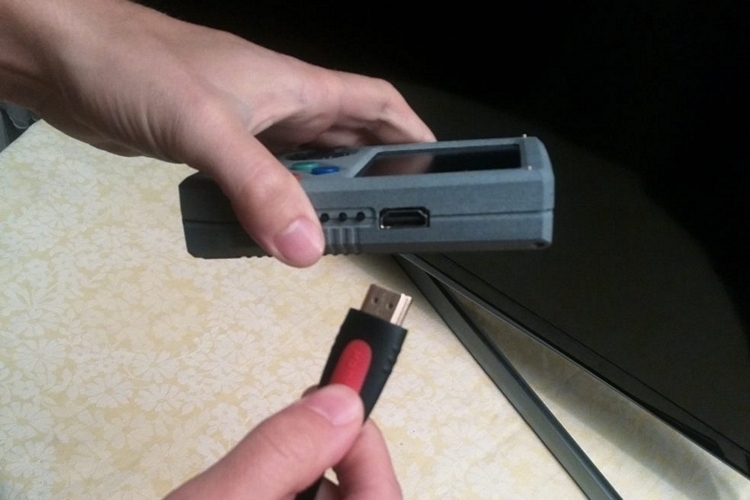 The 8BCraft RetroStone has an HDMI port for connecting the console to a TV, so you can enjoy your retro titles in the big screen when you need a break from horsing around as a cowboy with tuberculosis on Red Dead Redemption 2. Even better, you can connect to the console with a Bluetooth controller, allowing you to set the handheld down next to the TV while you play Legend of Zelda: A Link to the Past plopped down on the couch. The best part? You don’t have to play alone, as the console supports up to four simultaneous players, so you can make it a retro gaming party with a small group of friends in tow. 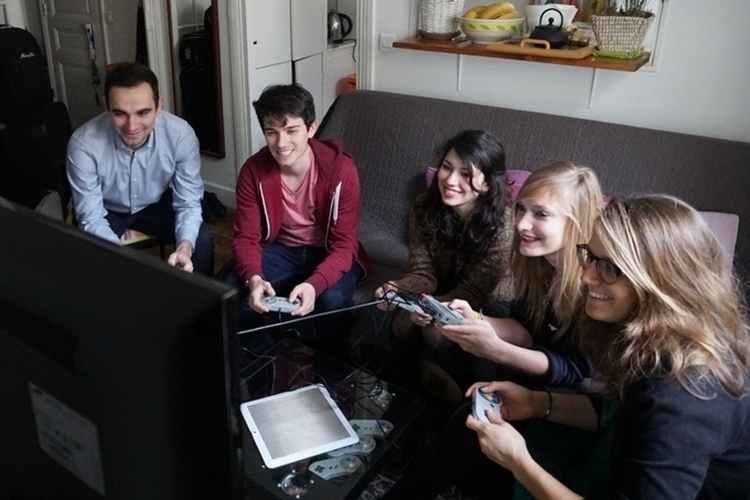 Do note, the console doesn’t come with any software or ROMs installed. Instead, you’ll need to hook it up to a PC first to install the open source OS it uses (it’s designed to work with RetrOrangePi) and copy whatever ROMs you intend to play (either through the PC connection or by inserting a USB stick in one of the ports).