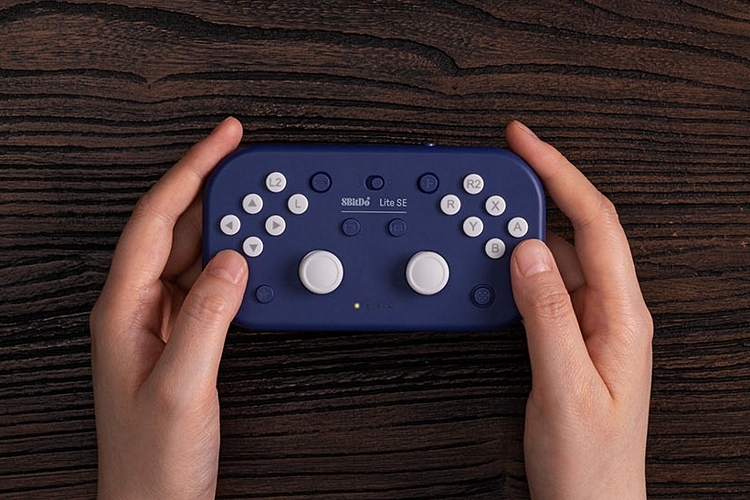 If you’ve bought third party gamepads for PCs or consoles, chances are, you’ve come across 8BitDo’s offerings, as they make some of the best game controllers out there, especially for fans of that old-school retro aesthetic. However, the outfit’s line of controllers have long been based around popular designs from both old and new systems, so they function much like similar gamepads in the market. The 8BitDo Lite SE, however, is a reimagining of the gamepad in a way that should help people with limited mobility partake in the joys of modern gaming.

No, it’s not one of those wild experimental gamepads like Microsoft made with their original Xbox Adaptive Controller. Instead, it’s a heavily modified version of the outfit’s 8BitDo Lite controller – one that eliminates all controls that can prove difficult for mobility-challenged players. 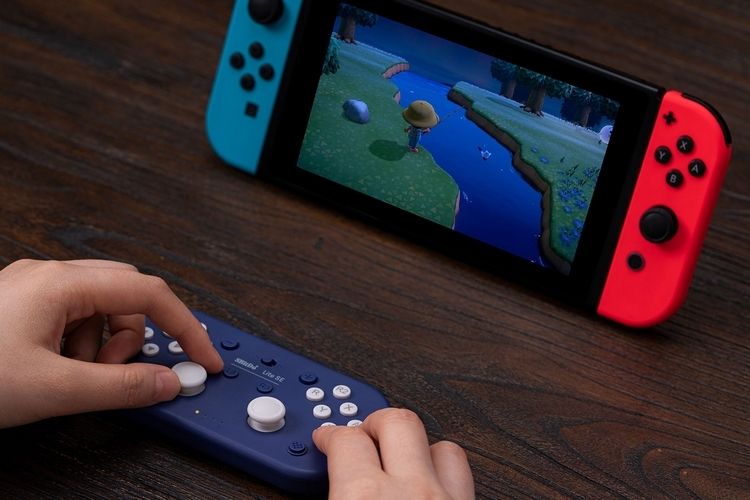 The 8BitDo Lite SE takes the same simple bar shape with rounded corners as the original Lite. Instead of being designed for handheld use, though, it’s been reconfigured with a flat backside and a non-slip mat that should keep it stable when set down on a desk surface. So it becomes viable for playing when set down like that, they removed all the bumpers and triggers on the shoulders, replacing their functionality with buttons instead. The D-pad has also been swapped out for buttons that perform the same functions, while the L3 and R3 controls, which are traditionally activated by pressing the analog sticks, have been moved to dedicated buttons as well.

The idea, of course, is to use the gamepad like a miniature fight stick, instead of a traditional handheld controller. Well… a fight stick with a busier layout. Seriously, it looks a bit overwhelming, with six action buttons on each side and two action buttons in the middle, right above the analog sticks, making it look like a miniature keyboard with how many buttons are there. Still, it makes for a viable way to play games if you’re someone who has trouble holding a gamepad in hand, using your thumb to control analog sticks, or reaching for those shoulder buttons. 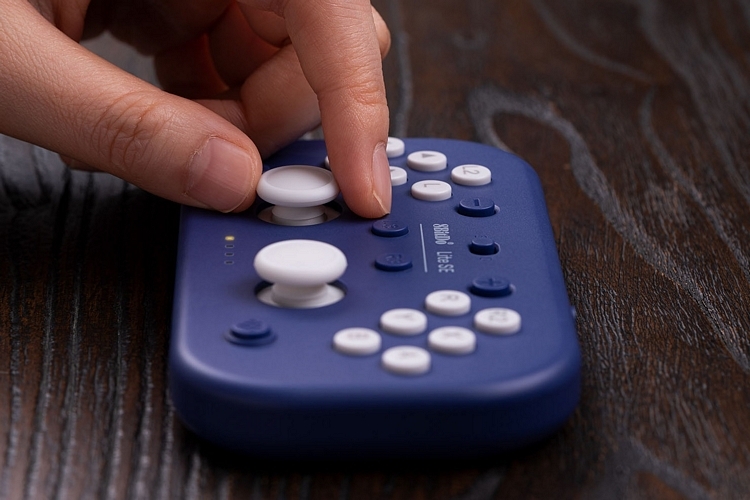 The 8BitDo Lite SE uses buttons with less resistance, allowing gamers to register actions with less force needed than standard gamepad buttons.  Same goes for the analog sticks, which are tuned for high sensitivity, so you can trigger directional movement with just a light nudge. It also a motion sensor, so players can use motion controls if that makes the game easier for them, with a vibration motor onboard, so players can get tactile feedback if they prefer that. The controller has built-in Bluetooth, by the way, so you don’t have to put up with wires during gaming. 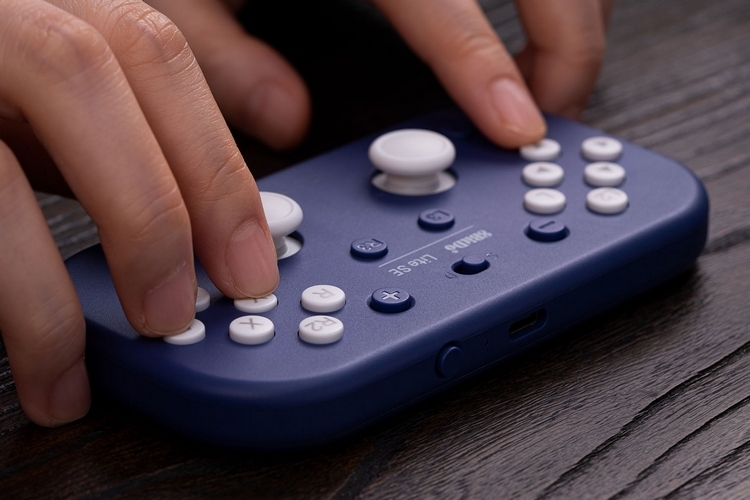 It comes with a 480mAh battery that allows for up to 18 hours of play time between charges, with each full charge taking around two hours via the USB-C slot. Sadly, if you want to use this controller for PC gaming, you’re out of luck, as it only works with the Nintendo Switch, Android devices, and Raspberry Pi systems. The again, maybe Microsoft’s Adaptive Accessories will serve you better for PC gaming anyway.