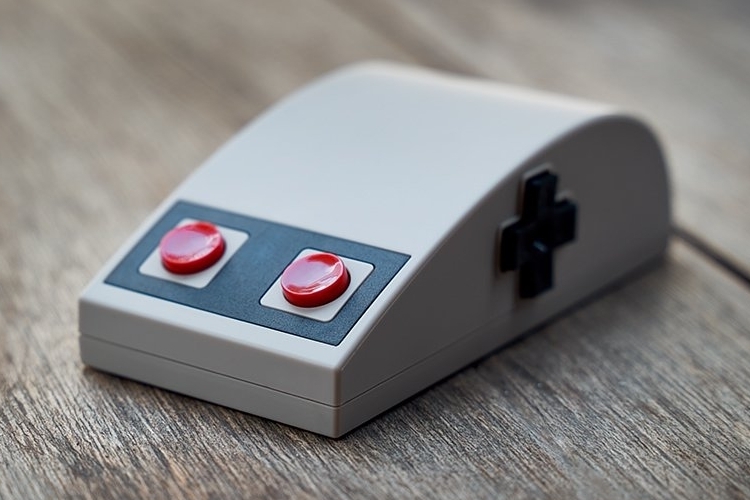 We all know what a mouse looks like and how to use it. No matter the kind of spin you put on it, a modern mouse always has two buttons and a scroll wheel between them. At least, that’s what we thought until the 8BitDo N30 Wireless Mouse came along.

That’s right, 8BitDo made a mouse. And it has no scroll wheel. Why? Because just like all of their other products, it has a retro gaming spin. In this case, the mouse is based on the original NES controller and we all know a scroll wheel is nowhere near the control set on that gamepad. Instead, they equipped the mouse with a 3D touch panel that looks nothing more than the rectangular black background on the old controller, so it can still retain the same forward and backward functions that the scroll wheel does without ruining the 80s retro-gaming aesthetic. 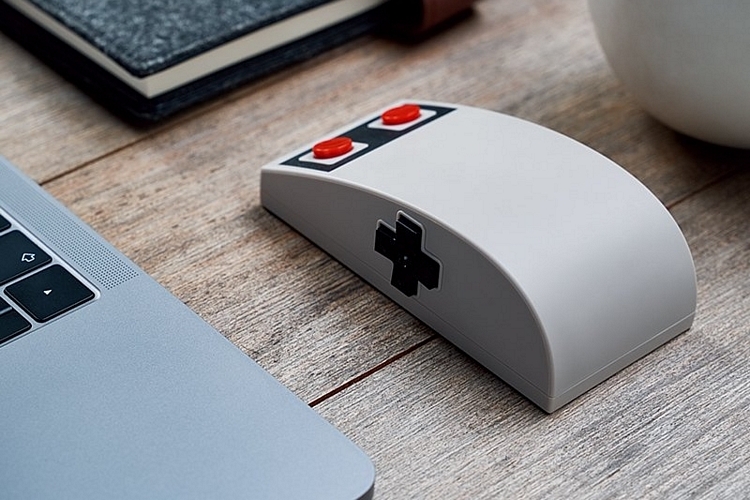 The 8BitDo N30 Wireless Mouse ditches the left and right clicker buttons with the familiar red action buttons of the classic NES gamepad, complete with the contrasting square background framing each button, so this stays very faithful to the classic controller. The indiscernible 3D touch panel sits between the two buttons, allowing you to perform the same scrolling action you do on a regular mouse, so it won’t change the way you work on the PC in any way whatsoever. 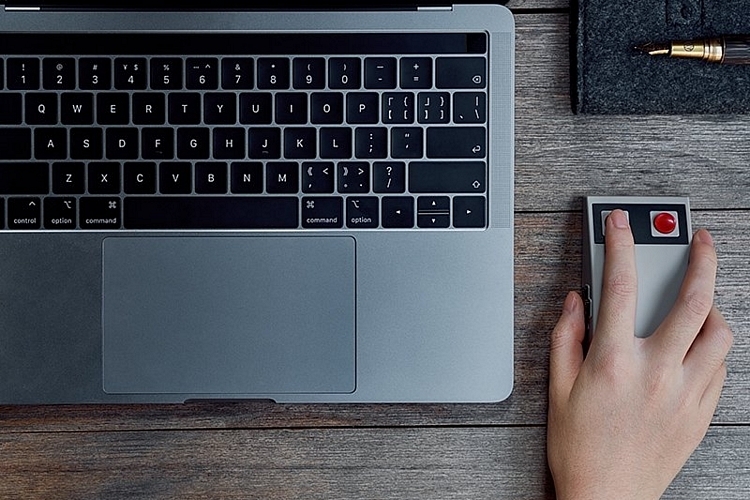 The 8BitDo N30 Wireless Mouse has a sensitivity of 1,000 DPI, so it should handle any computing task, short of hardcore gaming, very capably, while a 2.4G receiver allows you to use it wirelessly, so you can decrease the amount of cables making mess in your work desk. Do note, there appears to be no way to use this wired (there’s no USB slot), so this mouse is strictly for wireless use. Given the absence of a USB port, there’s also no built-in battery, although there’s a slot for a single AA battery, a fresh unit of which will last it up to 120 hours of use.  It measures 110 x 56 x 35 mm. 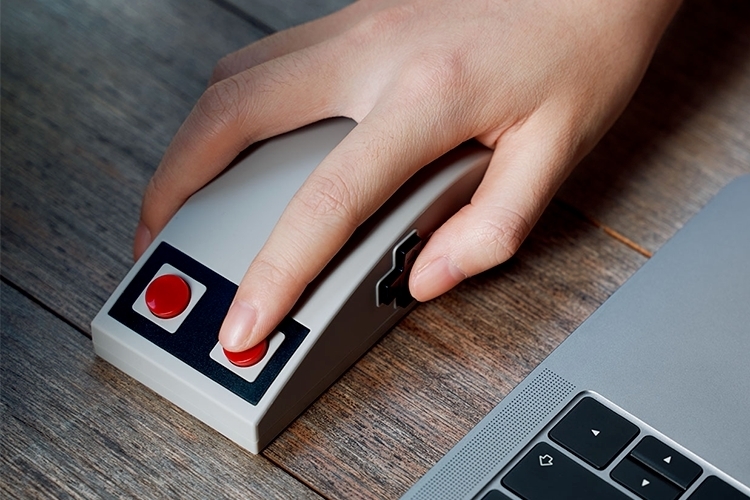 The mouse is compatible with Windows and MacOS out of the box, so most people should be able to use it with their home and work computers. There’s no word on how it works with various Linux flavors, although we imagine it should work pretty well with most of them just like any other mouse in the market. How well would it work as a controller for ROM games? We have no idea, but we have a feeling we’ll know soon enough as people start playing with this darn thing.