Porsche 911 Turbo S GB Edition: Congratulations UK, You Get Your Very Own Exclusive 911 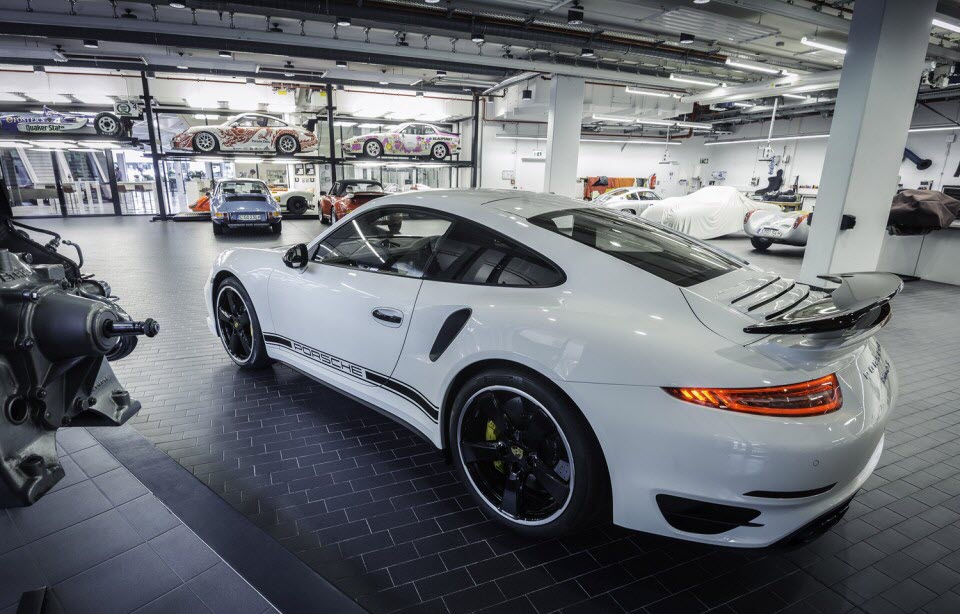 We’re not privy to Porsche’s sales figures in the UK, but we’re guessing it must be good.  Why else would the luxury automaker build the Porsche 911 Turbo S GB, a special-edition 911 exclusively for Prince Harry’s domain?

Released in commemoration of the 911’s 40th year anniversary (very first one was produced in 1974), the vehicle takes the standard 911 Turbo S and gives it a little British flair.  Well, somewhat. Inside, the car gets special “Guards Red” stitching, custom-made Union Jack emblems, and an embroidered UK flag on the central console.  Yes, they kept it tasteful – no British symbols outside the car, so you won’t mind driving it even if you live in Dubai. 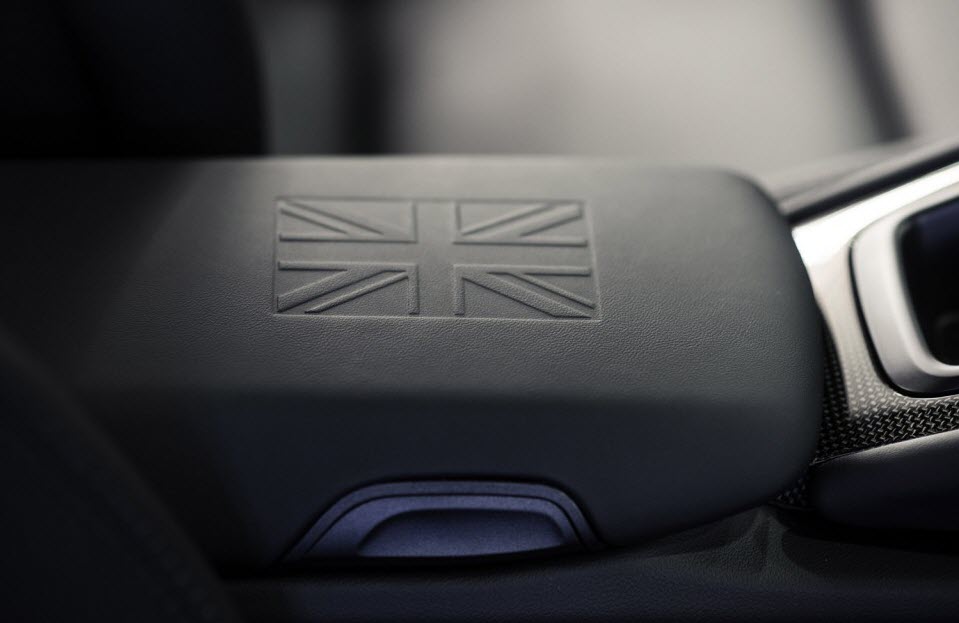 Like the non-exclusive Turbo S, the Porsche 911 Turbo S GB Edition hides a twin-turbocharged 3.8-liter six-cylinder engine that lets it put out 552 horsepower.  Acceleration rate from 0 to 60 is 2.6 seconds, provided you drive on the left side of the road (because you’re supposed to be in the UK, duh).  The same niceties on the standard version are here, too, from the ceramic brakes to the Dynamic Chassis Control to the Sport Chrono Package Plus.  Outside, it gets several parts done up in black to differentiate from the standard Turbo S, including the rear spoiler, the Sport Classic wheels, the side mirrors, the door handles, and even the Porsche script along the sides.  Aimed at collectors, it even comes with a special photo book that details the vehicle’s building process, as well as a personalized indoor car cover. 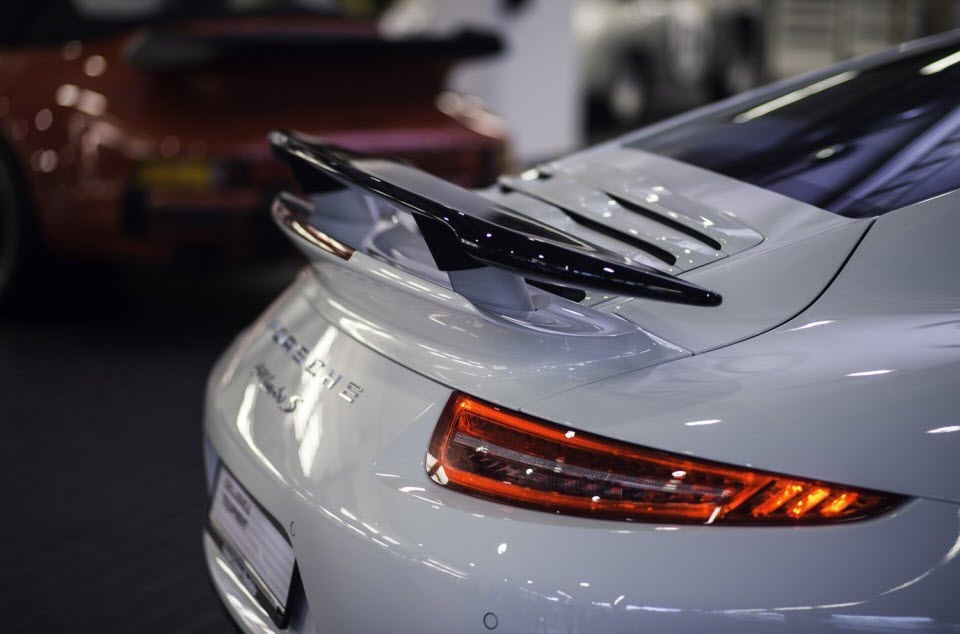 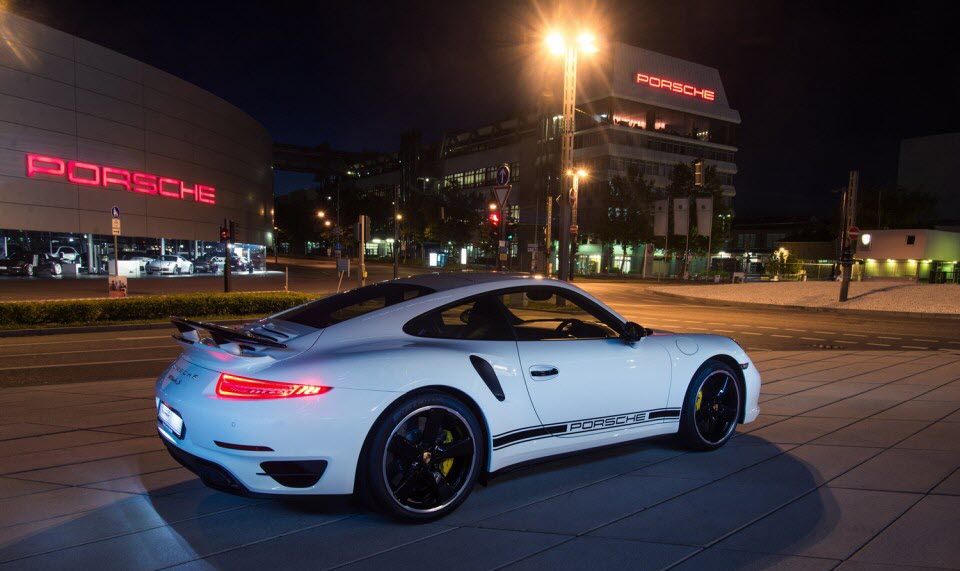 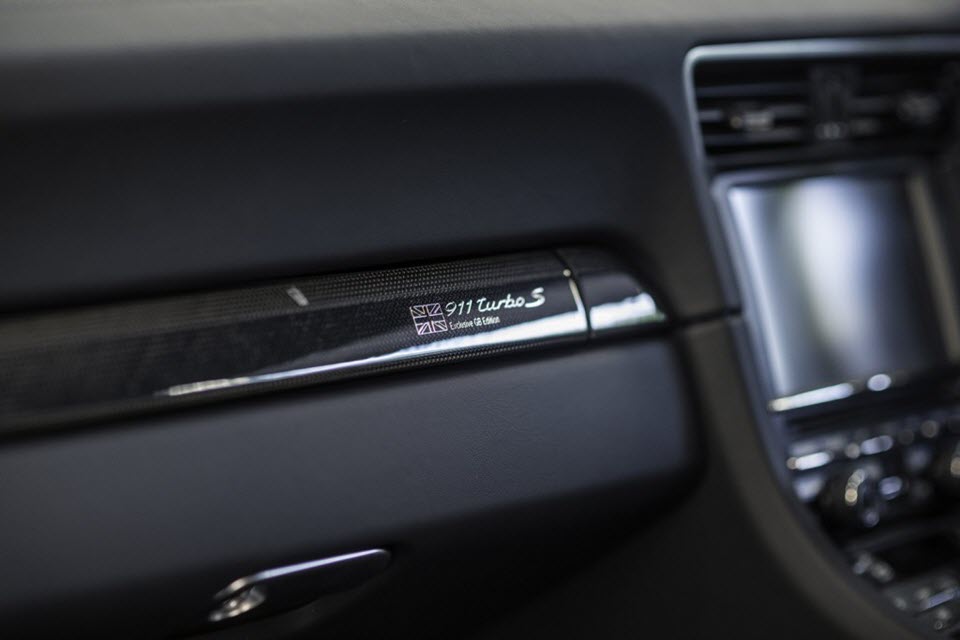