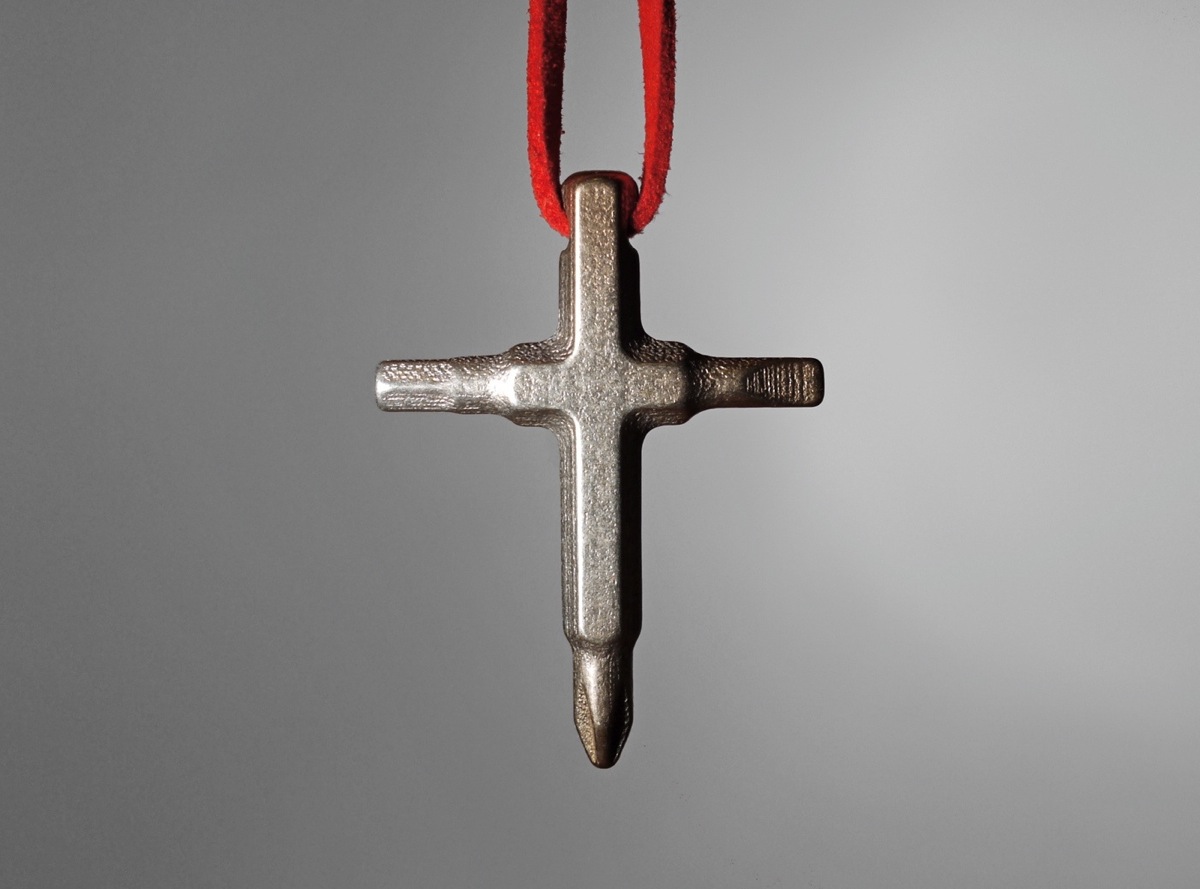 Want a pendant that does little more than look good dangling from your neck?  Try Michiel Cornelissen’s A Bit Cross, a crucifix-shaped, stainless steel adornment that comes with screwdriver bits on the ends.

Both practical and stylish, it’s an attractive piece of jewelry that should hang rather nicely from any of your favorite necklaces.  While I’m not sure about customer reactions to the obvious Christian reference (from a distance, it looks like a regular crucifix), I wouldn’t mind rocking it.  The fact that Jesus was a carpenter (although that fact is highly disputed) even gives it extra relevance.

A Bit Cross uses the most common tool bit sizes, including a standard IKEA bit for working with flat-pack hex bolts, making it handy for quick touch-up jobs.  It’s not made from hardened steel, so no heavy-duty work.  For light fixes, however, it should easily make itself useful.

Even though you’ll probably never use it to actually fix stuff up (I’d reach for my pocket knife before unhooking my necklace), it’s a really adorable design.  In fact, wearing it almost guarantees an instant conversation piece.

There’s really everything to love about A Bit Cross.  Well, everything, that is, except the price.  Since it’s custom 3D-printed by Shapeways rather than mass-produced, Michiel is selling it for €30 or $45, depending on your location.  It’s a bit much, but this pendant is really a bit awesome. 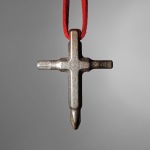 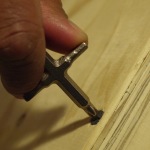 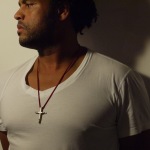