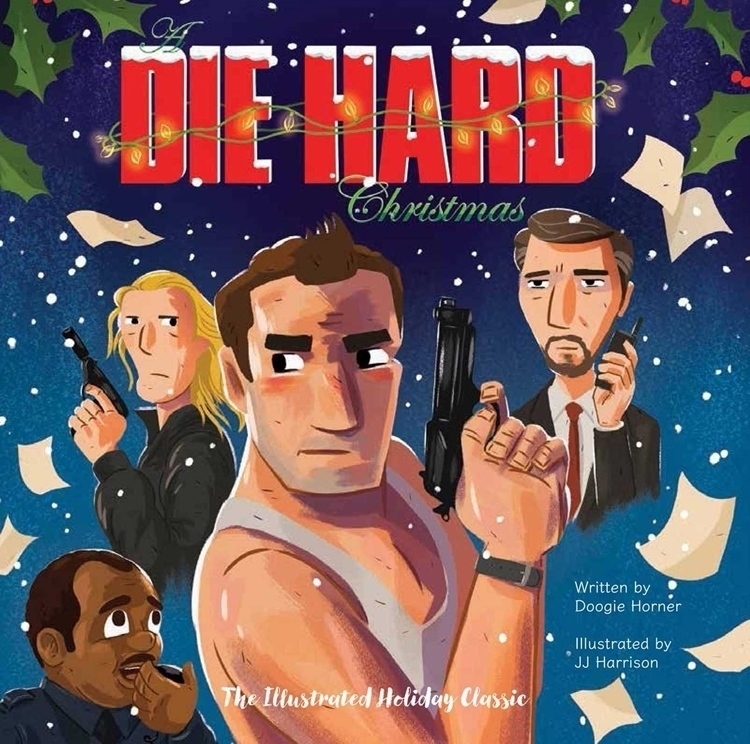 No, Die Hard wasn’t really a Christmas movie. Heck, the darn thing was released in the middle of the summer back in 1988. It was, however, set during the Christmas season, which kind of makes it a Christmas movie, but only to a certain extent. Regardless of how you feel about the Bruce Willis vehicle’s status as a holiday-themed picture, we all have to agree it’s one of the most entertaining movies of all time. So much so that it spawned a franchise that lived well into the 2000s. And now, you can enjoy the original flick in storybook form with A Die Hard Christmas.

Styled like children’s storybooks, the book retells the story in short paragraphs accompanied by illustrations, allowing you to enjoy John McClane’s heroic tale in a fresh and different form. Is it less violent than the movie? We doubt it, since they’re calling it a “Christmas storybook for adults.” Regardless, since it’s a storybook, you can probably read it to your kids while editing out the excessive violence and strong language in real time. 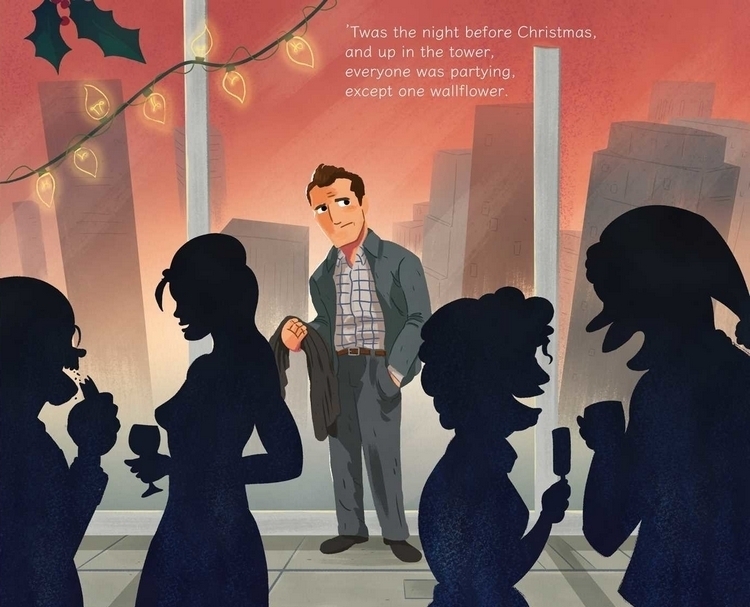 To those unfamiliar with the movie, A Die Hard Christmas tells the story of John McClane, who is going to reunite for Christmas with his separated wife and two children. It’s set on Christmas Eve, during a party at his wife’s office at the Nakatomi Plaza, where East German terrorists break in and take all the merrymakers hostage, putting an unwanted hurdle on McClane’s long-overdue reunion with his family. Like all proper action heroes, McClain decides to take matters into his own hands. He hides inside the building undetected, takes the hostage takers out one by one, and finishes off with killing the group’s leader, Hans Gruber, for the big climax.

All major elements from the movie find its way into the book, from the big machine guns and McClane’s daring feats of evasion to the cop that helped him and, of course, the unforgettable “Yippee-ki-yay, motherfucker” line McClane uttered to Gruber after the latter called him an American cowboy. And, yes, it’s illustrated in full color. 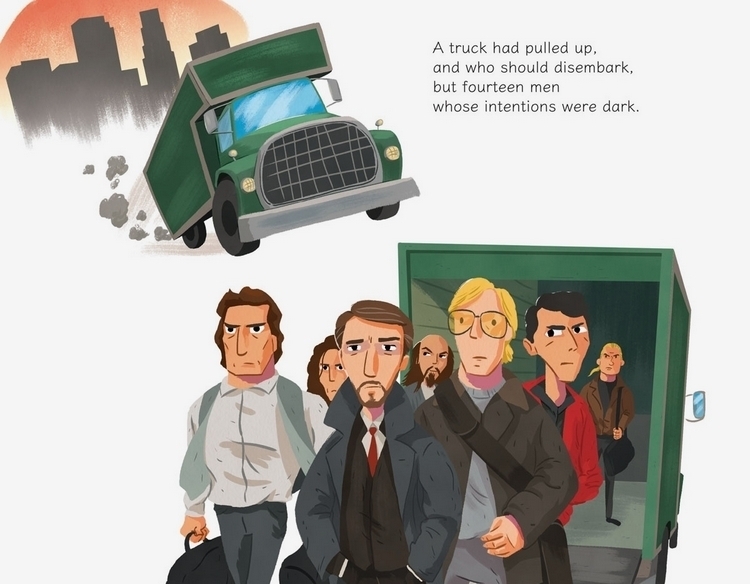 A Die Hard Christmas is illustrated by JJ Harrison and written by Doogie Horner, an author and comedian who claims he’s watched Die Hard 102 times so far. We know, that’s a lot. However, it is a really good movie and one that can still thoroughly entertain even though you’ve seen it several times already. Heck, you can marathon all five movies in the franchise several times over and probably come out with your sanity intact. Maybe. 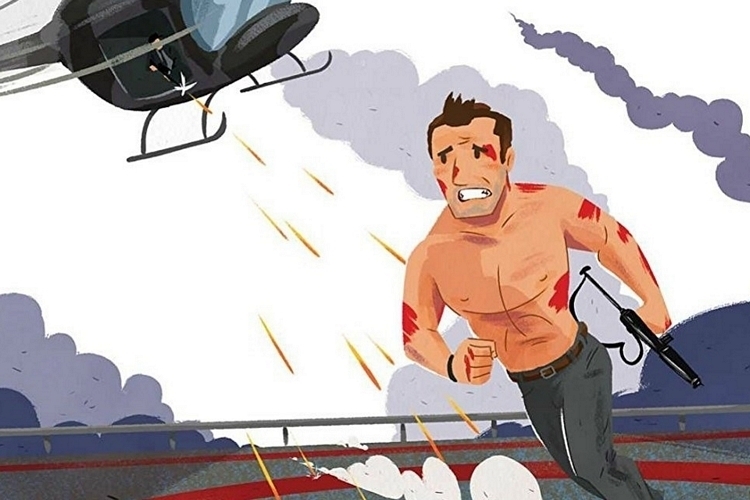 According to the author, the story was told in a style similar to the “Night Before Christmas” poem (aka A Visit from St. Nicholas), so expect, I guess, the same limerick-style meter and holiday-themed imagery. With violence and lots of strong language, of course. The art, on the other hand, will come with a colorful, whimsical styling that’s not unfamiliar to anyone who’s read storybooks for children. Except, you know, with guns, terrorists, and lots of Christmas cheer. 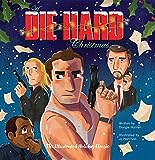