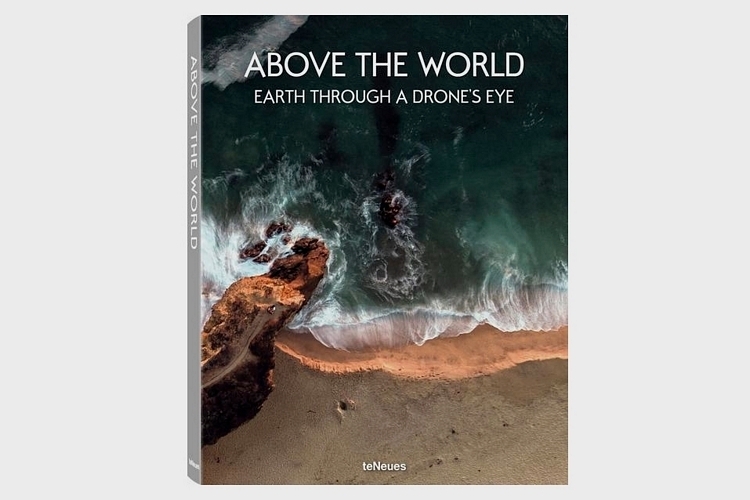 It’s fair to say that drones have opened up an entirely new era in photography, making it possible for anyone to take aerial photos without having to rent an expensive helicopter ride. Above the World: Earth through a Drone’s Eye collects some of the best examples of drone photography, giving us a clear idea of what can be accomplished using modern-day consumer quadcopters.

Published by Teneues in partnership with DJI to celebrate the company’s 10th anniversary, the hardcover compiles images taken using DJI equipment by both professionals and amateur enthusiasts alike. That’s right, great aerial photographs aren’t the exclusive domain of pros anymore, with many of the photographs in the collection coming straight out of DJI’s SkyPixel community. 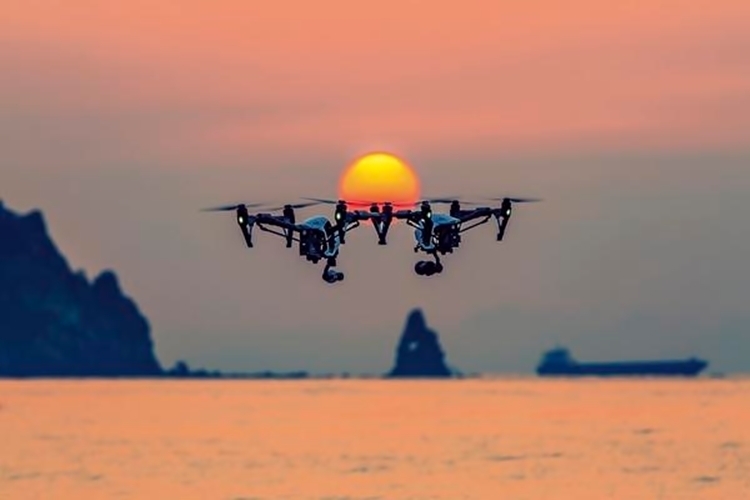 Over 208 pages, Above the World: Earth through a Drone’s Eye showcases some of the most breathtaking drone-captured aerial photographs, showing the world from angles that were either impossible or impractical to get just decade or so ago. Photographic subjects vary from a live volcanic eruption and a crowded beach scene to a never-before-seen view of Patagonia and the unusual sight of fish farms from above, making for one eclectic yet utterly fascinating collection. 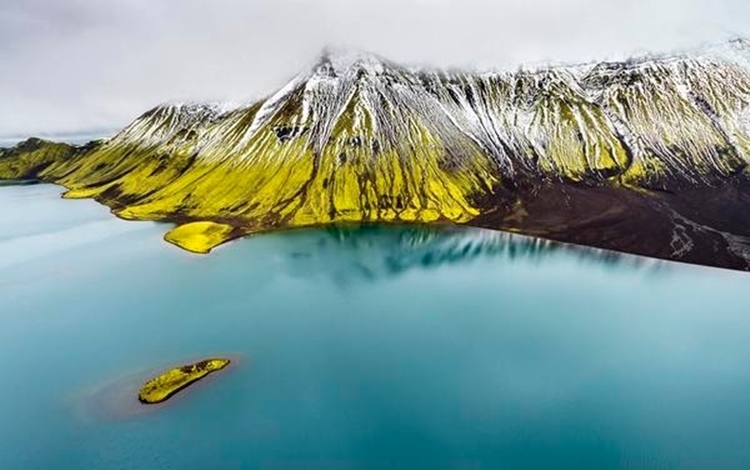 While the book does heavily feature amateur drone photographers, it does get its share of popular names, including Michael Poliza, Trey Ratcliff, and Cameron Davidson. And, yes, the book mostly lets the pictures do that talking, although they do throw in a few interviews with the some of the artists to give a better perspective of the work involved. 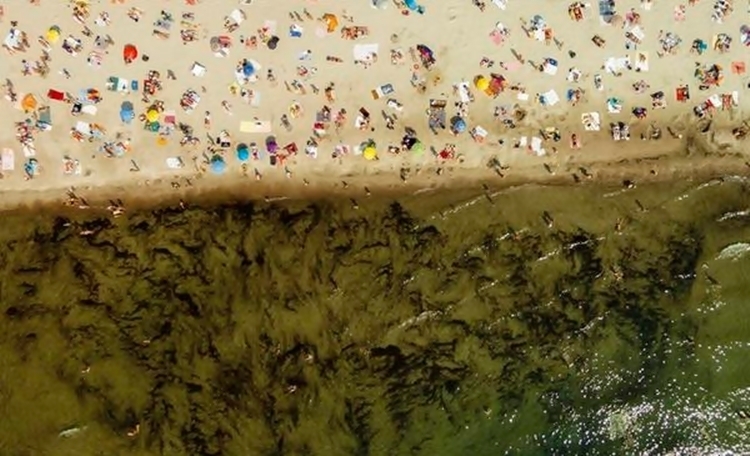 Available now, Above the World: Earth through a Drone’s Eye is priced at $75.