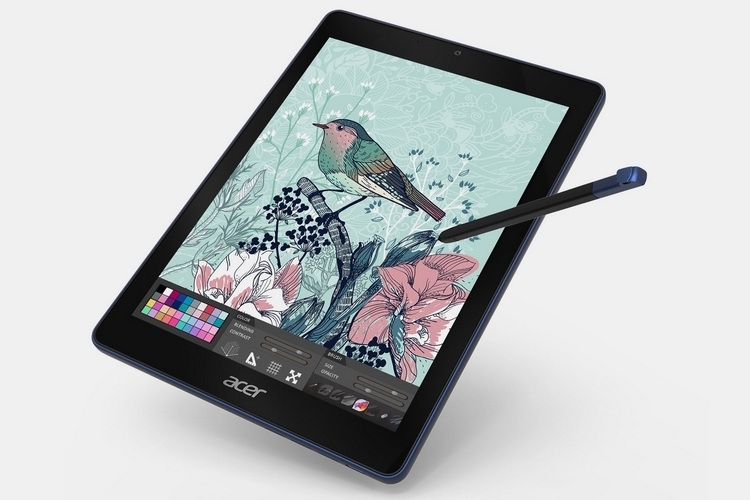 Google’s Chrome OS has steadily carved a niche in the laptop user market, having become a popular choice among students, with three out of every five computers used in schools running the platform. As such, it only makes sense for the OS to make its way onto a tablet and that’s exactly what we get with the Acer Chromebook Tab 10.

That’s right, Chrome OS is expanding its laptop roots into a new, more mobile form factor that ditches the physical keyboard in favor of a touchscreen display. While it’s exactly the same operating system that’s on every Chromebook in the market, coming as a tablet should make it a direct alternative for schools that use iPads as their primary computing machine. 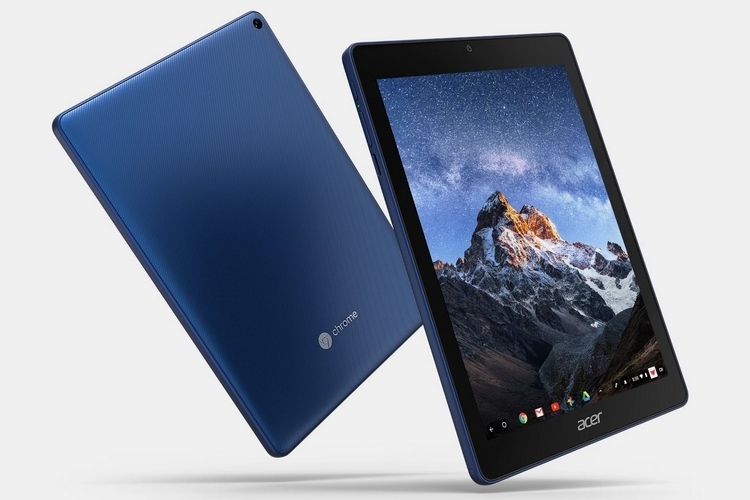 The Acer Chromebook Tab 10 is, basically, just a regular Chromebook, albeit without a physical keyboard attached and with the front-facing camera positioned in a portrait orientation. It has a 9.7-inch screen bearing a sharp 2048 x 1536 resolution, so this should be great for viewing most anything in clear and crisp detail. Since students will need to write in class, it comes with a Wacom stylus that docks on a slot at the base of the tablet when not in use. The stylus, by the way, is an EMR pen (basically, the pen does all the calculations about its position) that, the outfit claims, enables fast and accurate control, as well as a natural writing experience.

It has an onboard battery that can keep it running up to nine hours between charges, which should be enough to get kids through an entire day of classes, no matter what apps they end up using. Inside, the tablet gets a six-core Rockchip OP1 processor, 4GB of RAM, and 32GB of onboard storage, with the option to expand storage capacity via SD card, as well as a front-facing 2.0 megapixel camera and a 5.0 megapixel sensor in the rear. It has a 3.5mm headphone jack and a USB-C port, as well as Bluetooth in case you need to pair it with a physical keyboard. 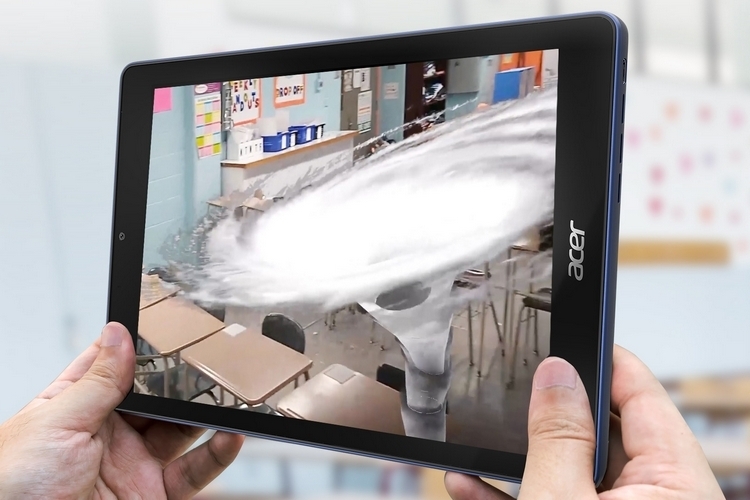 As you can imagine, the Acer Chromebook Tab 10 isn’t much when it comes to hardware specs. That’s because, like its laptop brethren, the device is aimed at schools, where students could use it for educational purposes, rather than gaming or multimedia consumption. It’s also slightly heavier and thicker than the entry-level iPad it’s bound to be in competition with. Then again, specs and sleek lines aren’t why Chromebooks are selling. 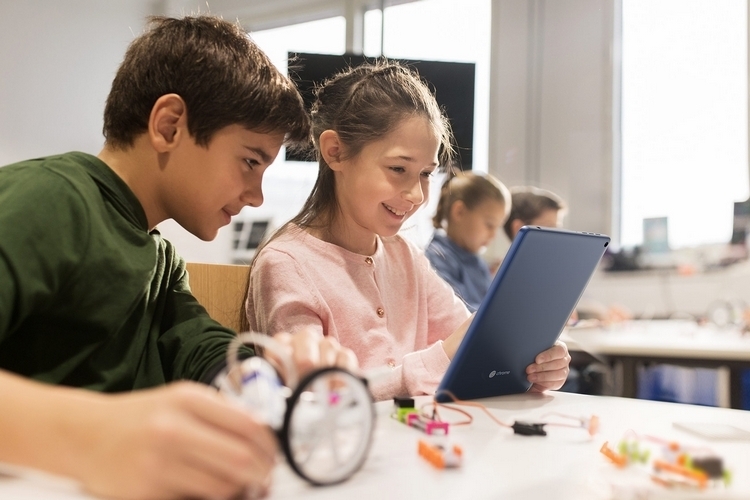 Instead, it’s Chrome OS itself, with its high level of security and ever increasing functionality, which now includes being able to run many Android apps, on top of the numerous browser-based apps it already had before. It’s also considerably easier to manage, with Google allowing schools to supervise thousands of machines using a single web-based management console. Suffice to say, it’s the most headache-free computer in the world today.

The Acer Chromebook Tab 10 will go on sale in the US starting April, where it will be priced at $329.