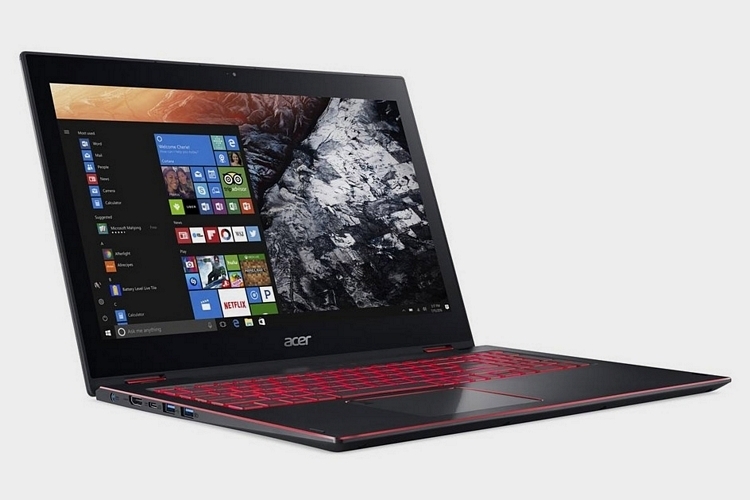 It’s not the most powerful gaming laptop you can get. If you’re looking for a convertible notebook that you can bring to work every day while also packing enough muscle to let you run modern games at respectable settings, then you’ll definitely want to take a look at the Acer Nitro 5 Spin.

Equipped with a 360-degree hinge and a touchscreen, you can turn the laptop into a functional tablet, as well as turn the screen backwards to show someone else what’s onscreen similar to other convertible notebooks. You can also prop it up like a tent, so you can watch a movie on your lap without an overheating laptop burning through your thighs (actually, we don’t know if this is even plausible). Unlike them, it houses a game-ready GPU, allowing you to play most AAA titles without running into any issues. 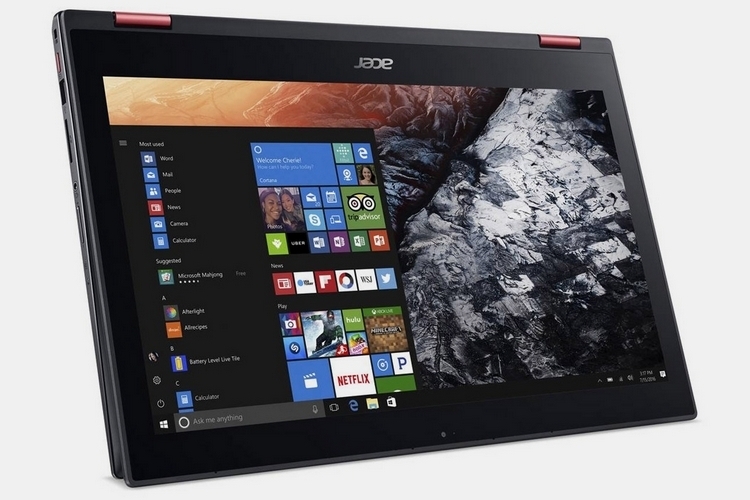 The Acer Nitro 5 Spin is powered by an eight-gen Intel Core processor, a Nvidia GEForce GTX 1050 GPU, up to 16GB of RAM, and a 512GB SSD. No, it won’t hold a candle to any machine on Acer’s Predator line of laptops (those are legit gaming beasts), but it’s powerful enough to let you enjoy your nightly gaming proclivities, whether you’re a Dota 2, GTA 5, or PUBG kind of guy, provided you don’t require max settings. Do note, while this setup should handle VR just fine, don’t expect it to deliver a smooth experience, since we doubt this can keep up VR’s ideal refresh rate of 90 fps without choking. And, yes, doing VR at less than 90 fps is a disaster waiting to happen (a disaster at the toilet that is).

It pairs those guts with a 15.6-inch IPS display with 1080p resolution and Acer’s blue light reduction tech, along with the outfit’s proprietary color technology that optimizes the display output while putting less load on the CPU. Since shoddy Wi-Fi can be just as detrimental to gaming as incapable hardware, it uses an omnidirectional antenna to ensure a stable signal, regardless of where the antenna is facing, along with MU-MIMO support for faster network operations. 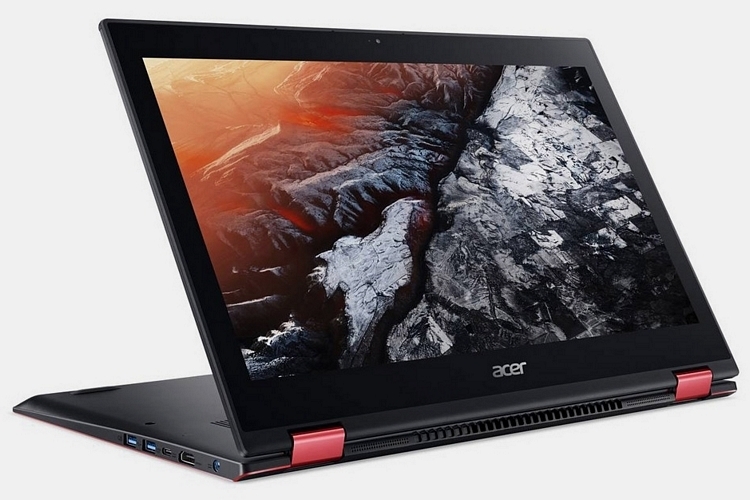 The Acer Nitro 5 Spin comes with dual front-facing speakers and a subwoofer, which, truth be told, will probably sound as crappy as any laptop speaker out there. Yeah, even if the darn thing has Dolby Audio Premium and a bunch of other audio technologies on board.  Suffice to say, you’ll either hook it up to a better speaker or wear a headset like a normal gamer. From what we can tell, the audio hardware appears to be integrated on the bezel of the monitor, since, according to Acer, the speakers will always be front facing no matter how you position the hinged lid. 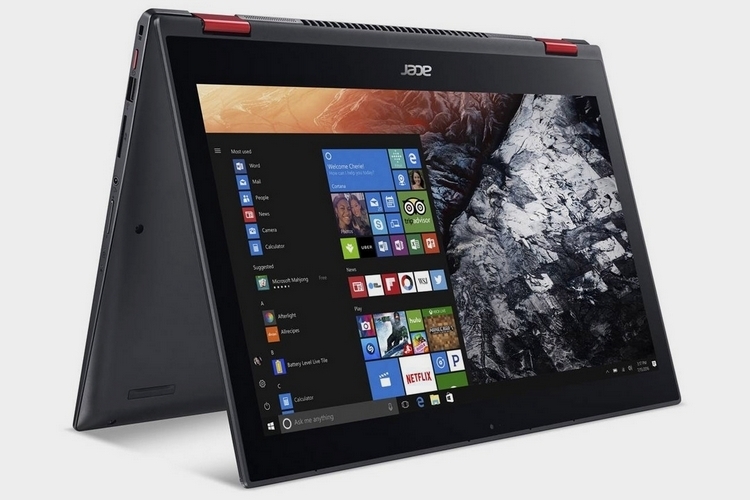 As for aesthetics, the laptop comes with an all-aluminum chassis, so it should be as lightweight as any work-focused productivity machine. It also sports the same black brushed hairline finish with red accents that’s found on previous generations of the line.