Adidas Futurecraft Loop: This Running Shoe Is Made From 100% Recyclable Materials 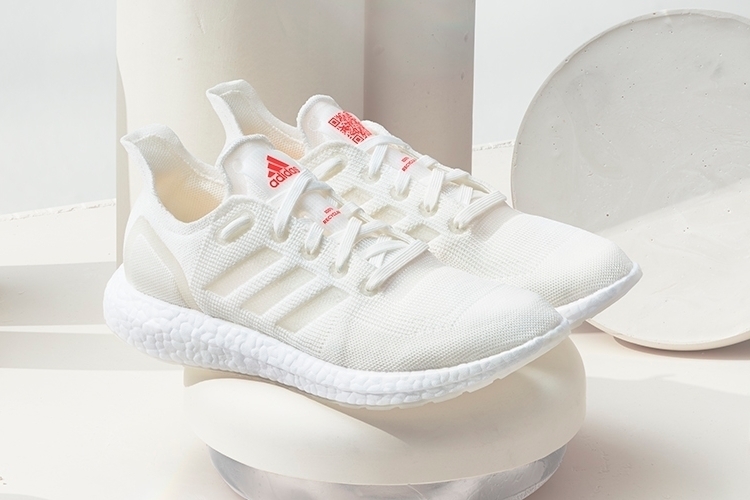 With non-biodegradable trash piling up on our landfills and clogging up our waterways, using recyclable materials is becoming more pressing year after year. Sure, we may never be able to rely exclusively on sustainable materials for all the stuff we use and consume, but being less-reliant on plastics and non-biodegradable items should be something the world needs to prioritize. That’s exactly what Adidas is doing with the Futurecraft Loop, an upcoming running shoe that’s crafted exclusively from recyclable materials.

A project in the works for the past six years, it aims to produce a fully-recyclable performance footwear. That means, 100 percent of the shoe can be brought back to the manufacturing process, allowing an erstwhile discarded footwear to be broken down and reused to create an entirely new pair. 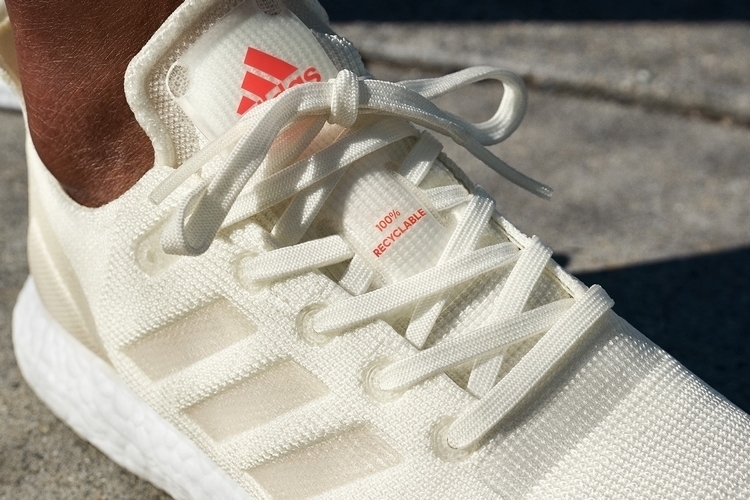 Billed as “a transformative approach to designing performance shoes,” the Adidas Futurecraft Loop uses just one type of material for the entire shoe, recyclable TPU, a material that can be transformed into different shapes and textures by simply altering the way it’s processed. As such, they were able to use the same recyclable material for the upper, the midsole, the laces, and even the torsion bar at the bottom of the footwear, which simplifies the whole process of producing a fully-recyclable shoe. Even more impressive, the different parts of the shoe are fused together without using glue, which makes it more difficult to reuse every part of the footwear. Instead, the parts are said to be bound using heat – yes, we’re not sure how that works, either, but we’re guessing there are some complex chemical processes going on here.

Because it uses a singular recyclable material with no glue, the entire thing presents no issues when broken down and spun into thinner strips (either yarn or filament) that are then used to build out a new shoe. Do note, the company’s current setup only allows them to recycle up to 10 percent of the original material (they don’t have the capability to recycle everything yet), so only a small fraction of the shoe will go on to making other shoes. It is a start, though, with plans, of course, to expand it going forward until such a time when they can reuse the entirety of the shoe, allowing the outfit to fully complete the circle (and live up to the name). 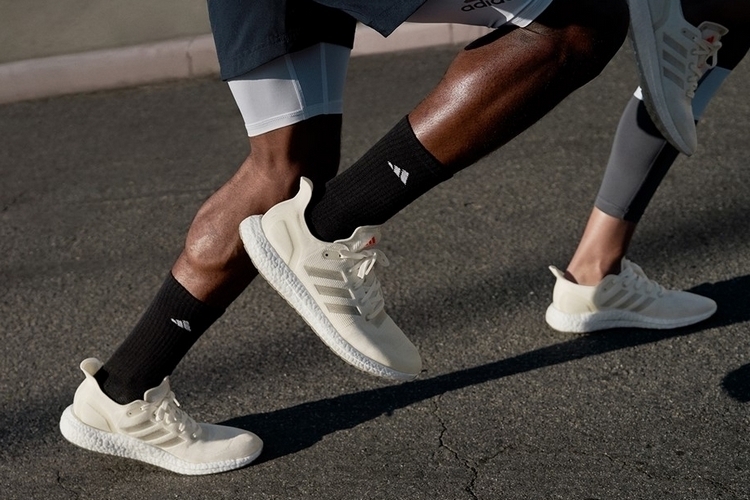 The Adidas Futurecraft Loop isn’t just a shoe that’s going to get by on its eco-friendly credentials, though. Instead, this is intended to function as a performance runner, so it’s built with the same focus on quality as the brand’s other workout footwear, allowing you to use it just like any running shoe. It’s actually an interesting proof-of-concept – if these shoes perform viably in the real world, it could make it easier to apply the same tech to building more casual shoe styles, allowing Adidas to roll it out to the rest of their line. 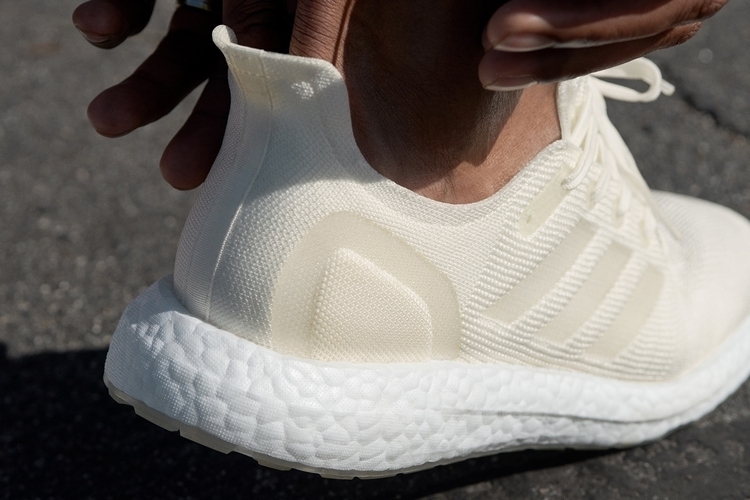 The Adidas Futurecraft Loop will officially launch in the second half of 2020. Only 200 examples of this version of the shoe will be made, which will be given away to select runners to collect feedback for the next iteration. It is expected to go on retail in 2021.